Sanam Saeed is an actress who has always remained private about her personal life. She does not like sharing a lot and speaks out only about things she thinks are necessary that everybody knows. She had a very intimate wedding first time and only a few pictures were shared and she spoke about the breakup once after her divorce and did not indulge much into it. She keeps to herself and only shows her professional side to the world. 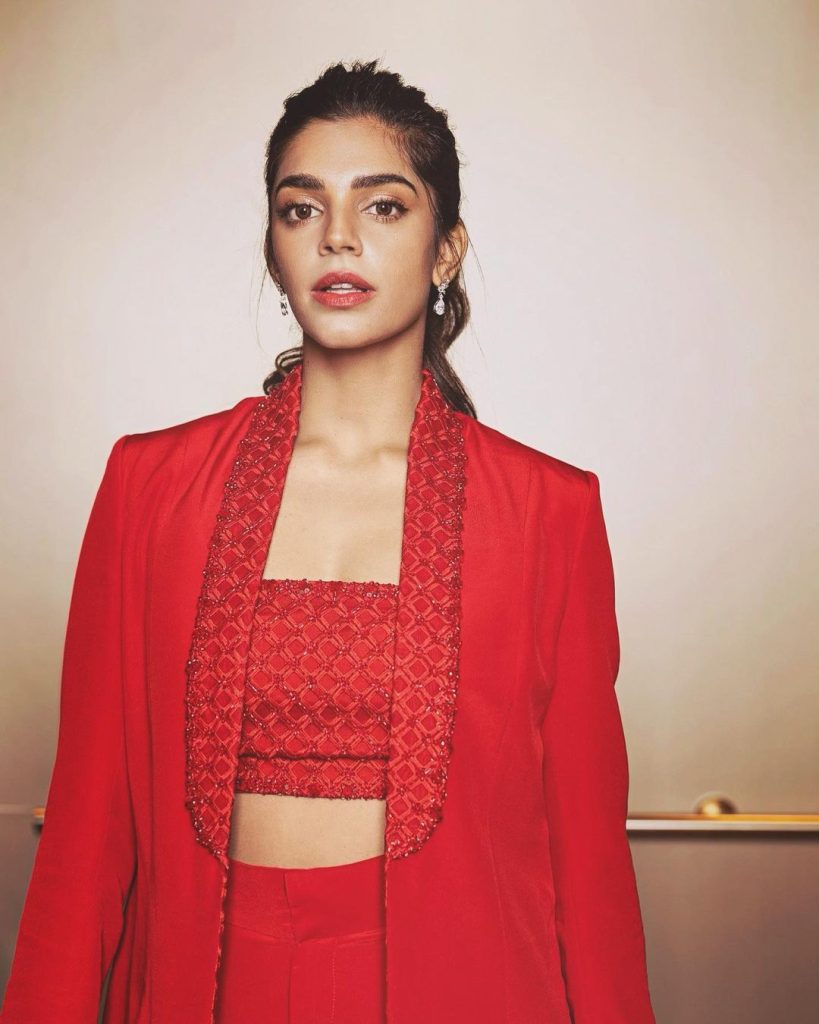 Rumours were rife since a long time now that she was married to co-actor Mohib Mirza though both the stars have not spoken out about it publicly. Many media portals and celebrities themselves have hinted of these two stars of being together but nothing was confirmed yet. But Sanam Saeed’s year 2022 recap that she posted has confirmed that the rumours were indeed true and both the stars are together. Here are some beautiful pictures of them together. 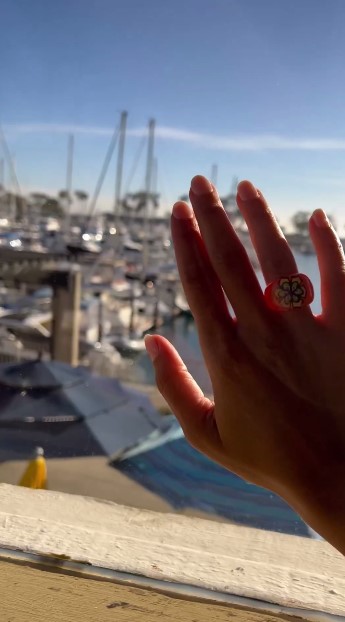 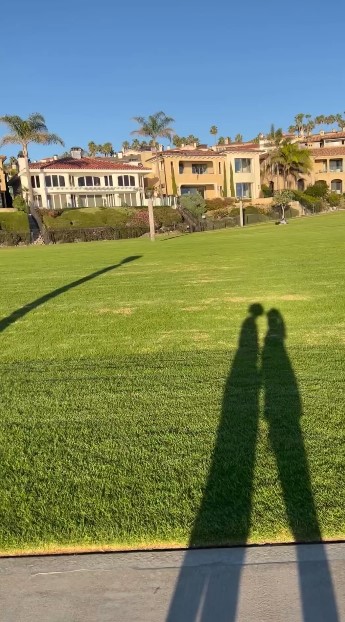 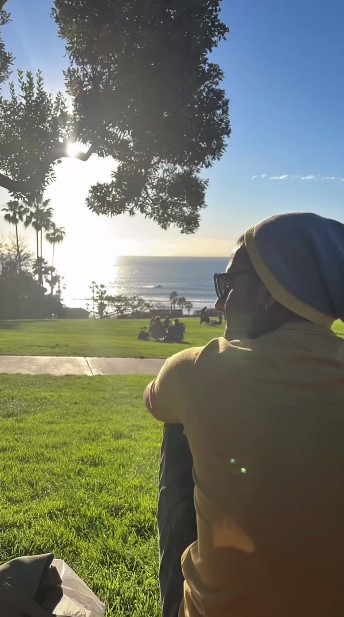 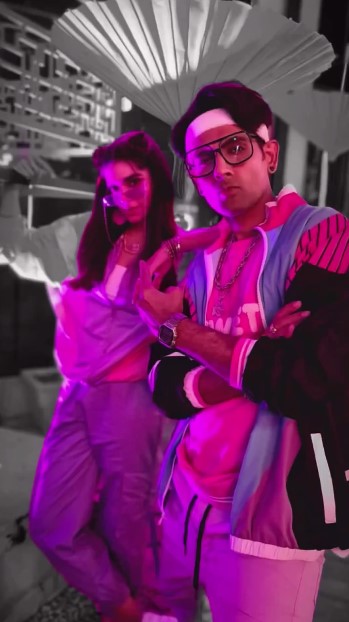 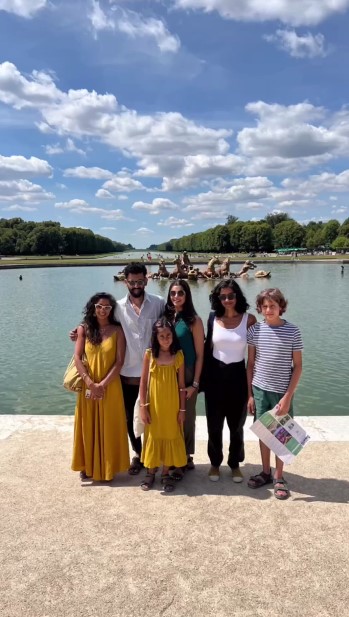 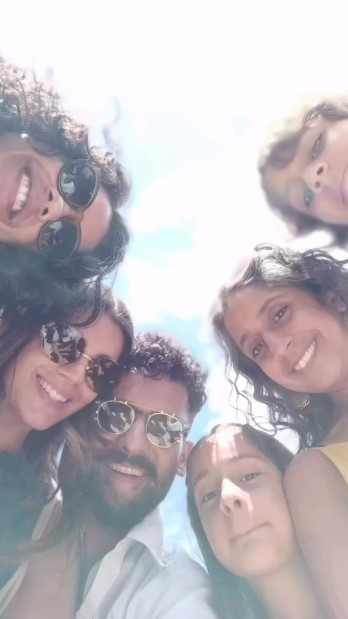 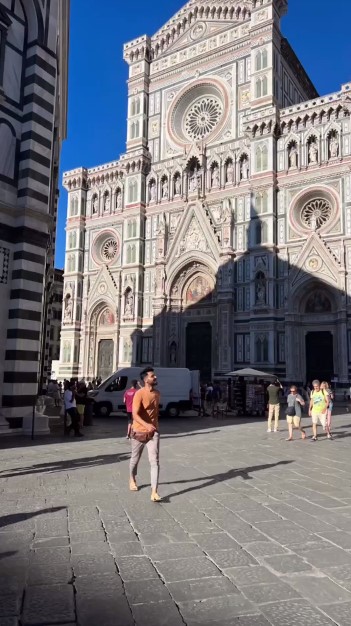 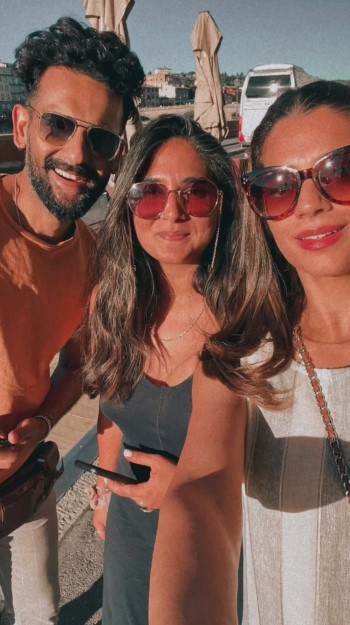 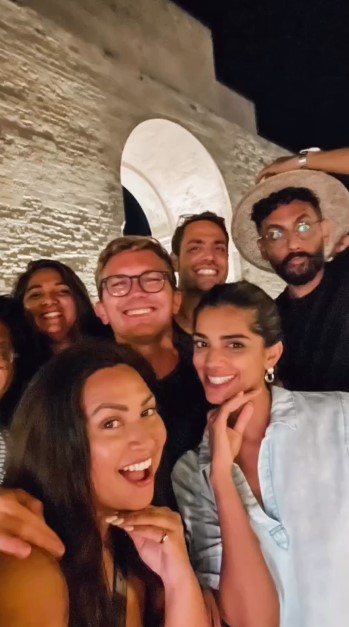 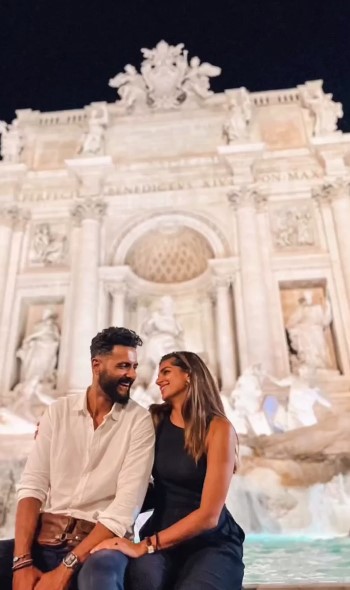 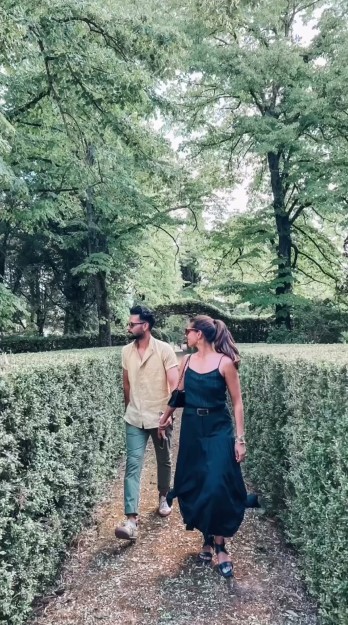 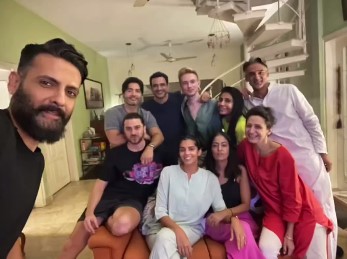 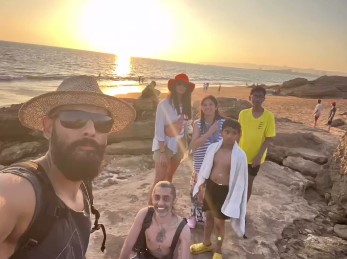 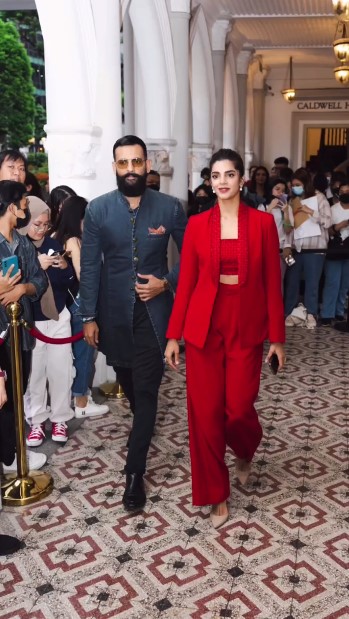 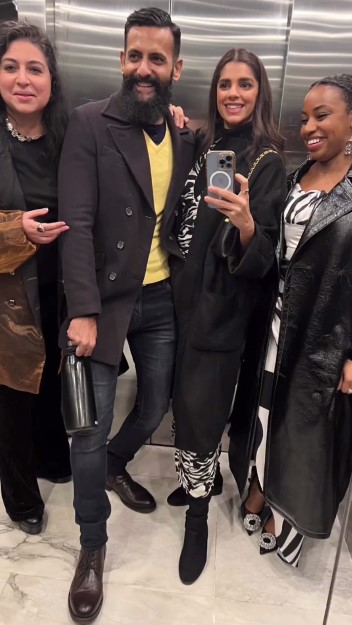 Sanam shared her best moments from the year 2022 and Mohib was everywhere:

People are congratulating and speculating at the same time after the video was up: 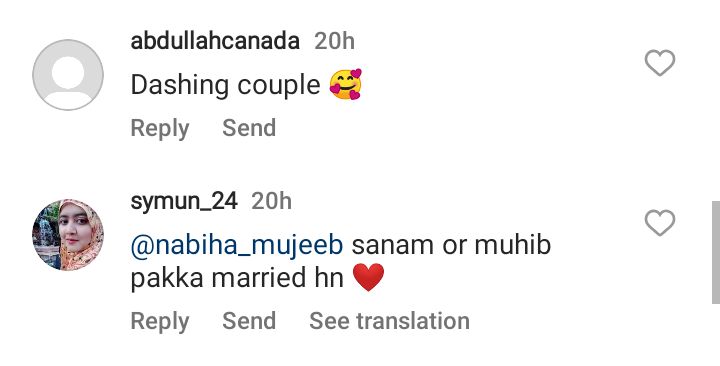 Mohib has also confirmed that he is married in Hasna Mana Hai according to Jang News Urdu: