Ayeza Khan happens to be one of the finest actresses in Pakistan. She is bold, she is confident and despite being a mother of two, Ayeza Khan is a devoted actress and a mom as well. Even though Ayeza Khan hasn’t done any film, she has had her drama finales screened in cinemas, twice, pulling more audience than a number of Pakistani films put together. As accomplished as she is today, Ayeza Khan believes that every day of her life is a struggle. The actress says she wakes up and thinks of her day to learn something new, each and every day. 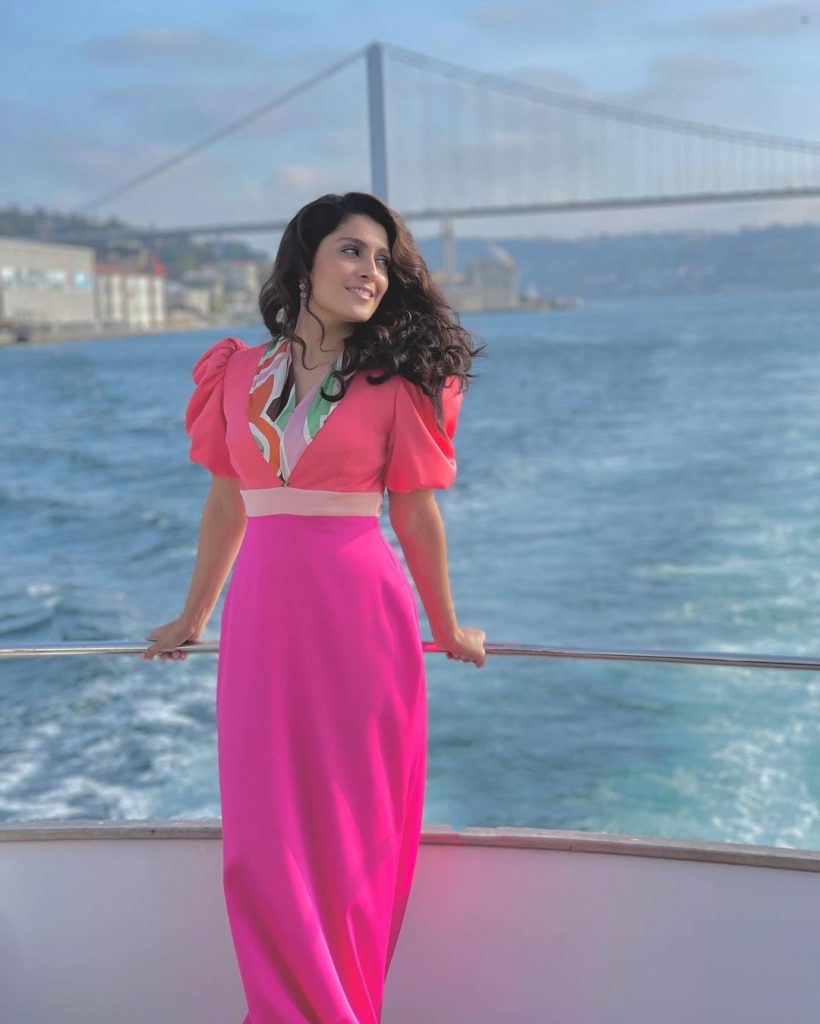 Ayeza Khan is the public’s favorite. People adored her image of a perfect mother, wife, and working woman. People love the decency of Ayeza Khan, Ayeza khan mainly receives loves from the public, Ayeza recently shared a video while she was getting ready for her shoot. The public totally disapproved of Ayeza Khan’s new look for the shoot. 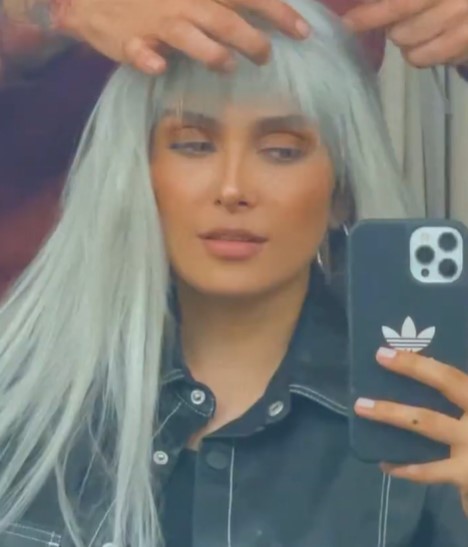 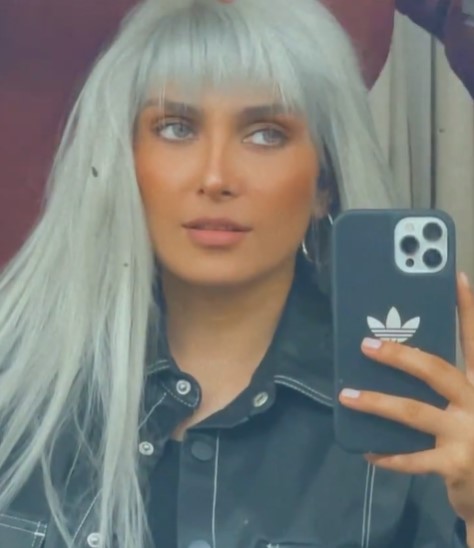 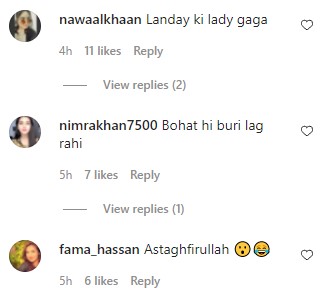 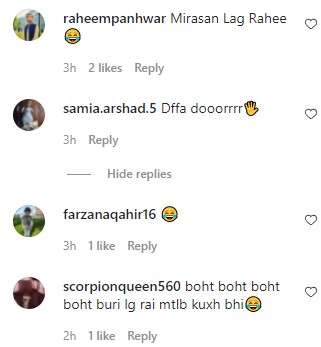 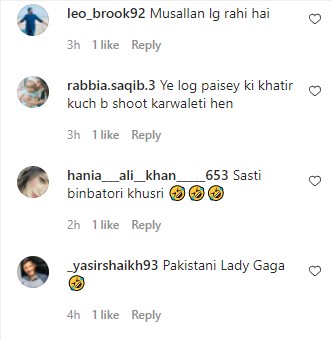 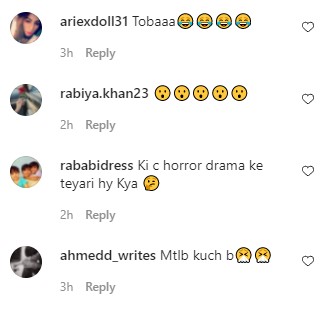 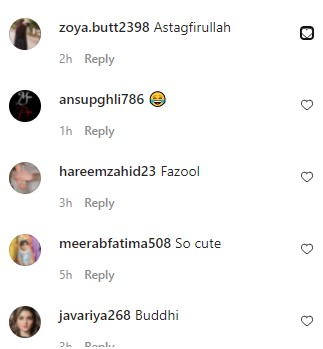