Produced by Asfandyar Tariq Awan and Directed by Fayyaz Idrees, film “Thori Setting Thora Pyar” is all set to release on 3rd June 2022, all across Pakistan. The film stars Malik Aqeel, Saeeda Imtiaz, Noman Habib, Maira Bangash and Leyla Zuberi. The film is being described as a romantic-comedy which revolves around relationship of college friends. 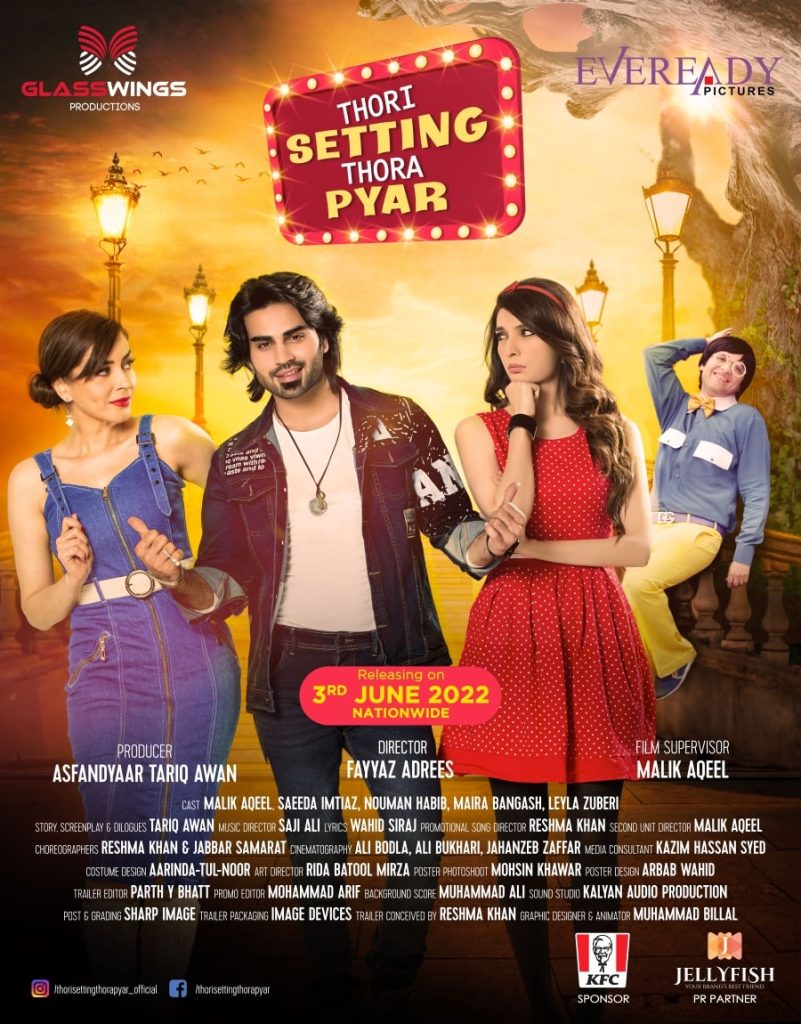 Recently, the trailer of upcoming film “Thori Setting Thora Pyar” has been released officially. The trailer shows a modern day love saga and a story full of unexpected twists and turns, have a look!

Right after the official trailer was released, the audience was quick enough to respond. The audience had mixed reviews on the trailer. Some of the netizens extended good wishes for the entire team while others made fun of the trailer. Here’s what audience had to say! 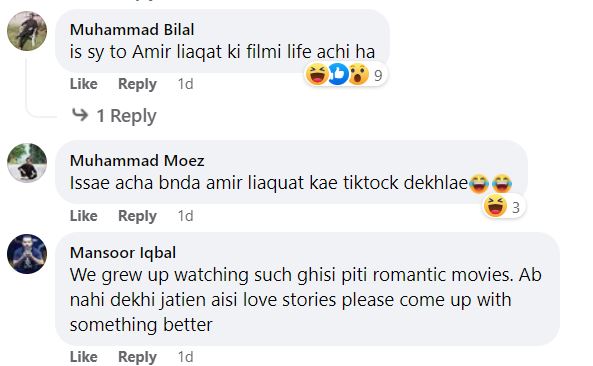 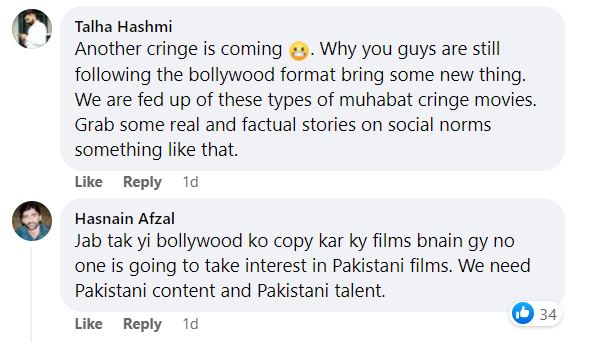 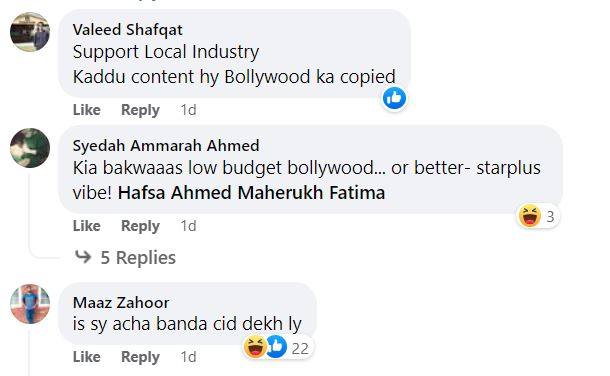 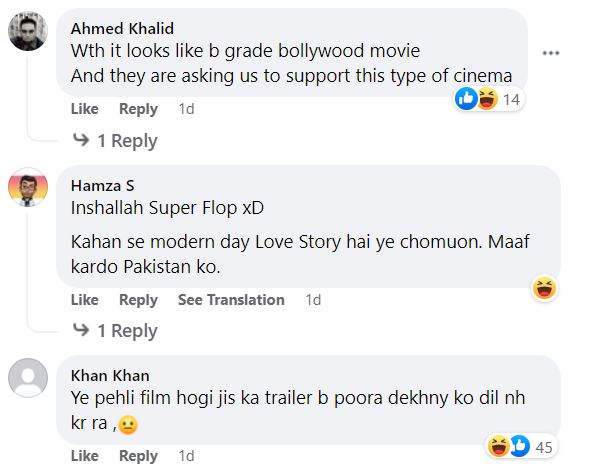 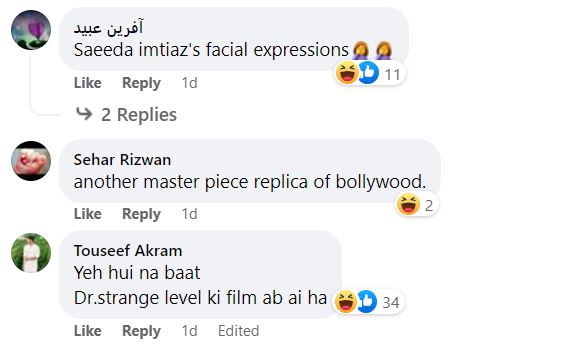