A video went viral earlier today, showing singer Bilal Saeed fighting a couple in Lahore
Bilal Saeed was seen fighting out on the street with a man, and then a woman, while dolphin police officials tried to hold back all three of them from going at each other. 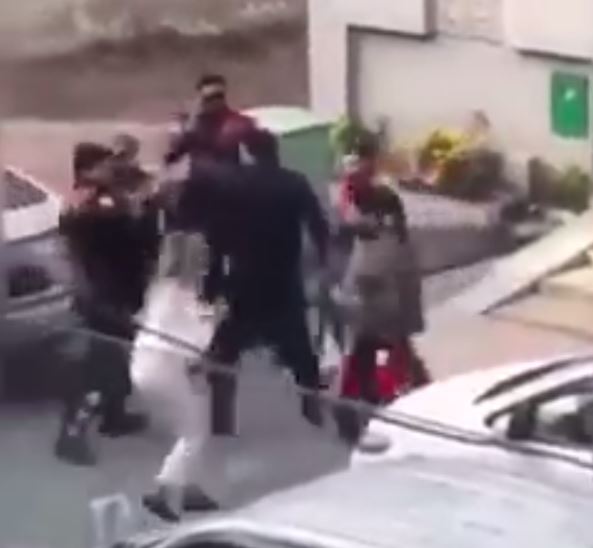 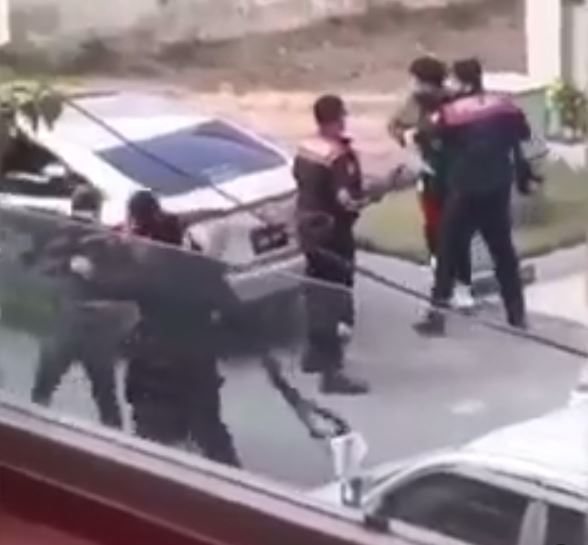 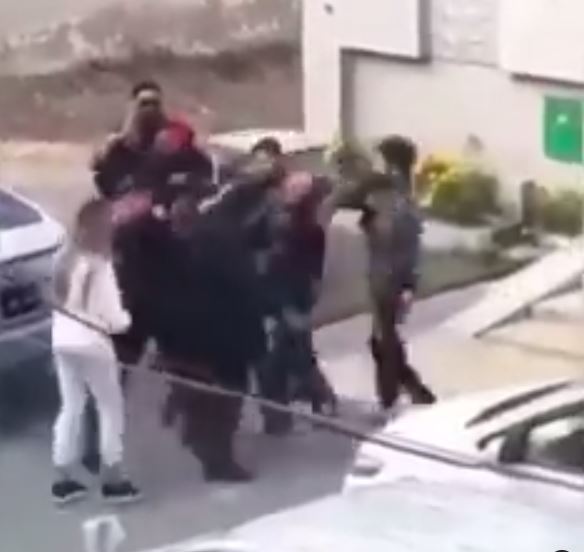 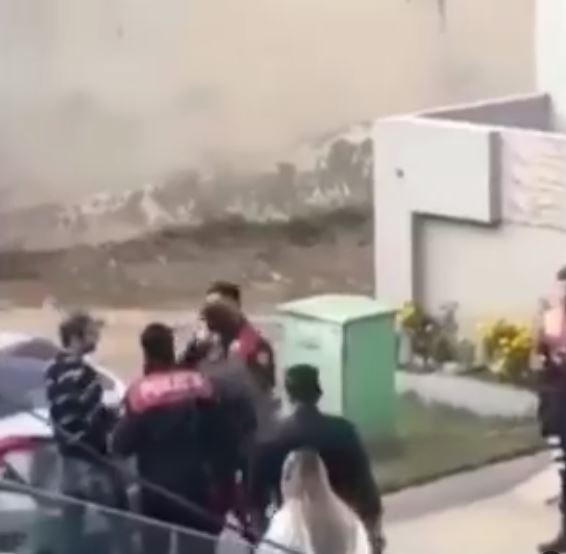 As soon as the video went viral, Bilal became the biggest topic of conversation on Pakistani Twitter with thousands of people weighing in regarding this video. 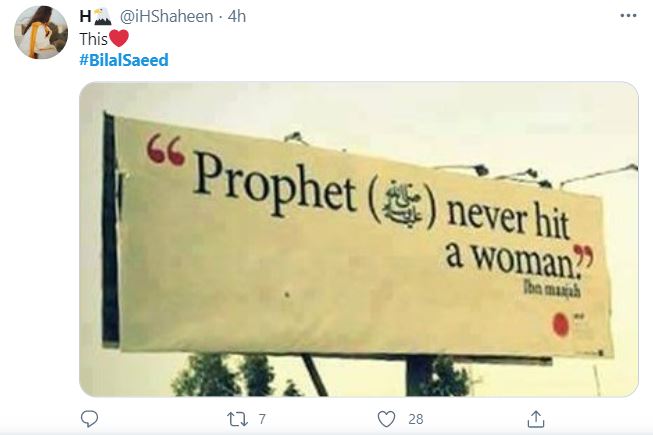 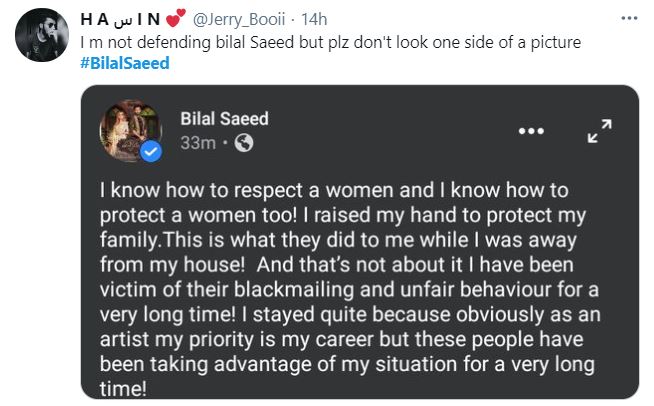 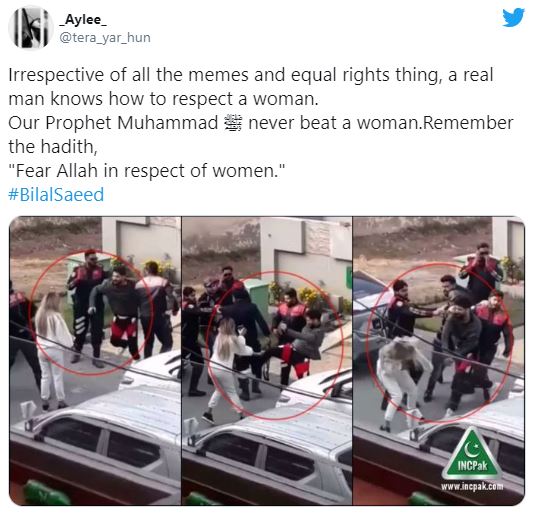 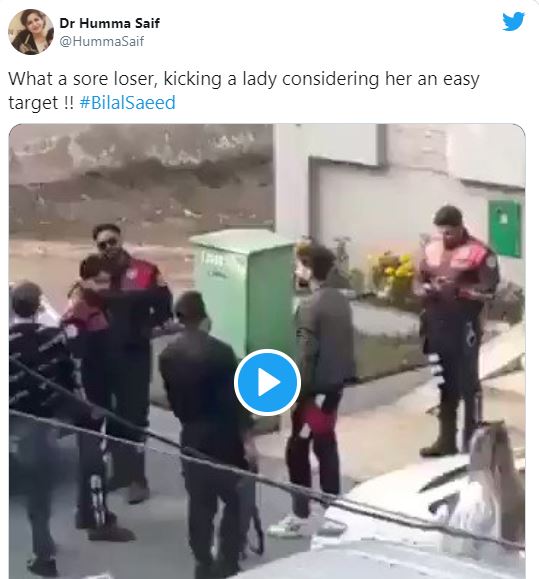 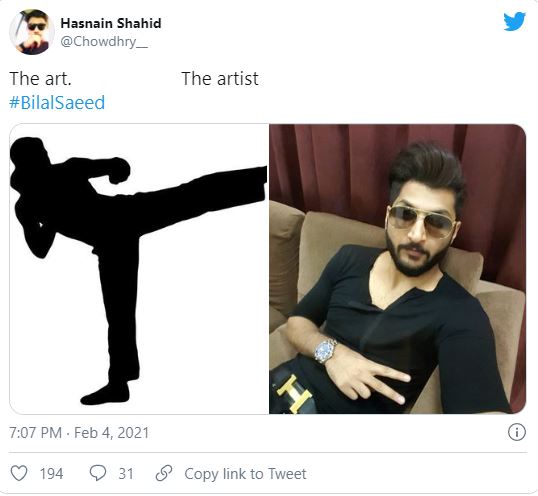 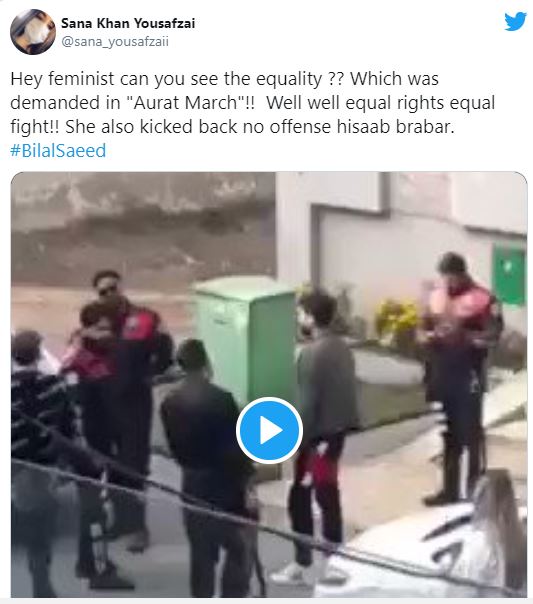 Amidst all this, Bilal Saeed has finally responded to the scandal. In a statement addressing the matter, Bilal has said that he respects women and he only fought back and hit the woman in the video after he and his family were allegedly put in danger. 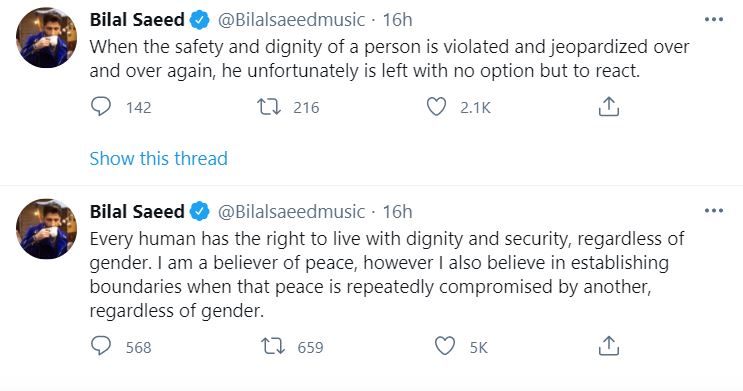 According to the Sundar area police station, the incident happened between Bilal Saeed, his brother and his sister in law. The incident is confirmed to have happened by the police on January 10th.