Muqaddar is one of the most famous drama serials of 2020. Directed by Shehrazade Sheikh drama serial Muqaddar was aired on Geo Entertainment. Drama Serial Muqaddar was produced by Abdullah Kadwani and Asad Qureshi under the banner of 7th Sky Entertainment. Muqaddar stars Faysal Qureshi and Madiha Imam in lead roles, it was their third project together. Supporting cast of the drama includes Ayesha Gul, Ali Ansari, Haroon Shahid, Sabeena Farooq, Fazila Kaiser and Saif-e-Hassan. 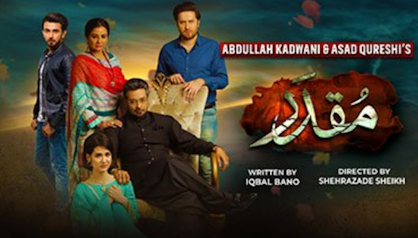 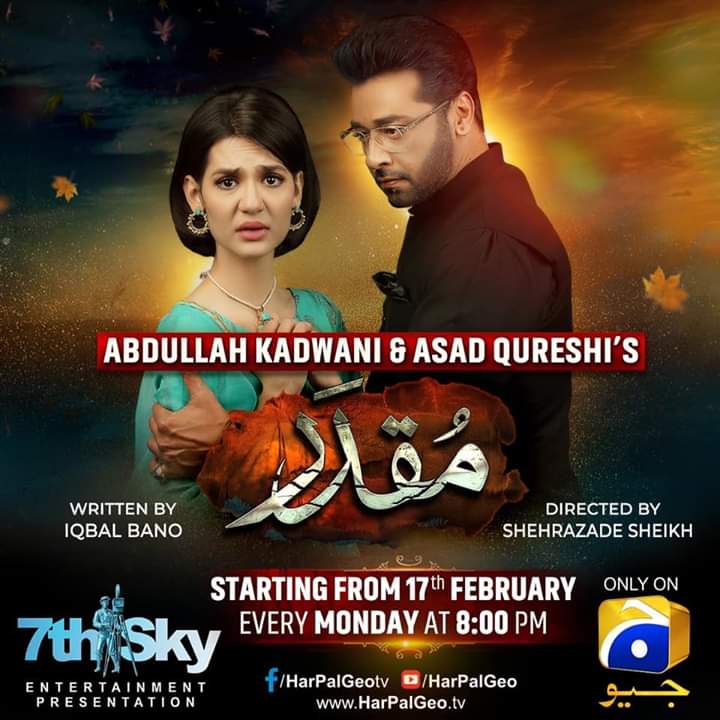 Drama serial Muqaddar revolved around the notion of forced marriage turning into a stereotypical love story. Raima (Madiha Imam) who is a goal oriented girl and deeply in love with her cousin, was abducted by an influential businessman Sardar Saif-ur-Rehman (Faysal Qureshi). Saif-ur-Rehman left no other recourse for Raima else than agreeing to marry him.

As the episodes proceeded further Raima developed feeling for her husband gradually and eventually she fells in love with Saif-ur-Rehman.

Saif-ur-Rehman’s first wife out of jealousy hired a hit man for Raima but Saif-ur-Rehman sacrificed his life while saving Raima.

Finale of Muqaddar was aired today. In final episode Raima forgave everyone who did bad to her and spends her life alone with her son. 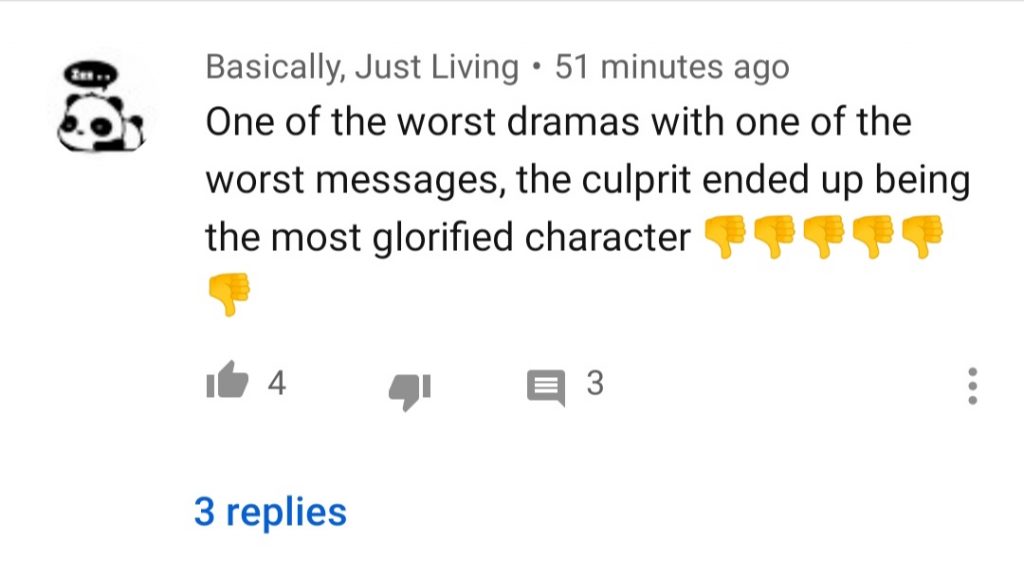 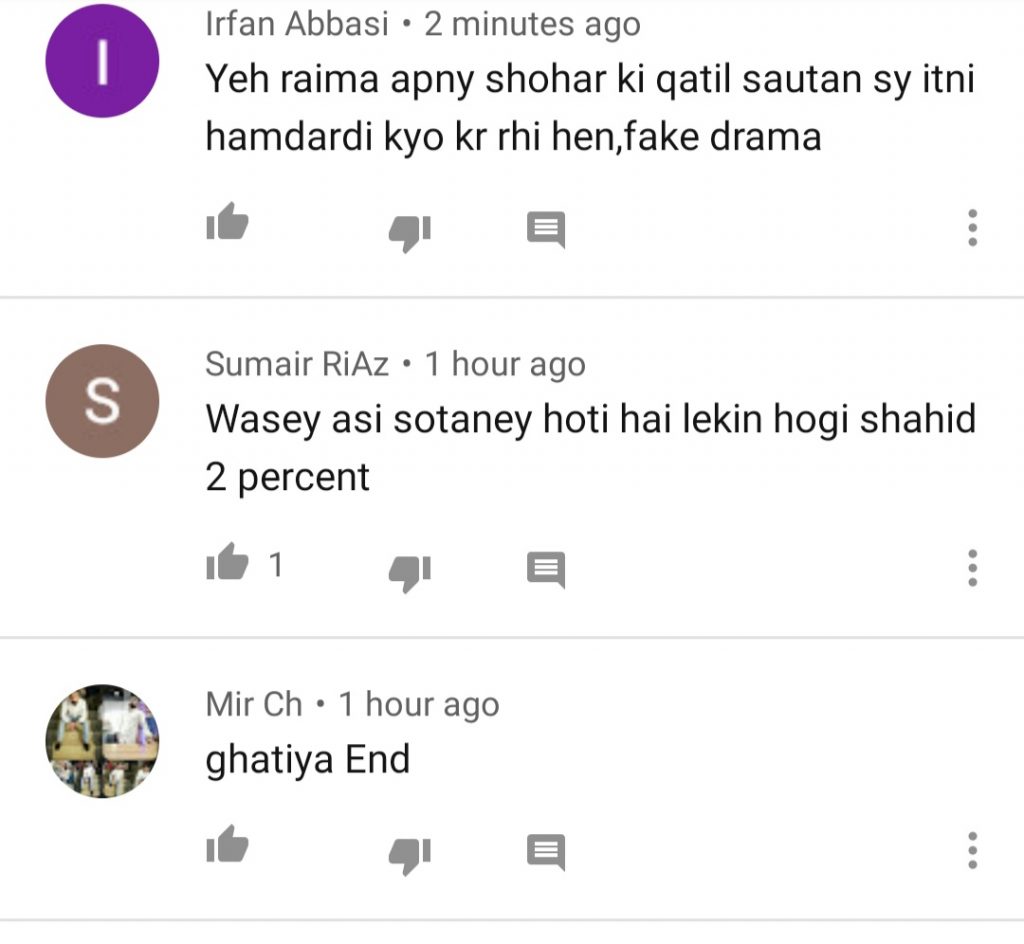 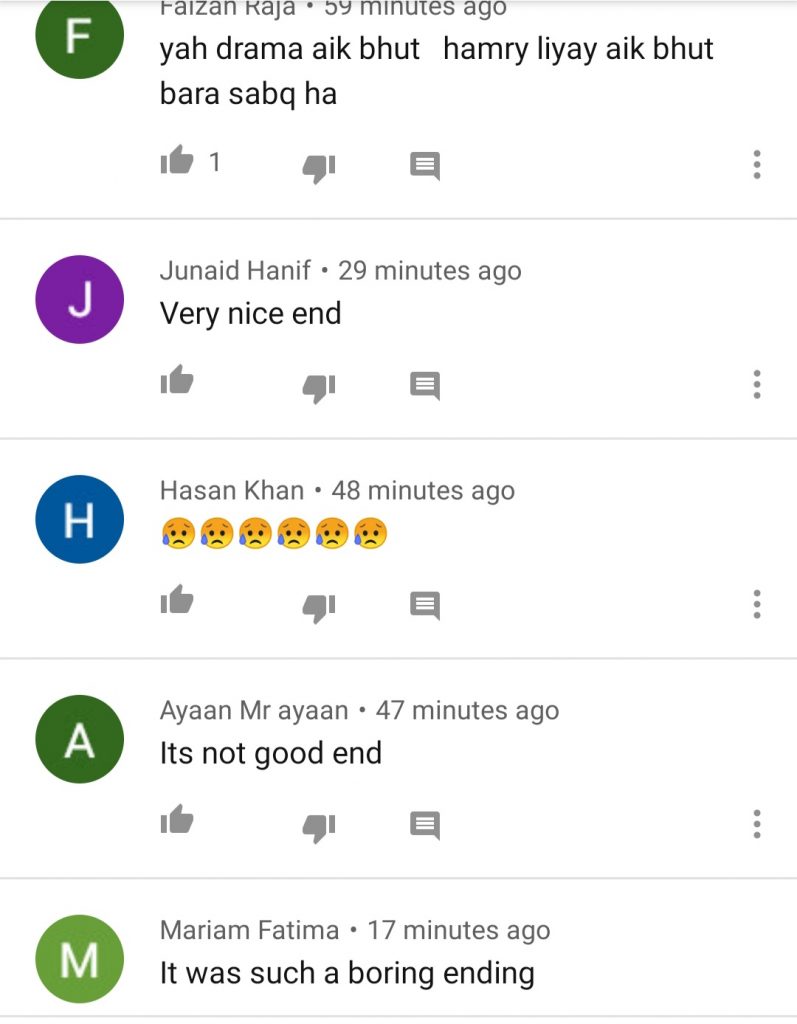 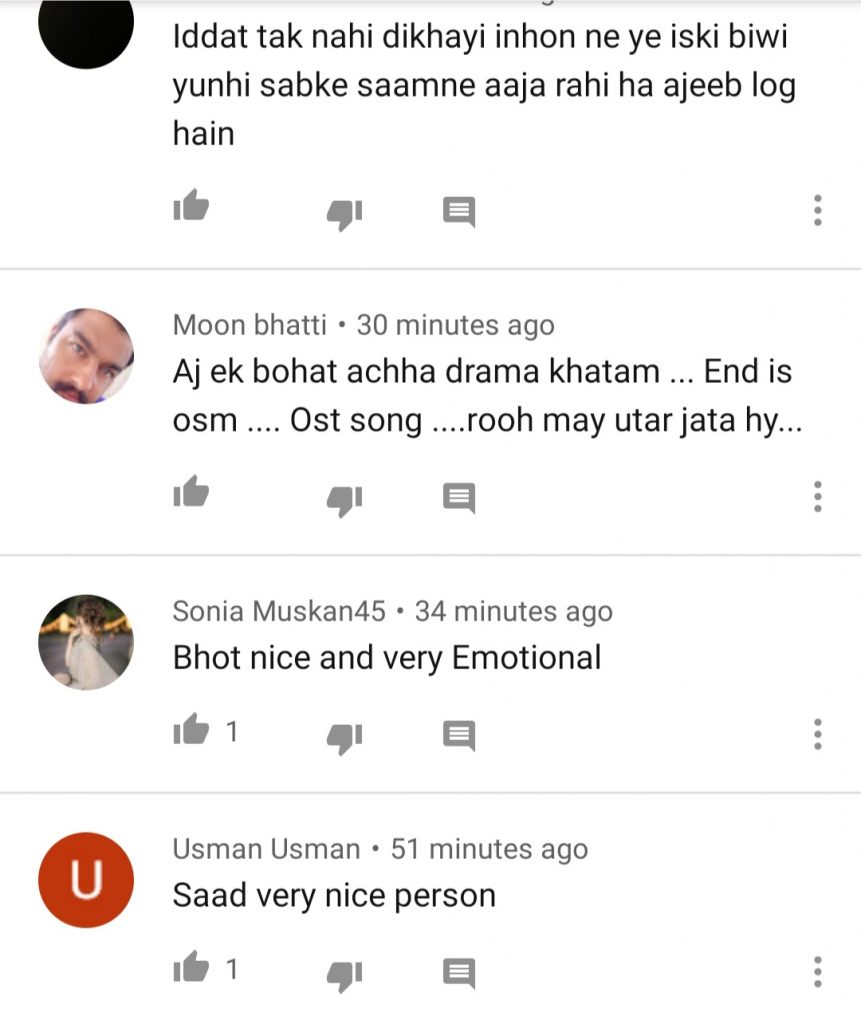 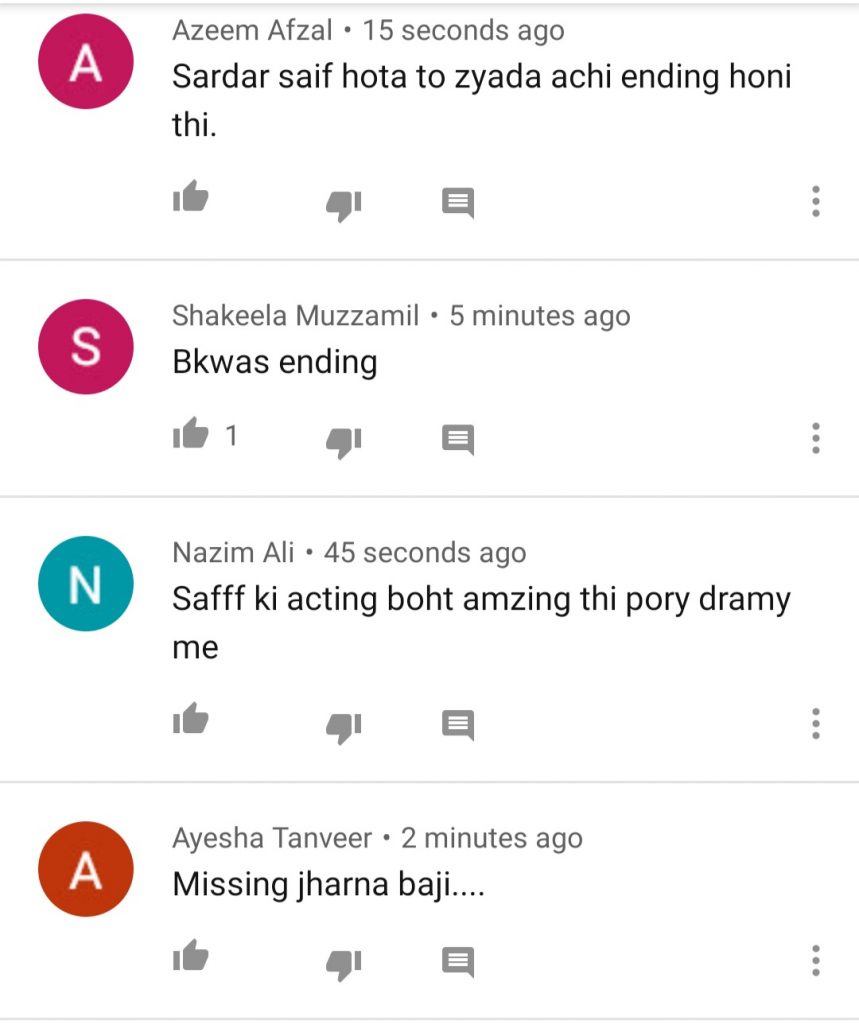 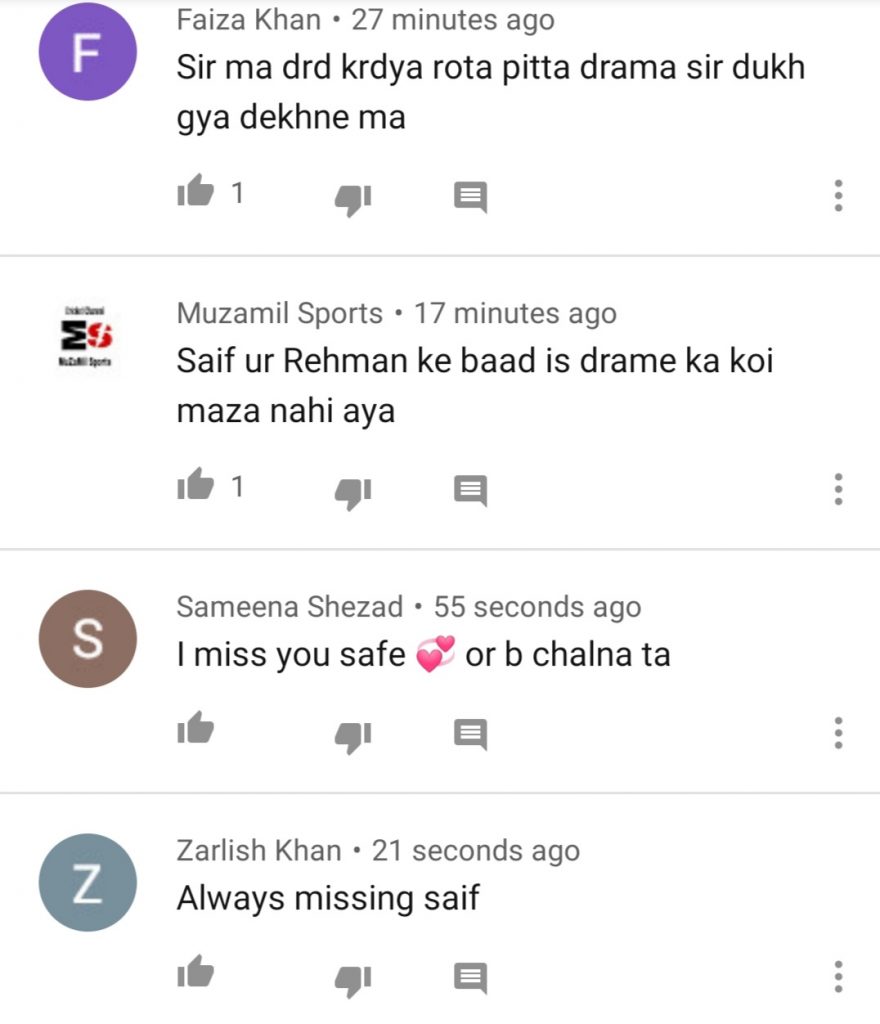 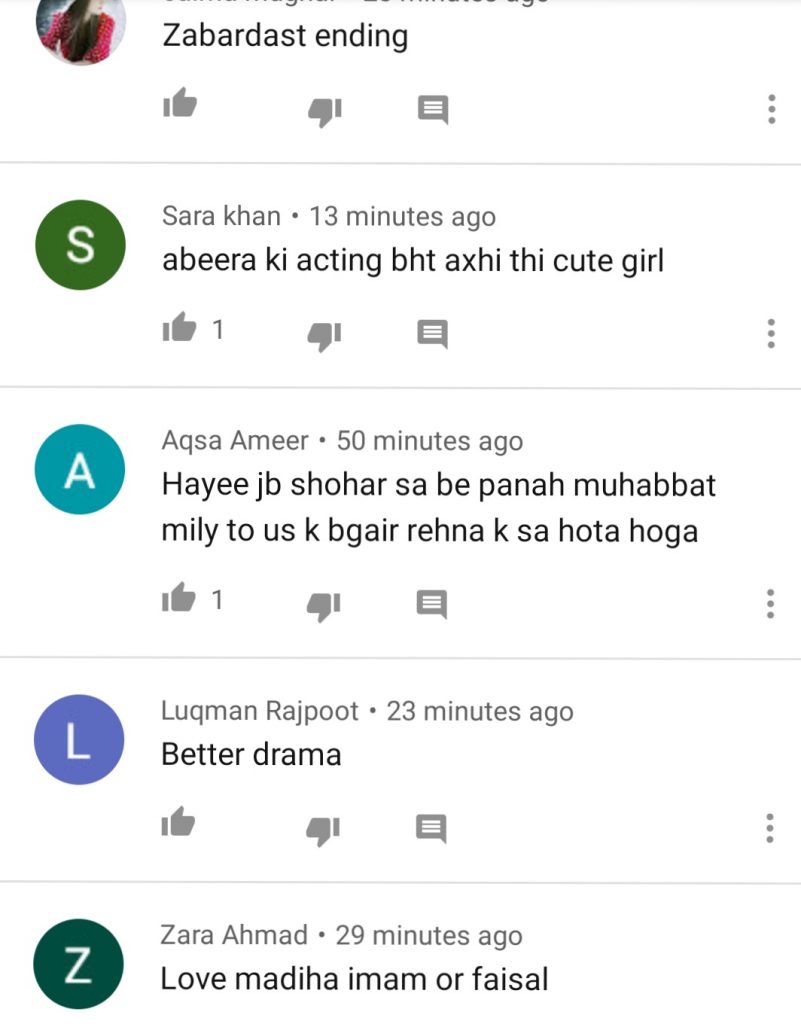 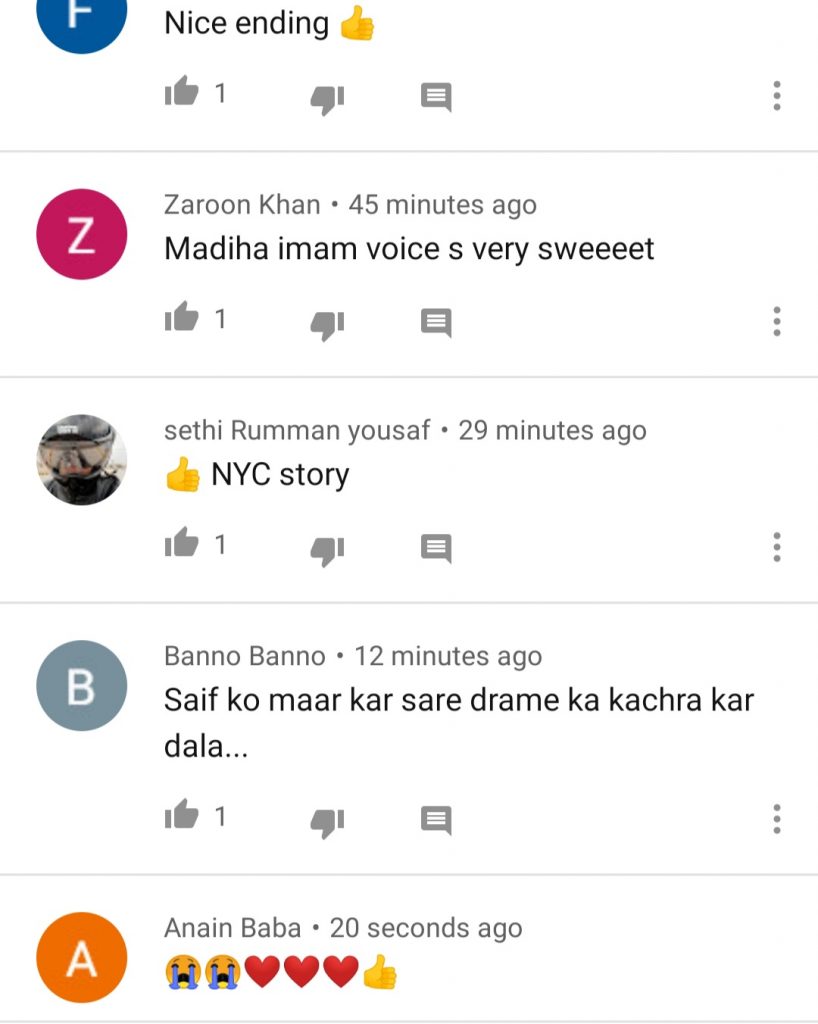 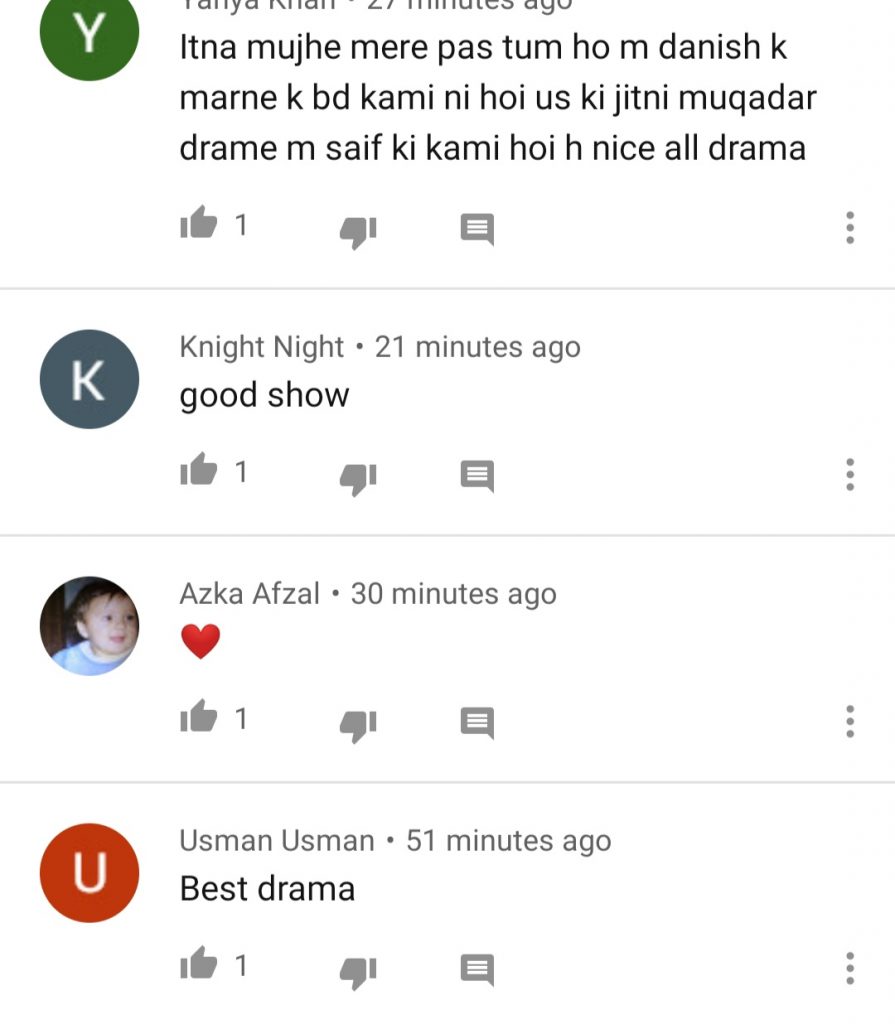 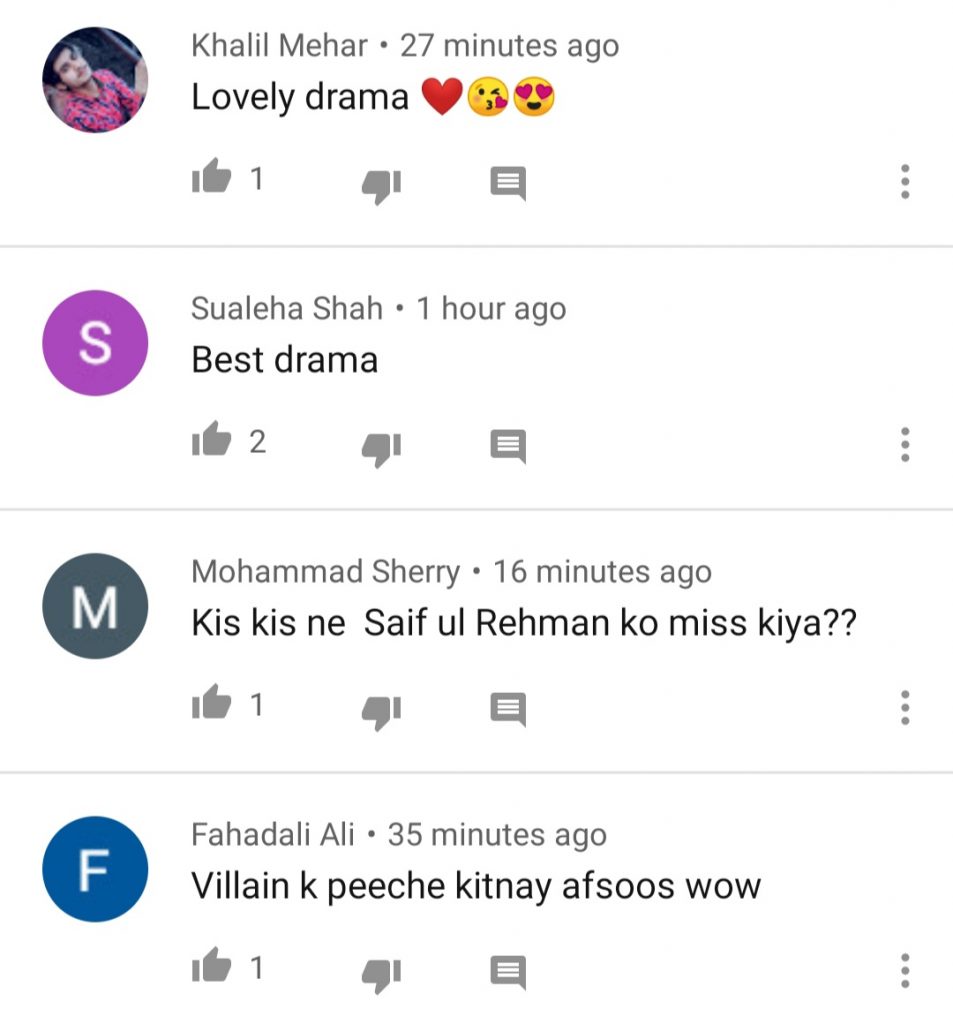 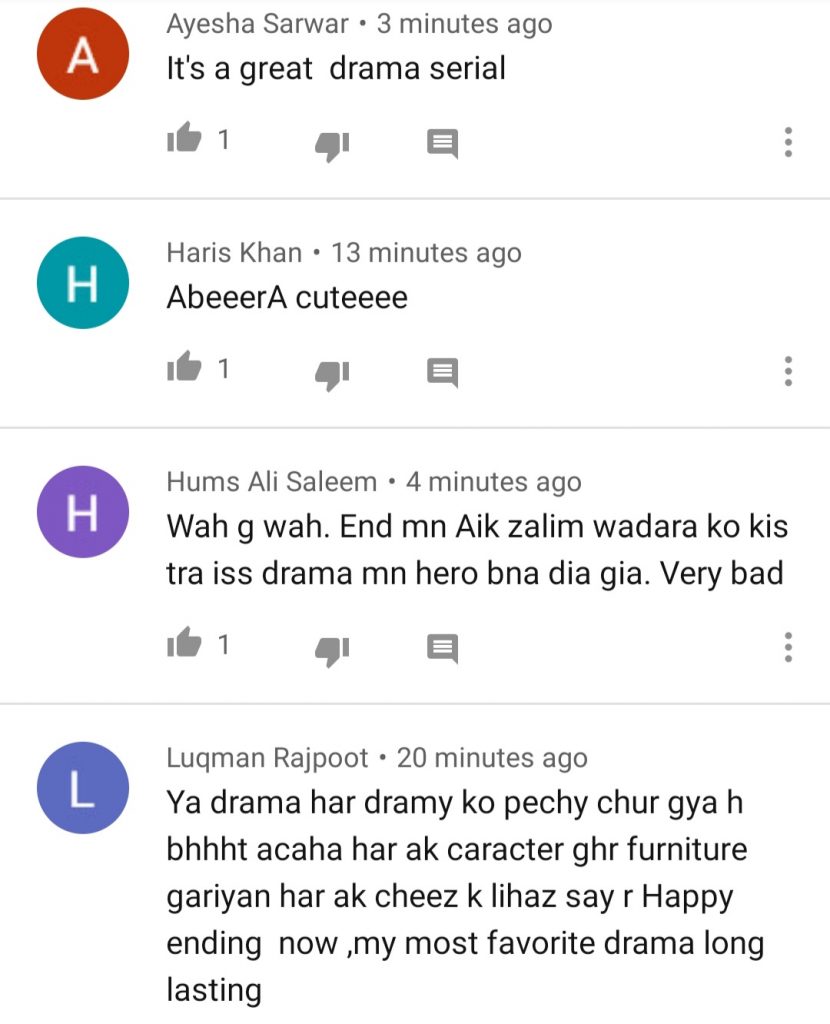 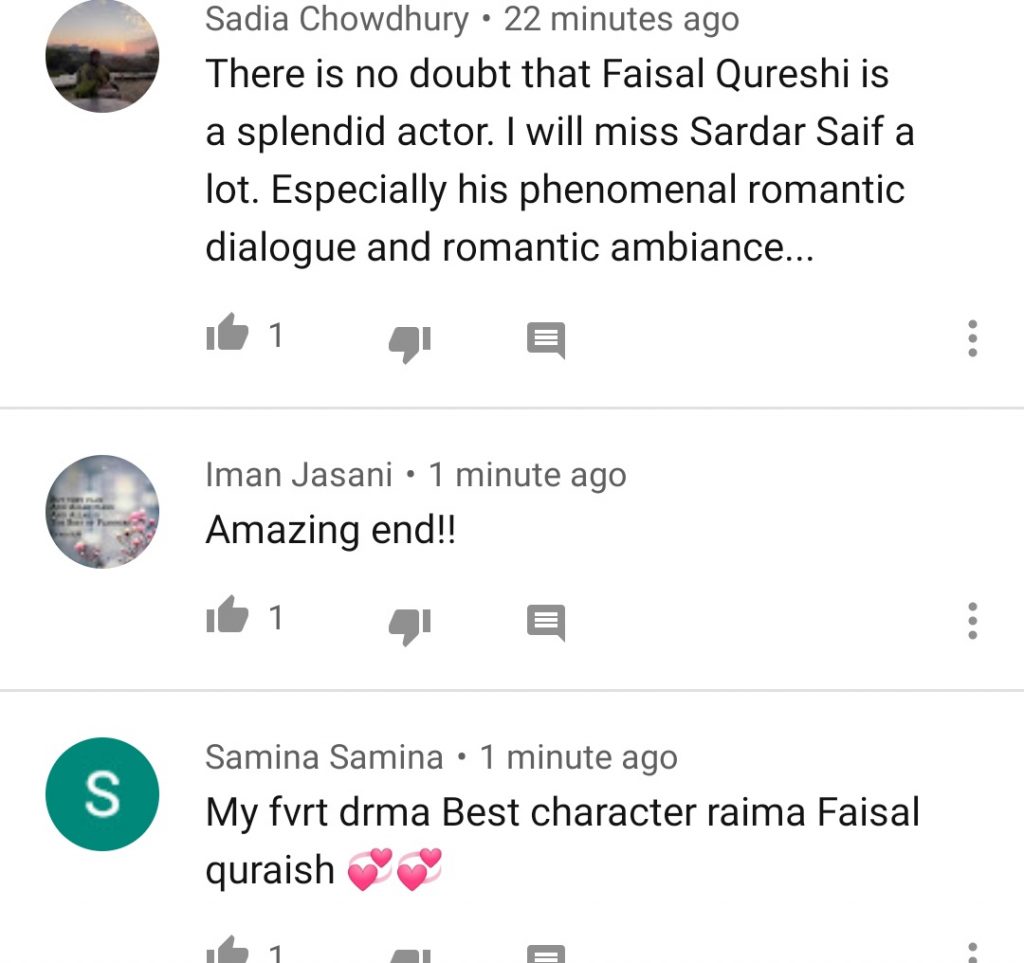 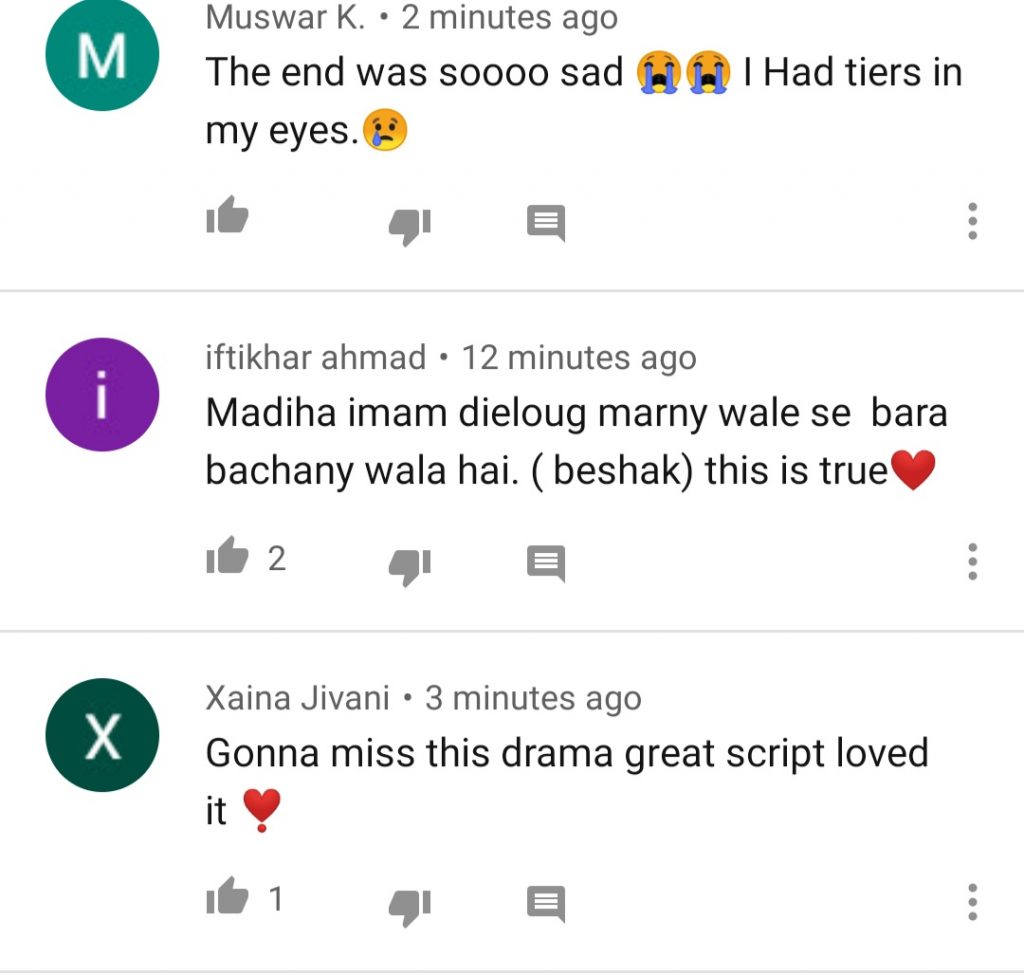 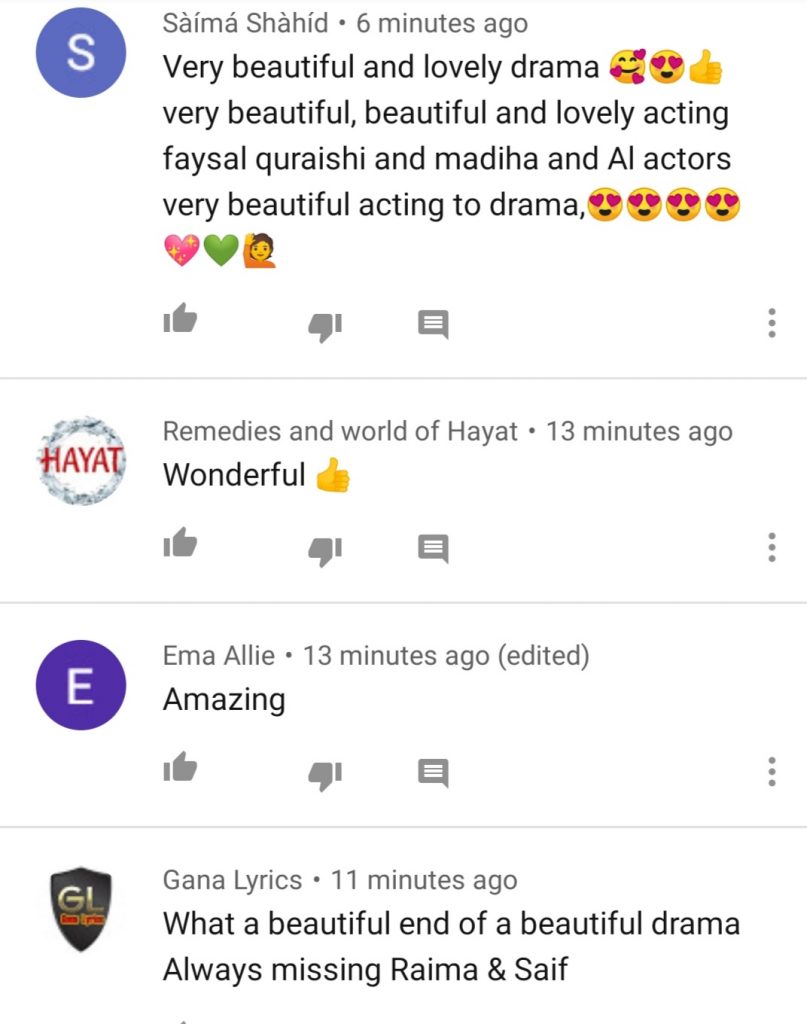