Coke Studio 2020 earlier announced its artists for this year and people were excited about it. Today, three songs have been released featuring different artists. The first song is Jaag Rahi which has been sung by Fariha Pervez and Ali Noor. The second one is Dil Khirki sung by rising star Mehdi Maloof. The opening song of the year is Na Tuttya Ve which is sung by talented singers including Meesha Shafi, Sanam Marvi, Fariha Pervez, Zara Madani, Wajiha Naqvi and Sehar Gul Khan. 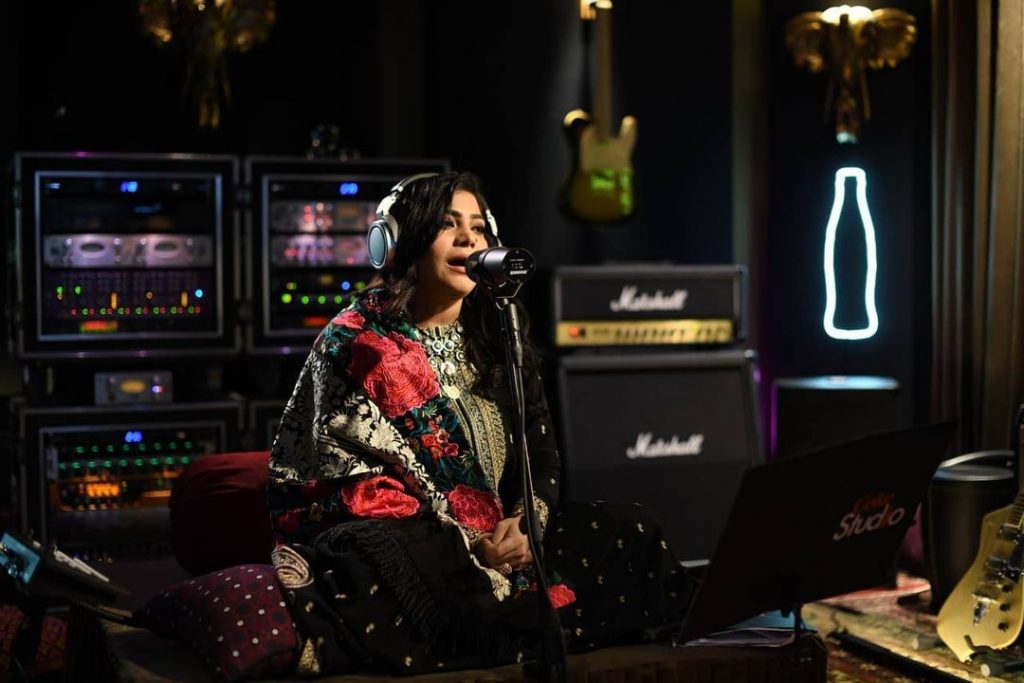 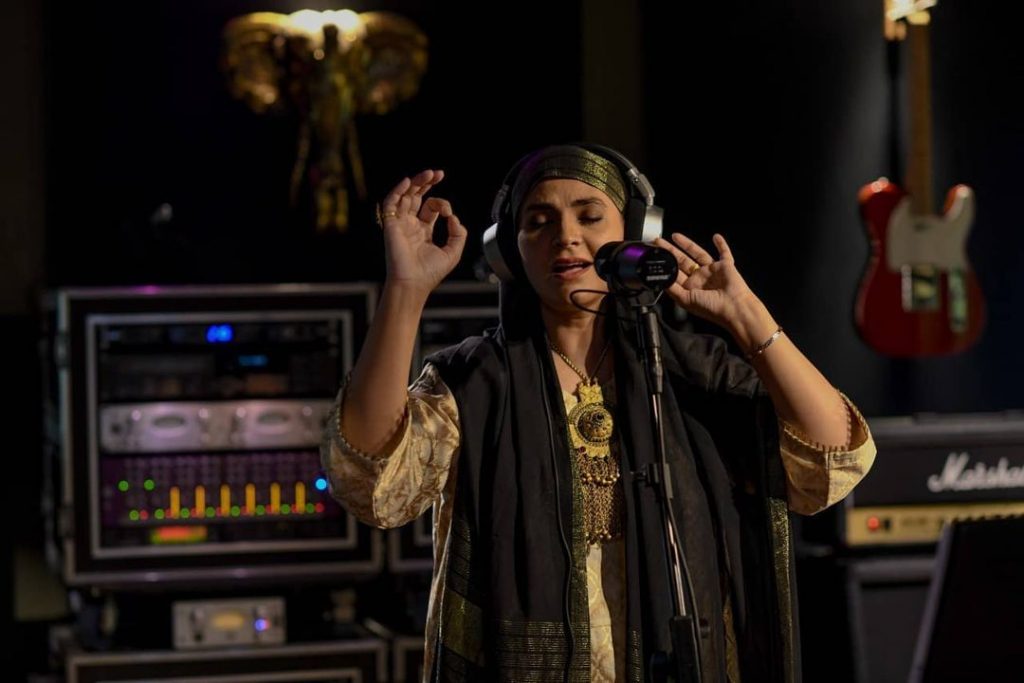 However, as soon as the songs were released Twitter was bombarded with public reaction. People shared their opinion on the first episode of Coke Studio 2020 and many of them criticized it.

Here is what the public is saying, check out!

From CokeStudio Episode 1
Pic 1: Our expectations……

Just look at this.. This was Class 🔥 This was the real #cokestudio .. what you gave us is shitt 🤬#CokeStudio2020 pic.twitter.com/ueFIqkQj0g

Coke studio 2020 is as worse as year 2020!!😂 Got dissapointed badly by Coke studio 2020 but still expecting something blasting and outclass from coke studio!!#CokeStudio2020 pic.twitter.com/kvjmtuxglI

This is what we called coke studio 🔥 Who else is missing season 8 and 9? #CokeStudio2020 pic.twitter.com/68Y3sgyMvG

If You don’t have a Place for our KING in Your Coke Studio then we don’t give a Shit about your Fucking Studio #CokeStudio2020 pic.twitter.com/E2COZfF77E

His starts are always lit and impressive 😍😍😍#CokeStudio2020 is not going to be as big as season 8-9 for sure😎#AtifAslam #Aadeez @atifaslam https://t.co/JODoKZPG3H

Shit’s getting serious, I guess! As always coke studio and raja, best thing fans can get. #CokeStudio2020 https://t.co/Gw11JulFby

If You don’t have a Place for our KING in Your Coke Studio then we don’t give a Shit about your Fucking Studio #CokeStudio2020 pic.twitter.com/E2COZfF77E

Do share with us your opinion about the first episode of Coke Studio 2020.