Narendra Damodardas Modi is an Indian politician who is serving as 14th and current Prime Minister of India. He is a member of Bharatiya Janata Party (BJP) and of the Rashtriya Swayamsevak Sangh (RSS), a Hindu nationalist volunteer organization. His wife is Jashodaben Modi, who is a retired Indian school teacher. She is also known as Jashodaben Chimanlal Modi. She was born in January 1952 in Brahmanwada, Bombay State (currently Gujrat), India. She is 68 years old now.

When Jashoodaben was two years old, her mother died. When she turned 3, she was engaged to Narendra Modi. A religious ceremony of their marriage took place when she was 11 and Modi was 14. However, a marriage ceremony was held to start their married life together when they were 15 and 17. Modi was never into this marriage and it was forced on him due to the traditions of the low Ghanchi caste in Vadnagar. After three years of marriage, they finally separated. In three years of their married life, they spent only 3 months together.

Modi never accepted his marriage and he always said he was single until he was forced to declare his wedding in order to run for Indian General Election. That was the first time he acknowledged that he had a wife. Jashodaben stated that Modi abandoned her and he never wanted to live with her.

After the separation Jashodaben diverted her focus on her studies. She said that she came to the family household to maintain their marriage, but her husband objected to the arrangement, insisting on continuing his life on his own terms and encouraging her to continue in her studies. She resumed her studies and completed her Secondary School Examination in 1972. She completed her teacher’s training in 1976 and started working as a teacher in a primary school from 1978 till 1990. She served as a teacher in Banaskantha district for 12 years. She then moved to Rajosana Village and later retired from her job. She is receiving a pension of 14,000 Indian Rupees per month.

Jashodaben lived a simple life and nobody knew her until her marriage was accepted by Modi publicly. Various news reporters tried to interview her but every time she refused to media talk. She once said that her husband is a very powerful man and she is afraid of the consequences. In 2014, it was reported that she does not speak ill of her husband and does not tolerate when others do so. Jashodaben said that she was not invited to the swearing-in ceremony of Narendra Modi, but had she been invited, she would have gone. She stated, “I wish to be with him. If he calls me, I am eager to start a new life with him. But it has to be he who calls”. She went to Mumbai and prayed for her husband at the Mahalakshmi and Siddhivinayak Temples. However, she was never contacted by her husband and even though their marriage is declared publicly, she is still disowned by her husband.

Jashodaben Modi is currently living with her brother Ashok and his wife in Unjha. Here are some of the pictures of the estranged wife of India’s Prime Minister. 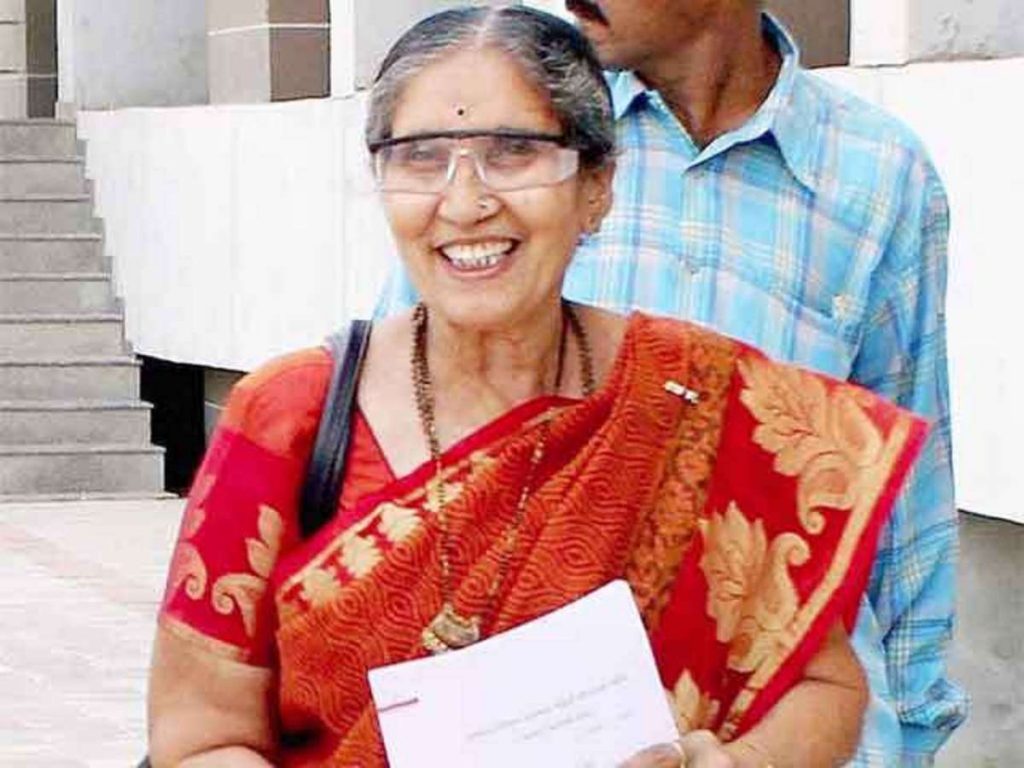 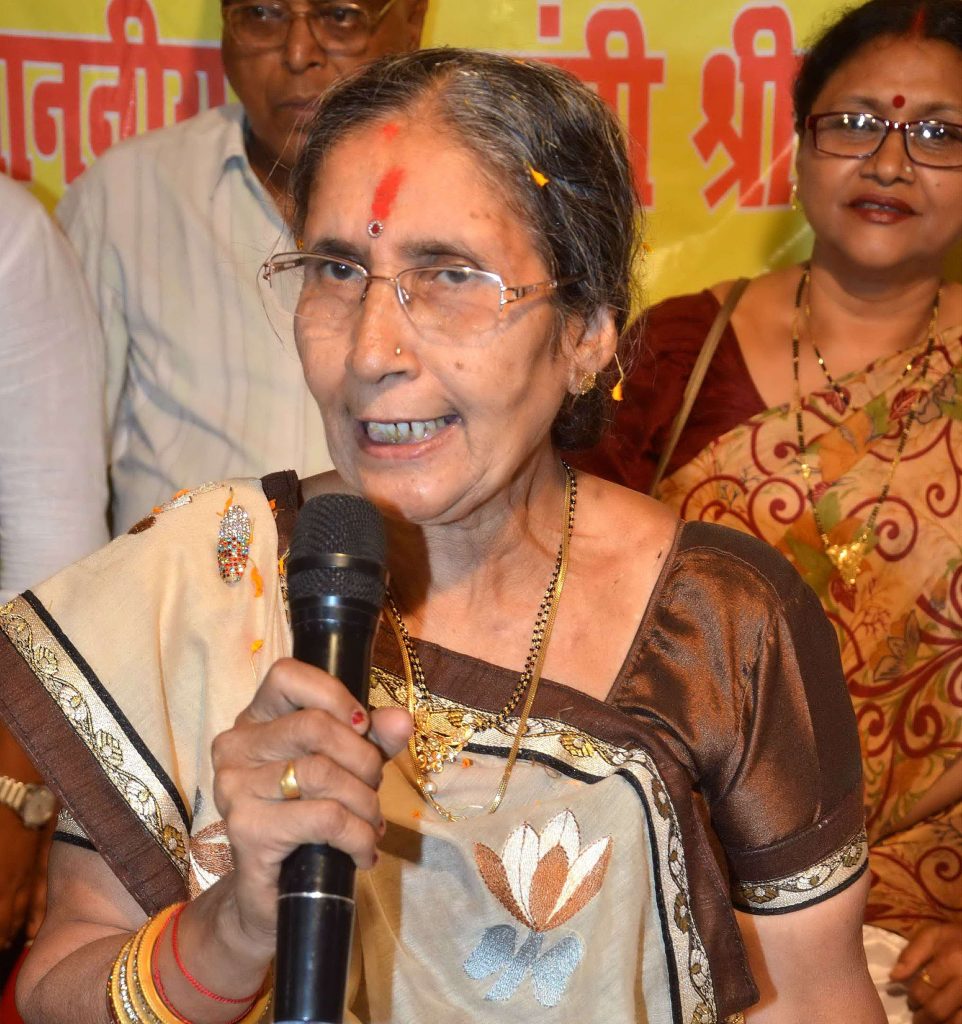 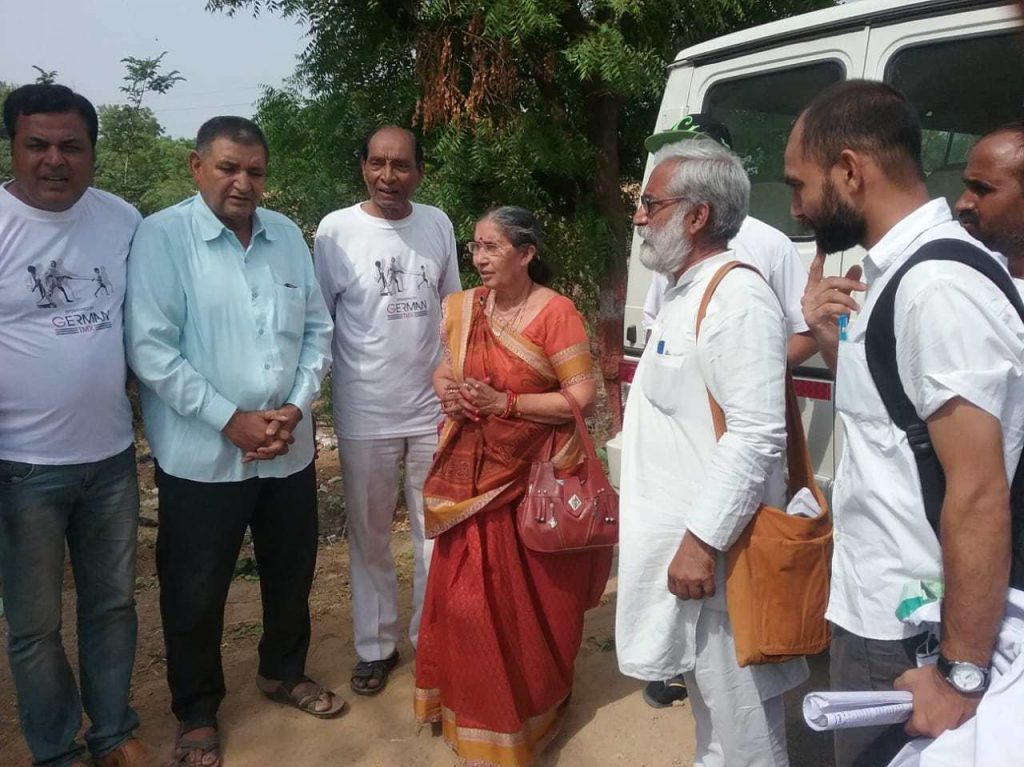 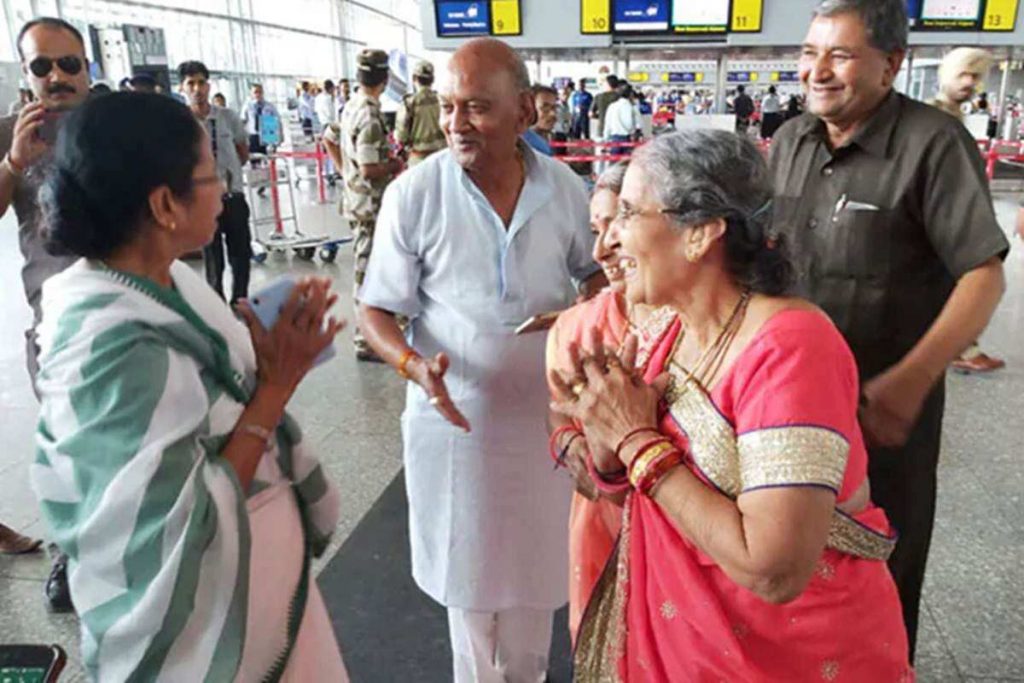 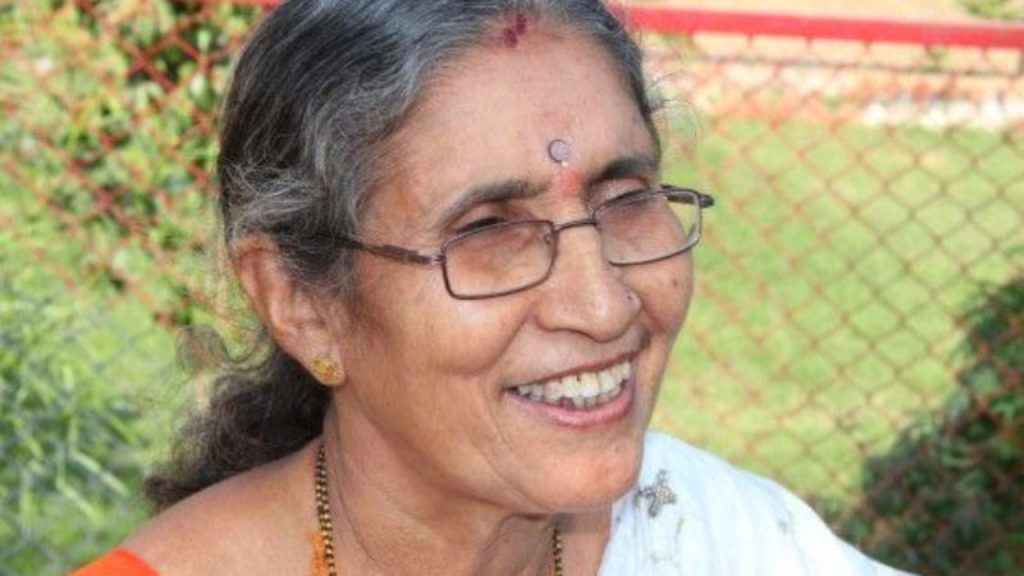 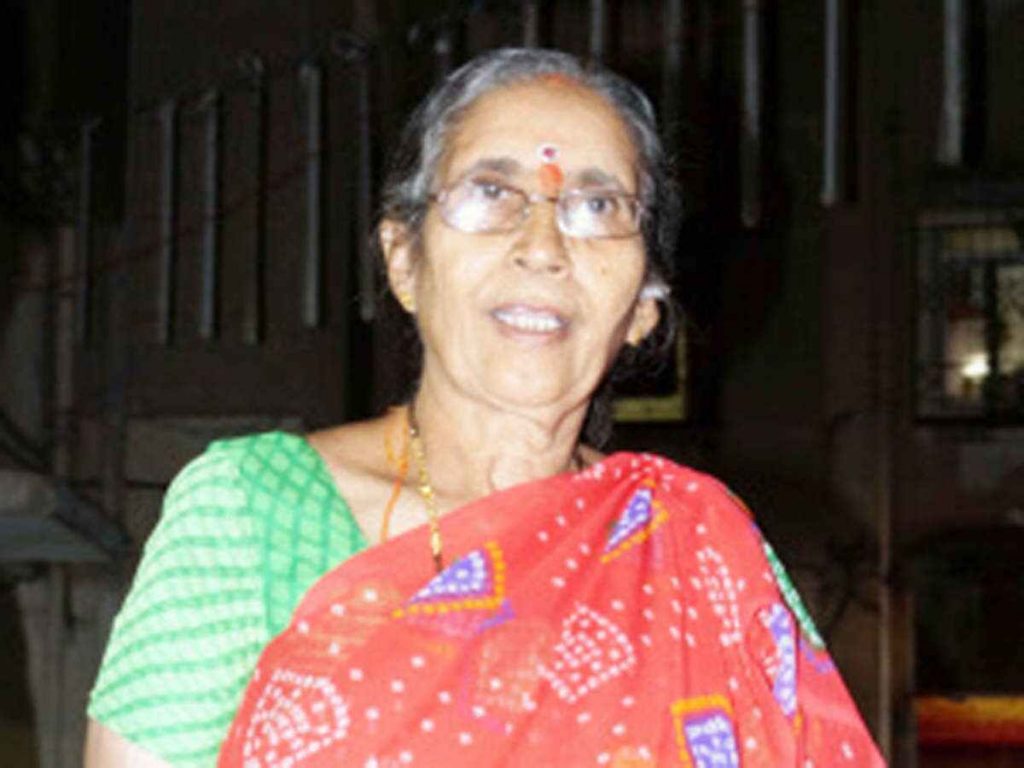 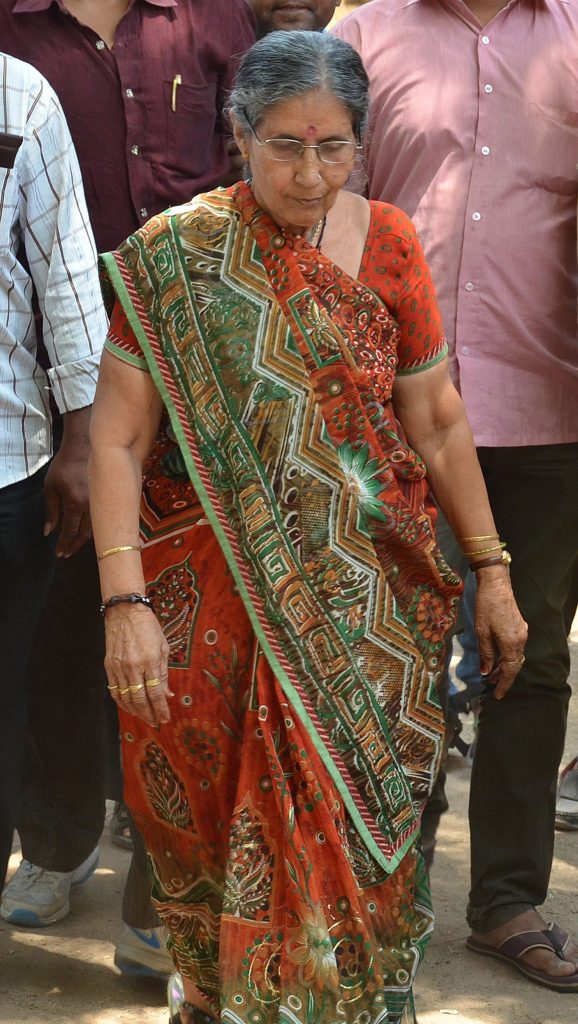 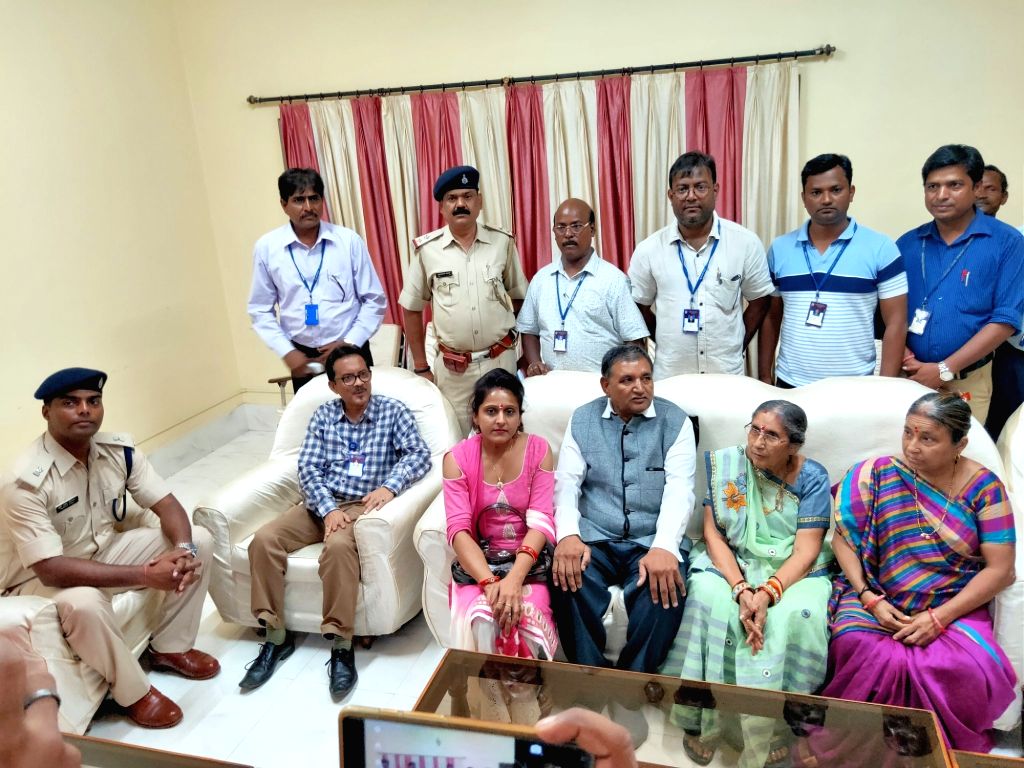 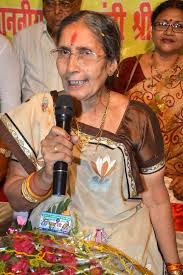 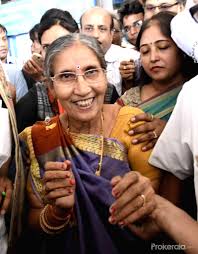