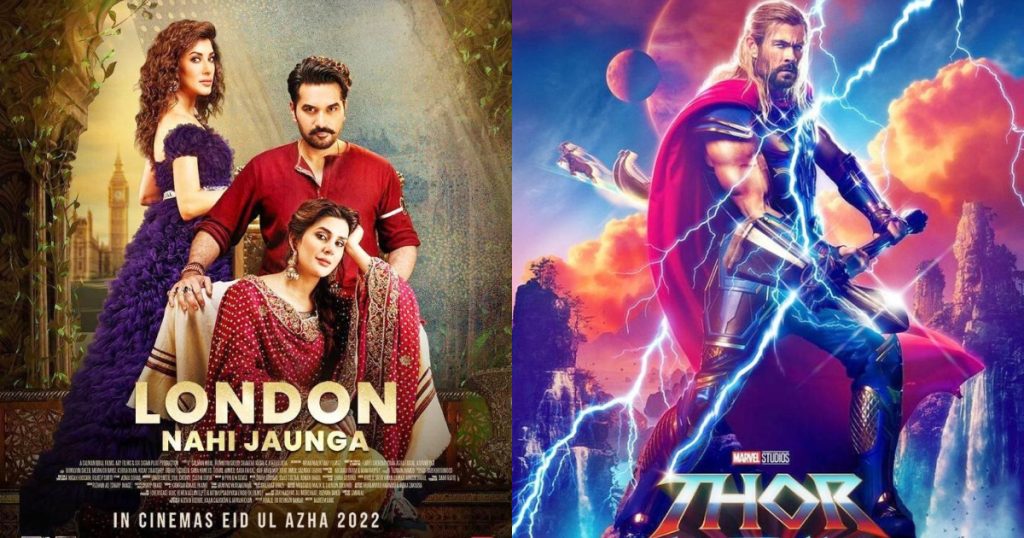 Public had a sudden reaction to the declaration. Check out: 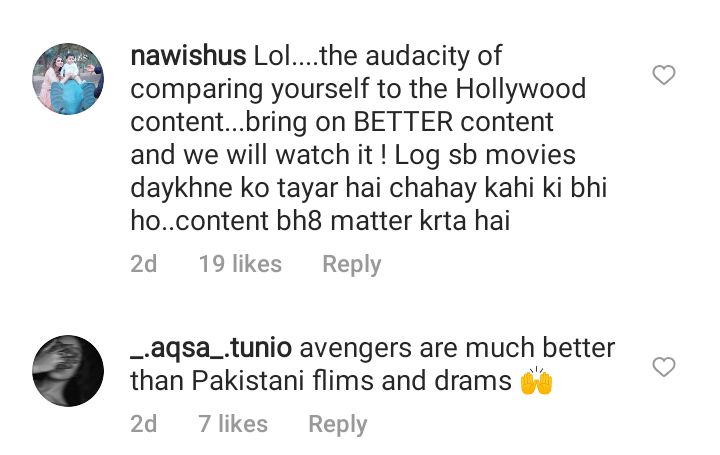 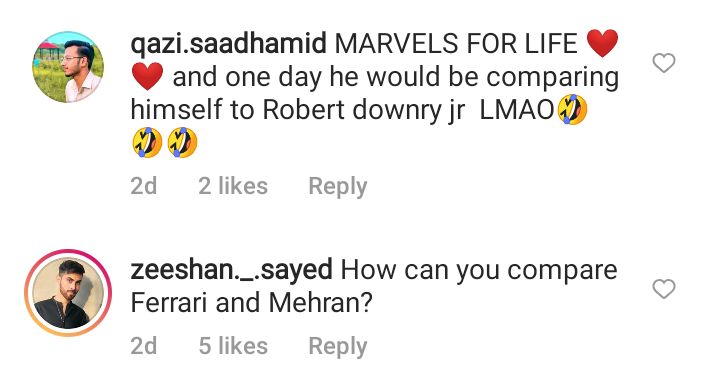 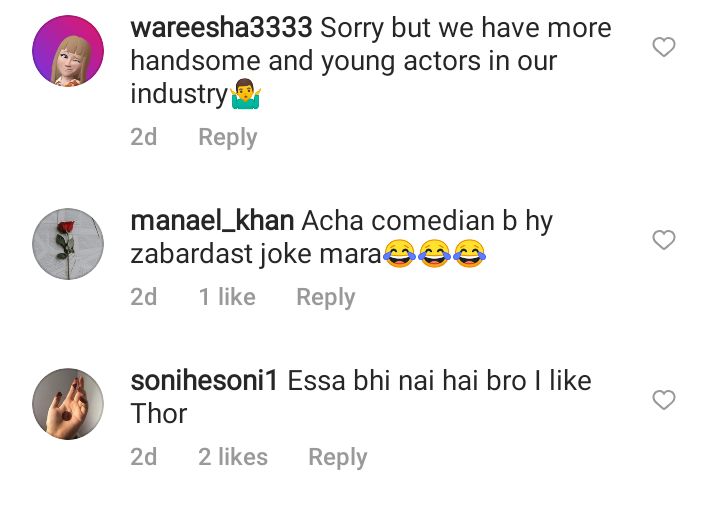 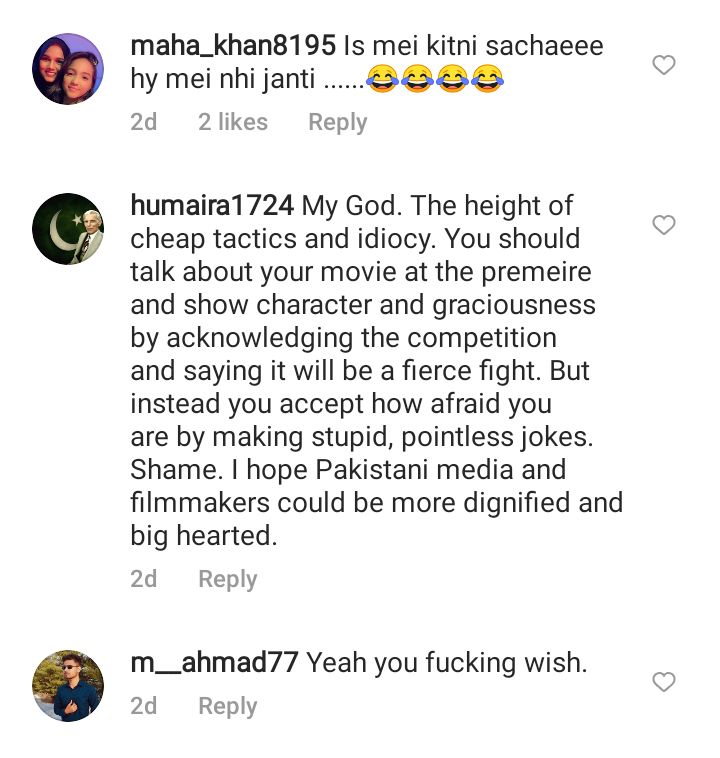 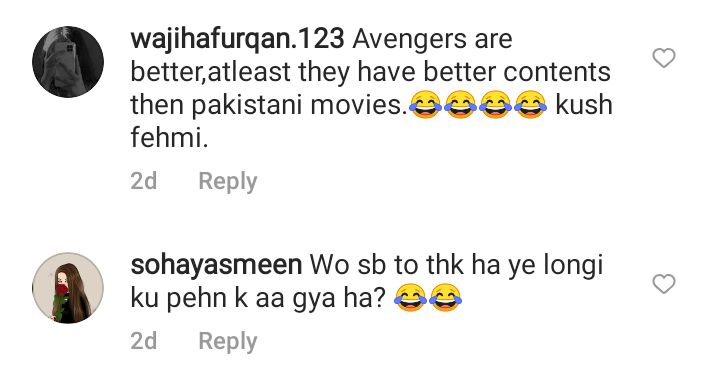 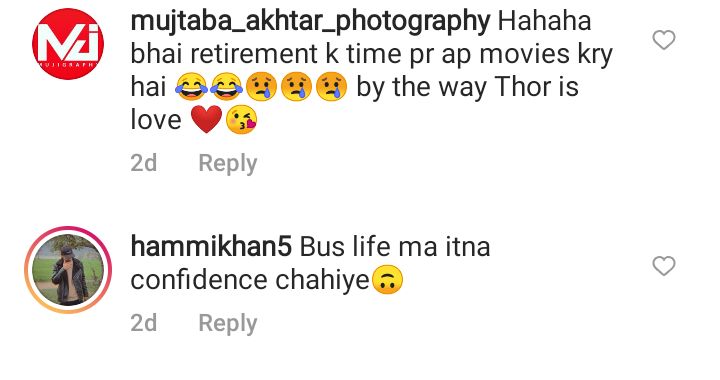 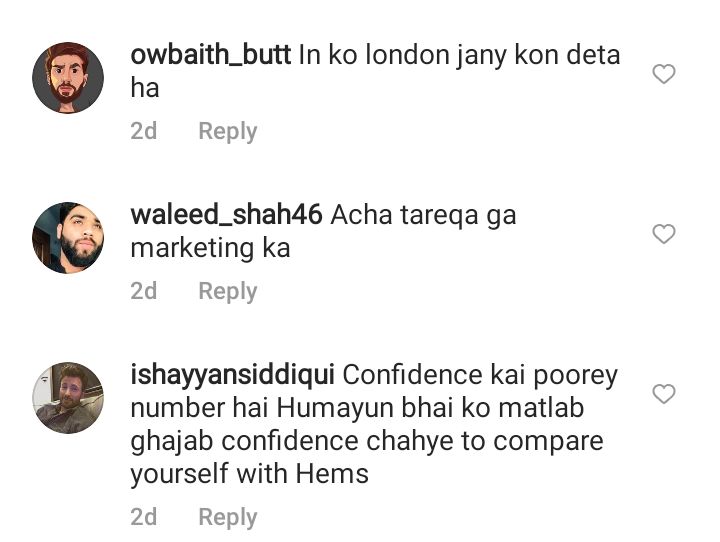 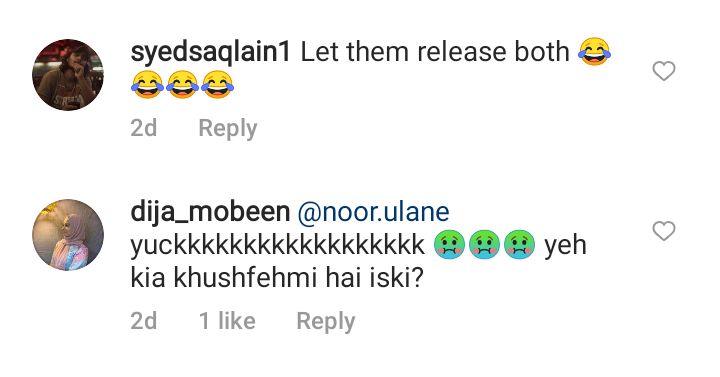 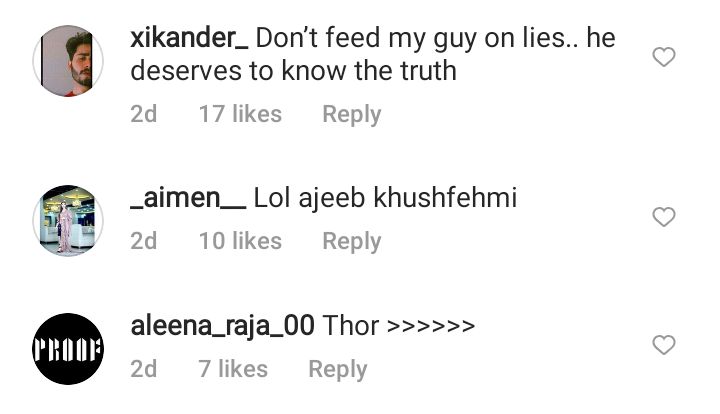