Sajal Aly is a brilliant Pakistani television and film actress. Sajal is quite a fun loving person and loves to spend time with his friends and family. The actress, however, got a little private after getting married to Ahad Raza Mir. Now, after the separation Sajal Aly is back to her old energy. Sajal is showing the same vitality towards life which her fans were missing from her. It seems that the Yaqeen Ka Safar actor is more expressive now. 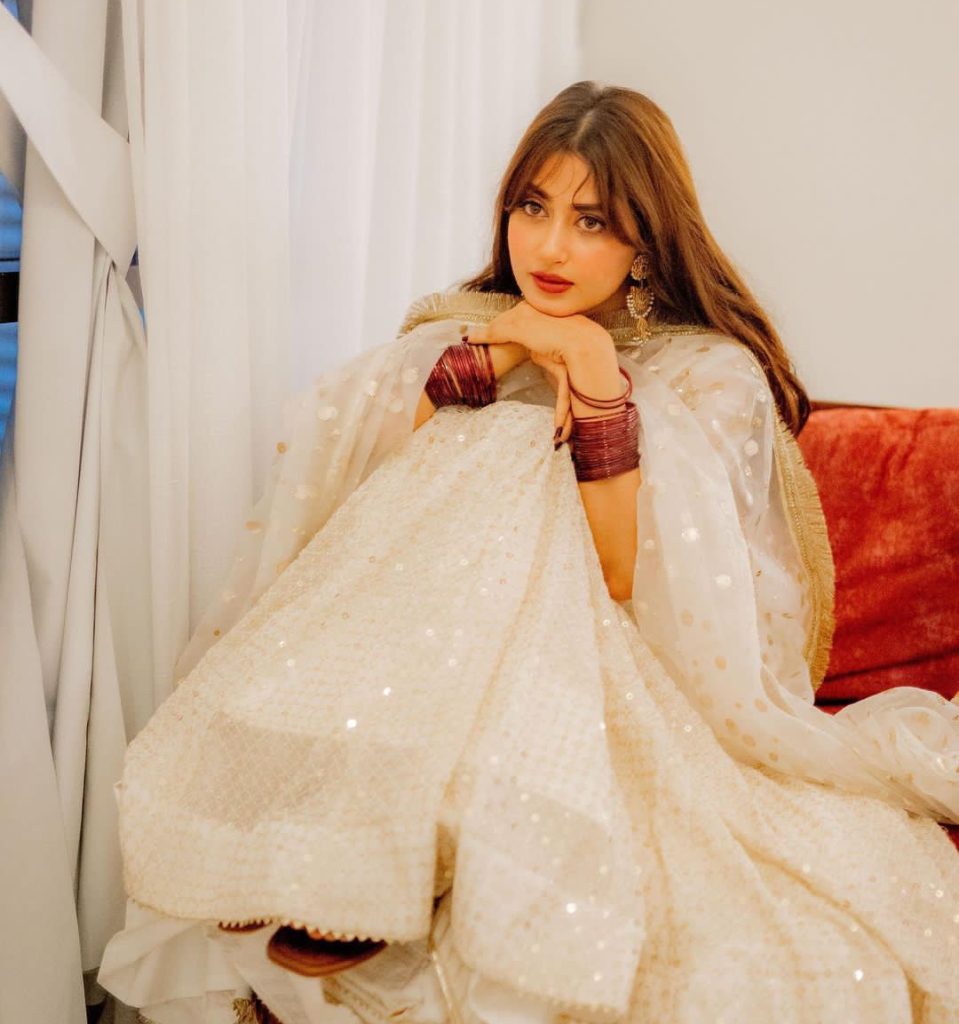 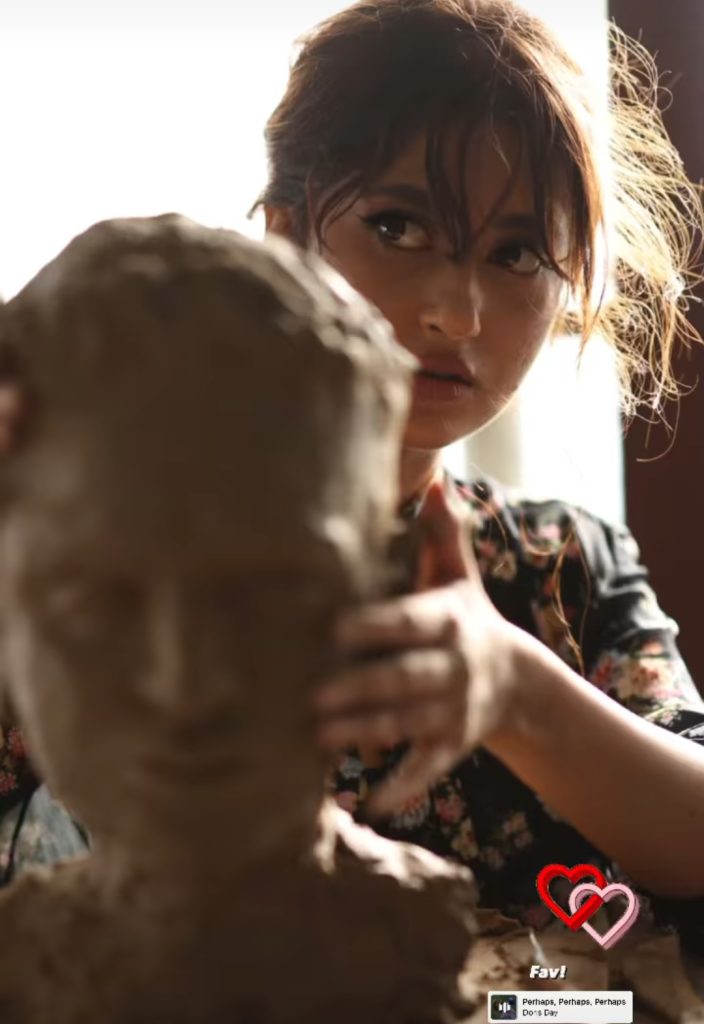 In her recent post, Sajal Ali shared a video of Bollywood heart throb Shahid Kapoor, it was an old video of Shahid Kapoor when he was in his teenage and was looking admirable. Have a look at the video on which Alif actor was crushing on.

Fans are coming up with the mixed responses about her fan video. Sajal Aly’s fans are saying that they are happy to see old and vivacious Sajal back. Many said that Shahid Kapoor is handsome and loyal too, unlike Ahad. Fans also said that they don’t like the fact about Pakistani actors who are not serious in making home. They also said that she’s doing cheap fan-girling now. They bashed Sajal Aly while a few bashed Ahad too. Sajal’s fan also supported her and said that people will now judge her on being a fan to a brilliant actor. Many criticized that they don’t like Pakistani actors and obsessed with Bollywood. Have a look at comments. 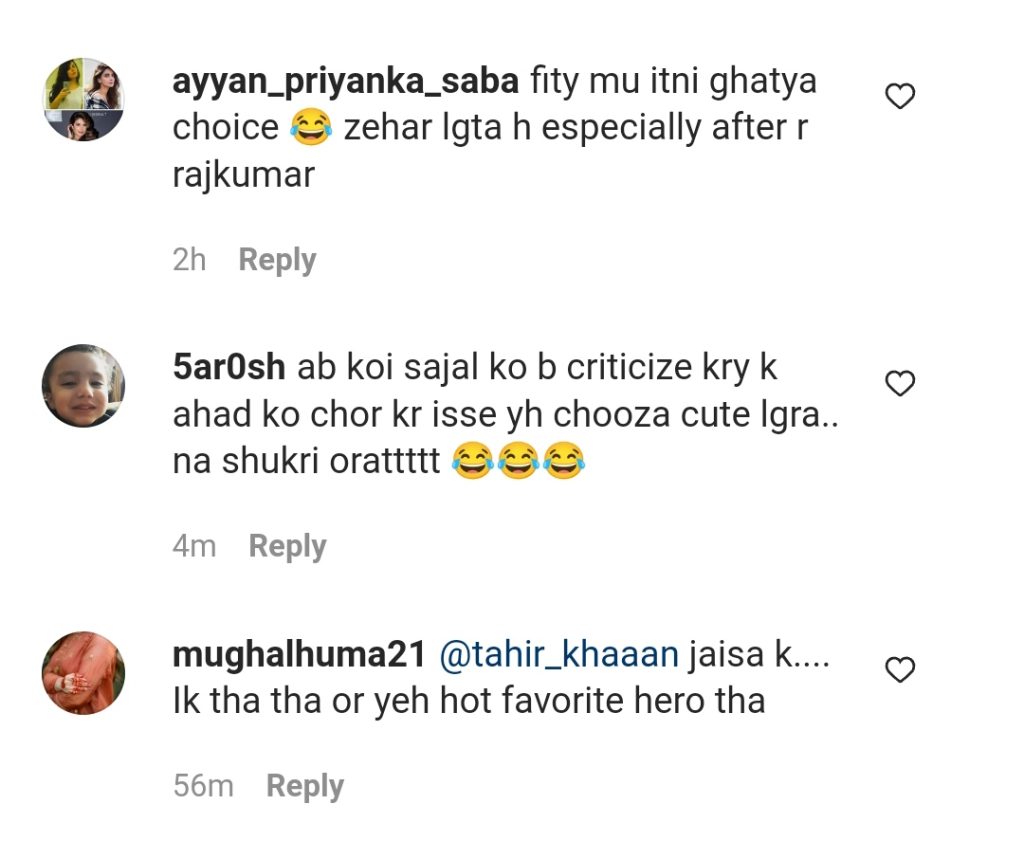 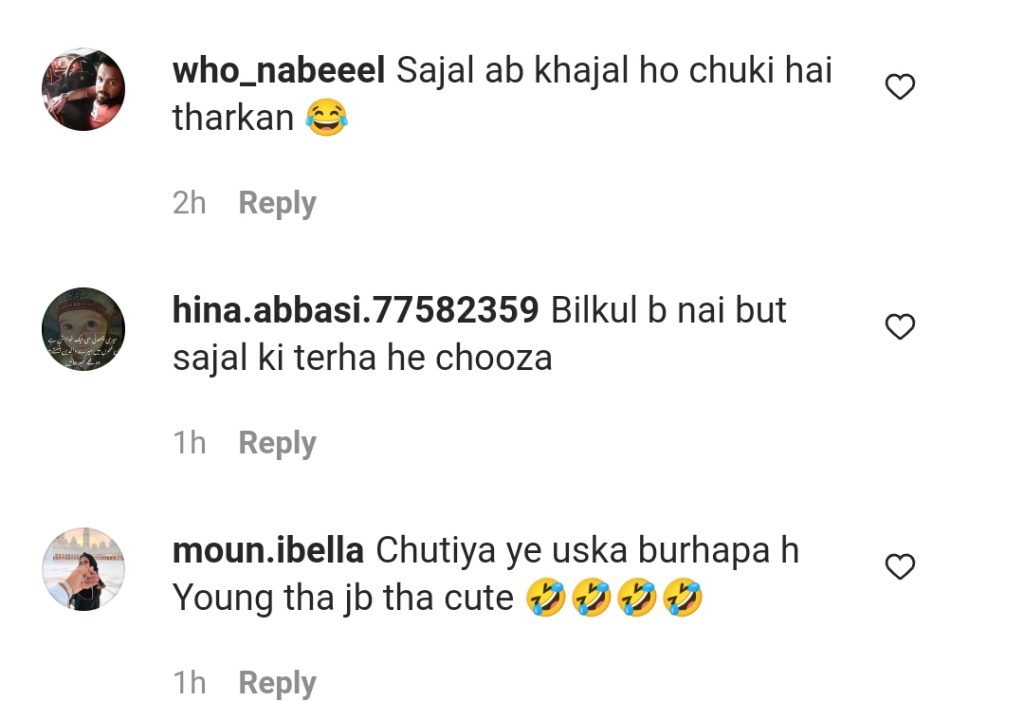 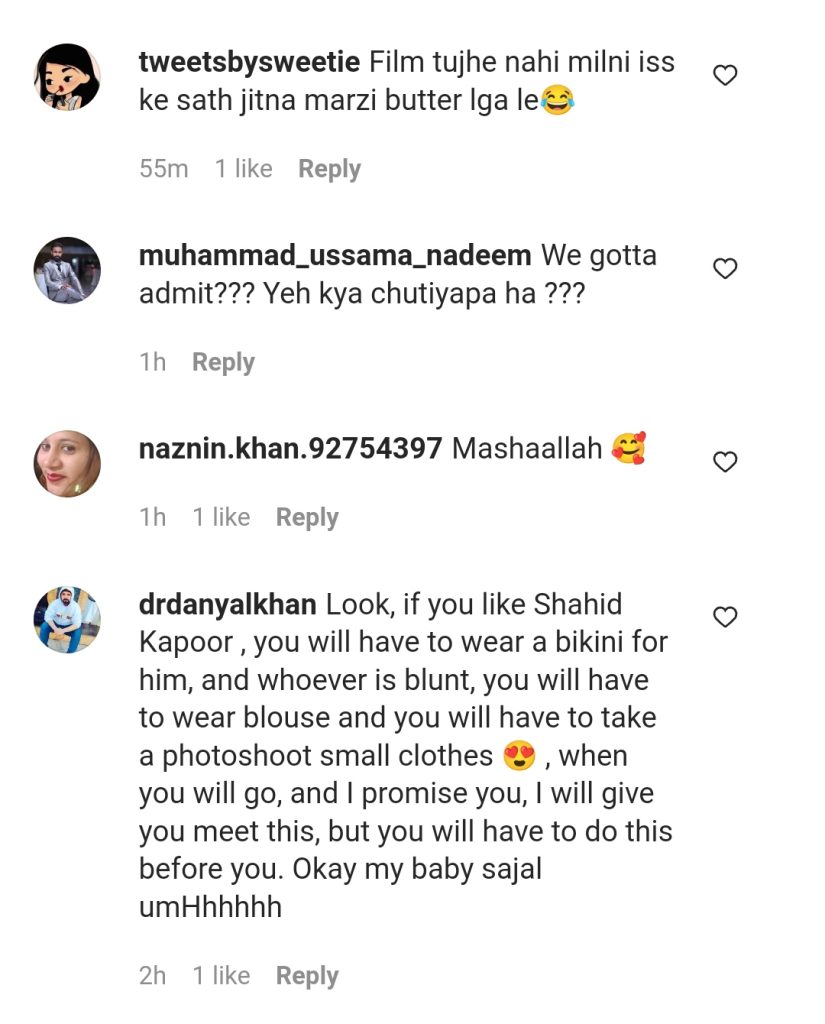 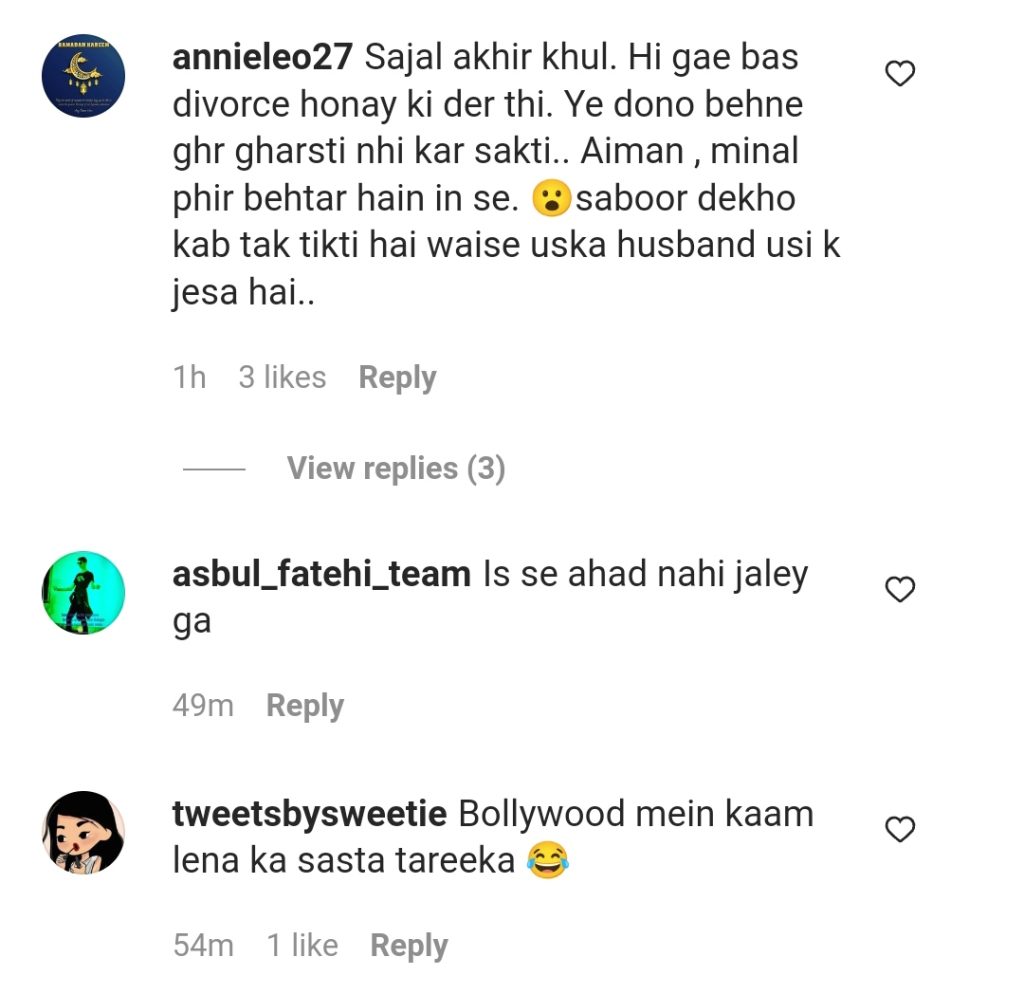 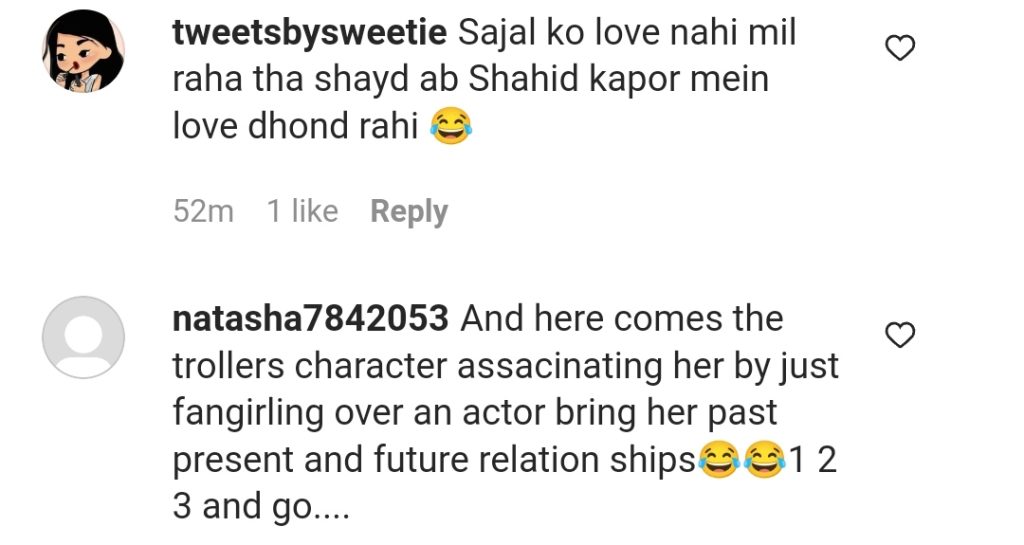 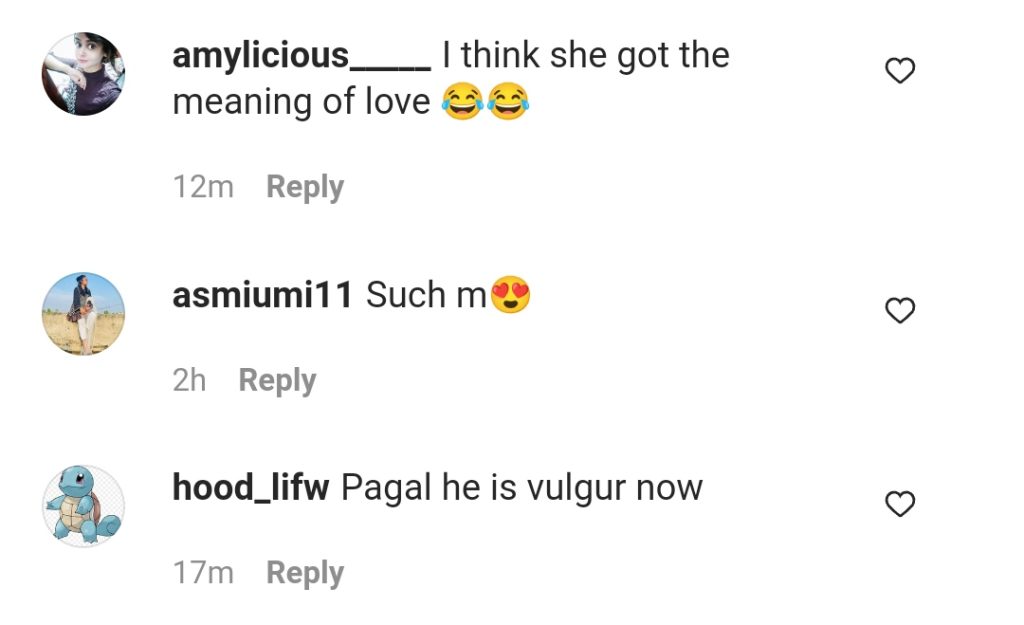 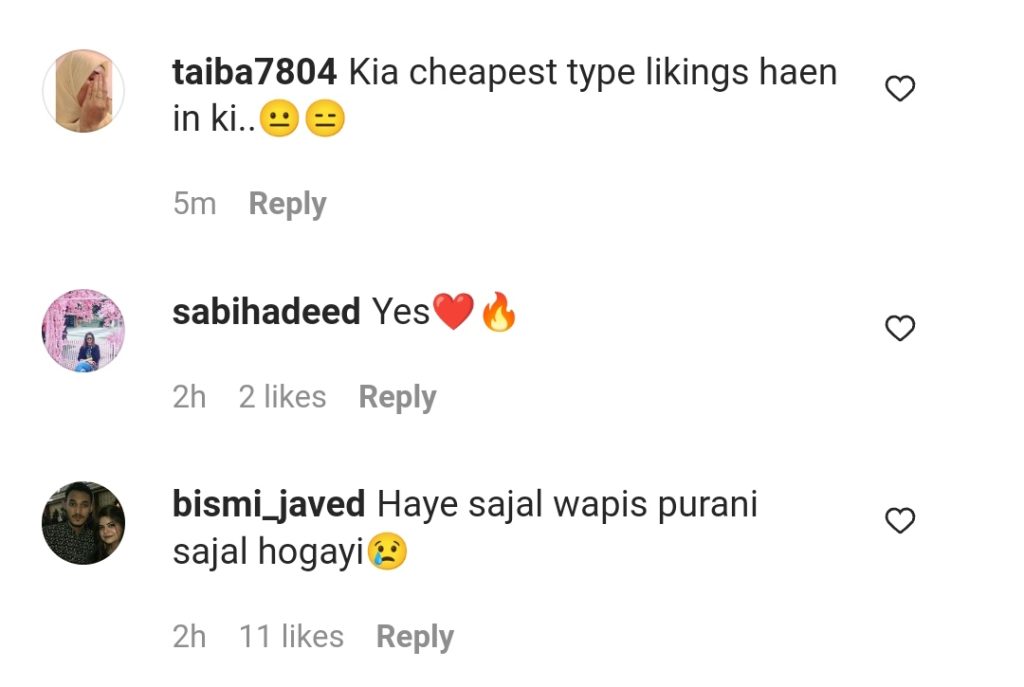 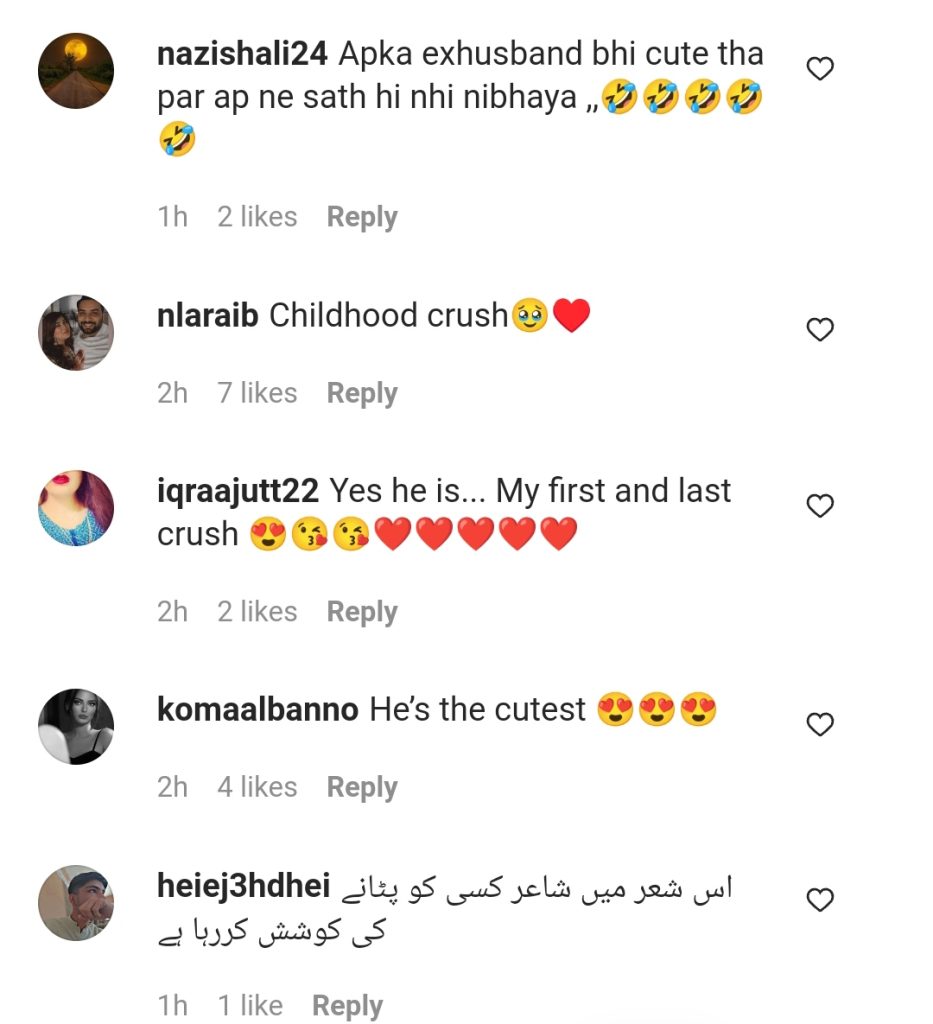 Here are screenshots from video shared by Sajal on her Instagram story. 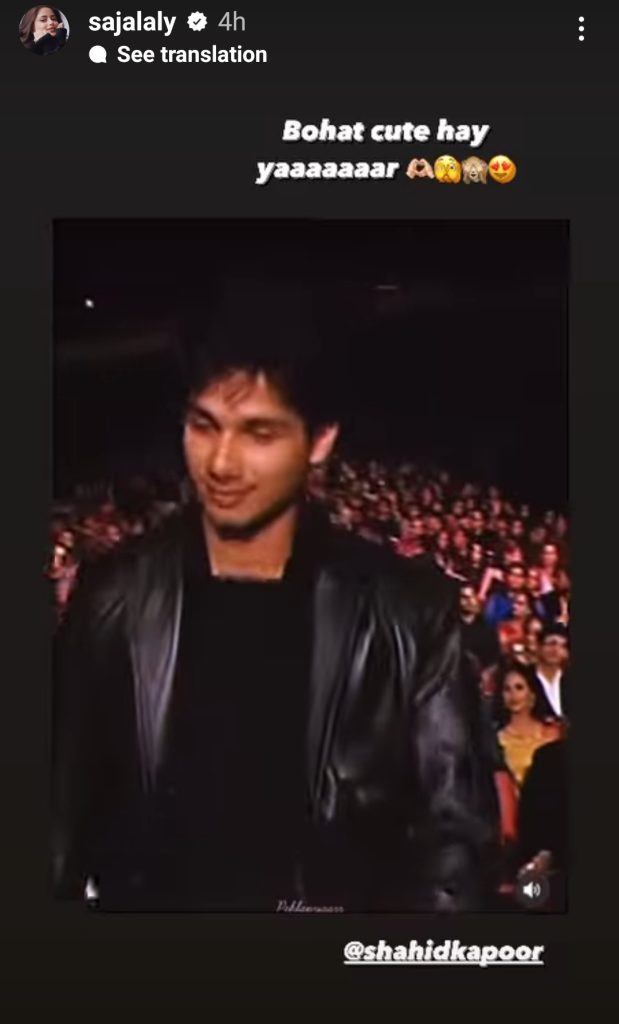 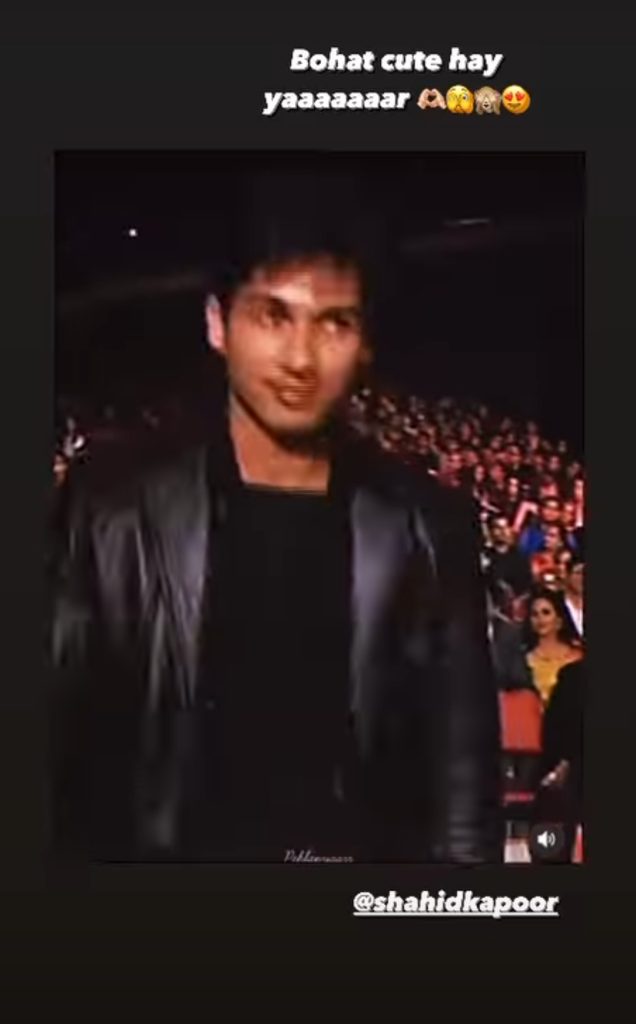