Public Response On The Upcoming Screen Debut Of Bilal Ashraf

Bilal Ashraf is the most handsome and capable Pakistani film actor, host, and a Visual Effect director who is active in the industry since 2014. He has worked in a few Lollywood films, which made him more recognizable. Bilal considered being one of the most handsome actors of the Pakistani Showbiz Industry. 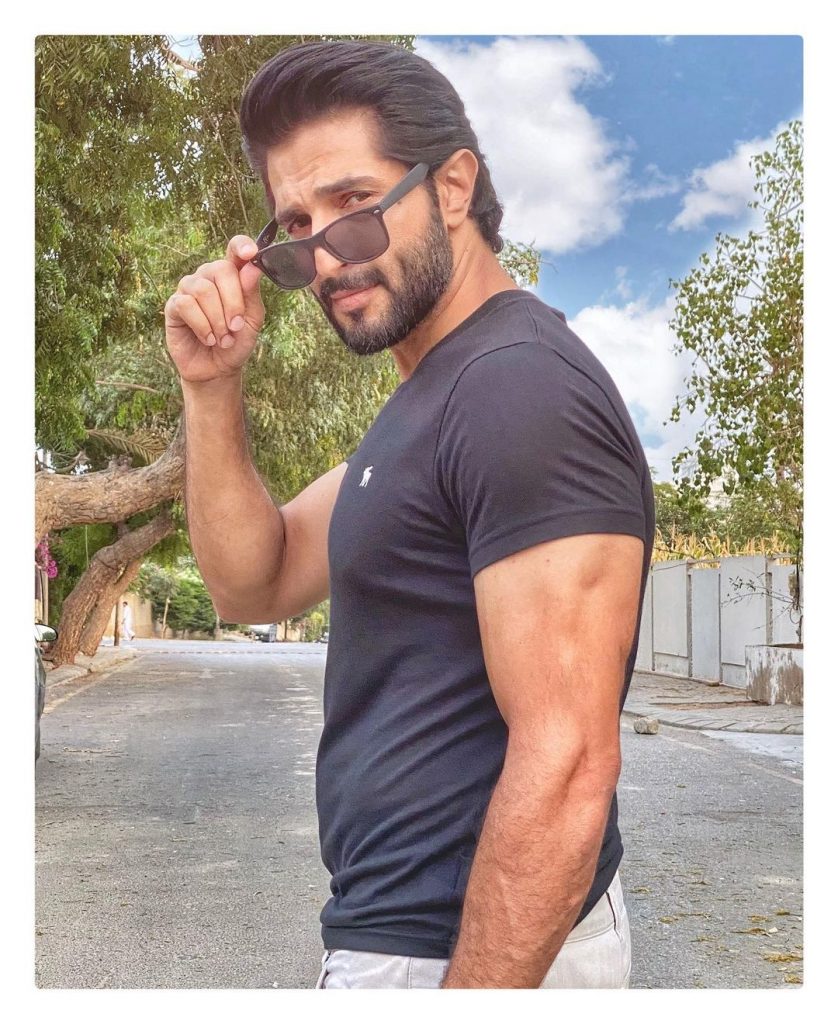 Recently an exciting news popped up on social media that super talented Bilal Ashraf is all set to make his debut on TV, after his venture into the world of film. 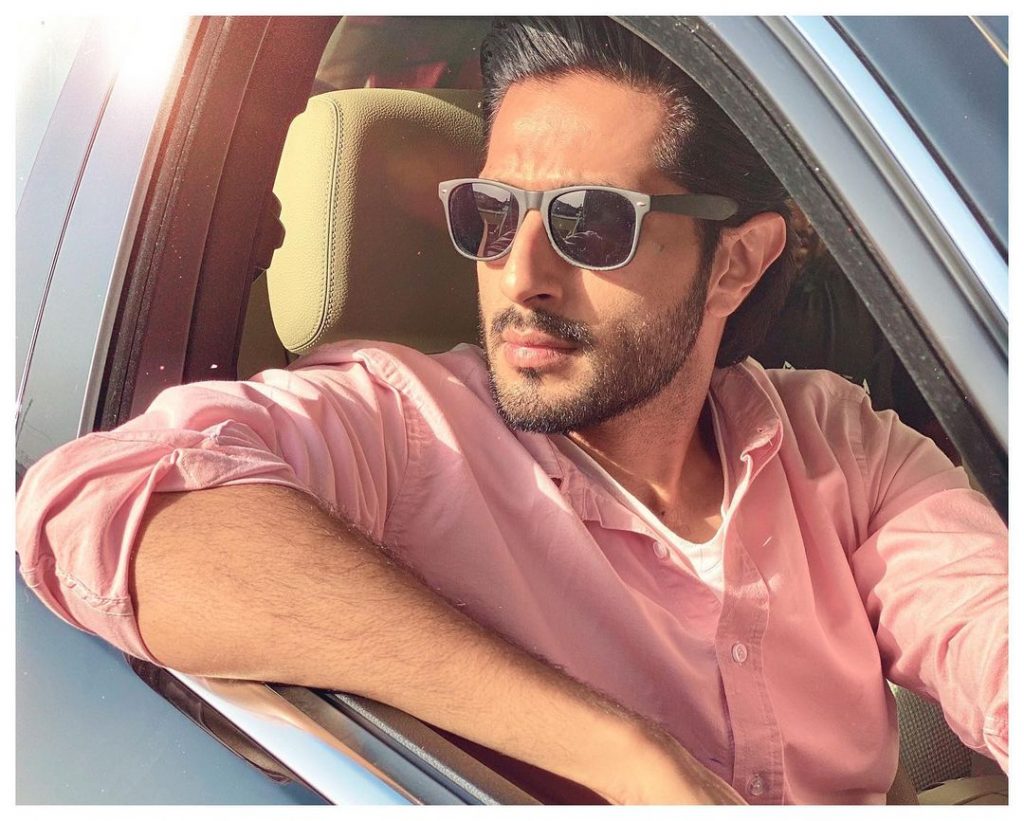 The audience is anxiously waiting for Bilal Ashraf to appear on their TV screens soon, however, there are some netizens who are not happy with this decision of Bilal Ashraf. Here we have gathered some public reviews, have a look! 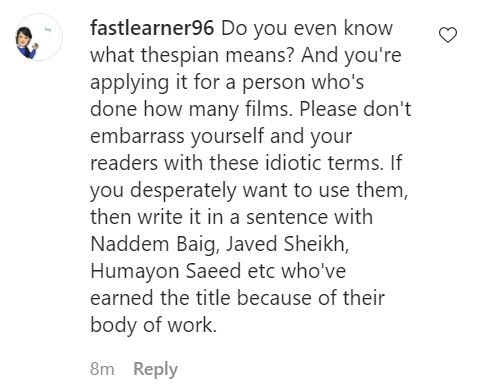