Haroon Shahid is a Pakistani singer, composer, songwriter, and active actor in the entertainment industry from 2008. He served as a guitarist and lead vocalist in Lahore based band ‘SYMT’, a pop-rock Lahore based band. In 2017 he started his acting career in and afterward appeared in some TV dramas also. 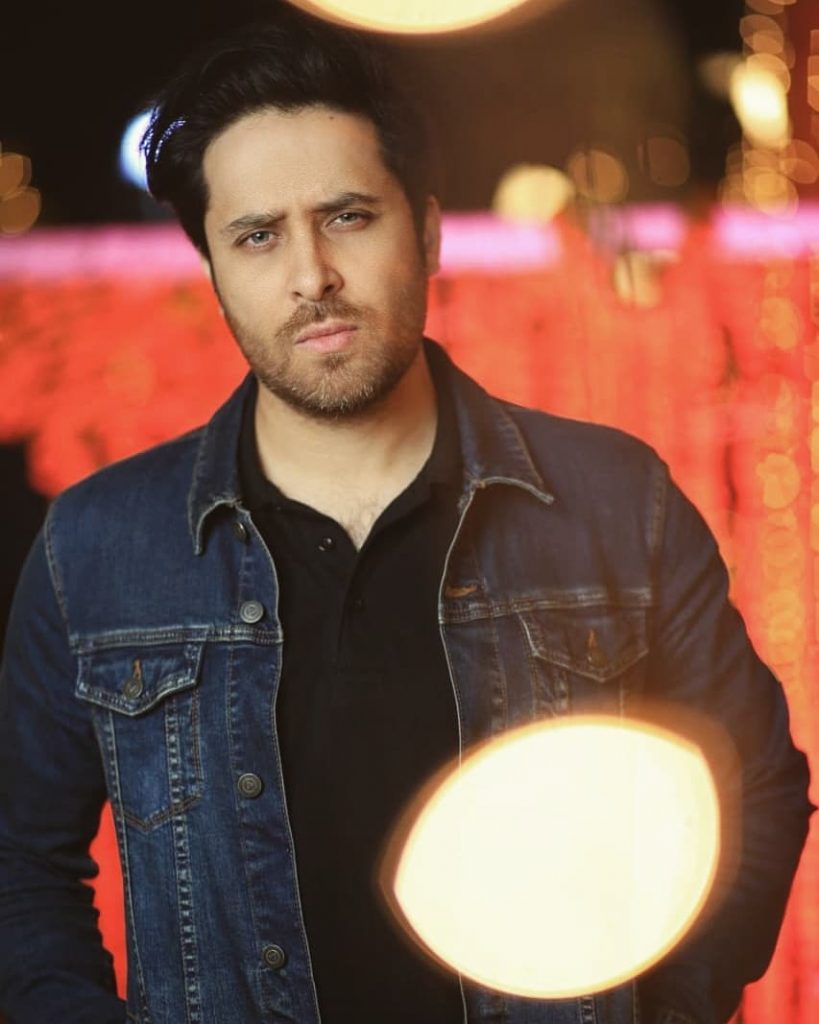 Haroon Shahid recently appeared in an interview with “Fuchsia Magazine”.

Haroon Shahid while talking about drama serial ‘Akhir Kab Tak’ revealed that ” My story is actually related to Srha. Before Srha signed the project a famous Pakistani superstar was casted to portray Fajar’s character.” 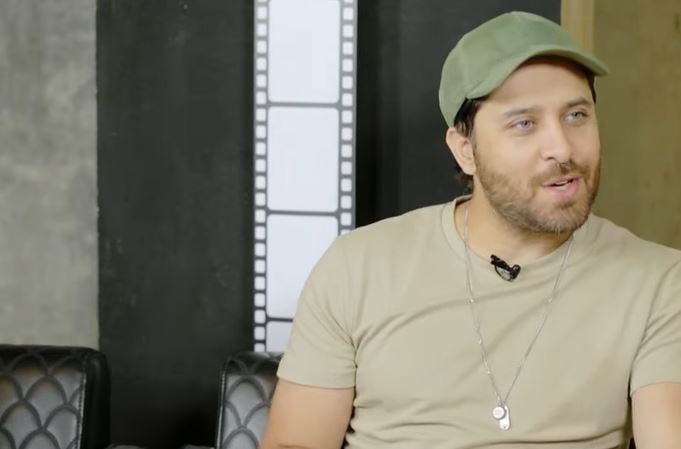 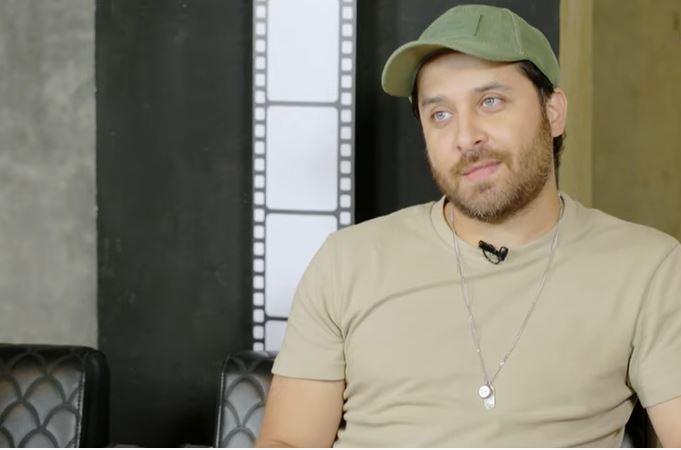 “That superstar refused saying that I’ll not work with Haroon Shahid and I know the reason behind this, but we were lucky enough that we casted Srha. No superstar or leading actress can portray the role of Fajar the way Srha did. In fact, I gave them a option that I’ll give up if you want to cast that leading actress who refused to work with me but the credit goes to Momal who believed in me and gave me this opportunity to work in this project”, added Haroon. 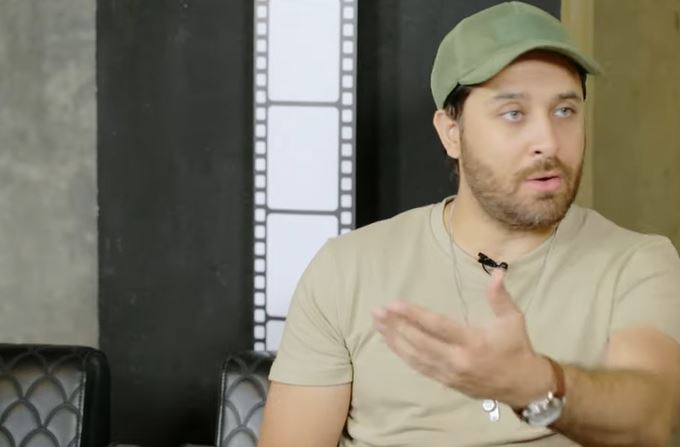 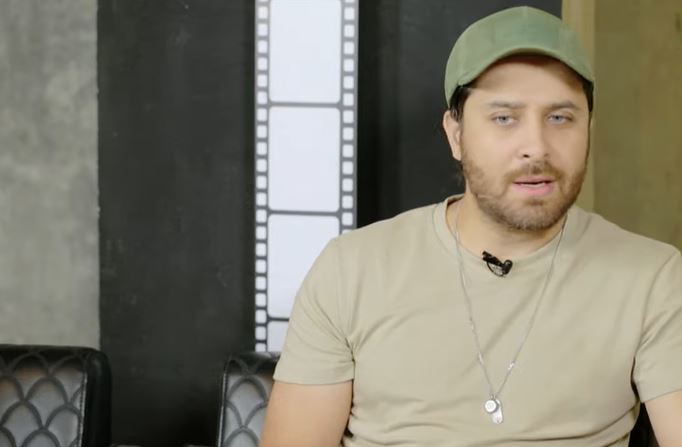