Zarnish Khan is a gorgeous Pakistani television actress. She is brilliant at acting, Zarnish can perform all kinds of roles. Her acting in Ishq Zahe Naseeb was praised by her fans. In drama serial Jo Tu Chahay, she essayed a negative role and did justice with it, the role was liked by her fans. Zarnish was praised in “Sun Yara” as well. She has been part of various hit projects so far. 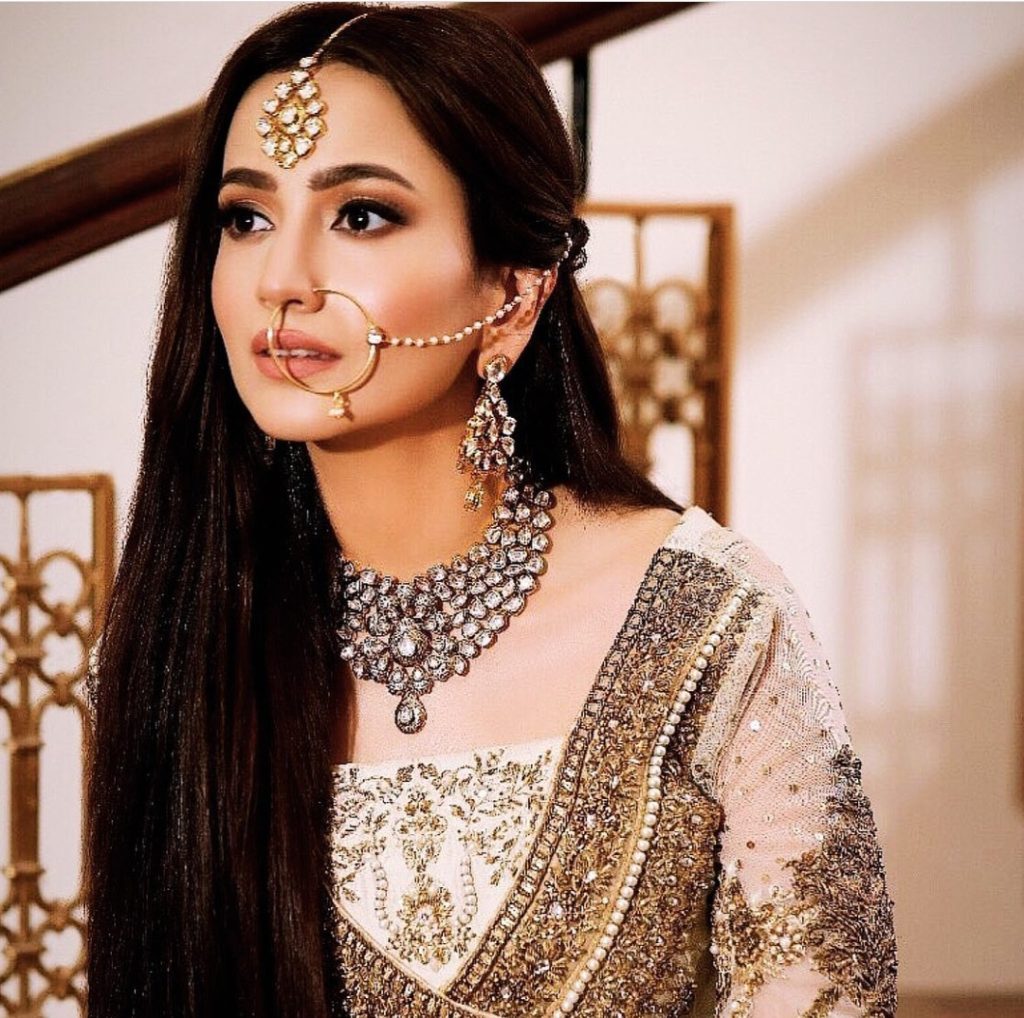 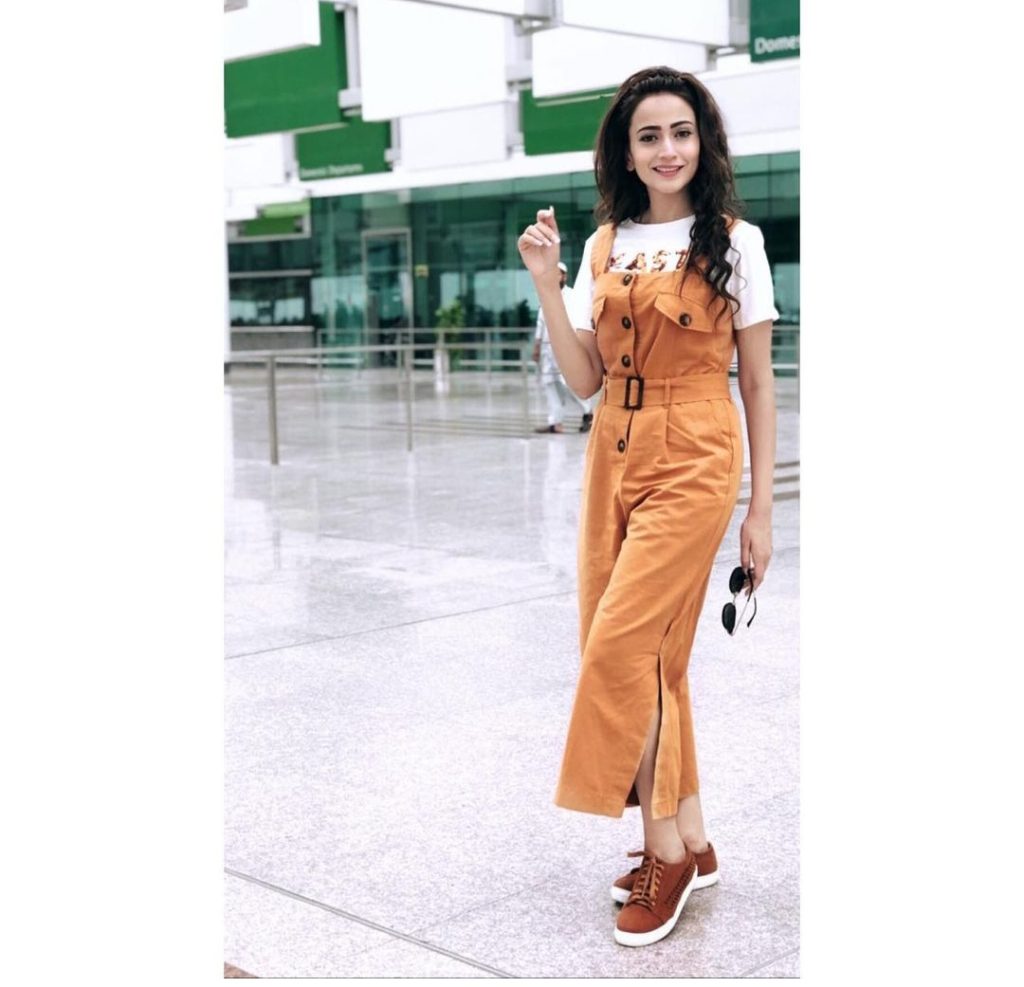 Besides her good acting, Zarnish Khan often remains in news due to her bold dressing, her dancing and other fun videos. Fans sometimes love her posts but most of the time they get annoyed with her bold avatars. This time, fans are clearly showing their displeasure over her new photos as she has been wearing more and more short clothes. In latest pictures, she’s wearing extremely short top and her bellybutton is visible. 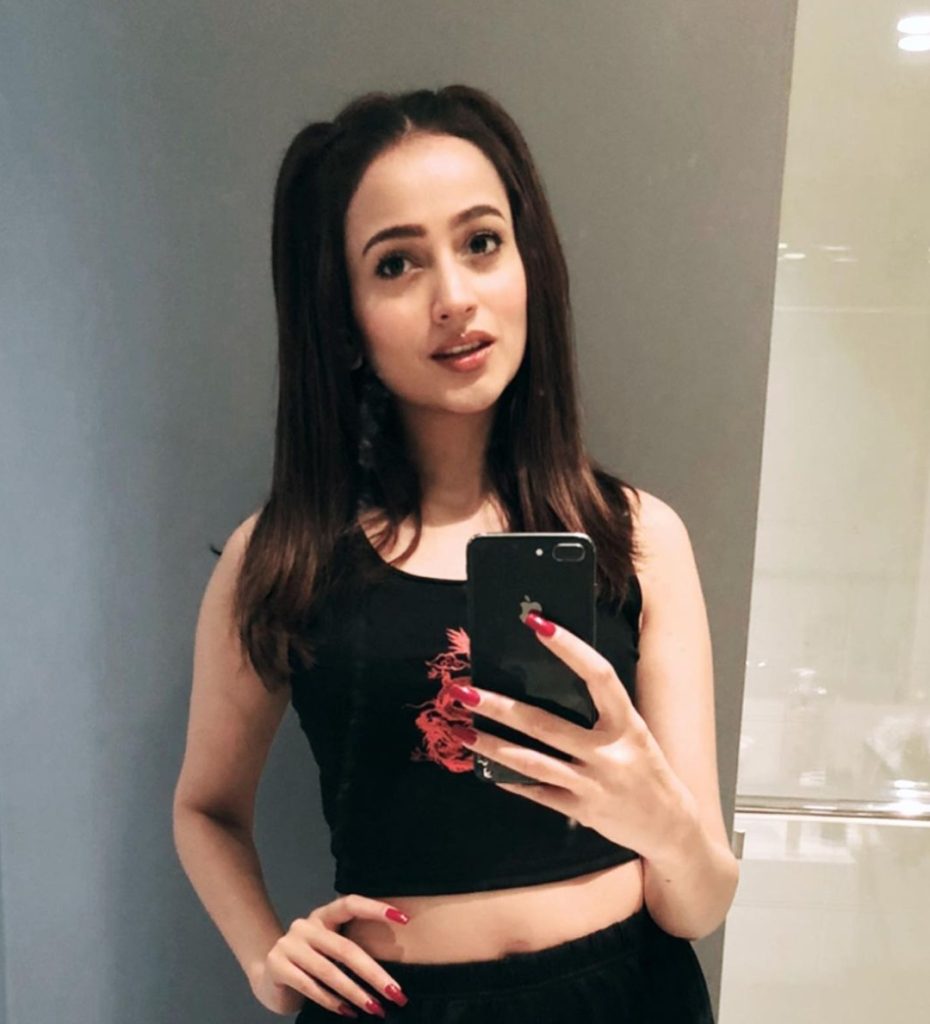 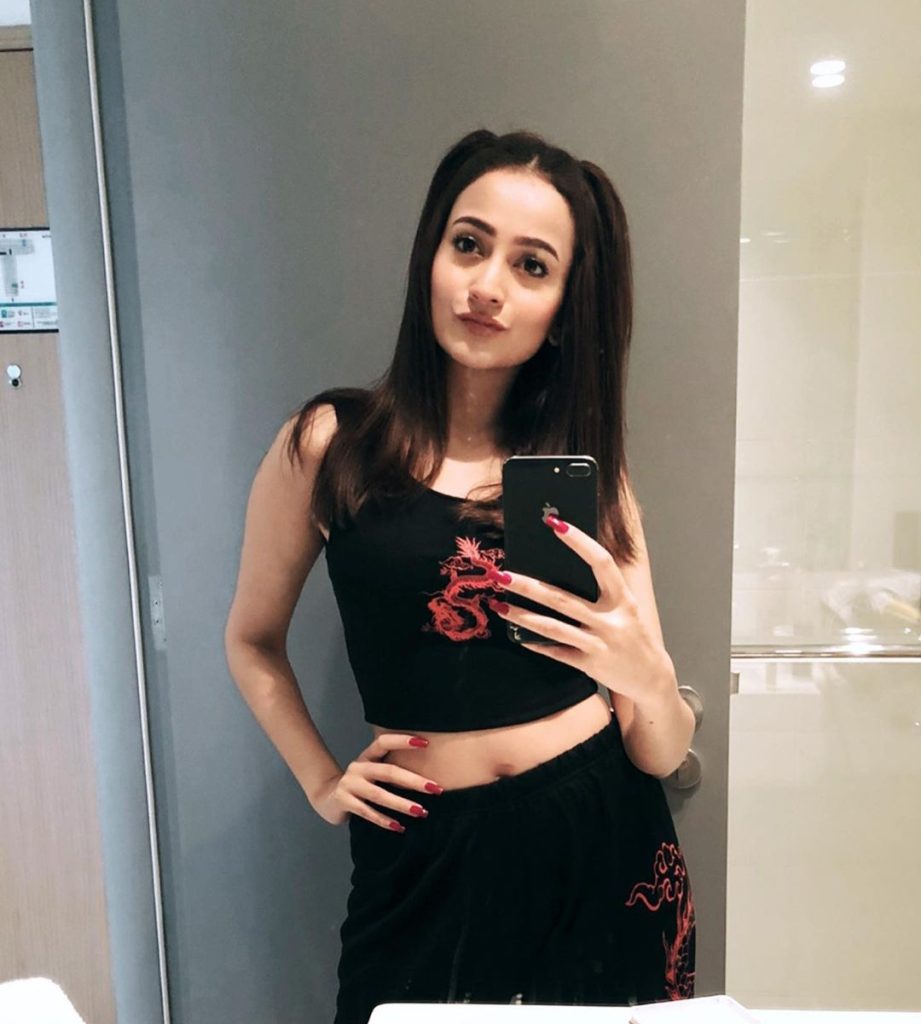 Fans are angry over her bold pictures and dressing and they are criticizing her on becoming bold day by day. They are saying that it seems that she has decided to get fame through the skin show. They said that she has been following the path of bold actors. Many fans said that Zarnish Khan wasn’t that bold but now she has become bold and indecent. They clearly refused her bold persona and said that she looks good in decent clothing. Have a look at all comments. 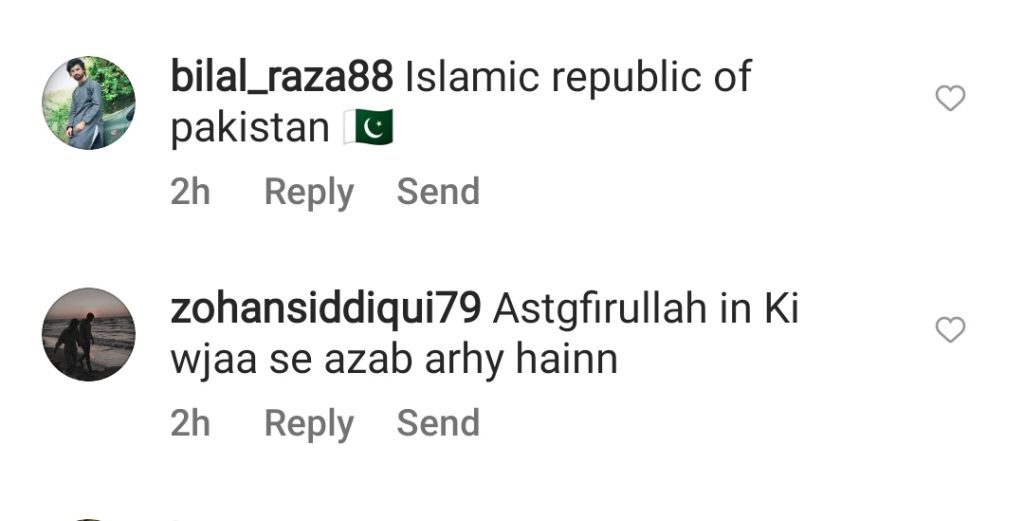 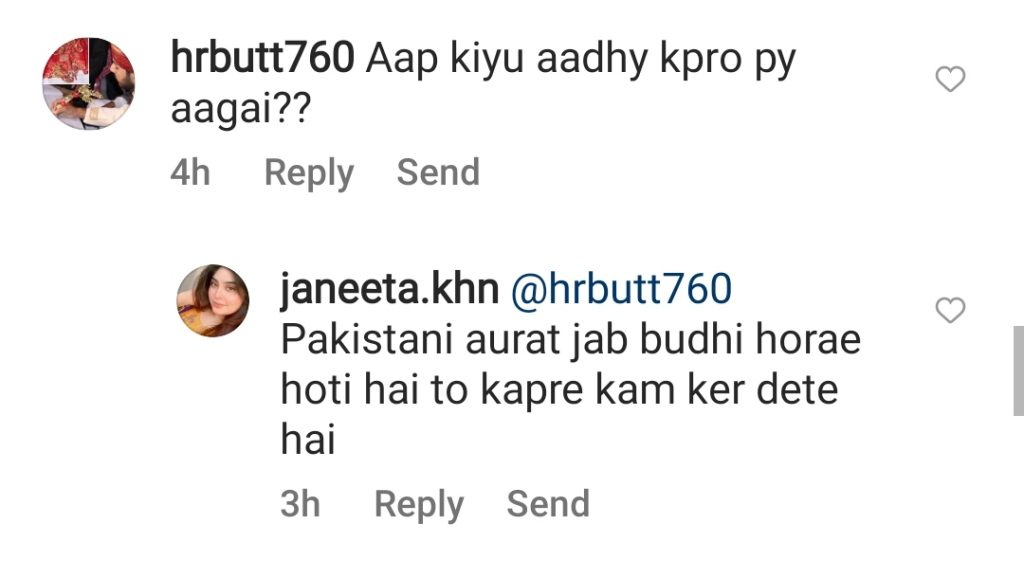 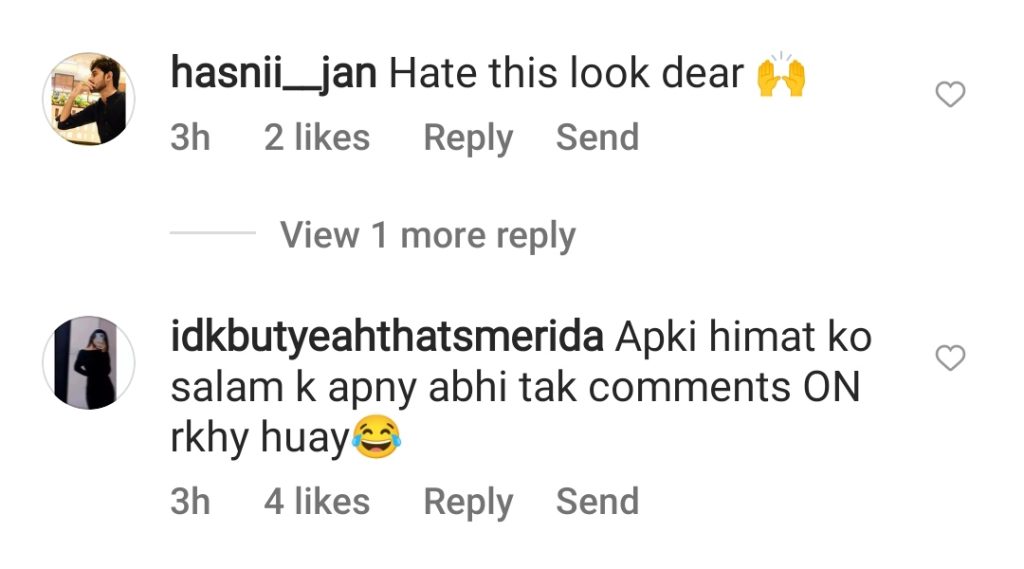