Ary Digital has posted the teaser of its upcoming biggest reality show Tamasha. The show will be hosted by Adnan Siddiqui. It is a grand show and the short teaser of the show created a buzz among fans. The show will be coming soon on ARY Digital. In the 23 second short teaser Adnan Siddiqui said, “Will You See Tamasha?”. Have a look at the teasing first look of the show.

The show would be a mega production by Salman Iqbal, headed by Jarjees Seja. The show is expected to launch soon. Details of the show will soon be shared. 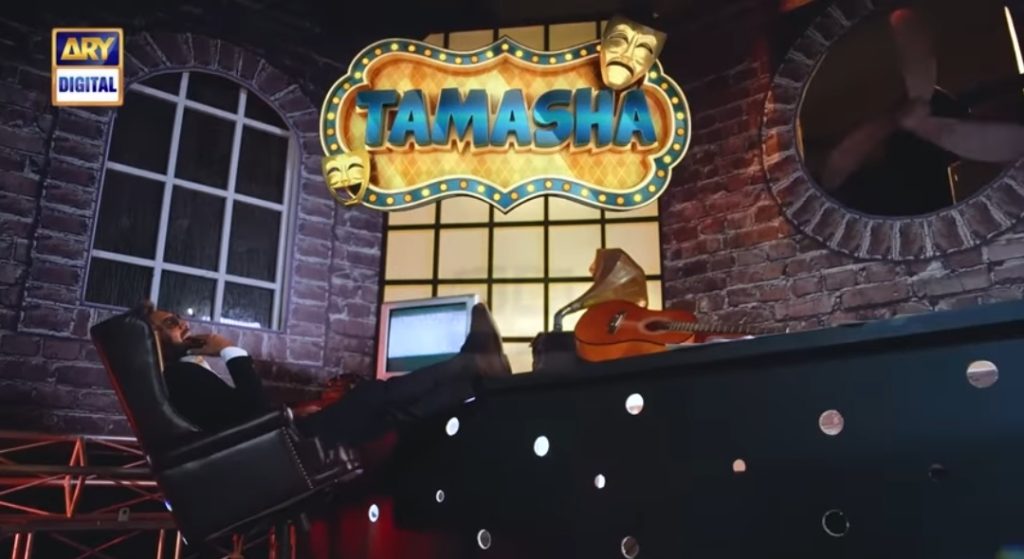 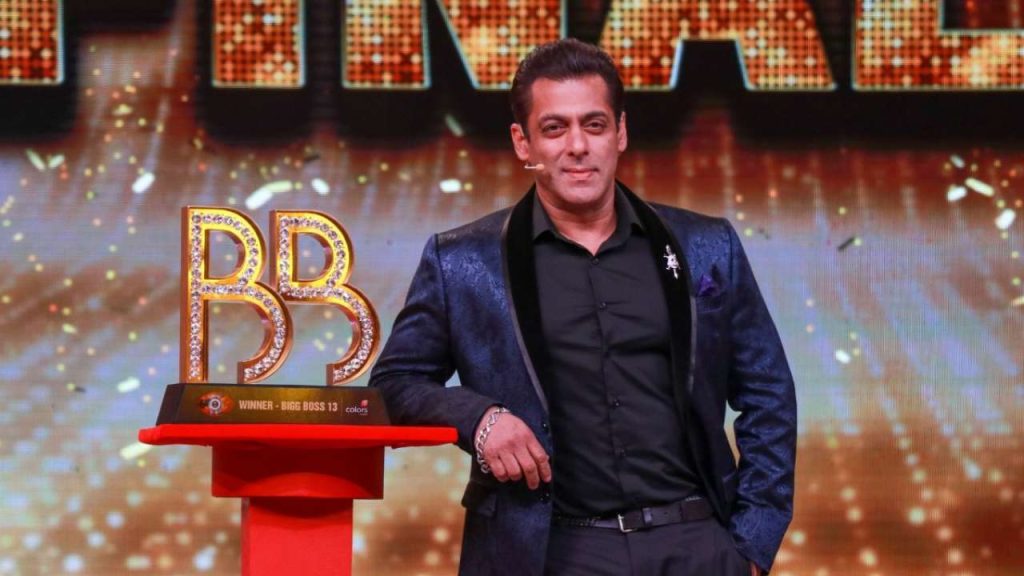 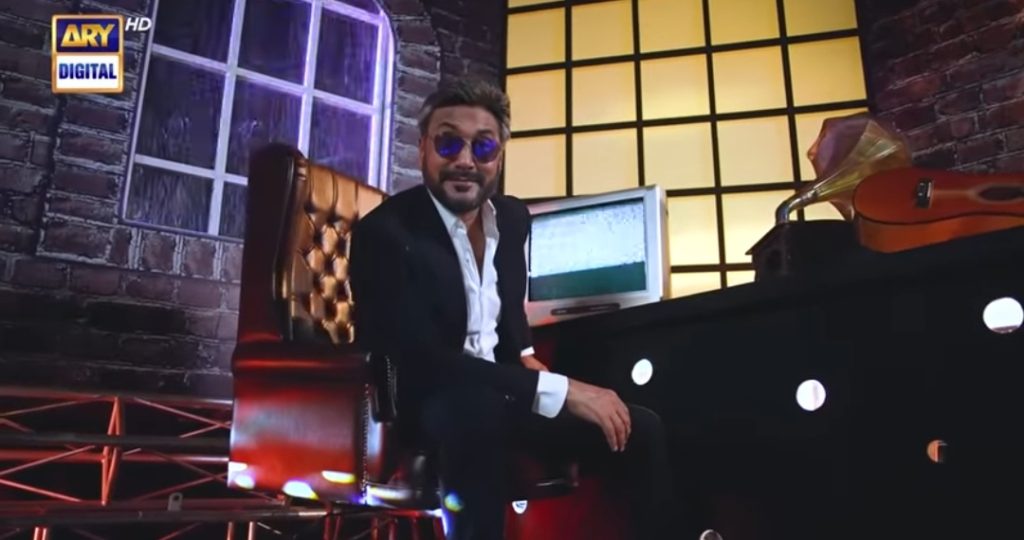 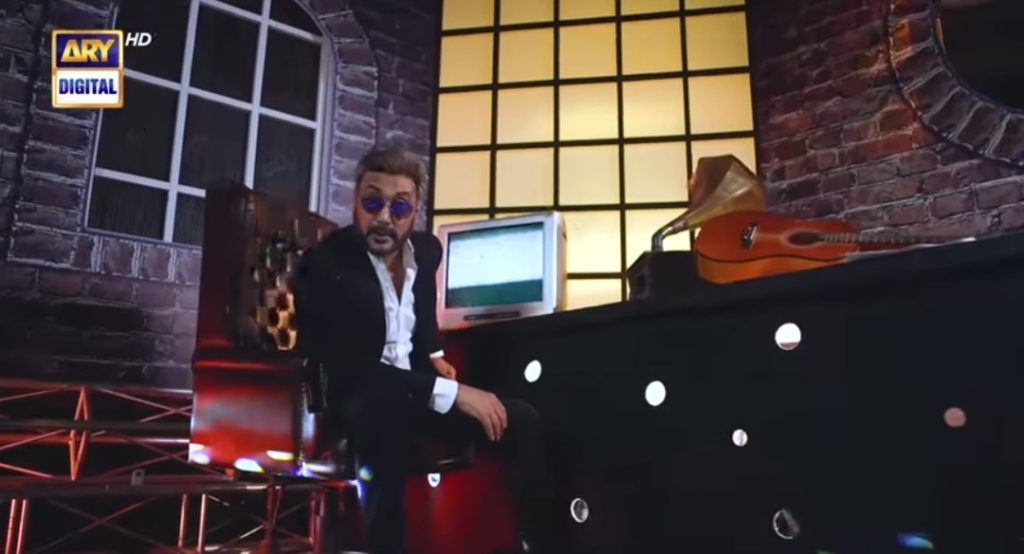 Fans, sooner after seeing the teaser guessed that the reality show would be a copy of Big Brother & Big Boss format. Well, they also started guessing its format. Fans of Afnan Siddiqui also said, “even we know that it would be like Big Boss but still we are excited”. One fan said that the show would be amazing if Adnan Siddiqui will be hosting it. They said that they are eagerly waiting for Pakistani Big Boss. Here are comments. 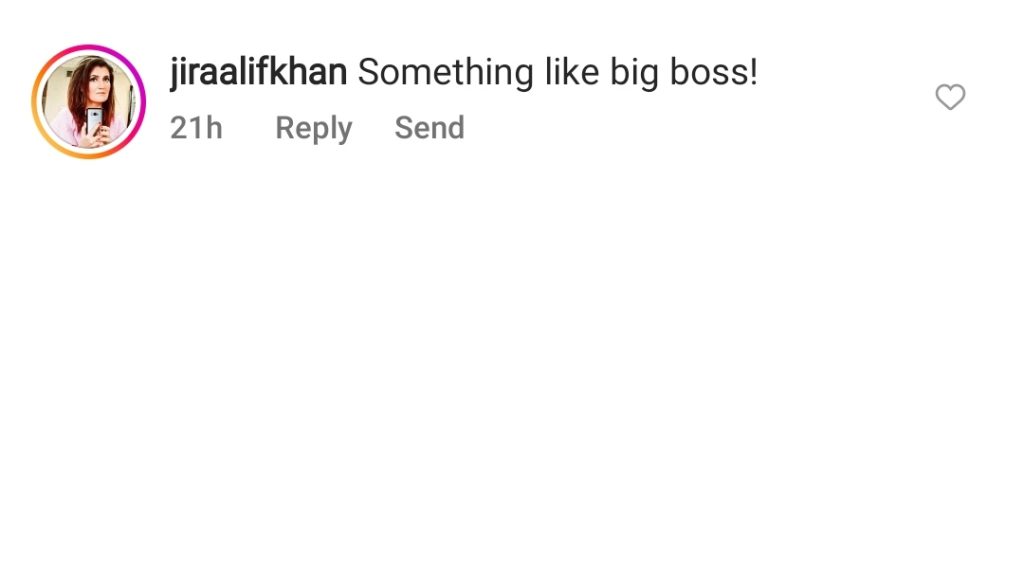 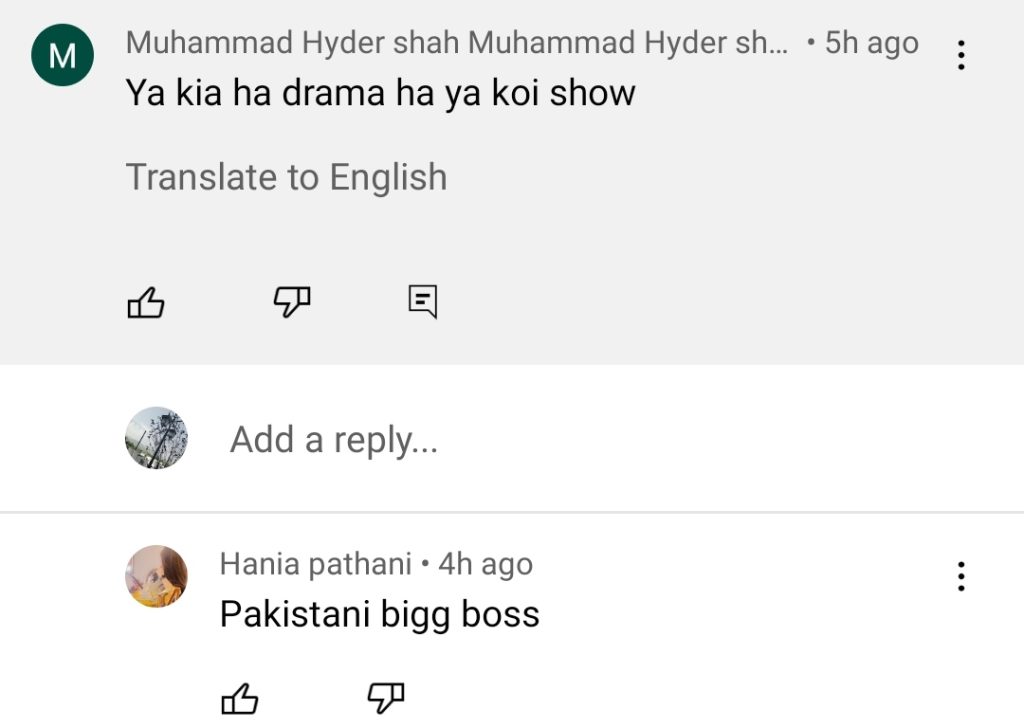 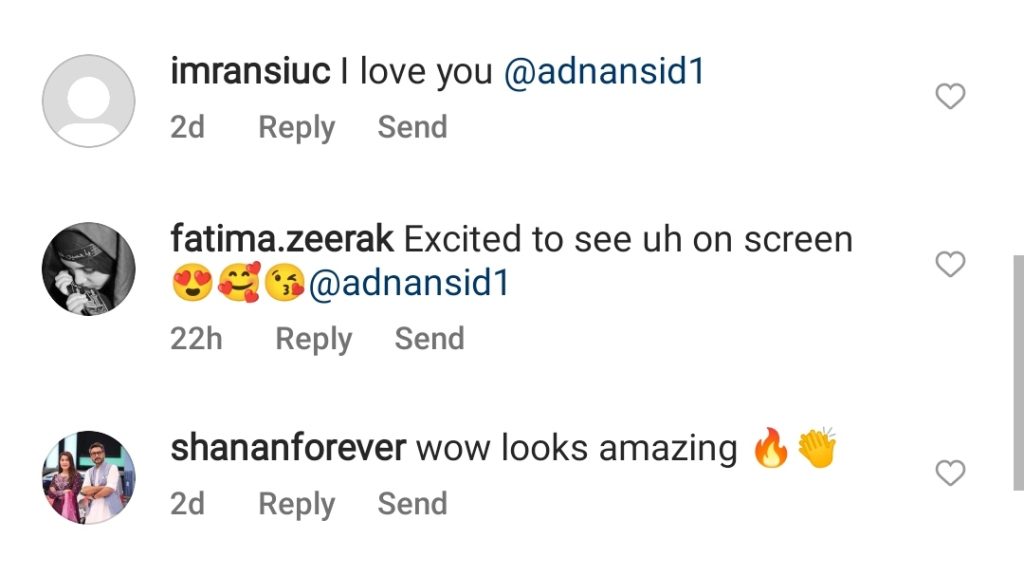 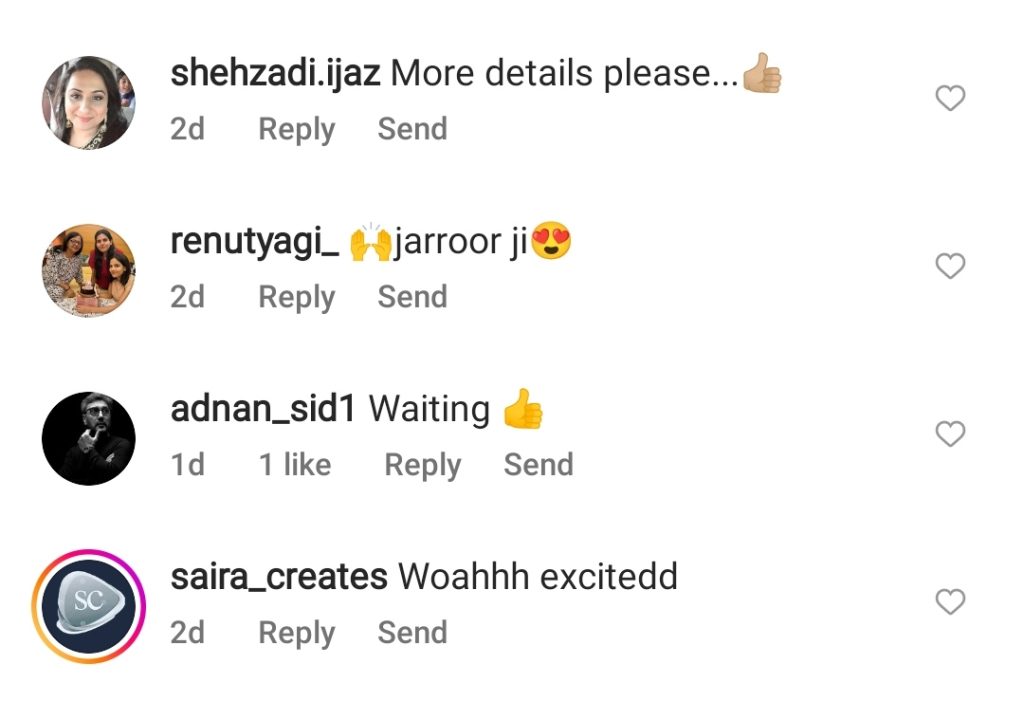 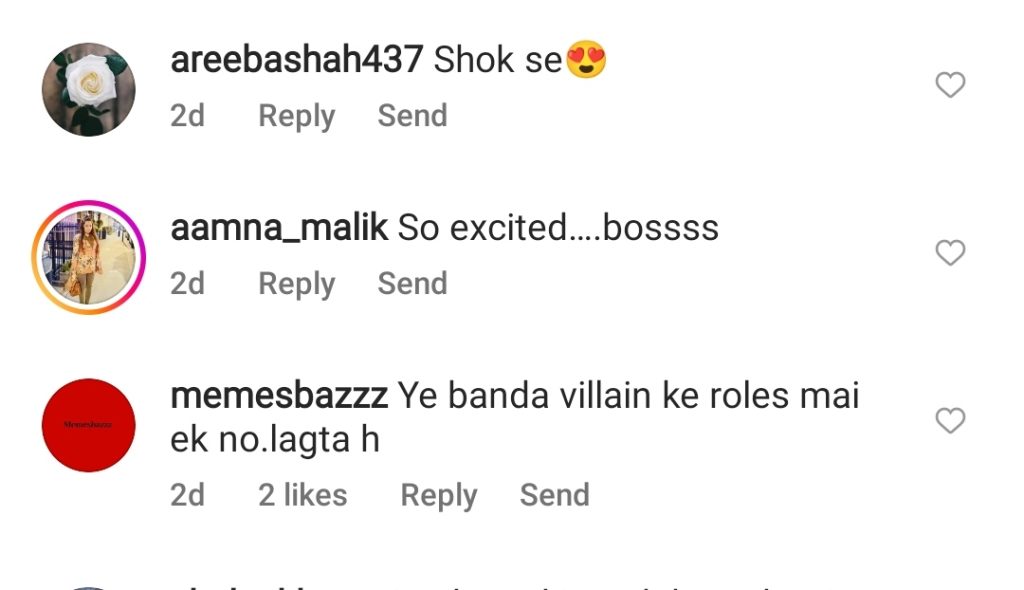