The series on Madar E Millat Fatima Jinnah is the latest talk of the town. The upcoming series will be based on the three seasons. The series will feature the life span of Madar e Millat Fatima Jinnah from different eras. The series is currently under the initial stages of its production. The cast of the series depicted the biggest names including Sajal Aly and Samiya Mumtaz to represent Madar E Millat in different eras of her life. 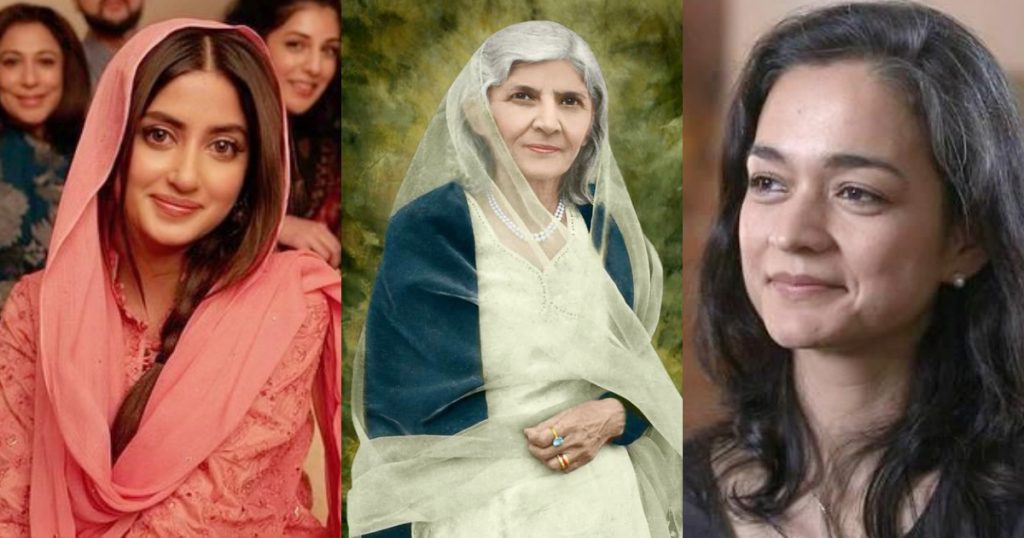 Yesterday, the first look of the series was shared which depicted three eras of Fatima Jinnah, one in Bombay, one in Lahore and the last in Karachi. 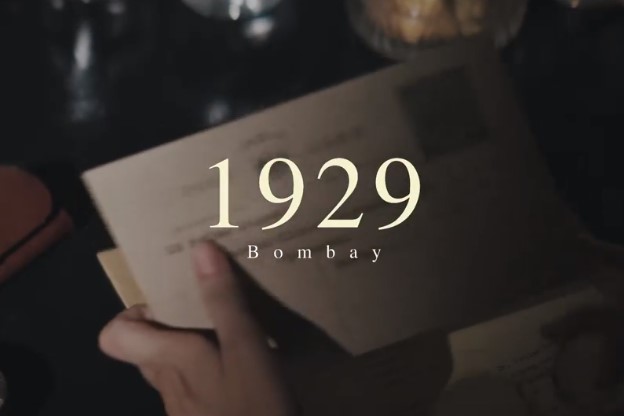 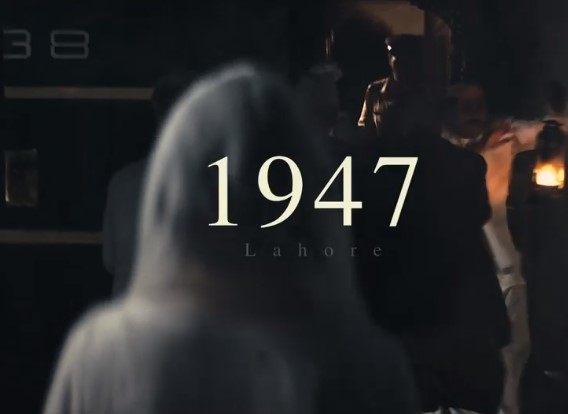 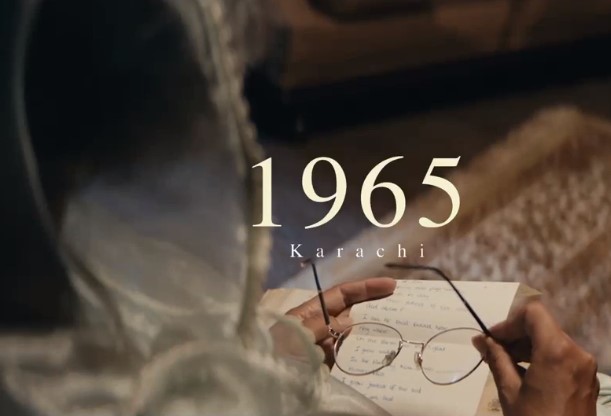 The first look of Sajal Aly as Fatima Jinnah also came to the light, Have a look at the picture. 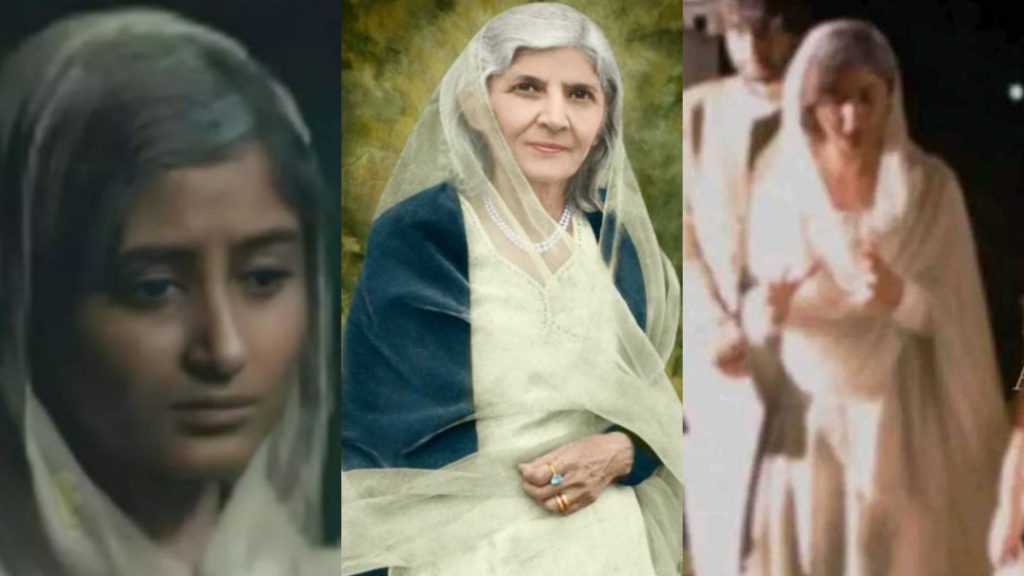 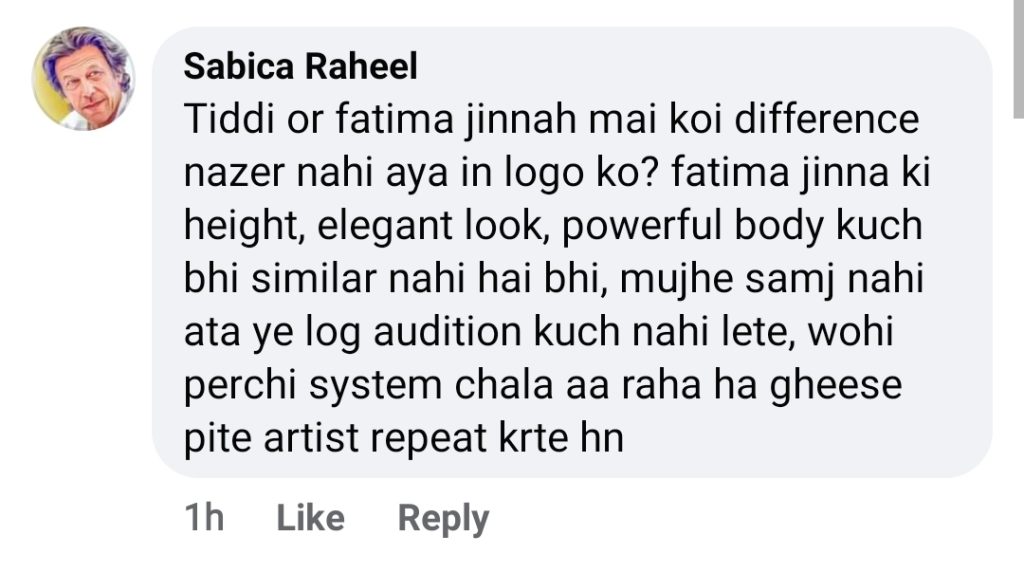 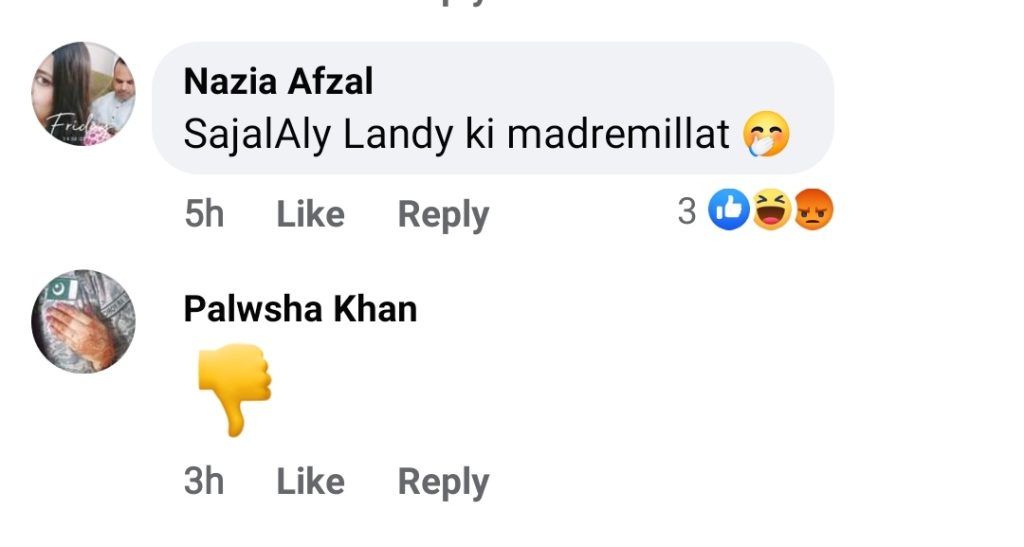 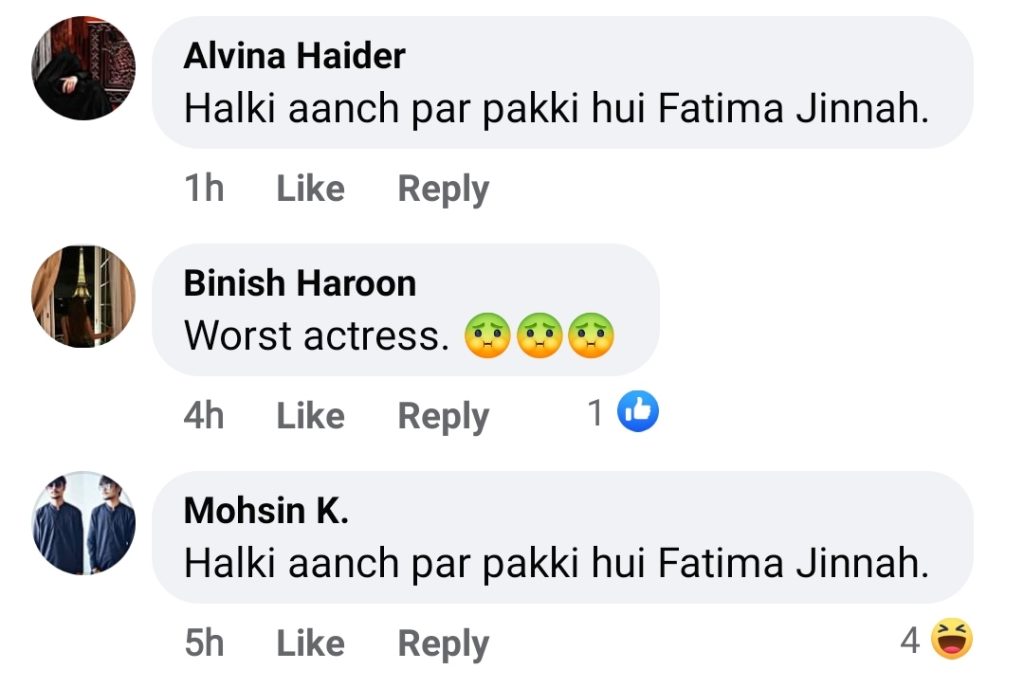 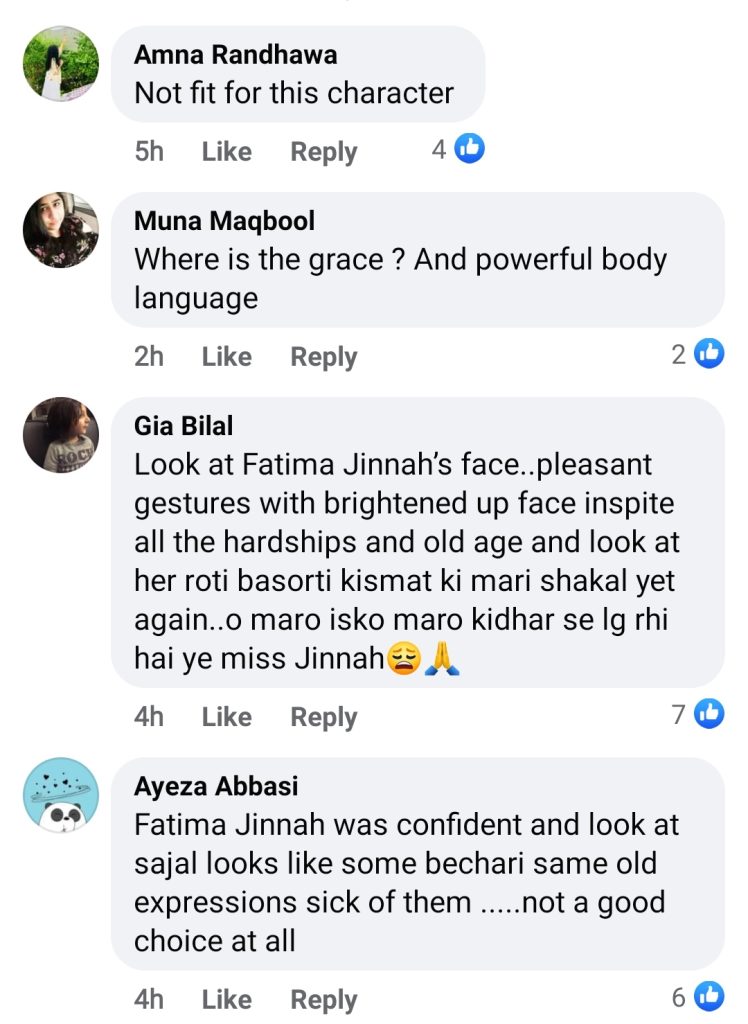