We all know that super sports star Shoaib Akhtar’s life has been an exciting and fast ride of achievements, fame, global recognition and unfortunate health related mishaps. He has made huge cricketing records as well. Shoaib is known worldwide and holds the amazing record of being the world’s fastest bowler. He has hit a lot of cricketers on the ground. His presence used to terrorize the batters on ground. 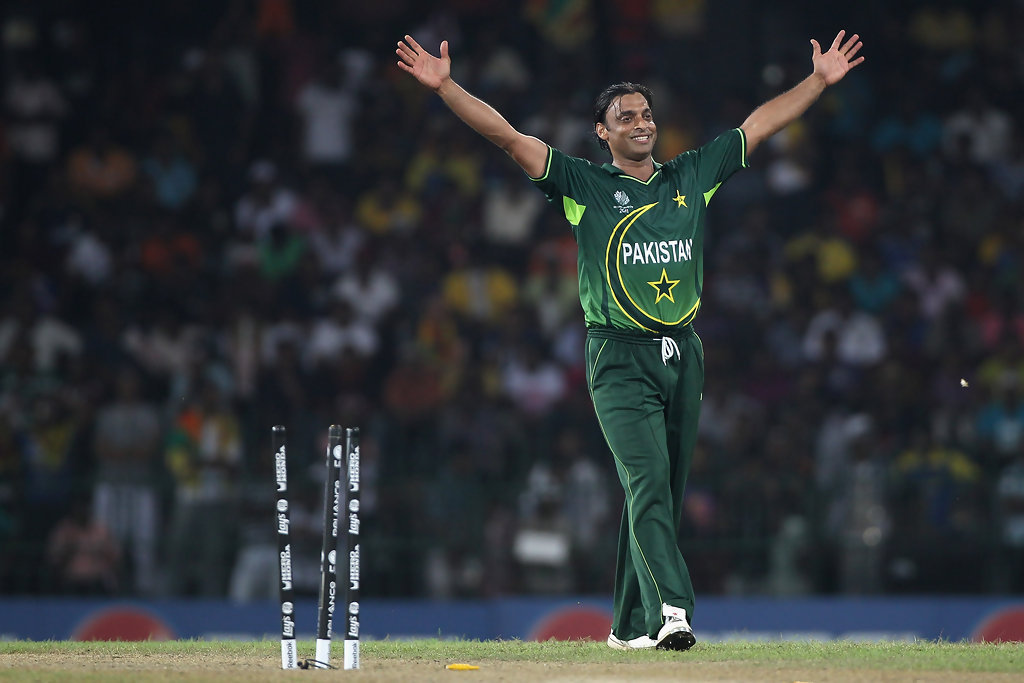 Well, the news of his upcoming Biopic ‘The Rawalpindi Express’ is floating on the internet. The news of Umair Jaswal playing Shoaib Akhtar has been told by Umair Jaswal himself as he posted the first look of project. The poster is now doing rounds on Facebook and Instagram. Have a look at the poster first. 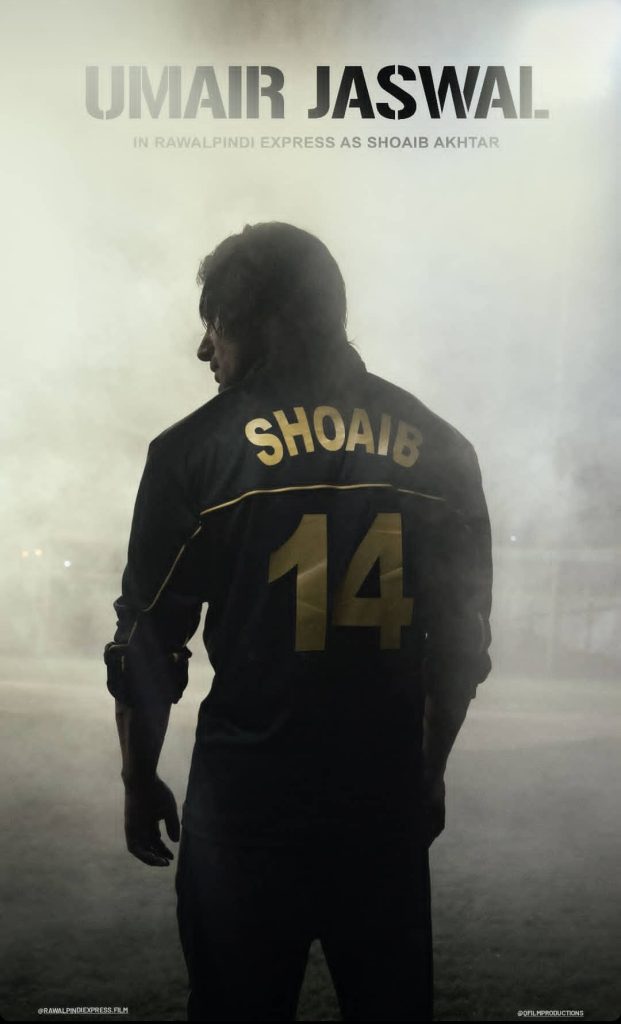 Umair Jaswal’s friends from the industry congratulated him on being part of star sportsman’s biopic: 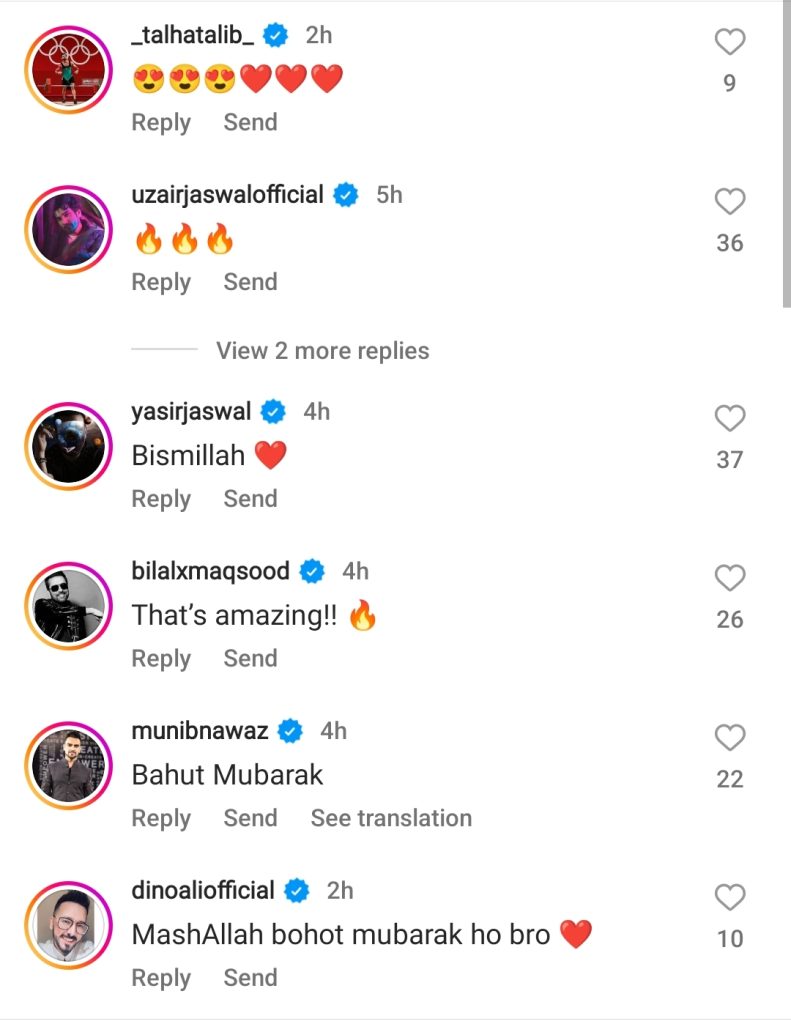 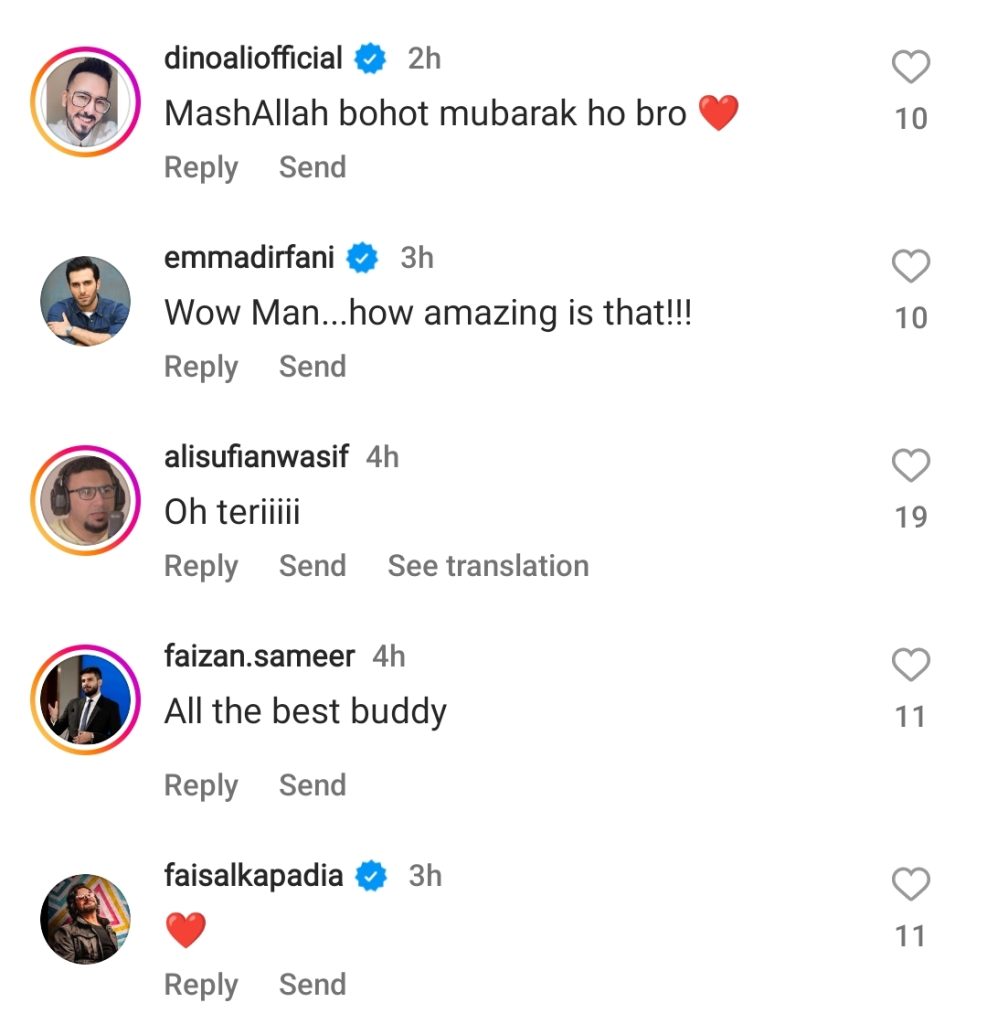 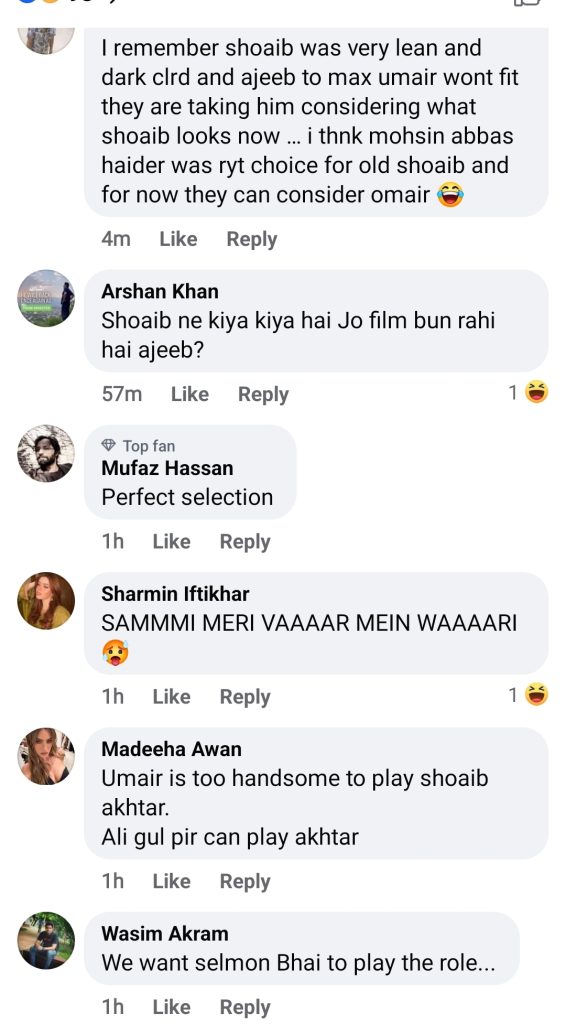 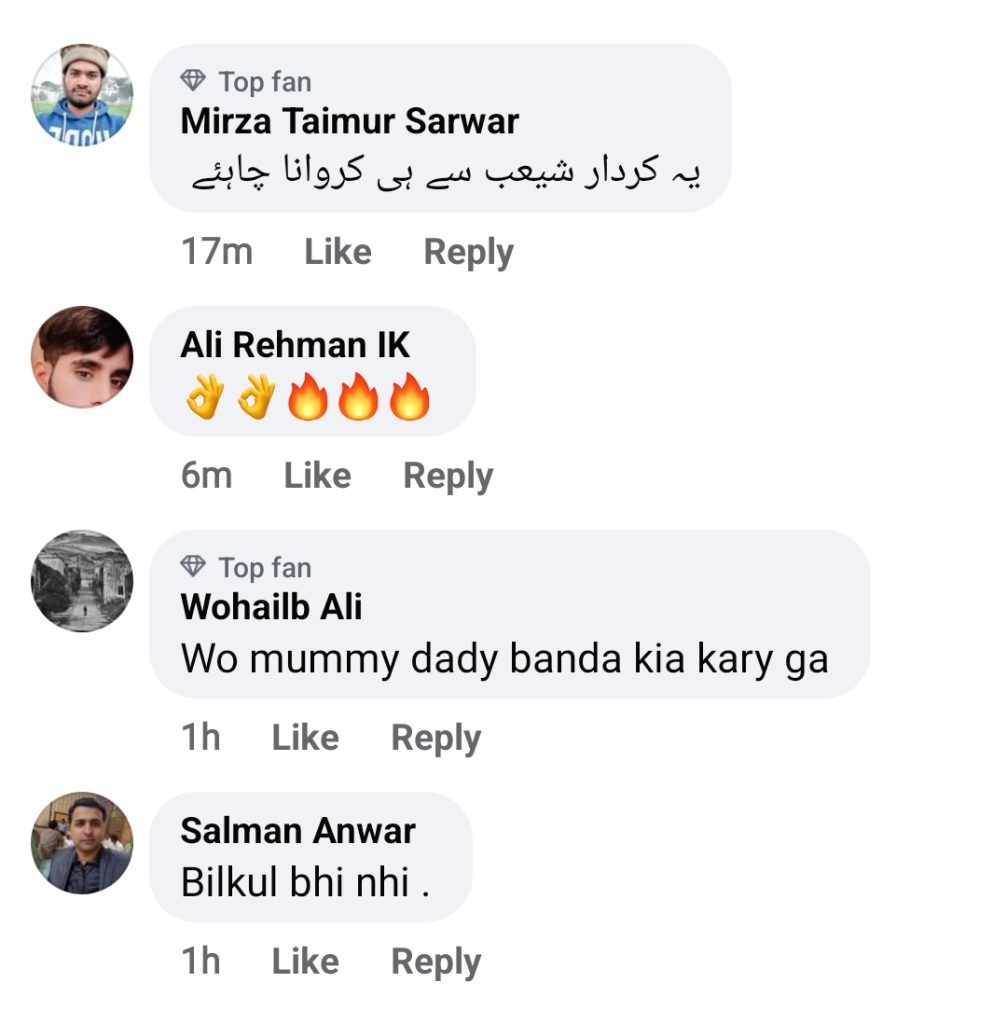 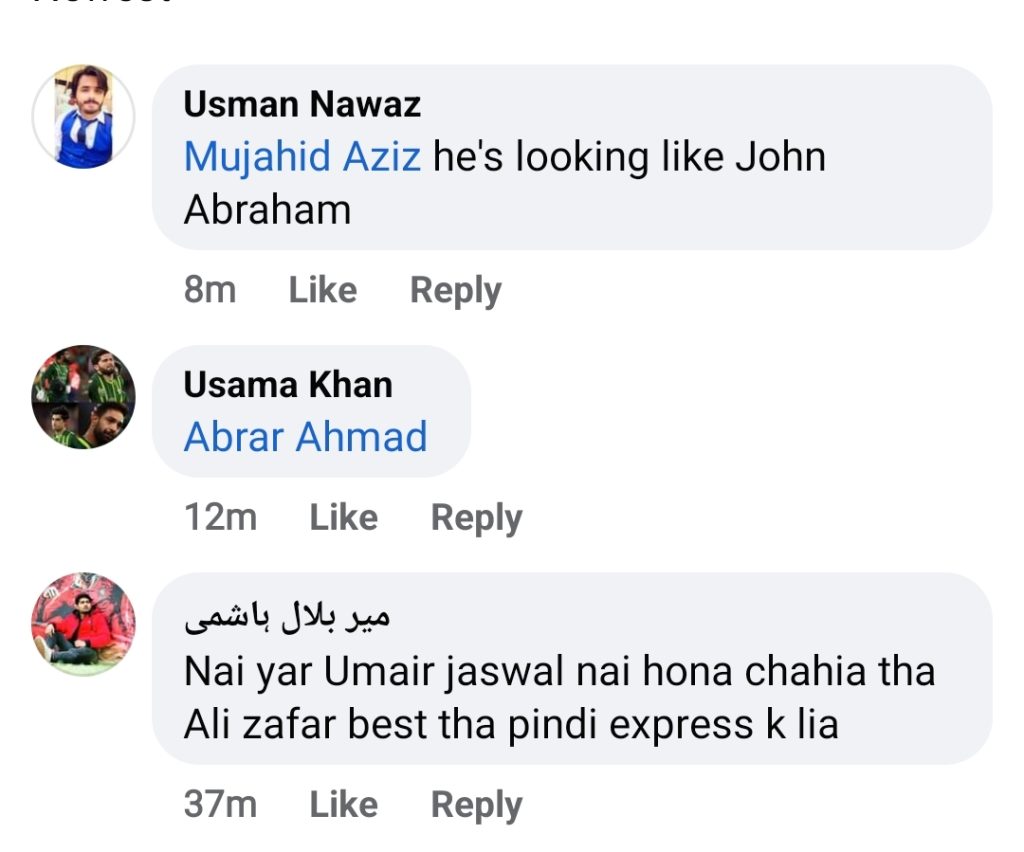 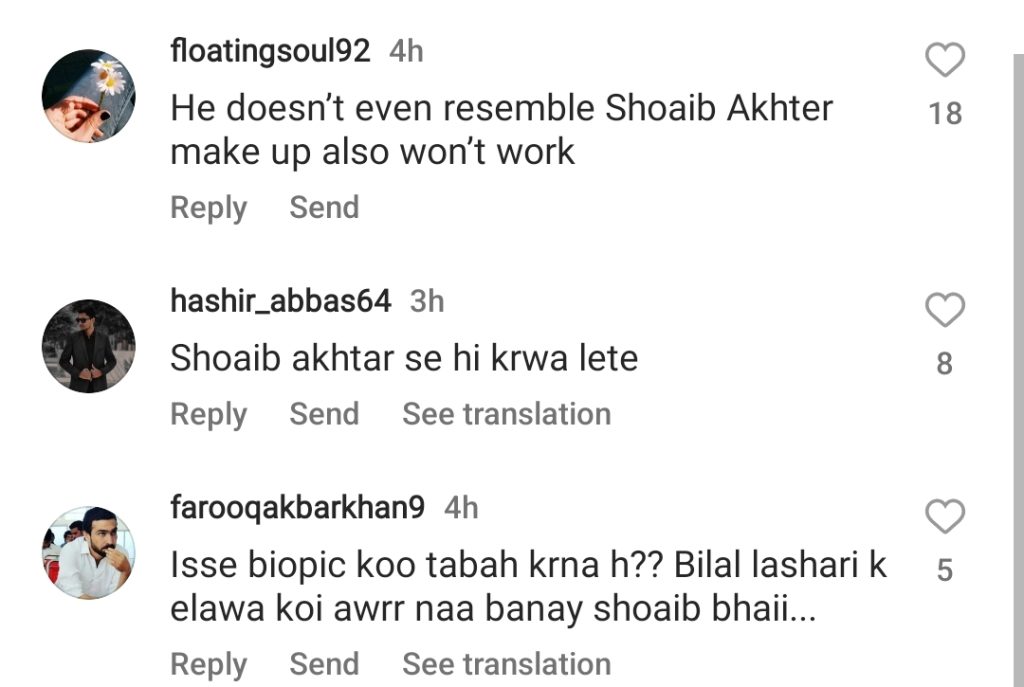 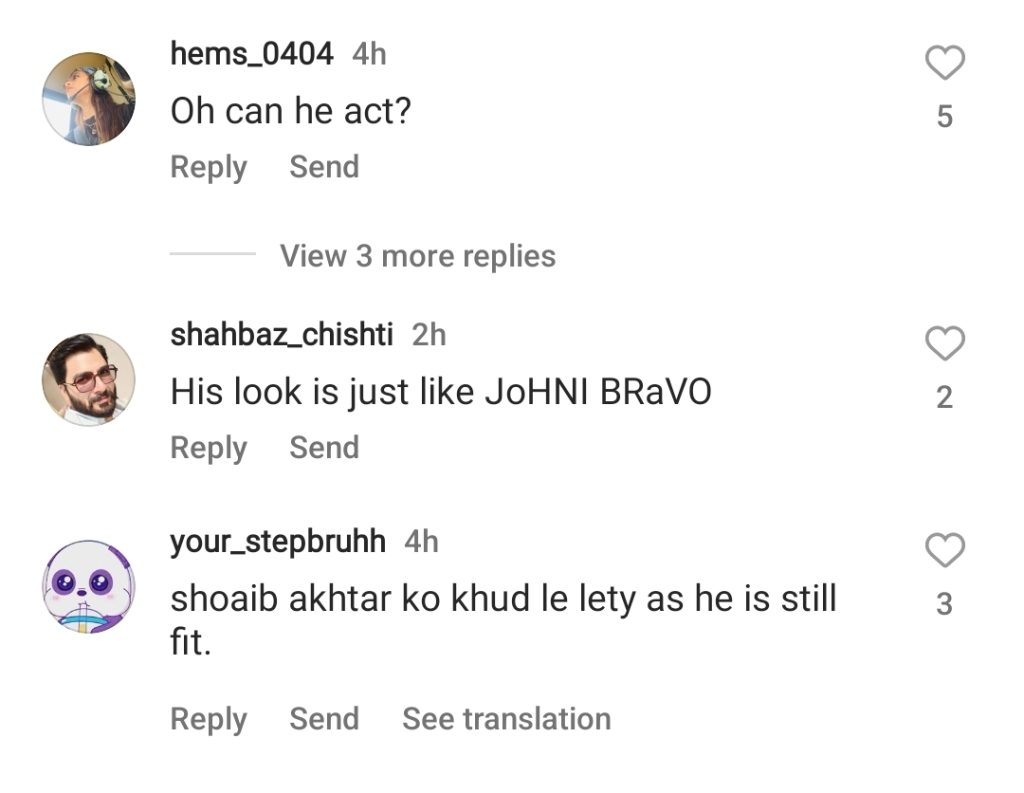 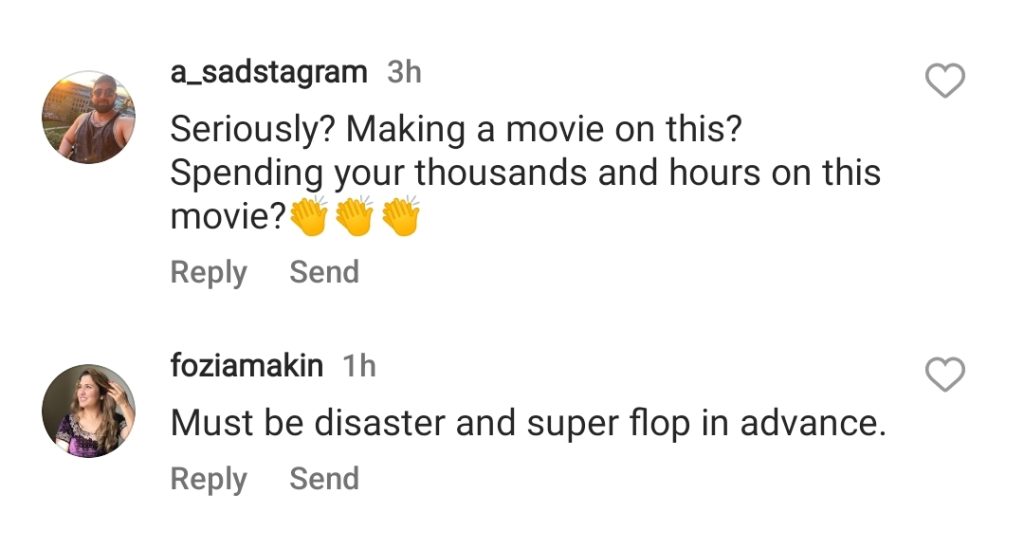 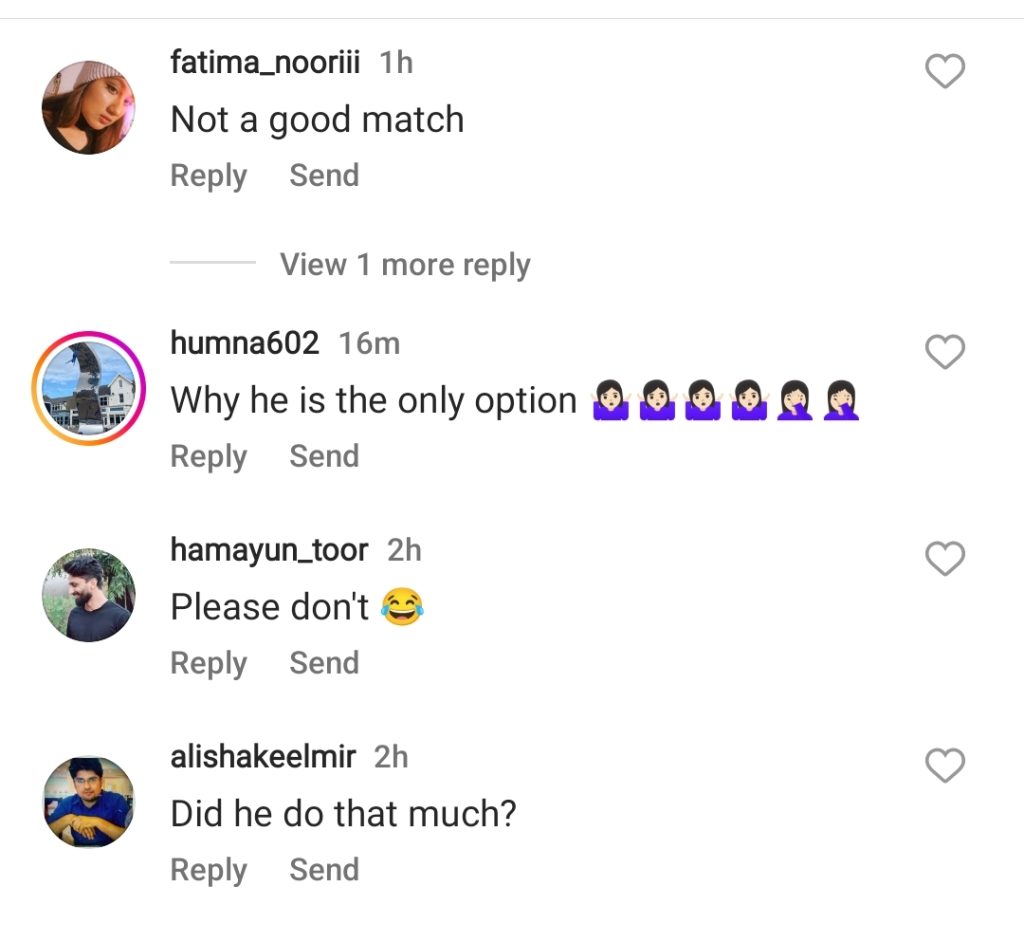