Nadir Ali is popular YouTuber and his podcasts have a significant viewership. In his recent podcast, he invited a famous speaker Sahir Adeem who is popular for his unusual, controversial and independent religious views. The podcast of Nadir Ali went viral because it featured a controversial and detailed discussion on Dajjal and Yajuj Majuj. 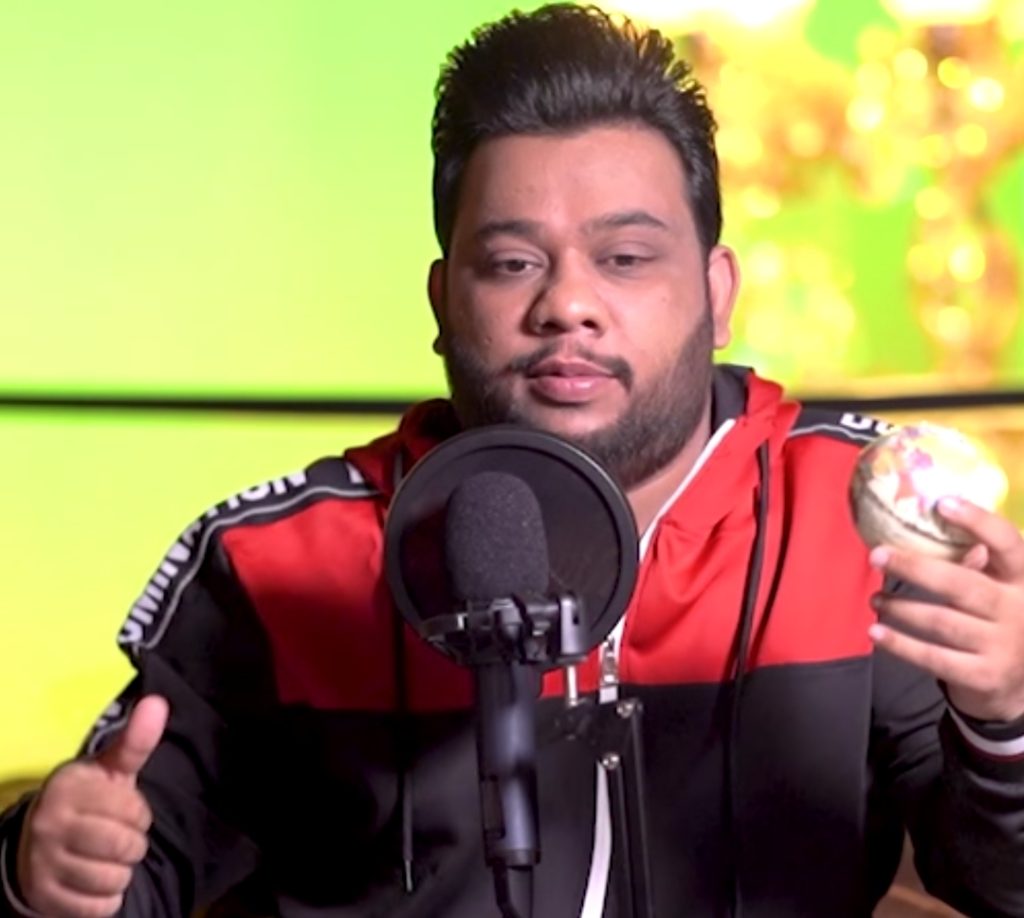 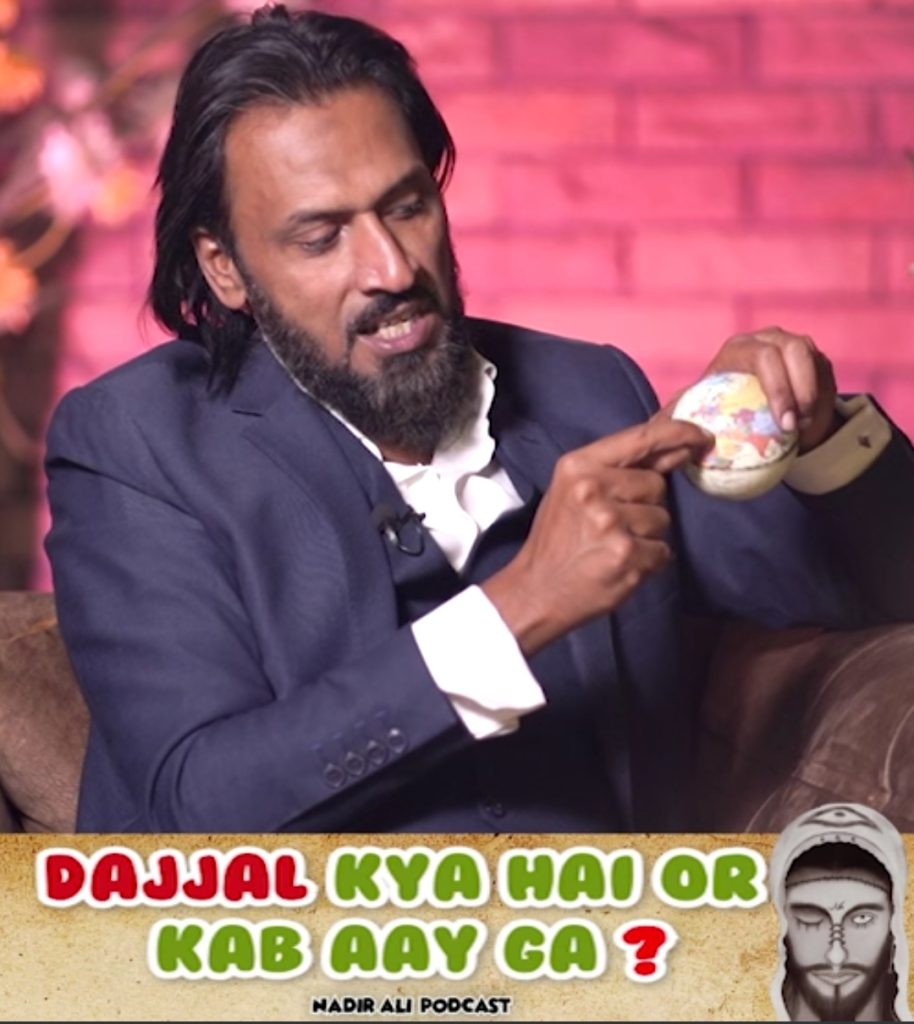 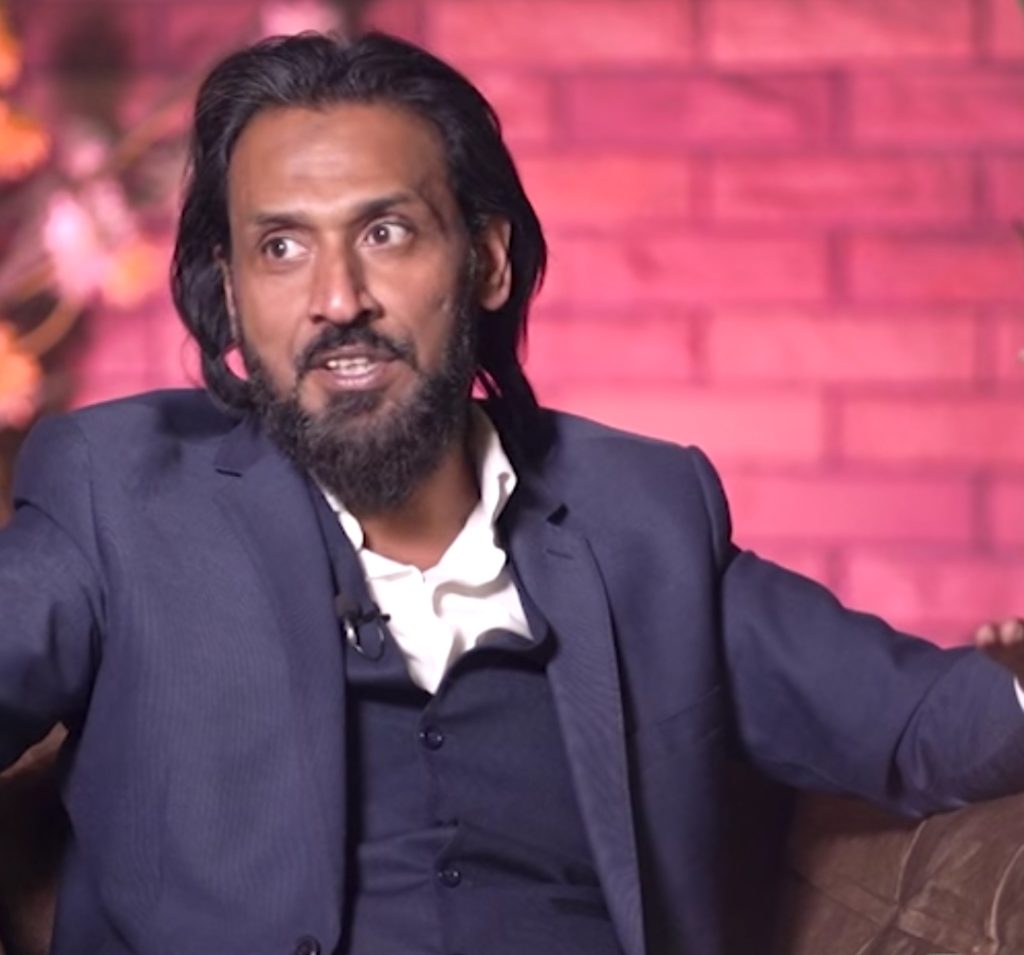 We have sorted two clips for you from the viral podcast. Talking about Yajuj, Majuj, Sahir Adeem said, “the Yajuj Majuj don’t exist in this world, why are you searching that wall which is being eaten by Yajuj Majuj and why not searching that nation to which they belong, there are just References (Rivayat) about them which are being shared by people. People do their own interpretations of Quran, now if you will ask from Aalims, they would do their own interpretations of Yajuj Majuj, some say that they are Chinese people”. He also talked a lot and gave his own description of Yajuj Majuj. Have a look at link for better clarity on it!

He also talked about Dajjal, talking about Dajjal, Sahir Adeem said, “He has not been born yet”, he said that there has been a warning of Dajjal from the time of Hazrat Nooh AS. and all the other messengers have also talked about it but the Islamic scholars opinion are distorted they say it’s a system and they have started saying that Television is Dajjal as it has one eye, Dajjal isn’t a system and it is an individual as my per my opinion ”

Public didn’t agree with his stance about Yajuj Majuj, there were mixed views about discussion on Dajjal. Public said that they do not want to learn Deen from Nadir Ali and Sahil Adeem. Many people referred to Dr Israr Ahmed’s speeches on Dajjal & Yajuj Majuj for clarity. 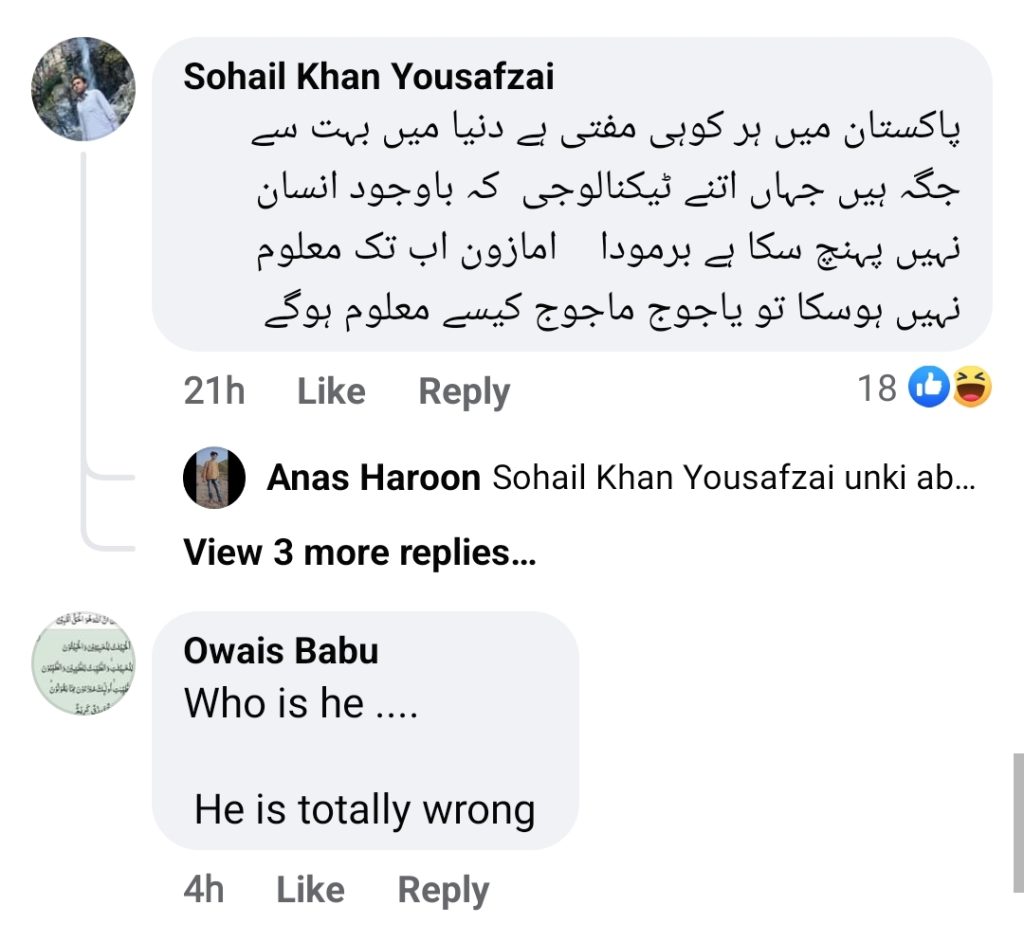 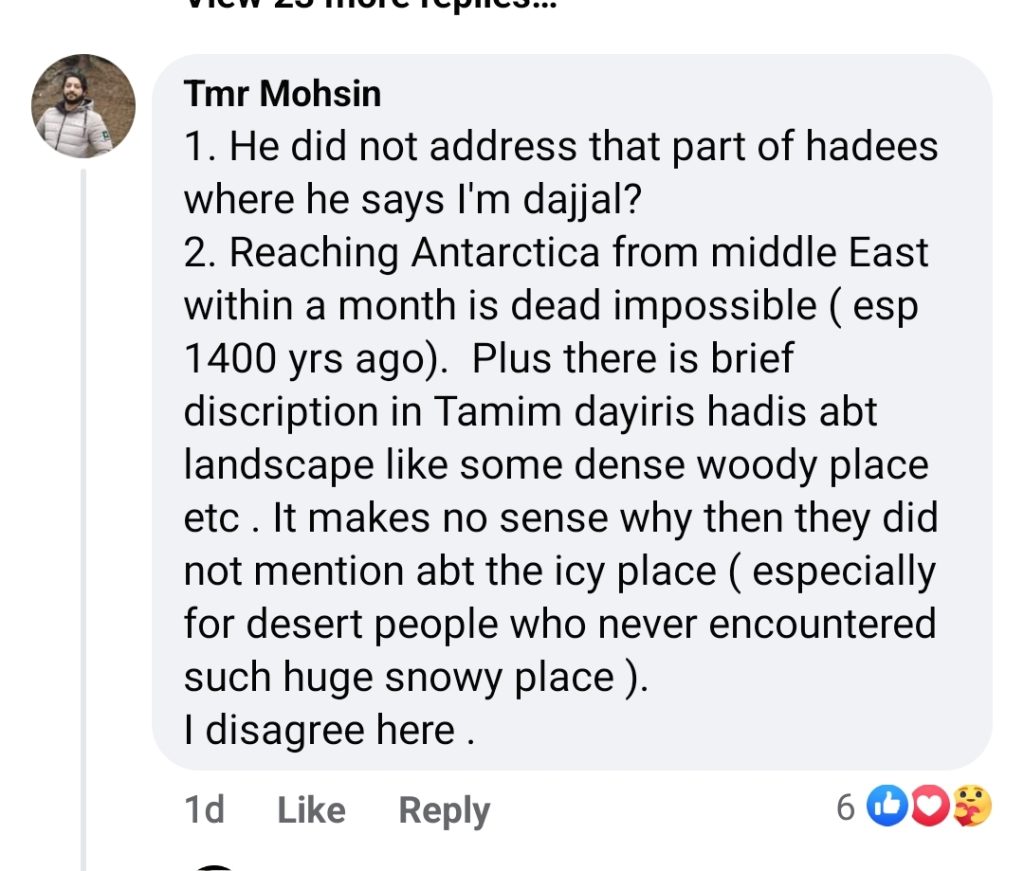 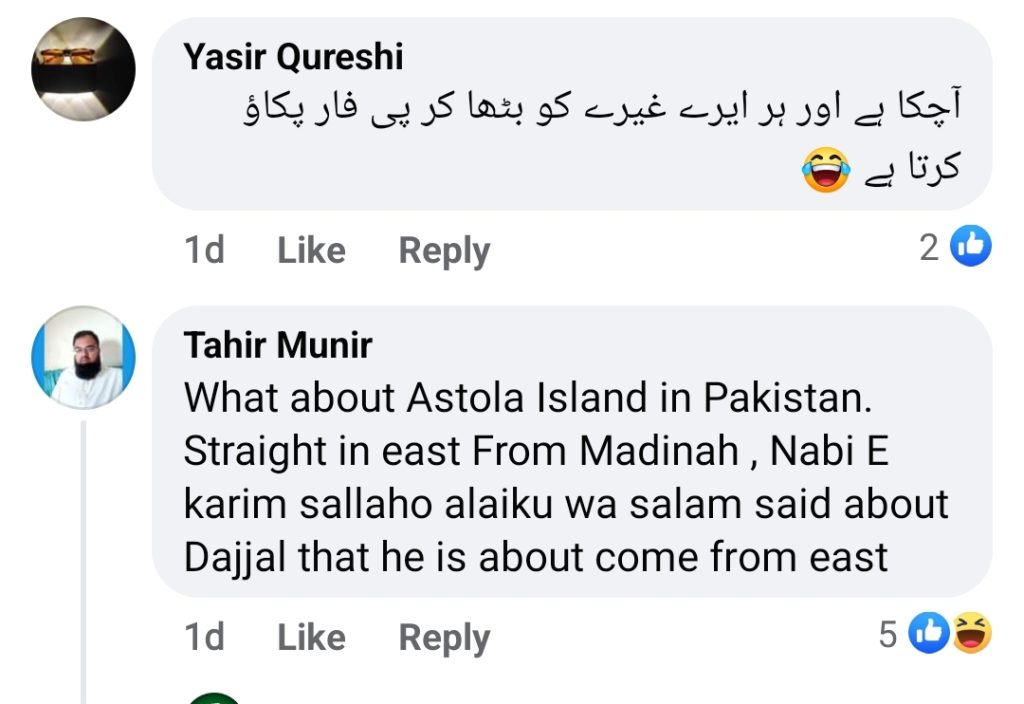 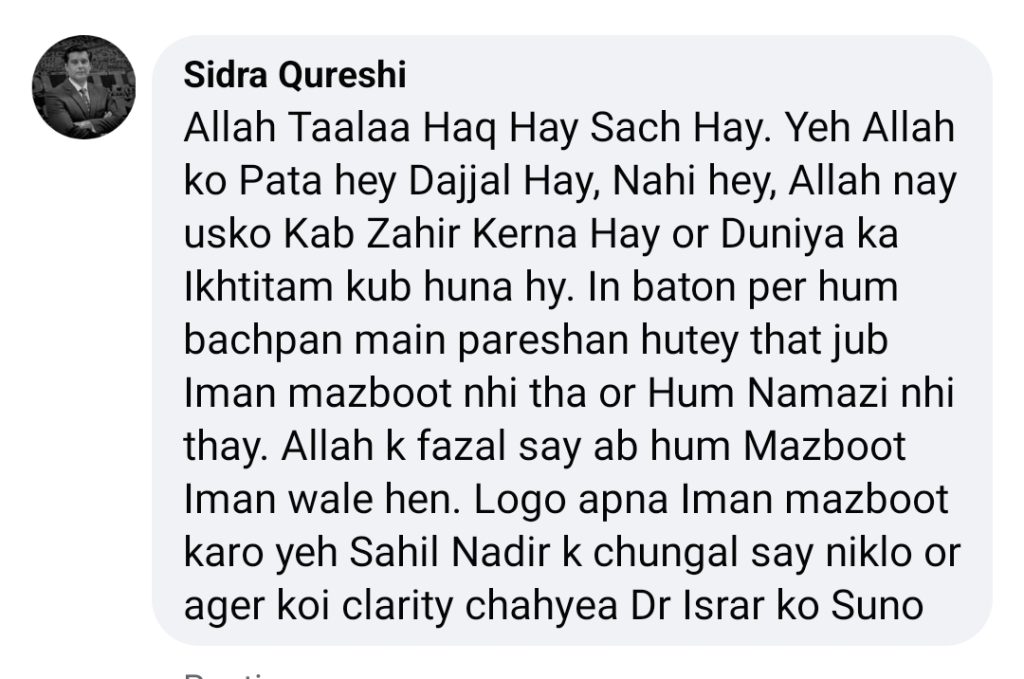 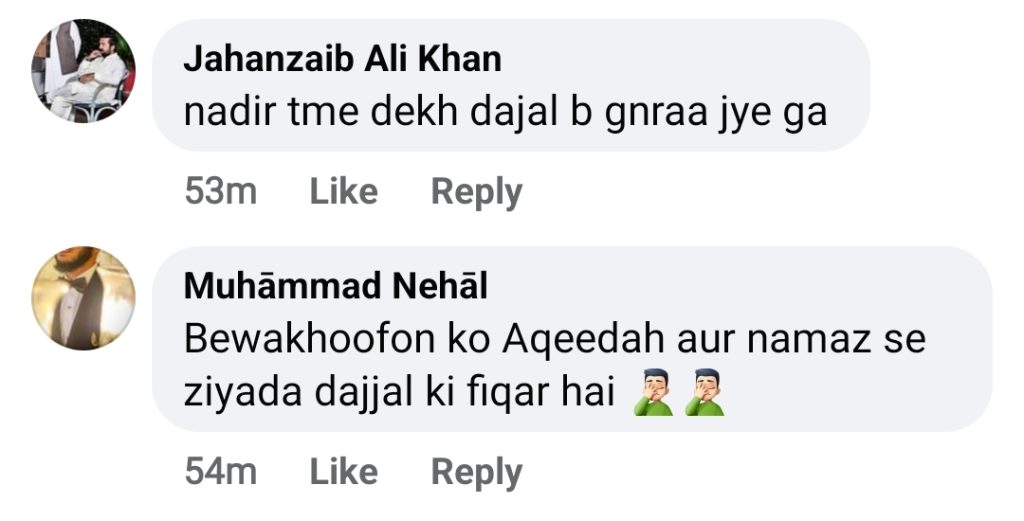 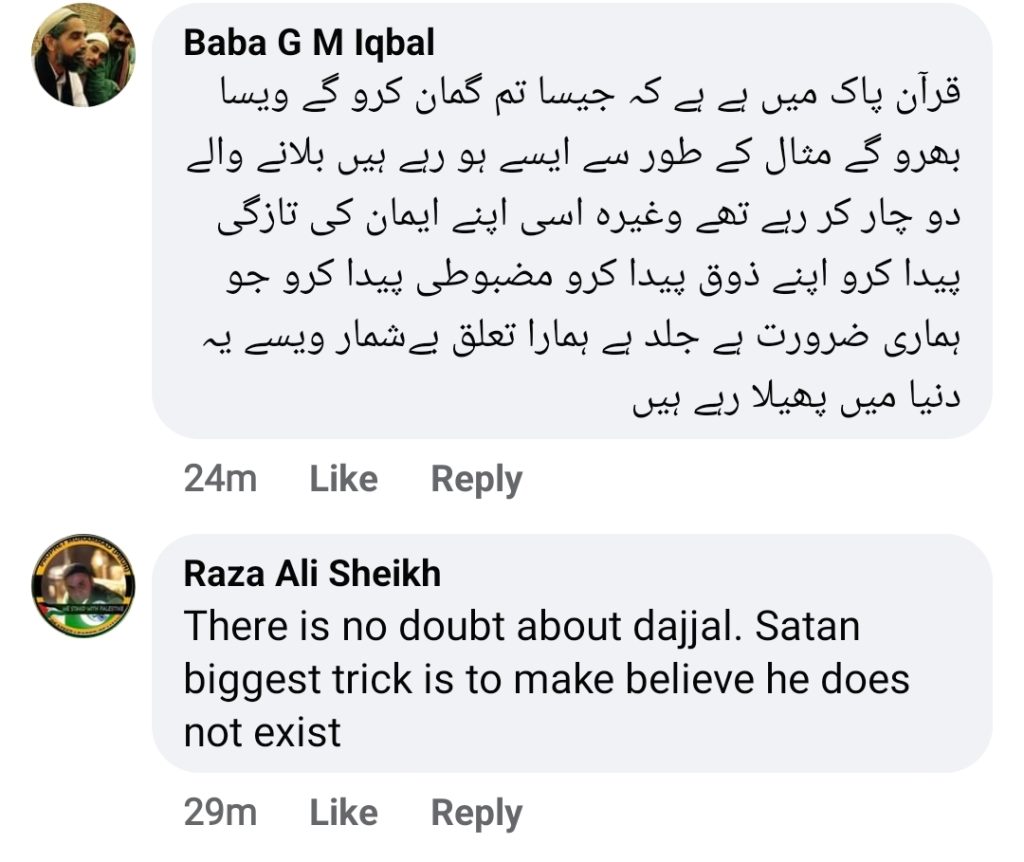 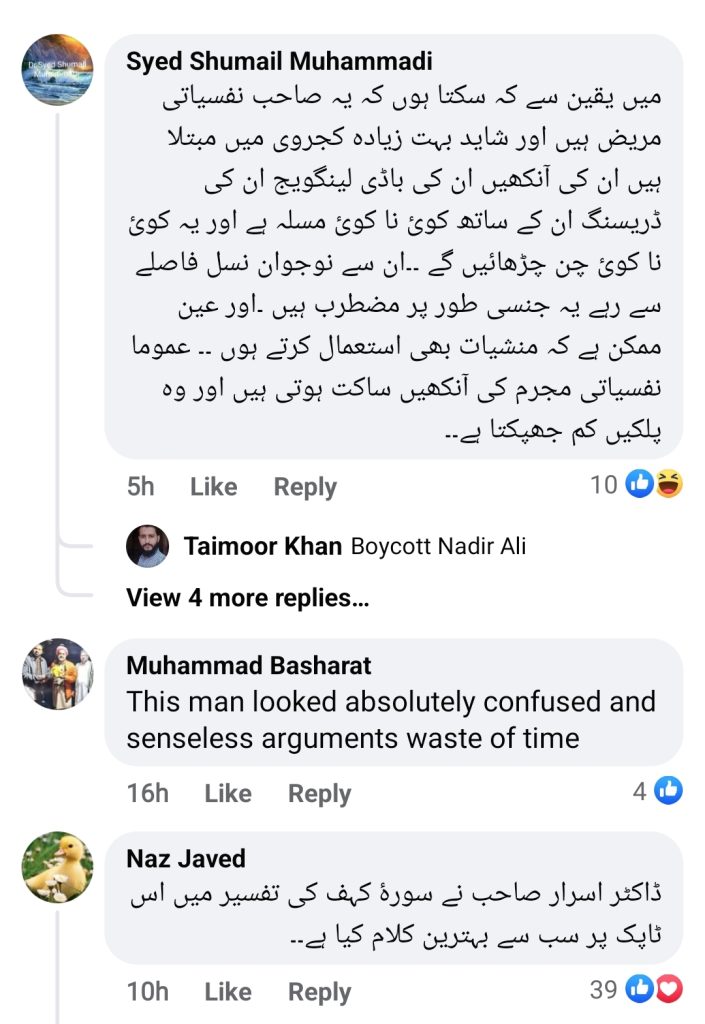 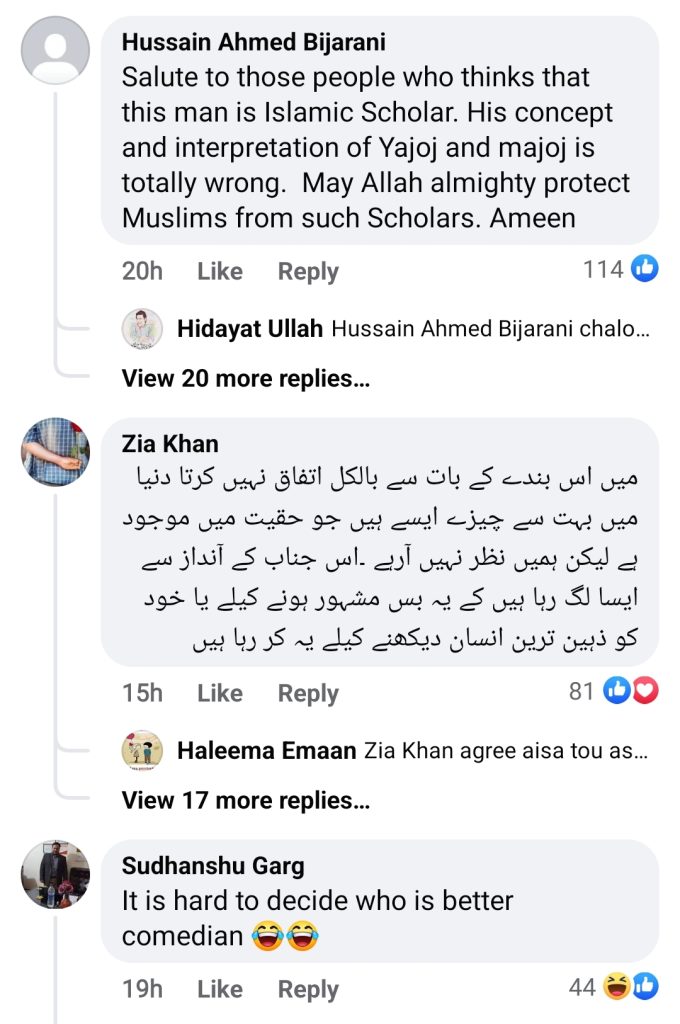 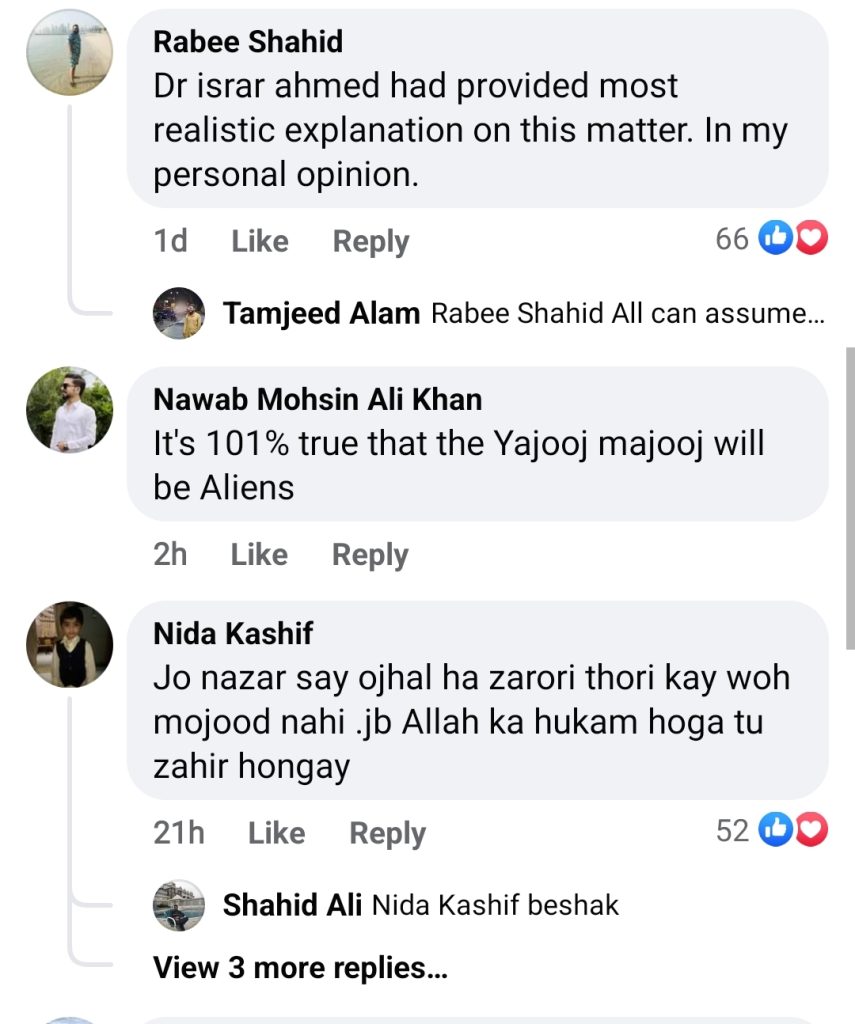 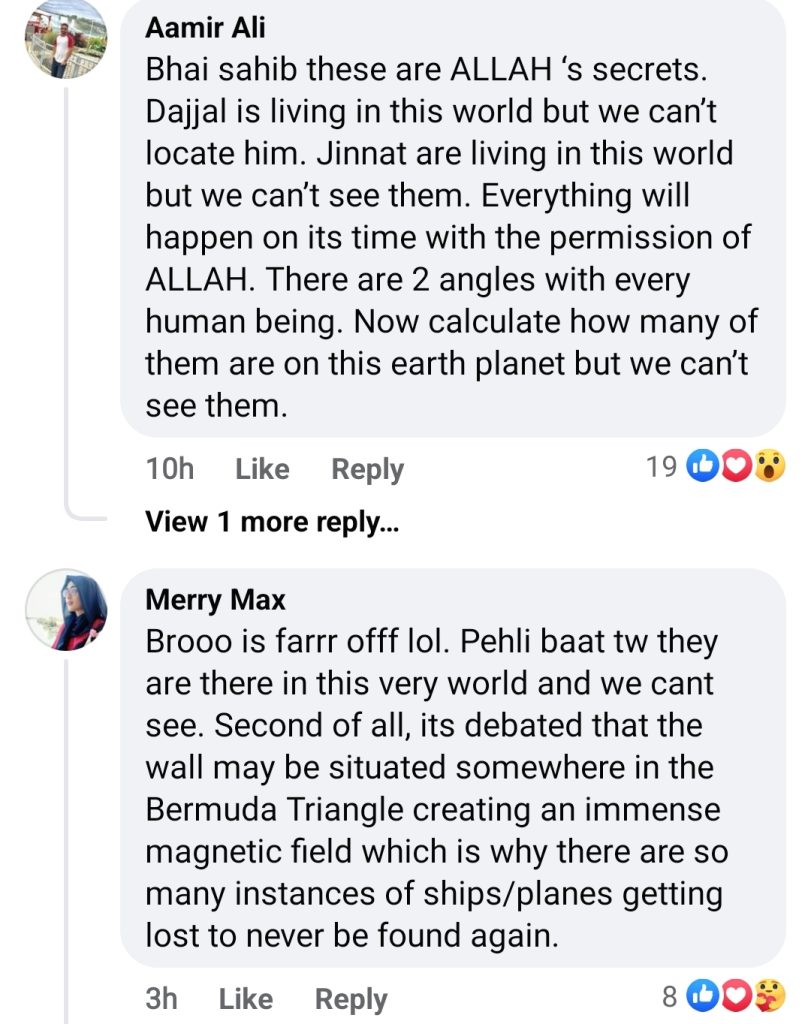 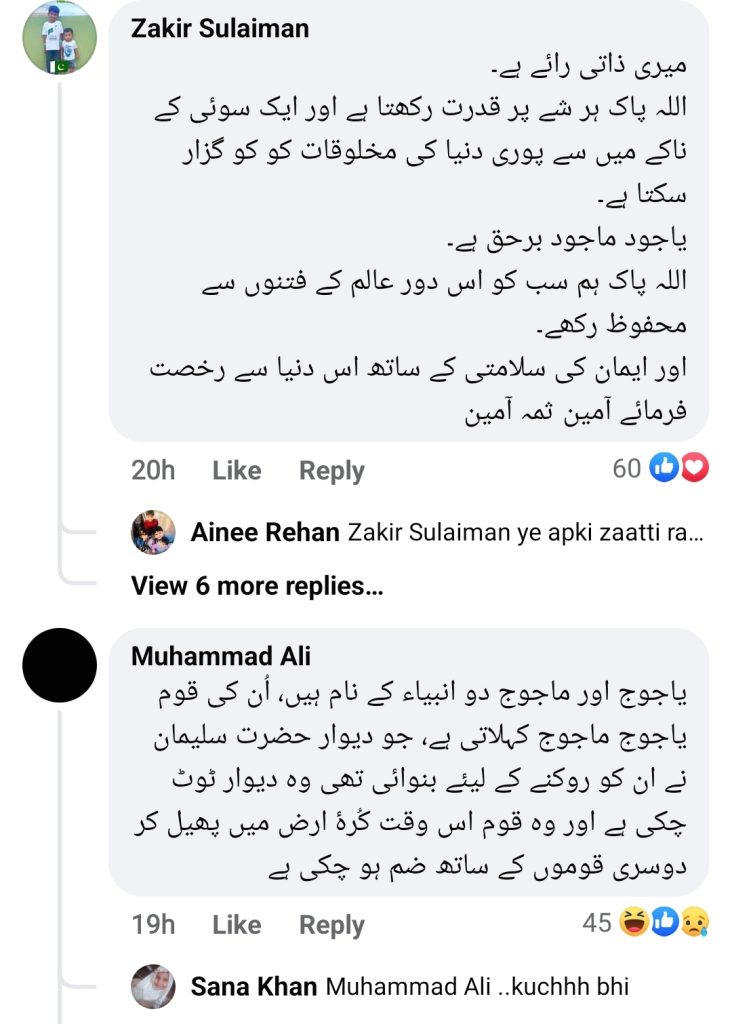 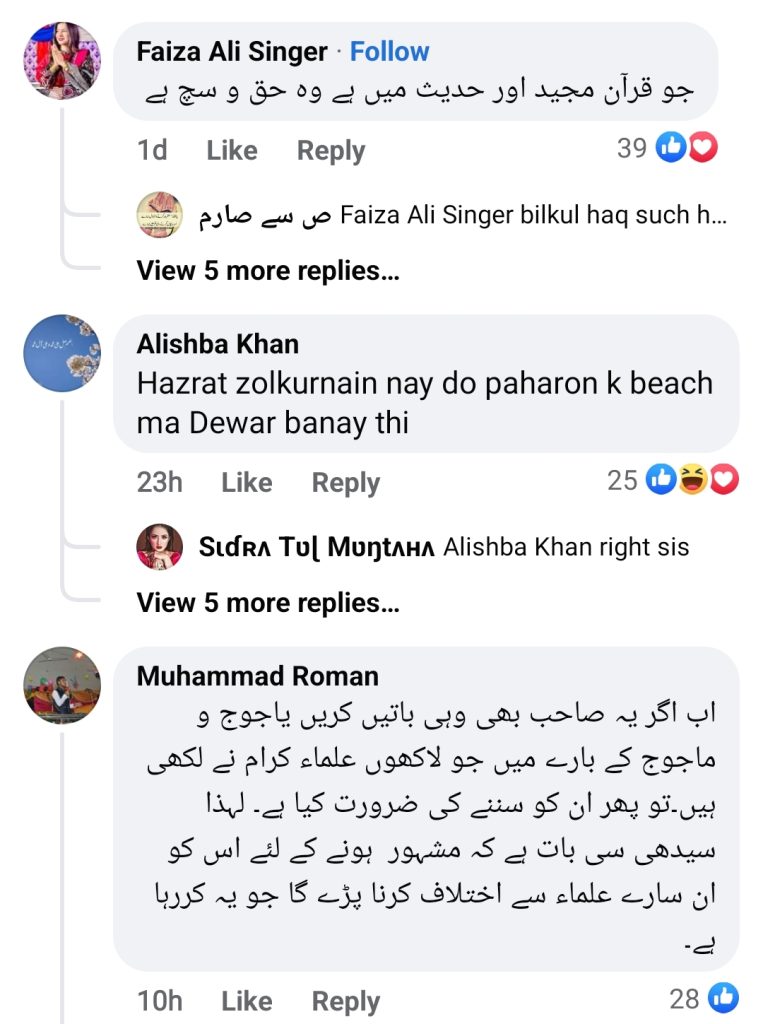