Punjabi Culture On The Sets Of Salam Zindagi

All the provinces of Pakistan are amazing in their own boundaries, but Punjab has a special place when it comes to loud jokes, hearty foods and colourful occasions. Punjabis are probably the world’s loudest people who celebrate each event with all their hearts.

Yesterday on the sets of Salam Zindagi, Faysal Quraishi celebrated the cultural diversity of the most densely populated province of our beloved country. Those who joined him in the colorful celebrations were Asim Mehmood, Chef Farah, Hajra Yamin, Irfan Malik, Ali Hassan, Alia Jamshed, Nazia Malik, Rana Majid and Sherry.

The program was very entertaining with Punjabi jokes as well as discussions about the serious ascpects of Pakistani culture. Faysal Quraishi was at his best with tales of how around the smaller cities, people are so laid back that folks from urban areas get embarrassed at their restlessness and competition. There was Punjabi Bhangra as well as typical oily and hearty Pakistani meals.

The participants were as eager to dance as Punjabis usually are. Abrar ul Haq’s songs completed the essence of the theme. There was kinnay kinnay jana Billo day Ghar and Assan jana Mall o mall. Other songs relating to Punjab were also sung and danced at light heartedly. Mundia Sialkotia and Kuri Lahore Di served very well to get everyone on both sides of the stage tap their feet Punjabi style.

Here is the entertaining show in pictures; 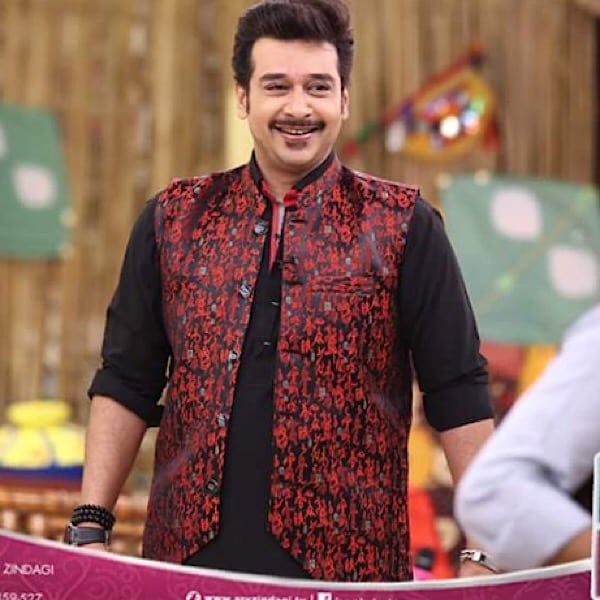 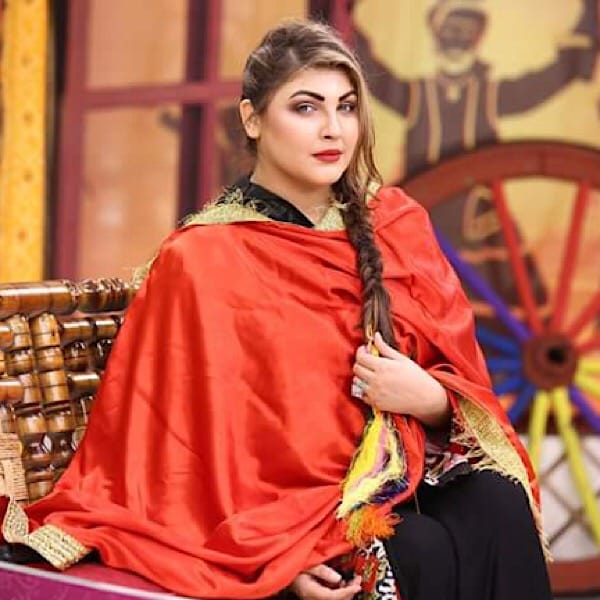 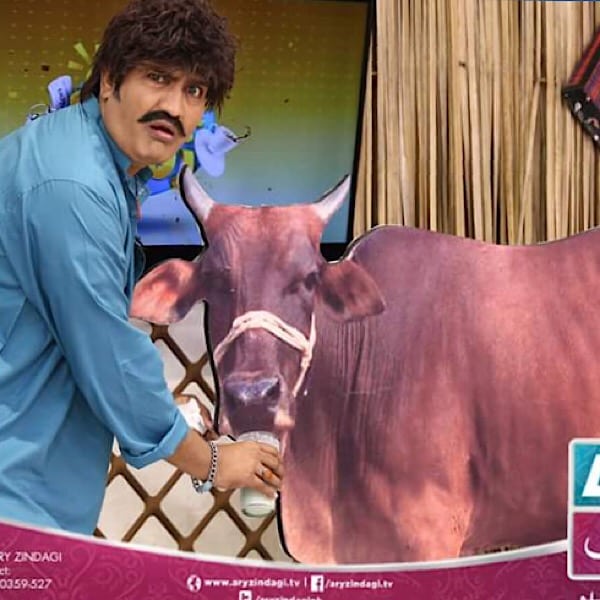 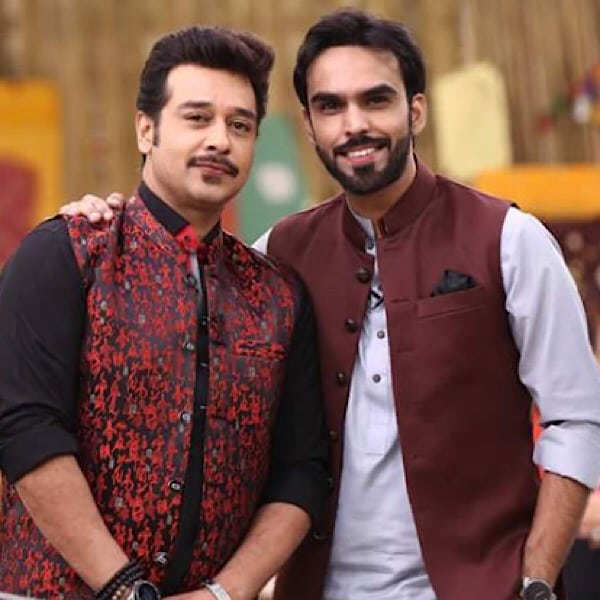 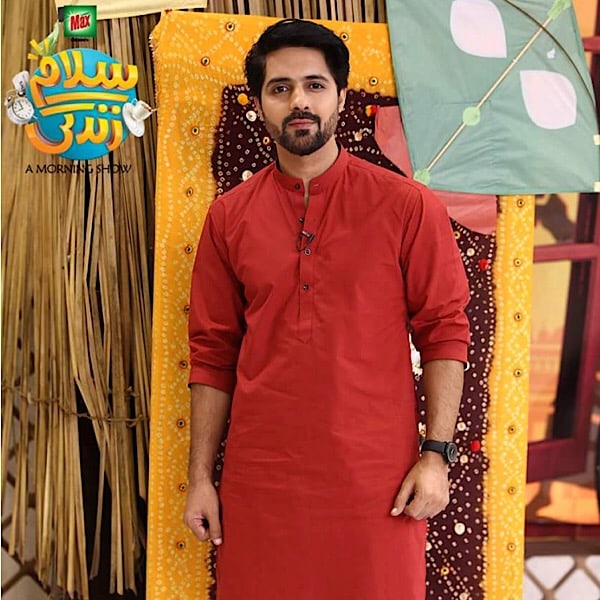 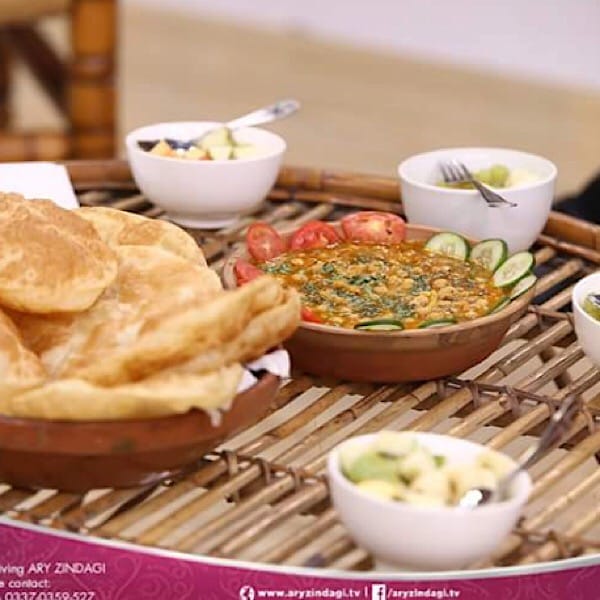 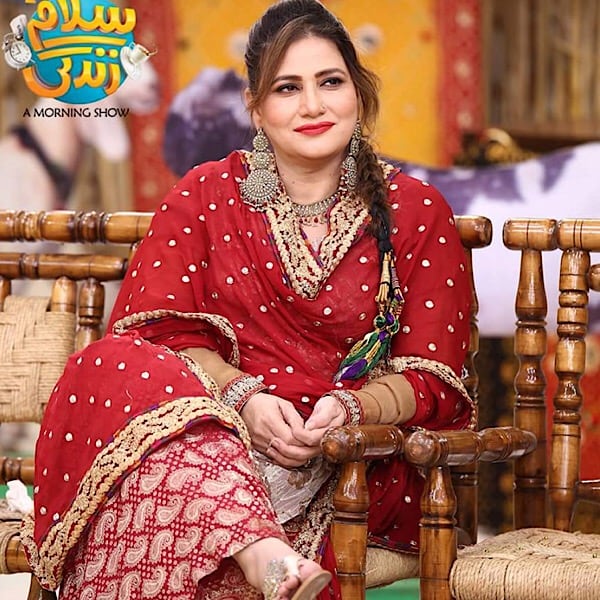 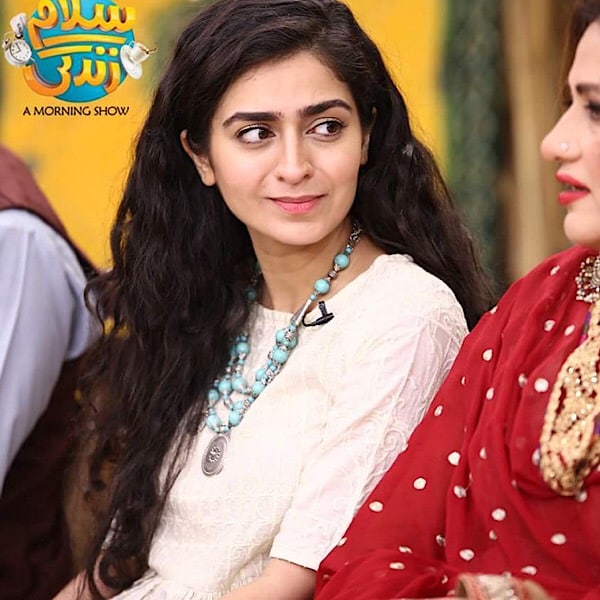 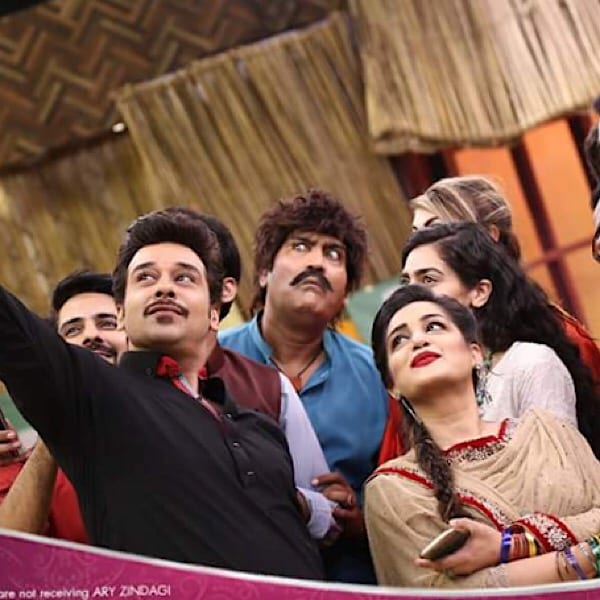