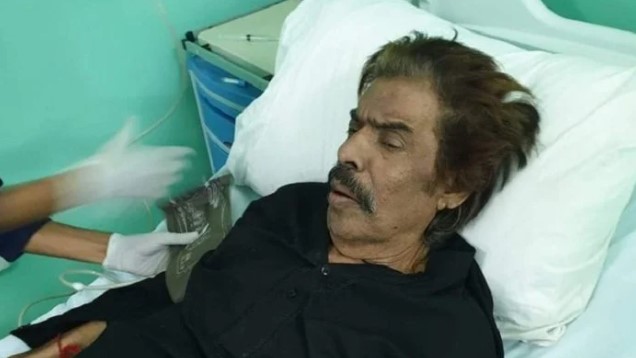 The Ghazal maestro was born in Malakwal into an artistic family. Shaukat Ali made singing his occupation in 1960. Shukat Ali is most famously known for his war-time patriotic songs which include Saathion Mujahidon Jaag Utha Hai Sara Watan and Apna Quaid Aik Hai. He was also honored with the Pride of Performance Award. 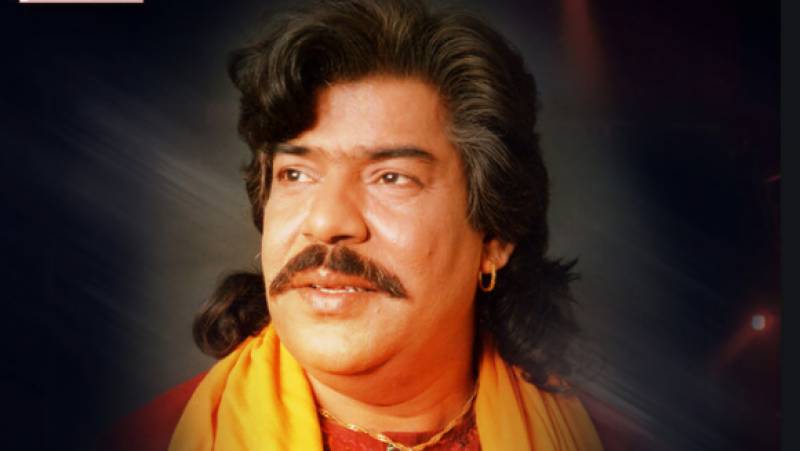 According to Shaukat Ali’s son Ameer Shaukat Ali, the funeral prayer will be held between Maghrib and Isha today at Samsani Johar Town in Lahore. Shaukat Ali was facing severe health issues for years. He was diabetic and recently had a liver transplant as well. He also had a heart bypass a few years back. Earlier, his son requested everyone to pray for the deteriorating health of his father Shaukat Ali. 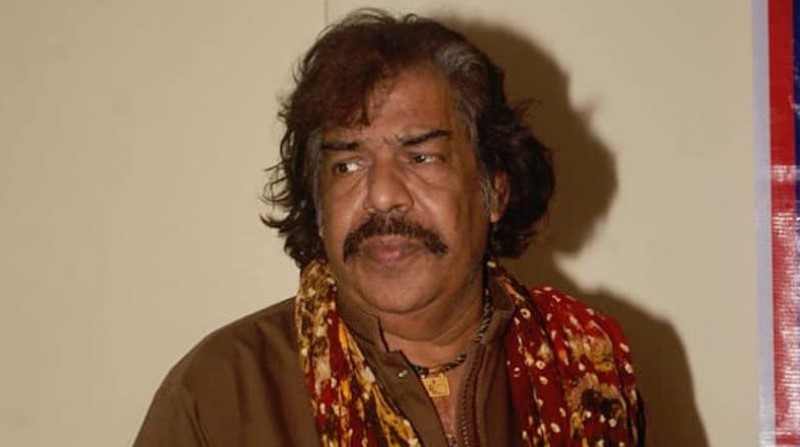