Previously many famous celebrities from Pakistan and India have appeared in advertisements of Q-Mobile. 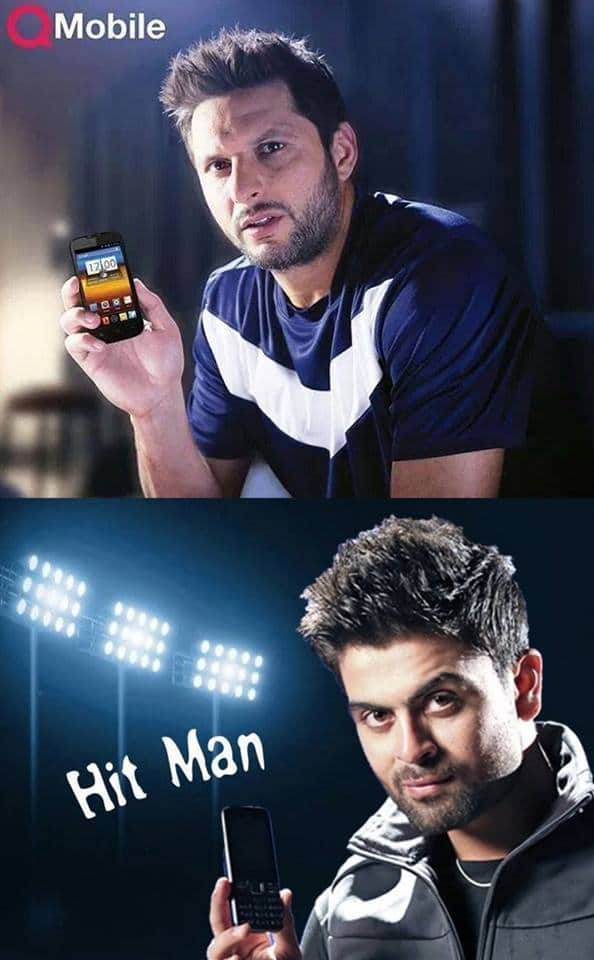 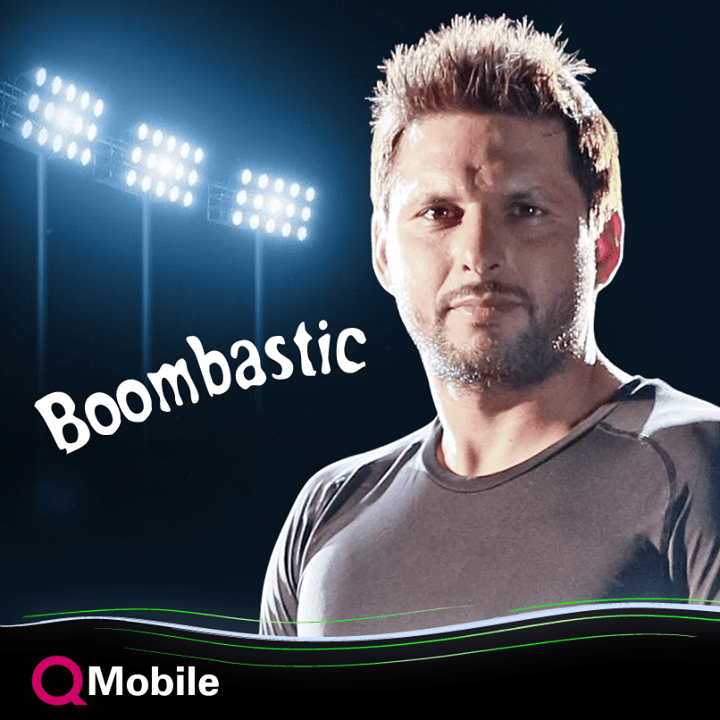 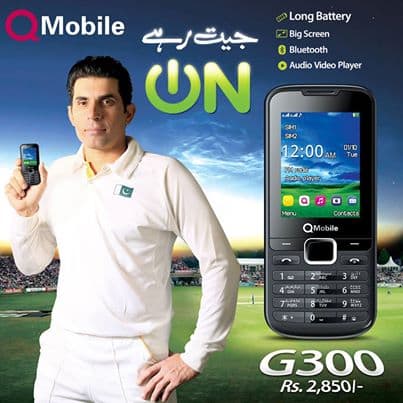 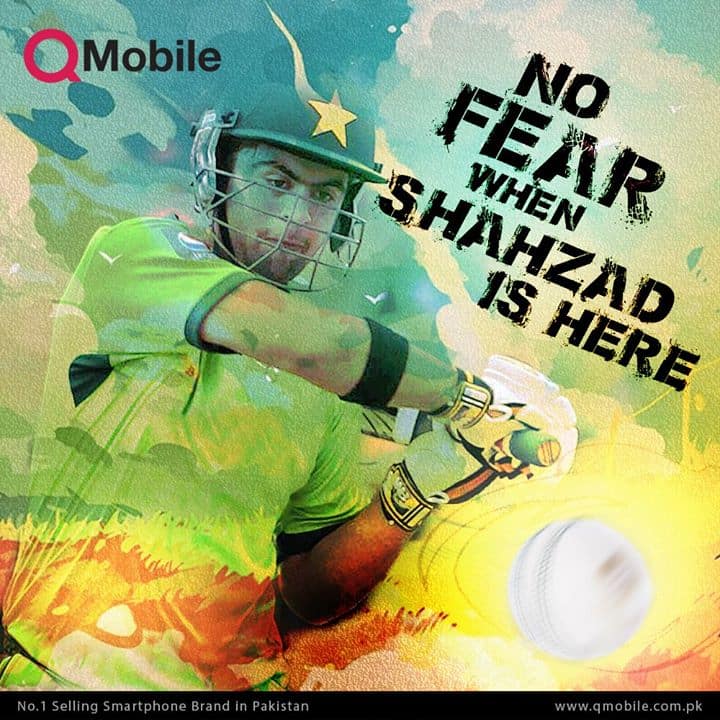