Previously in the Qandeel Baloch murder case the hearing was adjourned on Mufti Qavi’s counsel’s request who stated that he needed more time to work on his arguments.

The article can be read here:

Earlier this week on Monday the police told court that Qandeel Baloch was in fact murdered at the house of one of Mufti Qavi’s close friend.

During a hearing of the murder case at the Multan district and sessions court, the investigation officer sought time to submit the charge-sheet. Judge Ameer Muhammad Khan gave him until November 20 for submitting the final charge-sheet.

Qandeel’s father (Azeem) still holds that his daughter was murdered on Qavi’s orders and that he offered him (Qandeel’s father) money to drop the case. In the court he said:

“I will never forgive Mufti Abdul Qavi and want Qandeel’s murderers to be brought to justice,”

Qandeel was strangled to death by her brother Muhammad Waseem and cousin Haq Nawaz in the name of ‘honour’ in July last year, weeks after posting selfies with Qavi on social media. 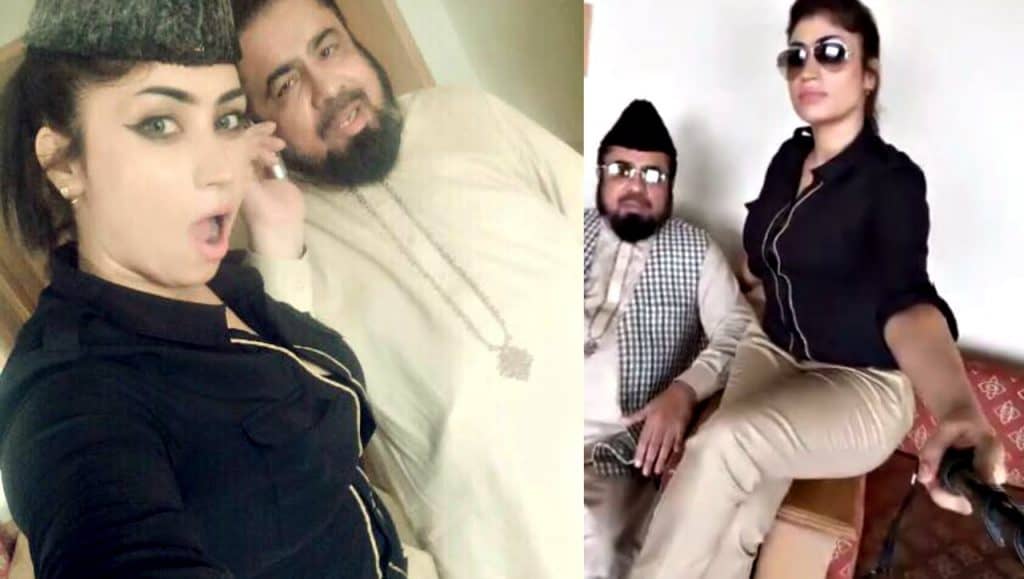 Waseem, who had confessed to his crime, was produced in the court along with Nawaz on Monday. Azeem, Qandeel’s father, was also present during the hearing.

The police declared Qavi as a suspect in the case at the request of Azeem and he was arrested last week after a court rejected an extension to his pre-arrest bail. Tho Qavi maintains that he is innocent.

The investigating officer requested the magistrate for a two-day extension in the cleric’s remand, saying the police was awaiting results of Qavi’s polygraph test which would determine the direction of further investigation. The magistrate was granted the request.