Qavi Khan Will Be A Part Of A Hollywood Film

Qavi Khan is a legend of our industry. He is one of the best talents Pakistan has ever produced. From television to silver screens, Qavi Khan Sahab has always shown what talent is and has made Pakistanis proud with his projects.

He is now all set to make his Hollywood debut thus adding another feather in his cap. Qavi Khan Sahab will be a part of the Hollywood film “Forbidden Steps”. He will be playing a very important role in the film. Forbidden steps is a film made about the hardships Muslims face in the Western World. He will be portraying a man with strong Islamic beliefs and how he struggles to make peace with the choices of his younger generation.

Faran Tahr will be portraying Qavi’s son who is caught up between his father and daughter Dua who wants to pursue dancing. The story will show how he connects the two generations. 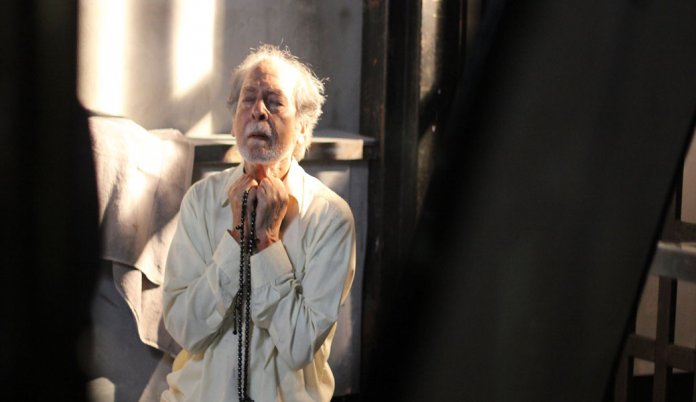 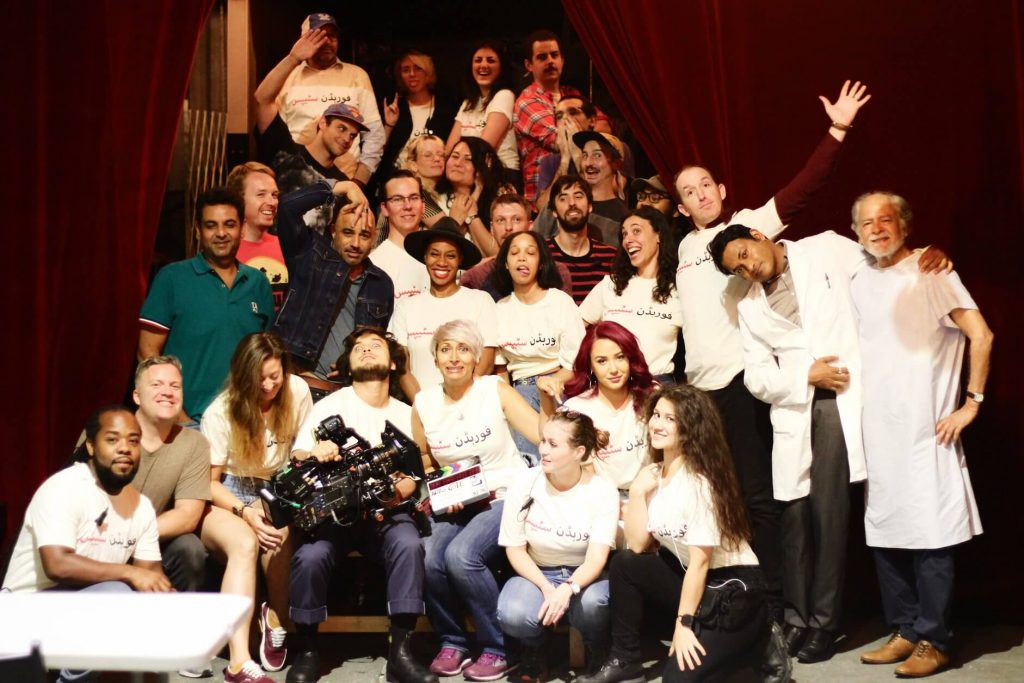 Forbidden Steps is written and directed by Iram Parveen Bilal who is also the name behind Josh which had Amina Sheikh as the lead actress.

The film looks like an interesting project to look forward to and the presence of Qavi Khan Sahab will definitely add more body and depth to it. 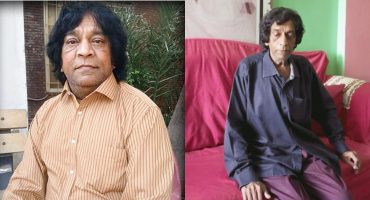 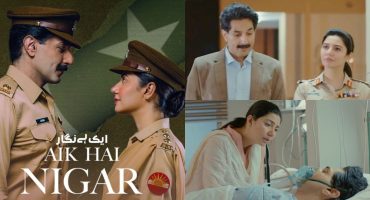 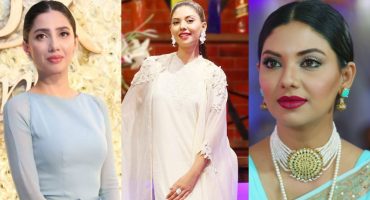