The song written, composed, produced and performed by Bilal Saeed and directed by Saba Qamar, ‘Qubool hai’ has been released today after facing many controversies.

The song video is starring Bilal Saeed and Saba Qamar both look stunning in divine outfits by the most creative designer Mohsin Naveed Ranjha. 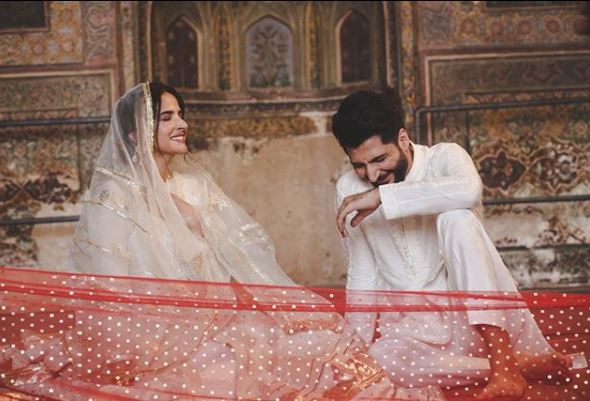 Bilal is an ultimate rockstar. The song shows the real and pure relationship between husband and wife. 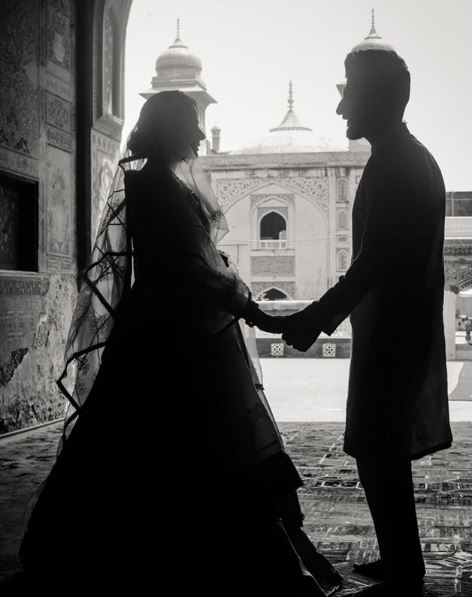 The singer’s humble act of removing the scenes shot in mosque from the video are much appreciated by the audience.

Nonetheless people are considering it as a great song and are in love with the lyrics.

We truly hope such people will make our industry a better place!