‘Raazi’ Will Not Be Releasing In Pakistan

Meghan Gulzar-helmed ‘Raazi’ will be releasing in India tomorrow but due to it’s controversial content no distributor has purchased this film in Pakistan.

“It is disappointing to see that films on controversial subjects are being produced in India time and again,” 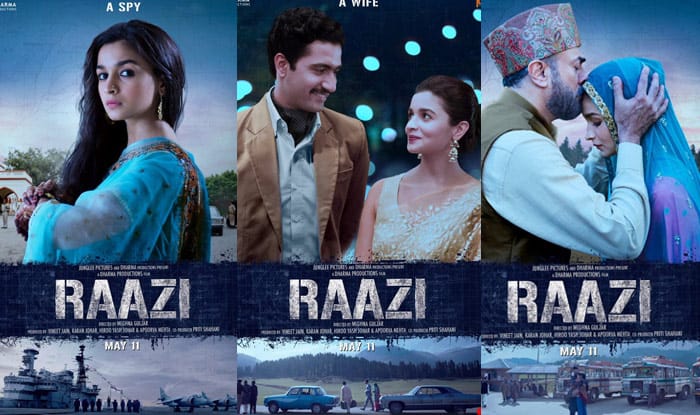 The film is an adaptation of Harinder Sikka’s novel, Calling Sehmat, it features an Indian spy (Alia) who marries a Pakistani man (Vicky) during the Indo-Pak war of 1971.

“The film is not just about the Indo-Pak war, it is much deeper than that. It is about an individual relationship. It is also about an era when there was tension between the two countries and during that time a Kashmiri woman married a Pakistani major.” 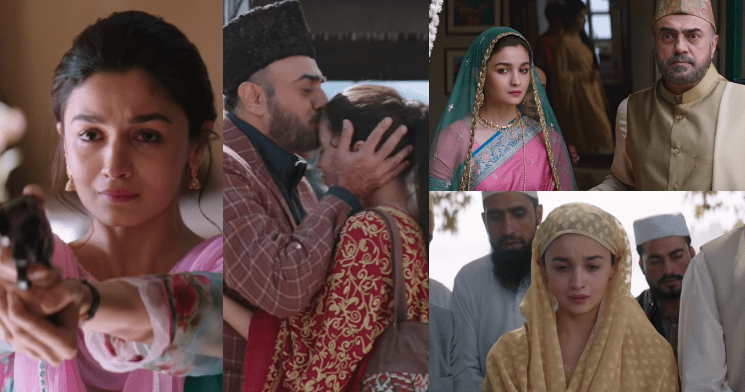 “I wasn’t worried that I am playing a Pakistani, so it should be shown in a certain light. I think the story does the work. People will realise it is not an India-Pakistan war film.”