Rabab Hashim is a well known Pakistani television actress. She has played leading roles in “Piya Mann Bhaye”, “Anaya Tumhari Hui”, “Ishqaaway”, “Mannat”, “Marzi”,” Aik Thi Misaal”, “Kam Zarf” and “Meray Mohsin”. She did Her acting debut on TV in Hum TV’s, “Na Kaho Tum Mere Nahi” alongside Ahsan Khan and Saba Qamar and other senior actors. She is now one of the leading actresses in Pakistan. In addition to acting, she has also appeared in a number of commercials as a model, she has also hosted few TV programs and sports shows, including a sports show “Khelo aur Jeeto” on Geo Super and the T20 World Cup transmission. 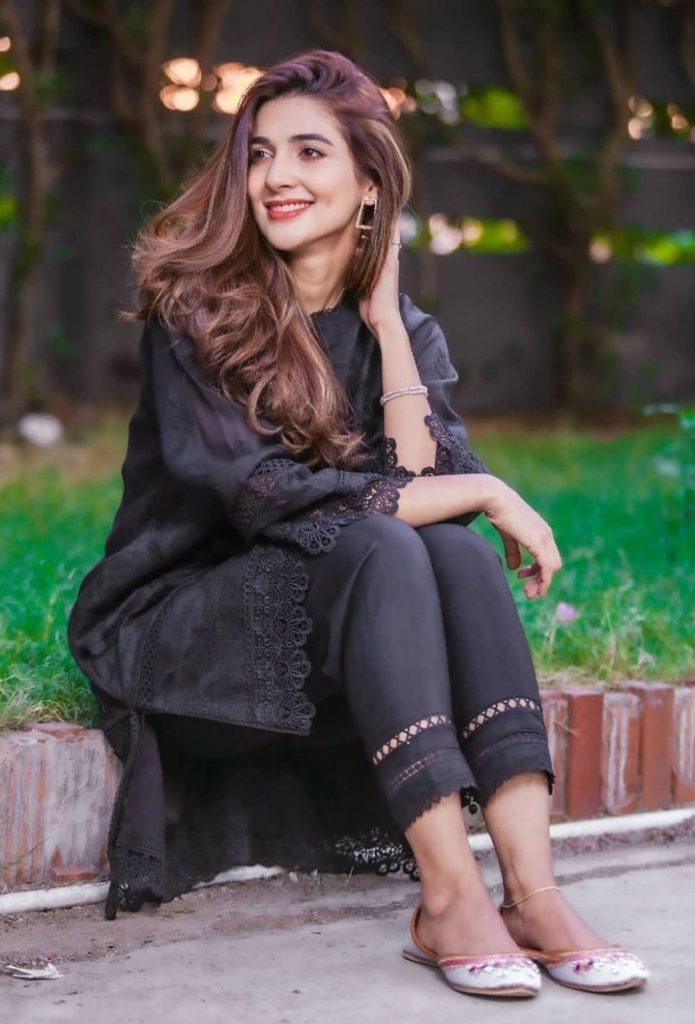 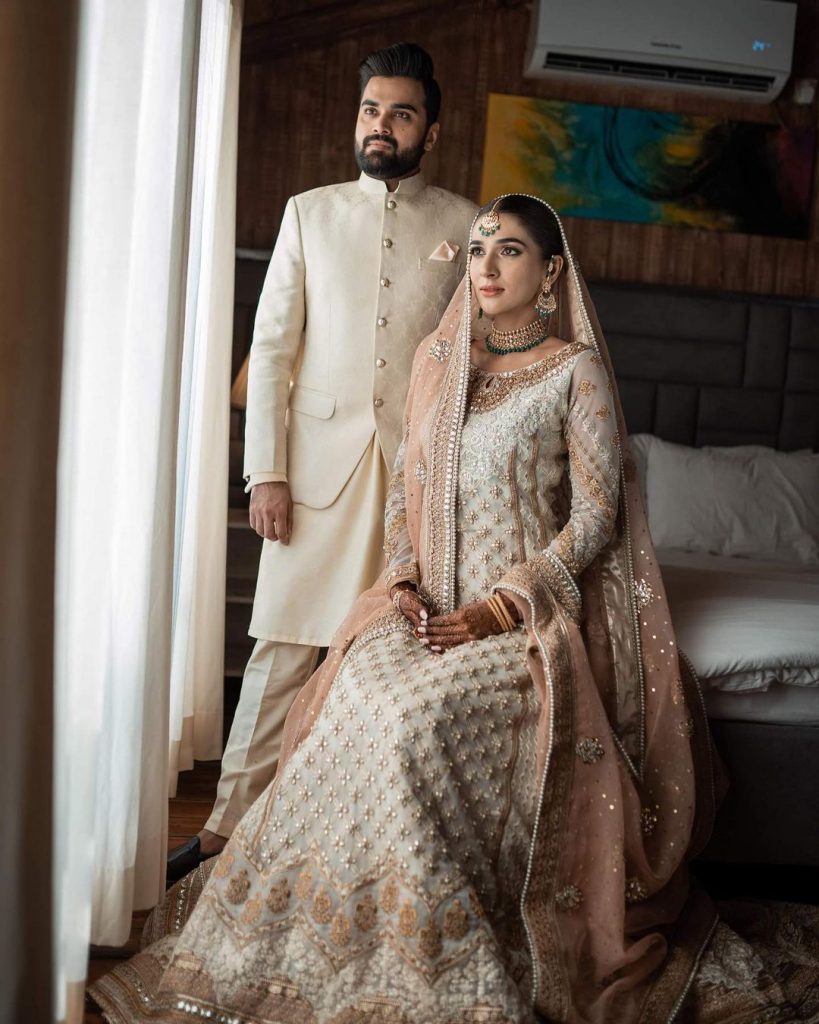 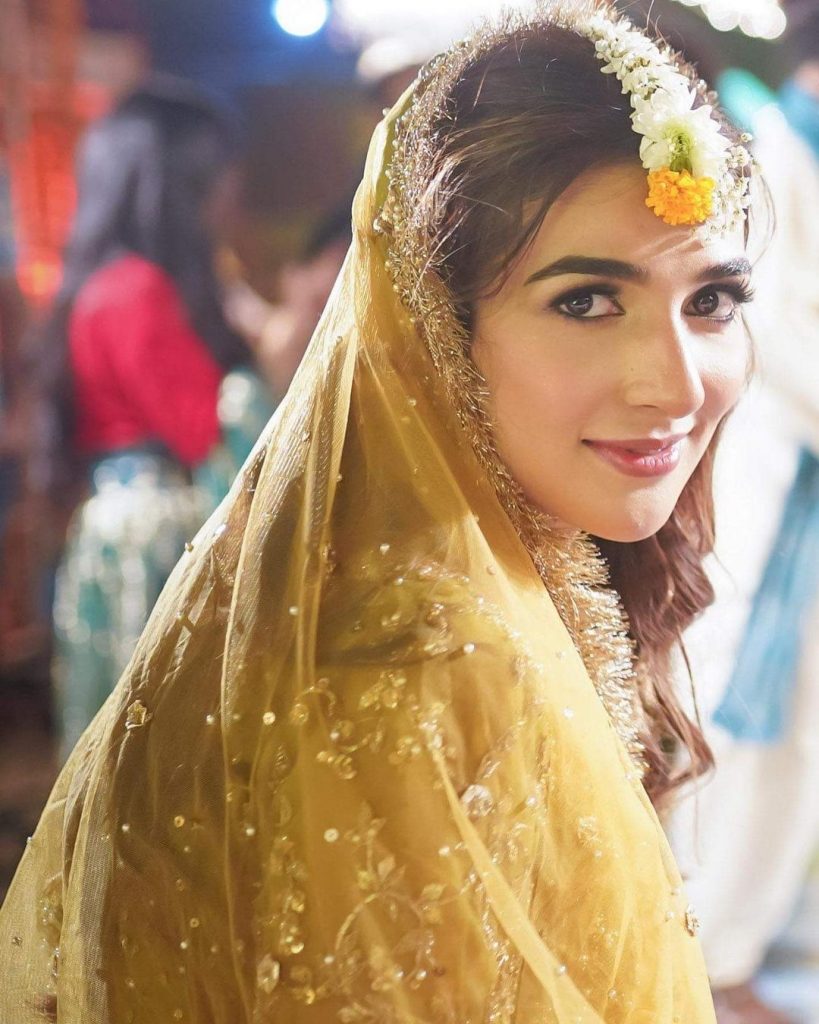 Rabab Hashim has recently got married. After the wedding her first ever professional shoot has been released on social media. She is wearing an exquisite black bridal dress and looking drop dead gorgeous. Lets Checkout this Flawless beauty in her latest shoot. 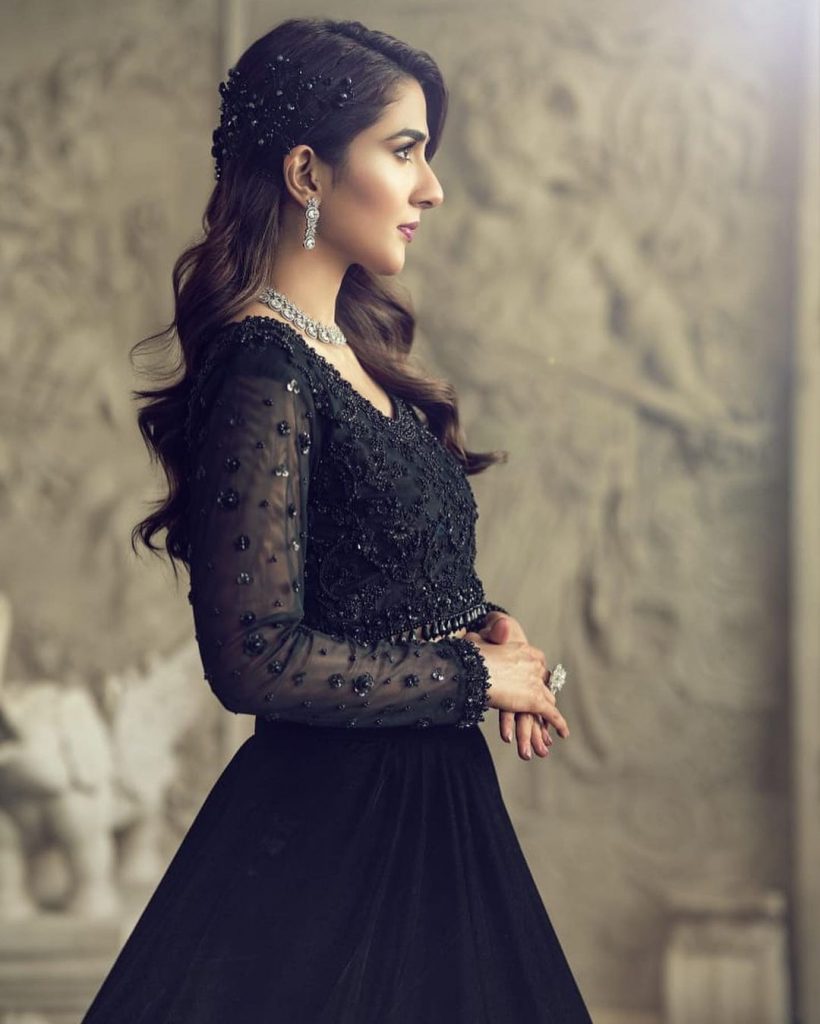 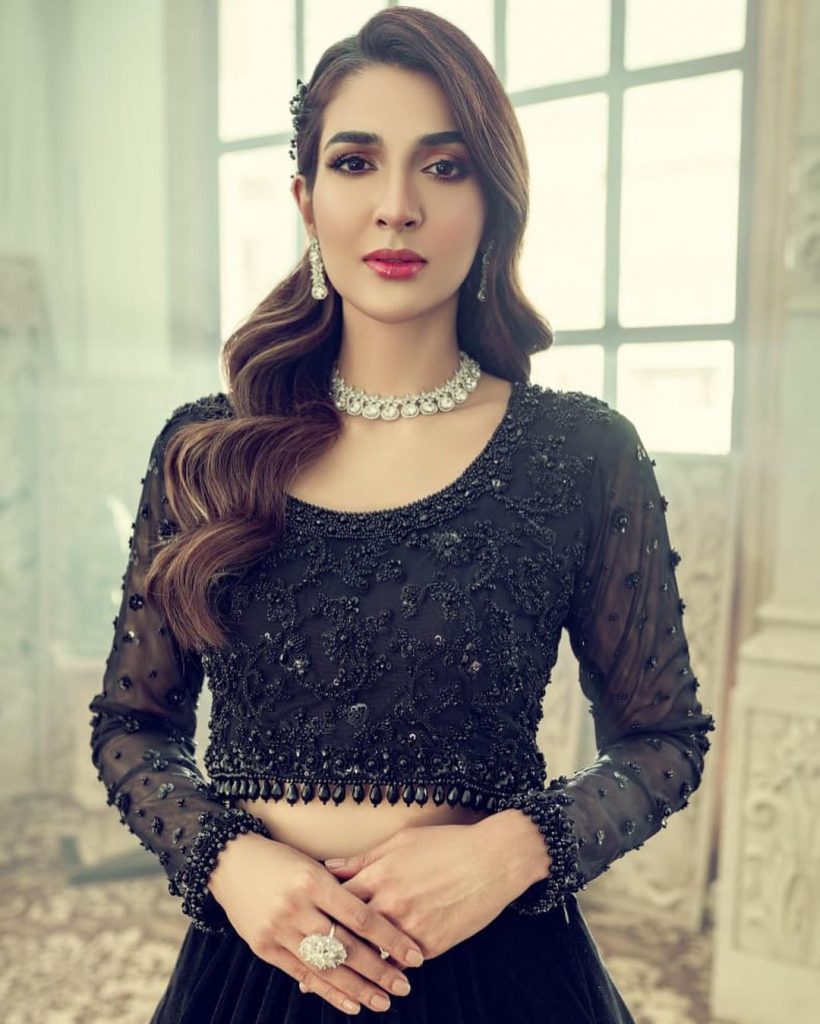 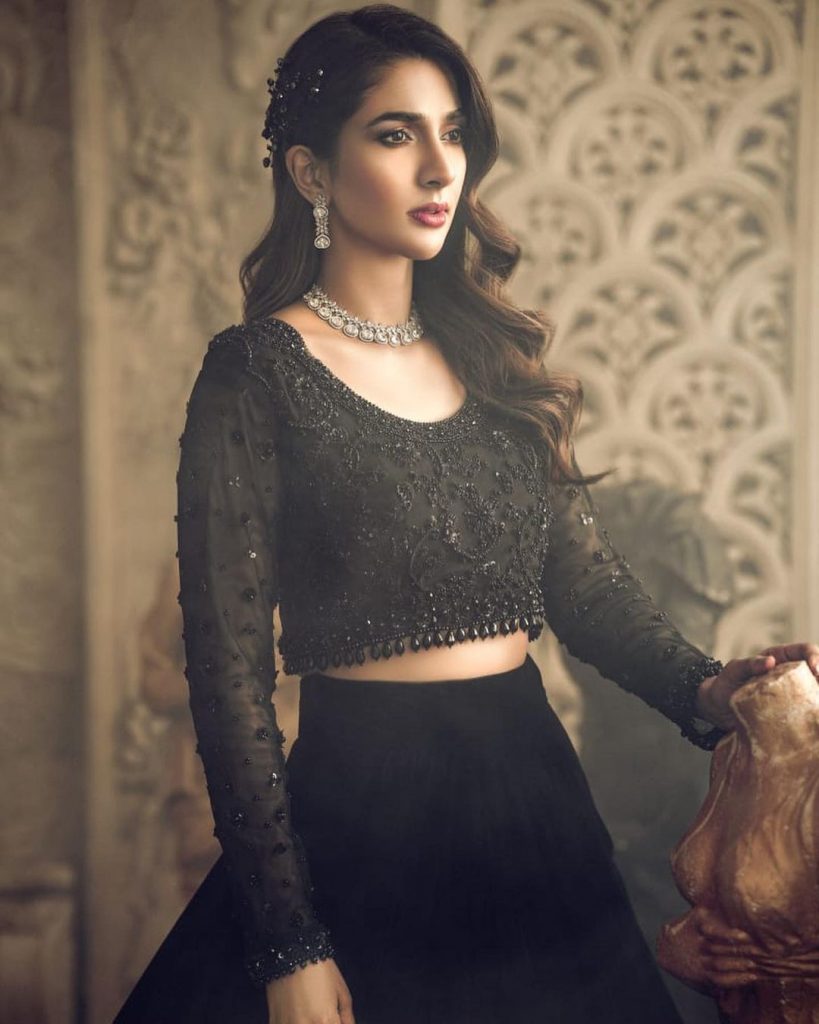 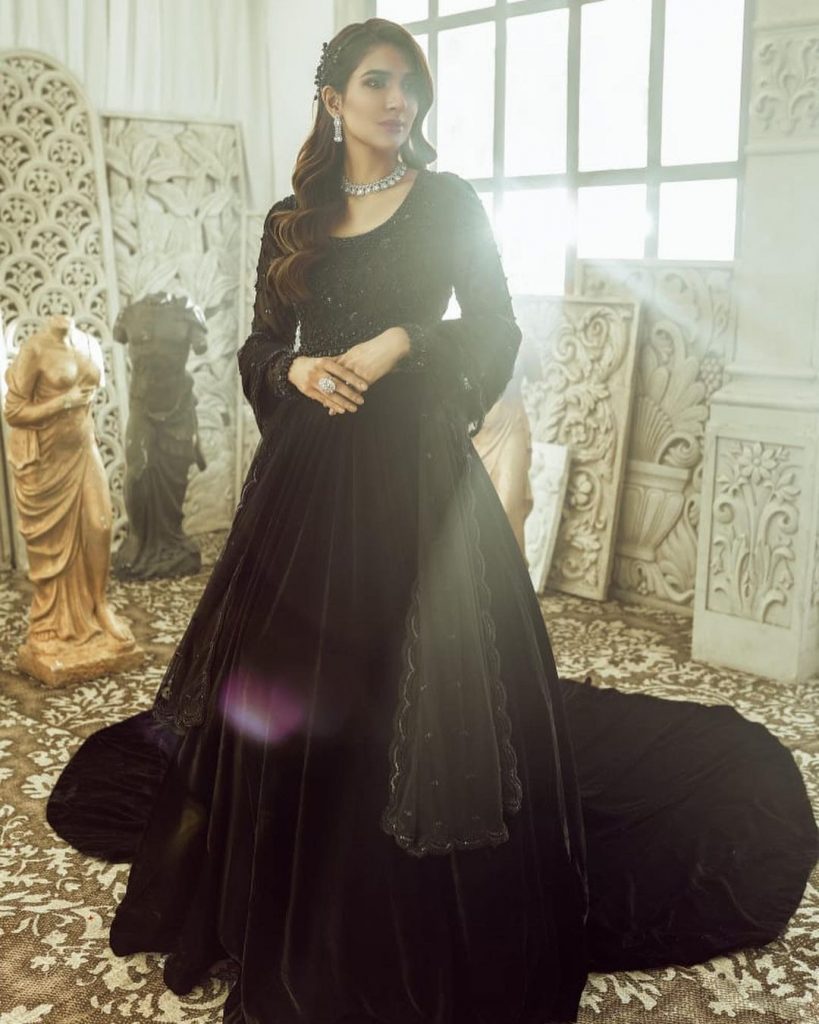 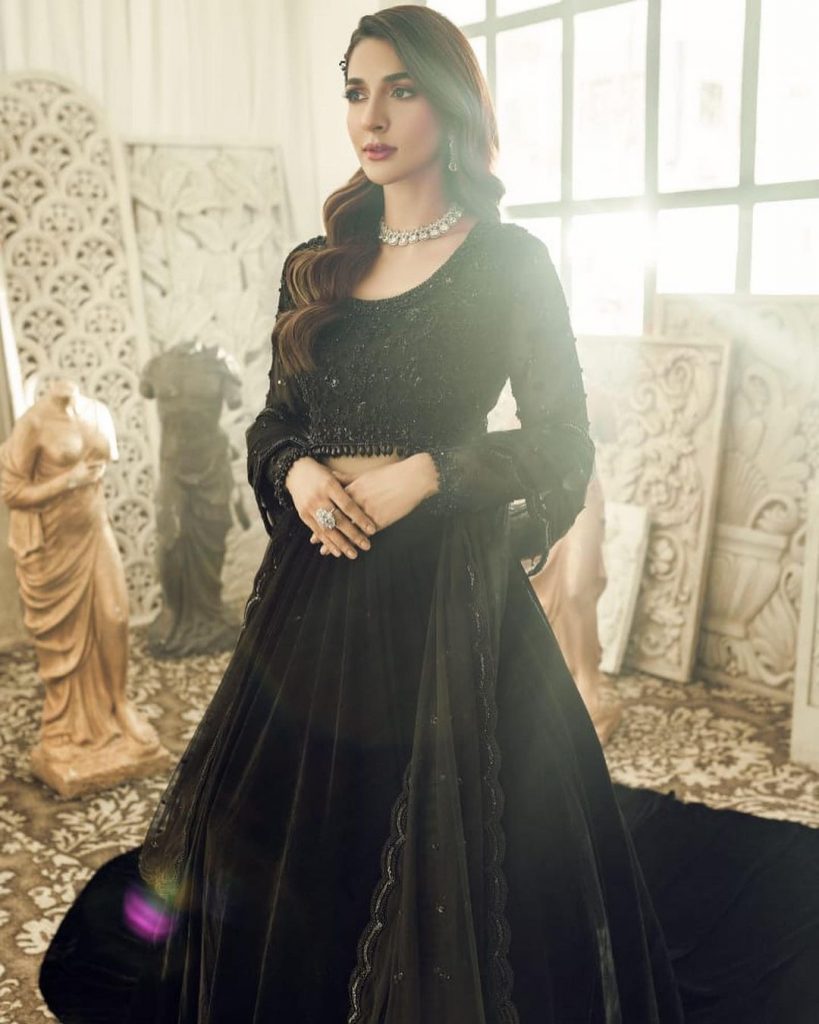 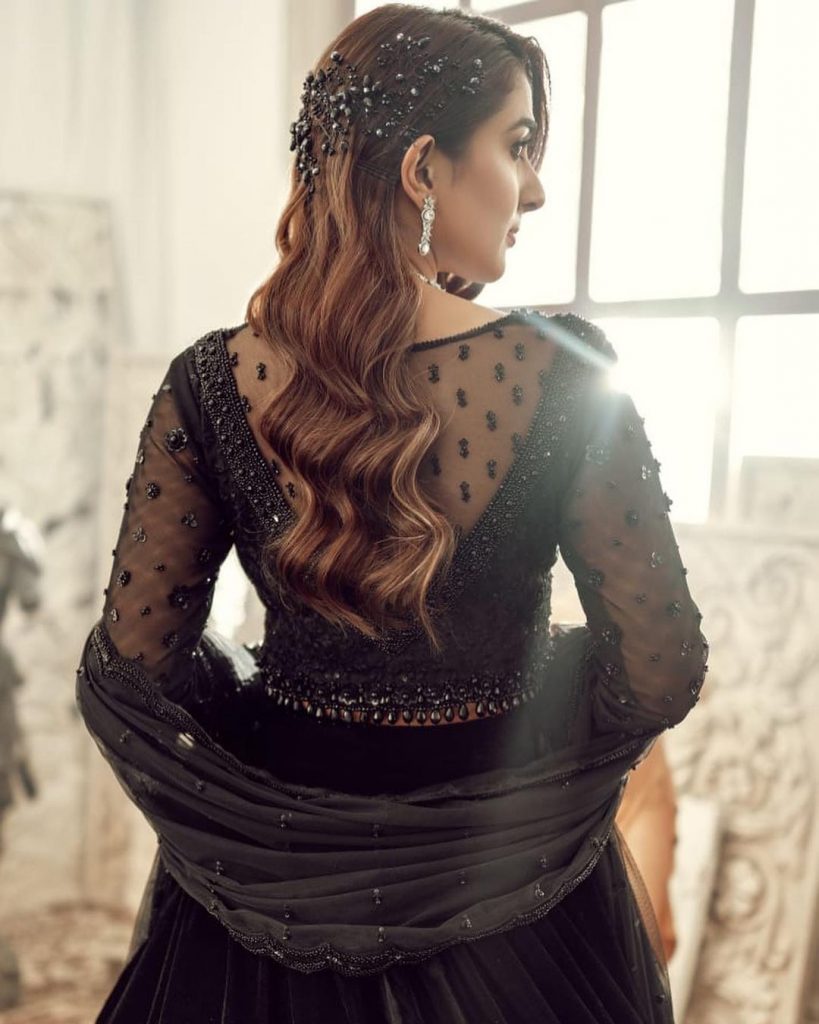 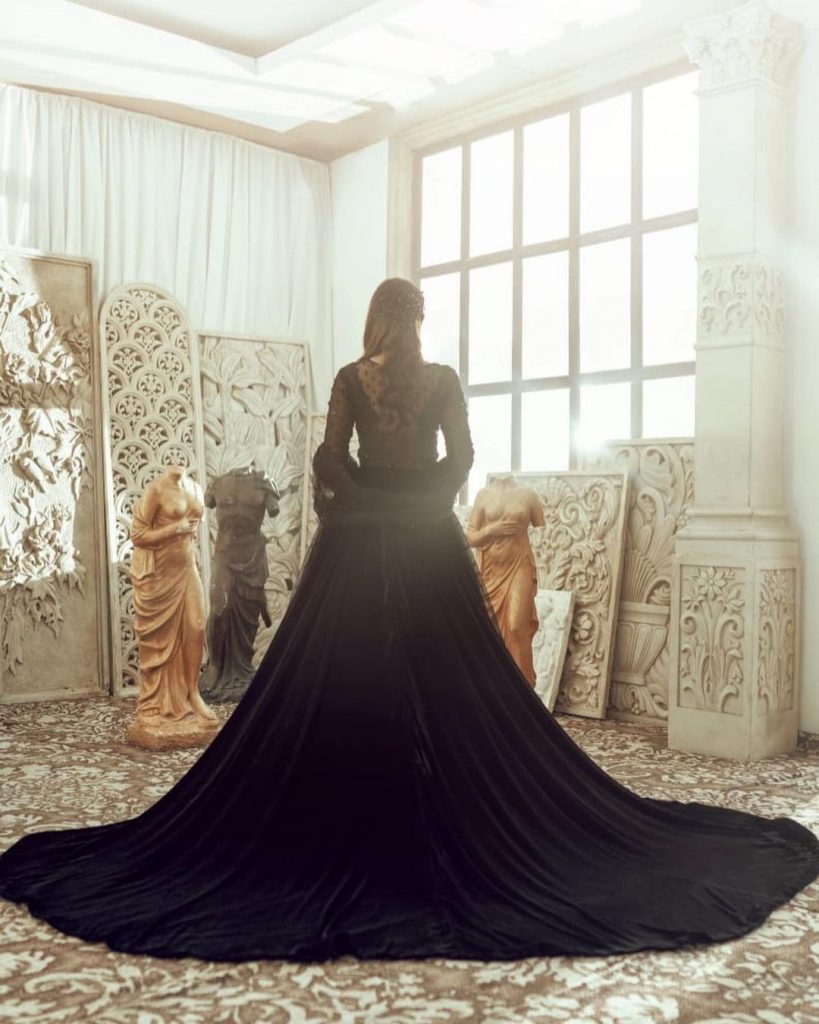 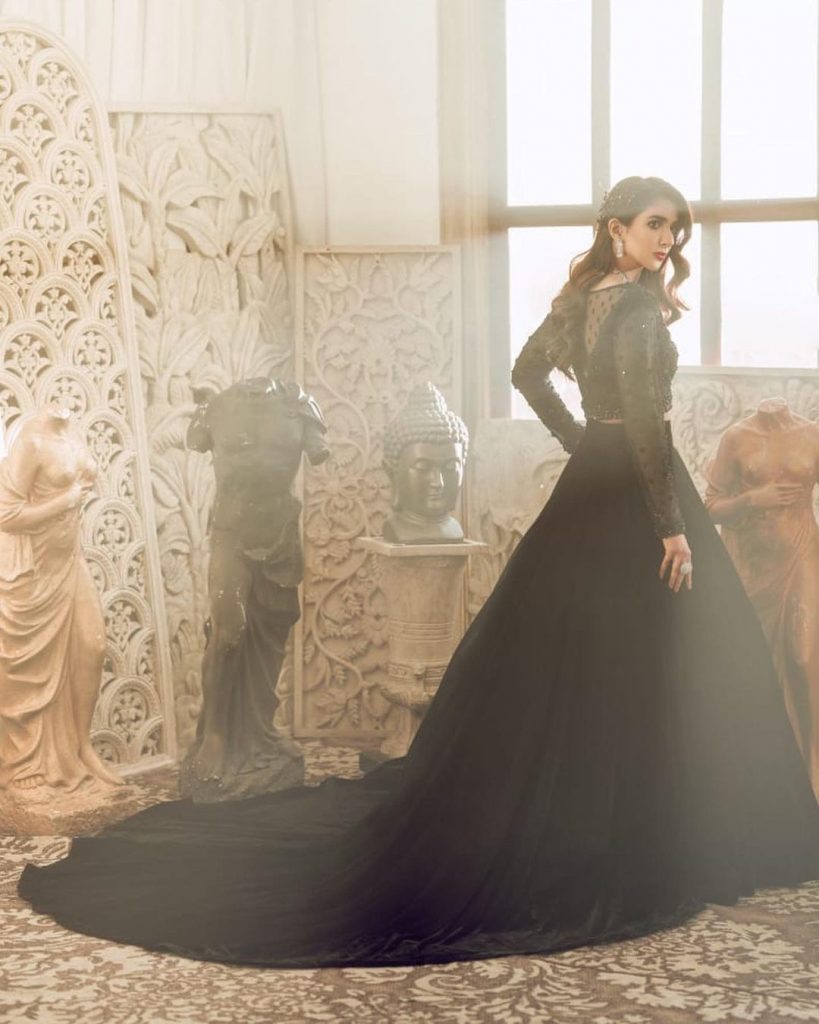