Yashma Gill is a new promising actress, she is very beautiful and talented. Her drama “Pyar ke sadqey” went very well . She became very much popular and known face after the drama. Before “Pyar ke sadqay she did many dramas including “ab dekh Khuda Kya karta hay ” and “kis din Mera viyah howay ga”. 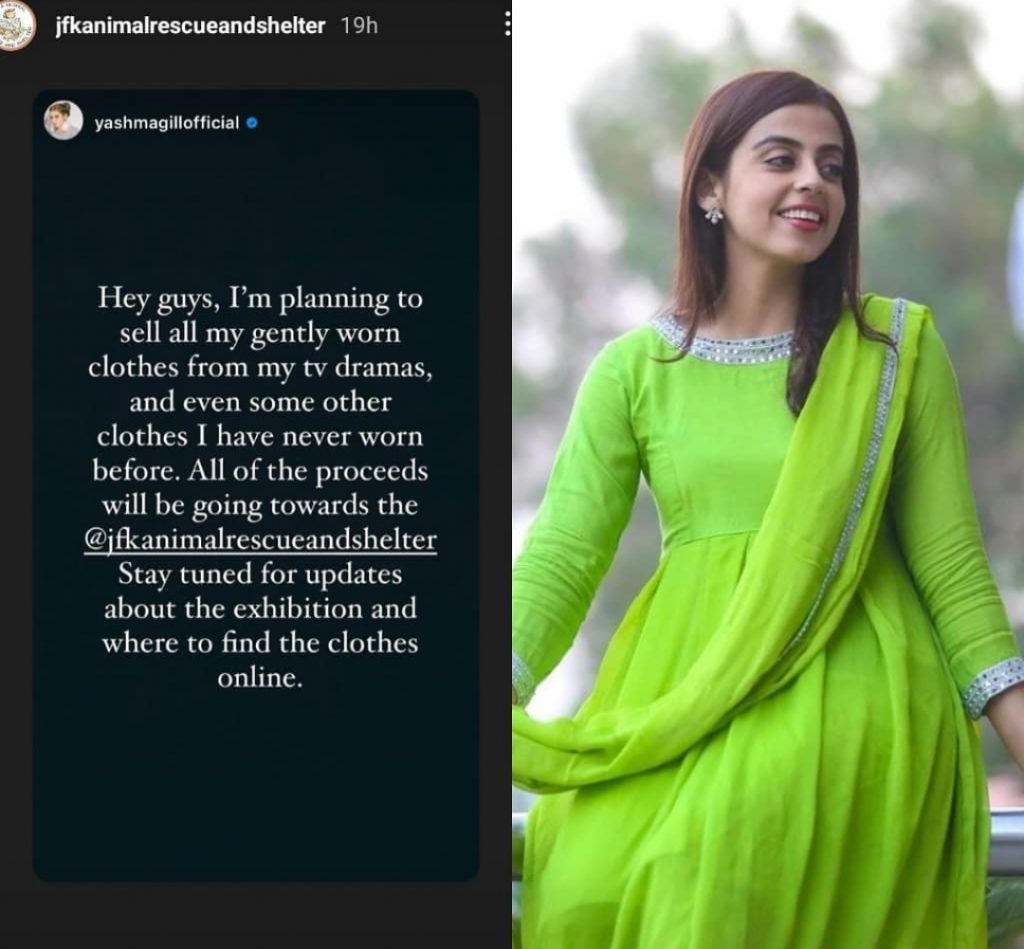 The actress is very much active regarding animal rights , she speaks a lot for the animal rights . Recently, a video of her video went viral in which she was speaking for the stray dogs , which were killed by the city administration .

The actress has now announced to sell all her clothes , after that she will donate all the obtained money to the animal Charity . 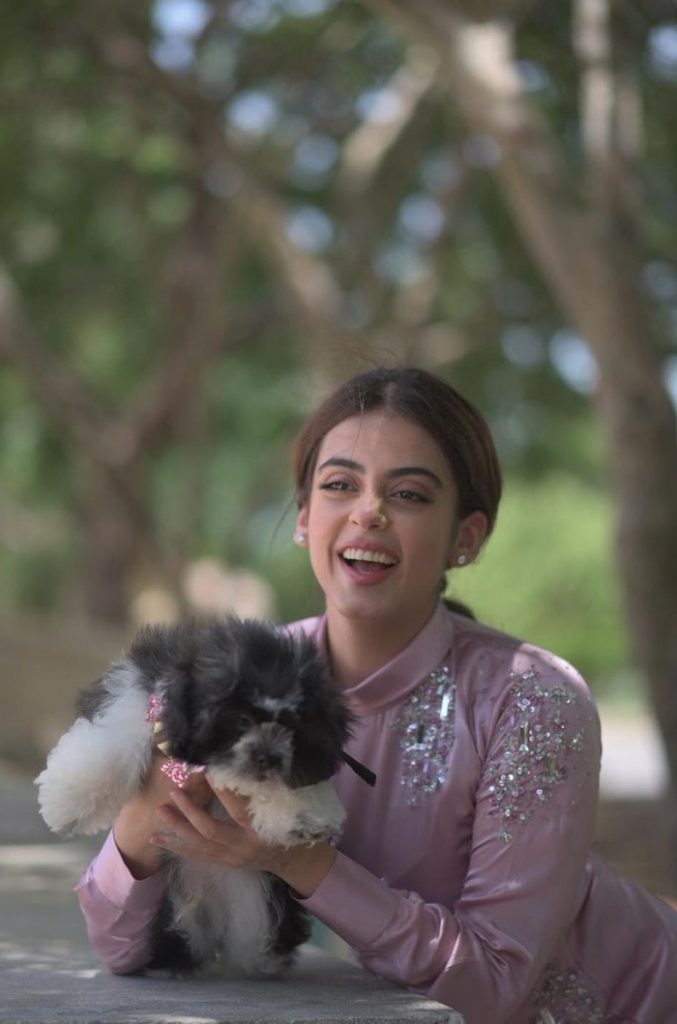 The money she will get through the clothes will go straight to the animal rescue centre, said Yashma .

This is a very thoughtful step taken by the gorgeous actress as no one thinks about the stray animals . We wish her best of luck in her benevolence and kindheartedness . 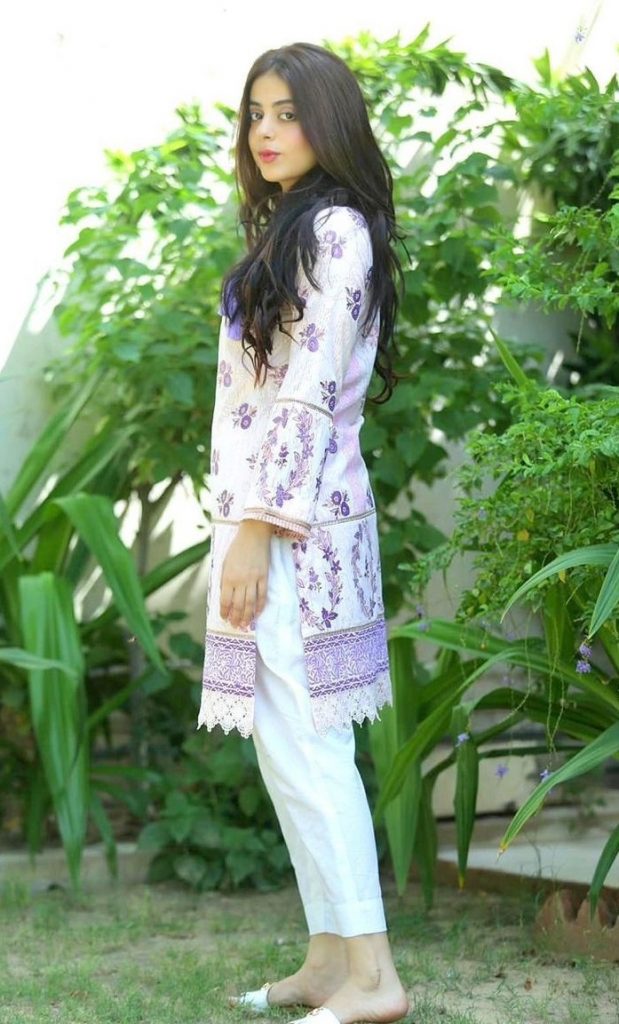 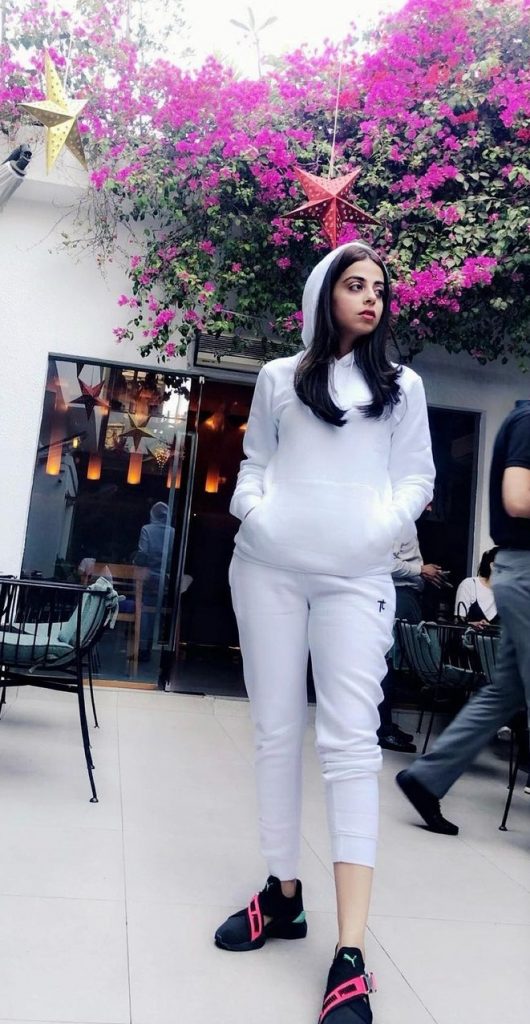