Rabi Pirzada has been prominent in the world of Pakistani music for a long time. We have been hearing her songs since 2005. She has also made guest appearances in various talk shows.

Recently, she has made her acting debut with film Shor Sharaba, co starring Meera. The film’s release has been delayed twice but is now set to release today. Rabi has been actively promoting her film, both inside Pakistan and abroad. She has posted a lot of pictures of herself during the film promotions in USA.

Here are her pictures from the trip; 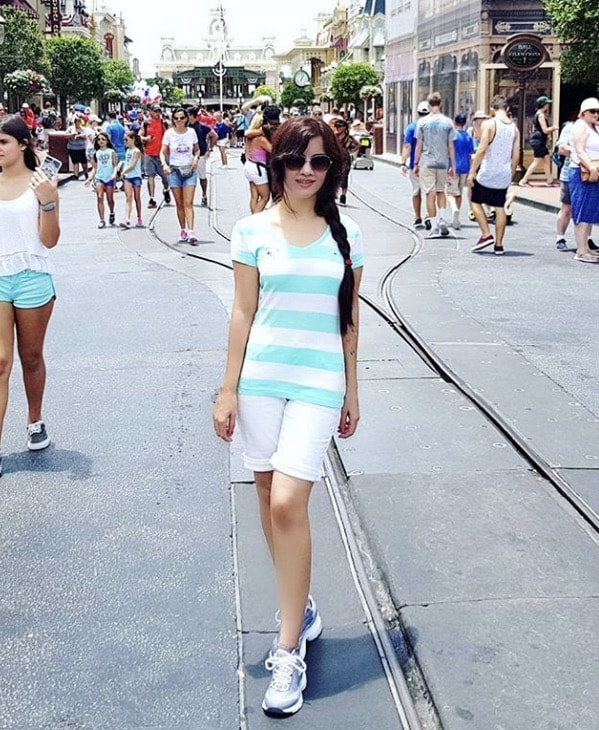 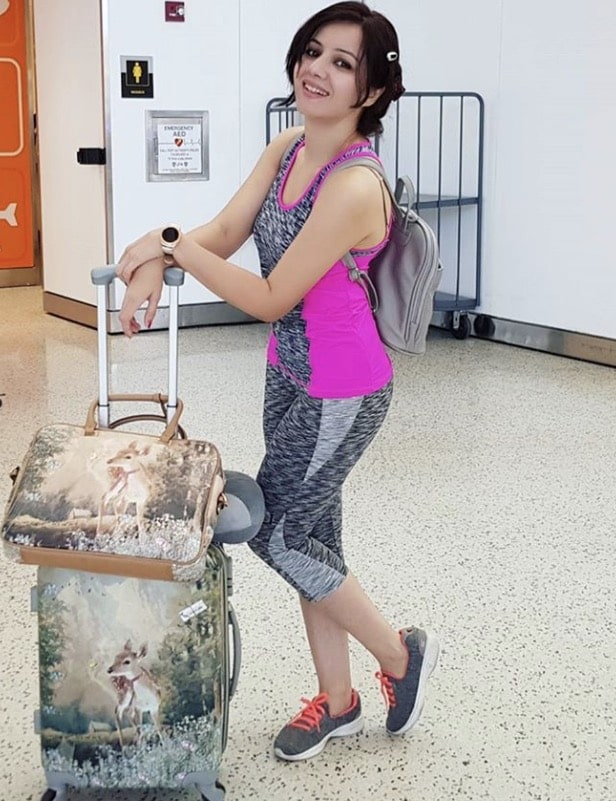 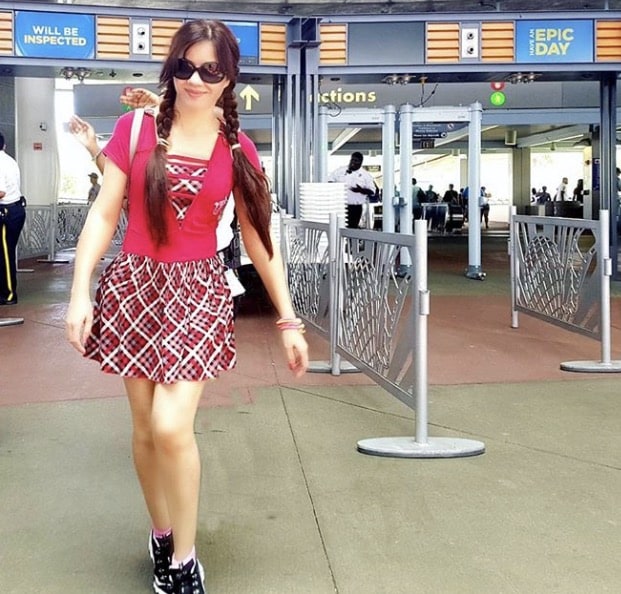