Rabi Pirzada gained popularity in Pakistani Entertainment Industry due to her acting and singing. She has come a long way to where she is now and these days she is all set to debut in an English film! 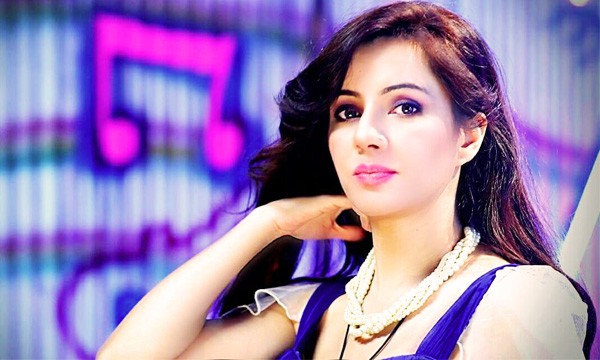 Talking to a local TV channel, the actress said that the movie is being produced for international film festivals and will be on display across the world. She further said that she is honored to perform on such a great and well-recognized platform.

20 July is when she will return to the homeland and release her new album ‘Khushi’. Another good news for her fans is that “Shor Sharaba”, her Pakistani film, is also ready to grace the screens on July 21.