Rabia Anum is a popular media Personality. She started her career as a News Anchor in 2011. She worked with many news channels including Ary and Geo Network. Rabia Anum got married in 2017 and has two kids. She also owns her Salon. Rabia has worked as a news caster for many years, she then opened her Salon. Sometimes Rabia Anam appears in Ramadan Transmissions as well. 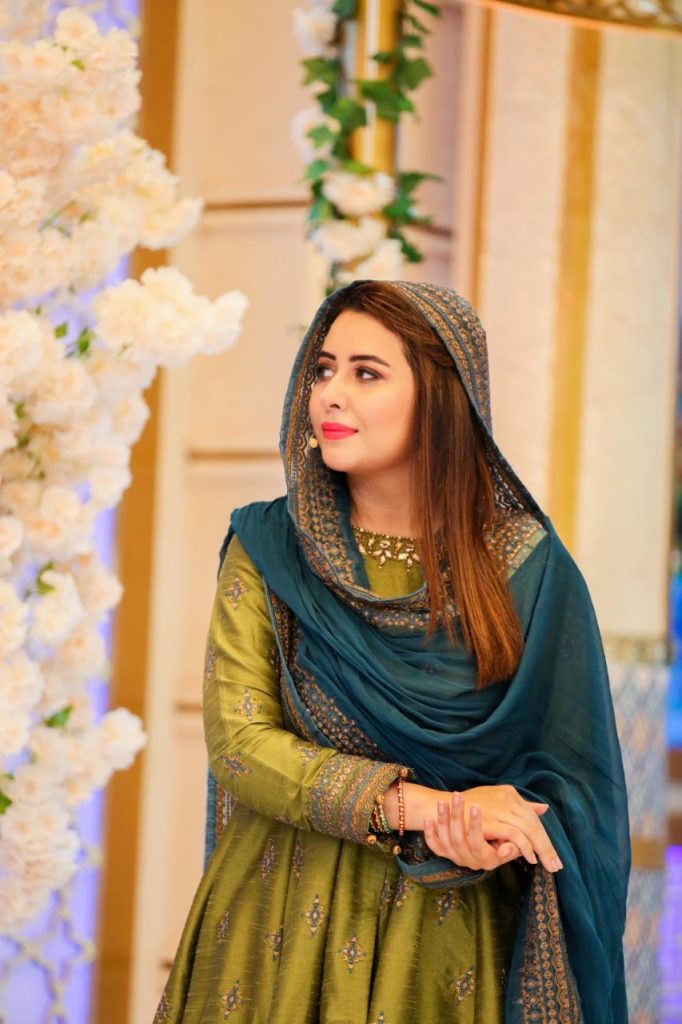 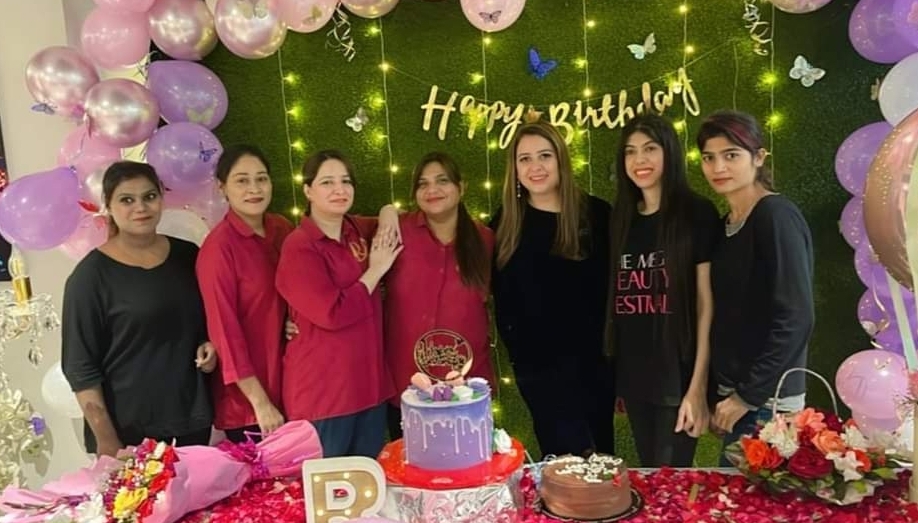 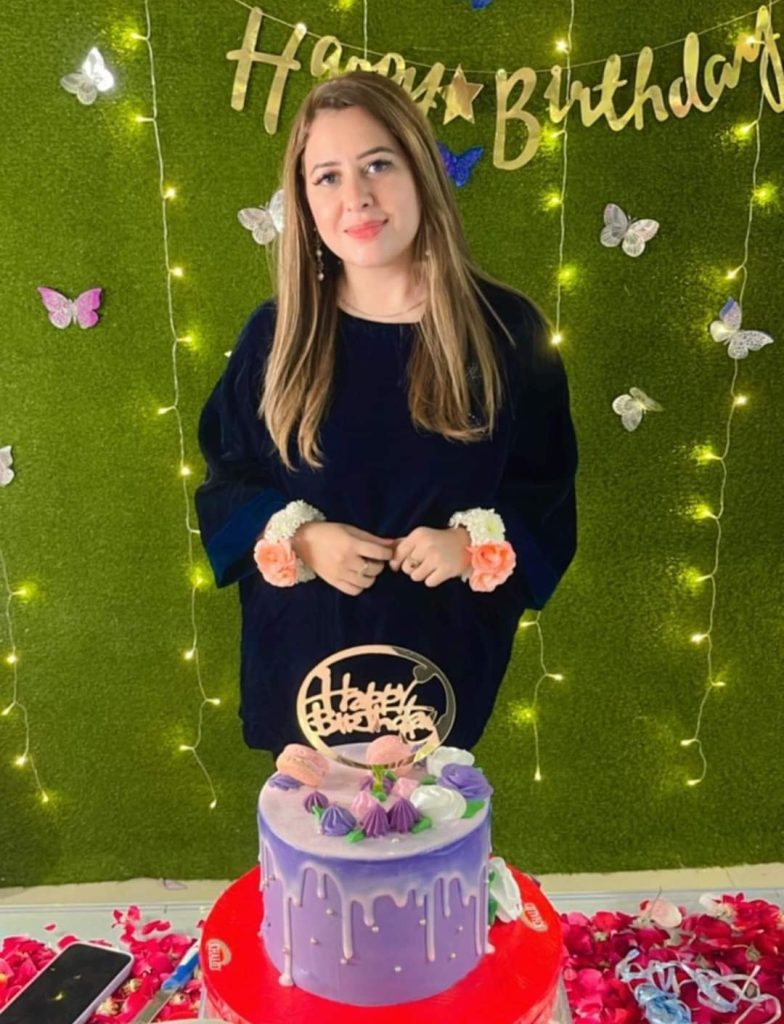 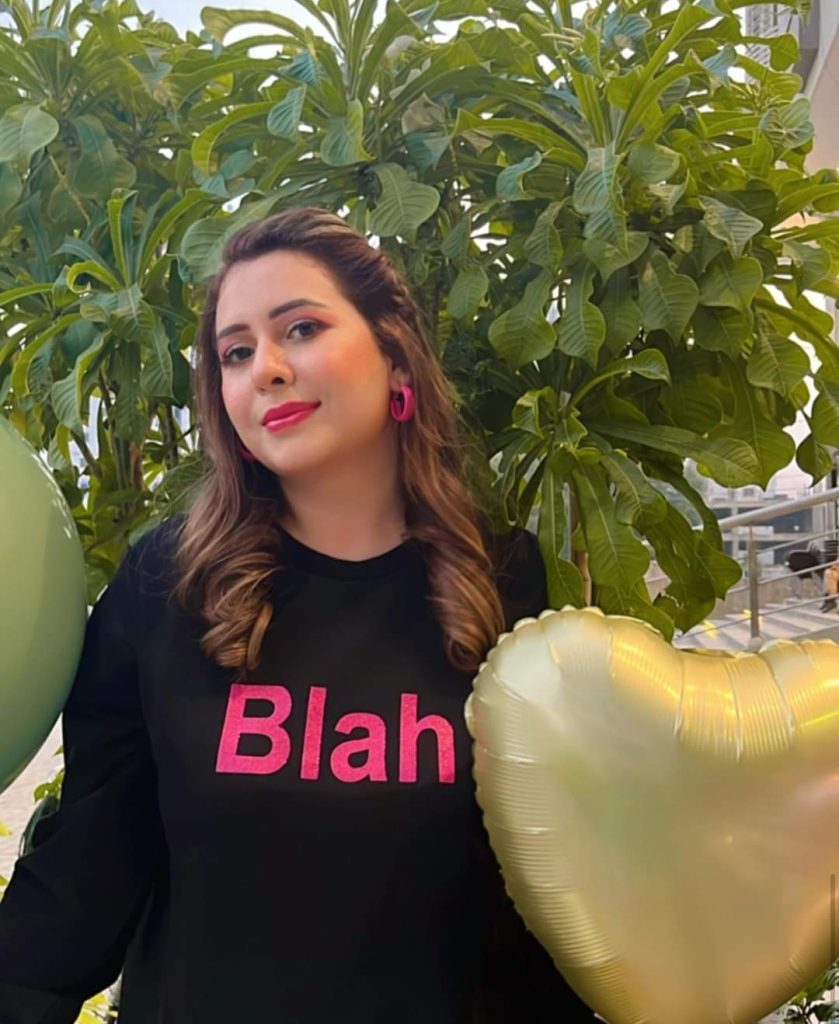 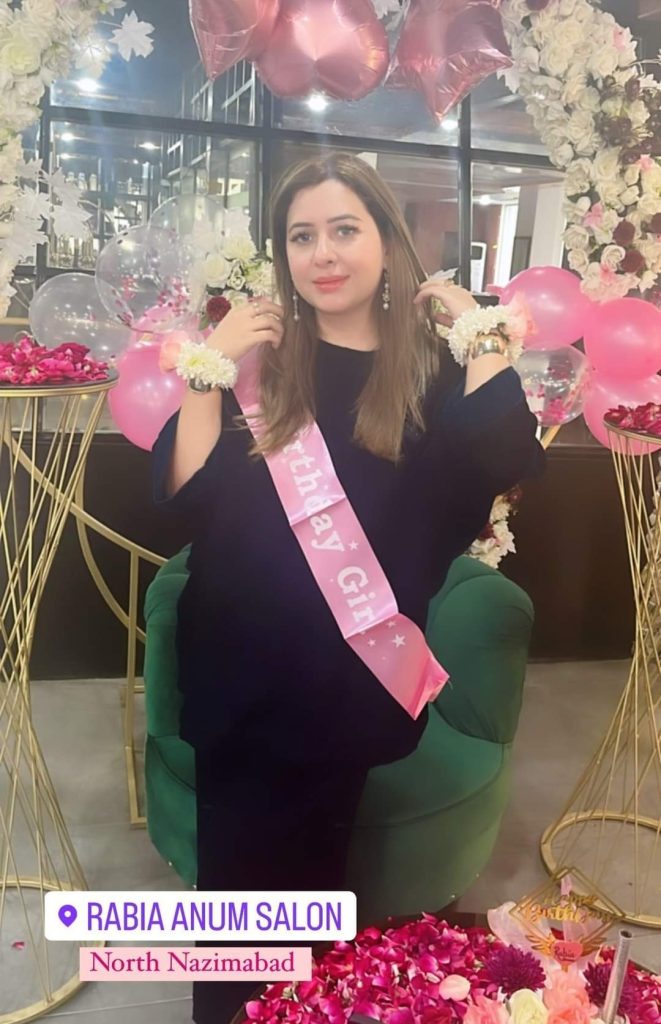 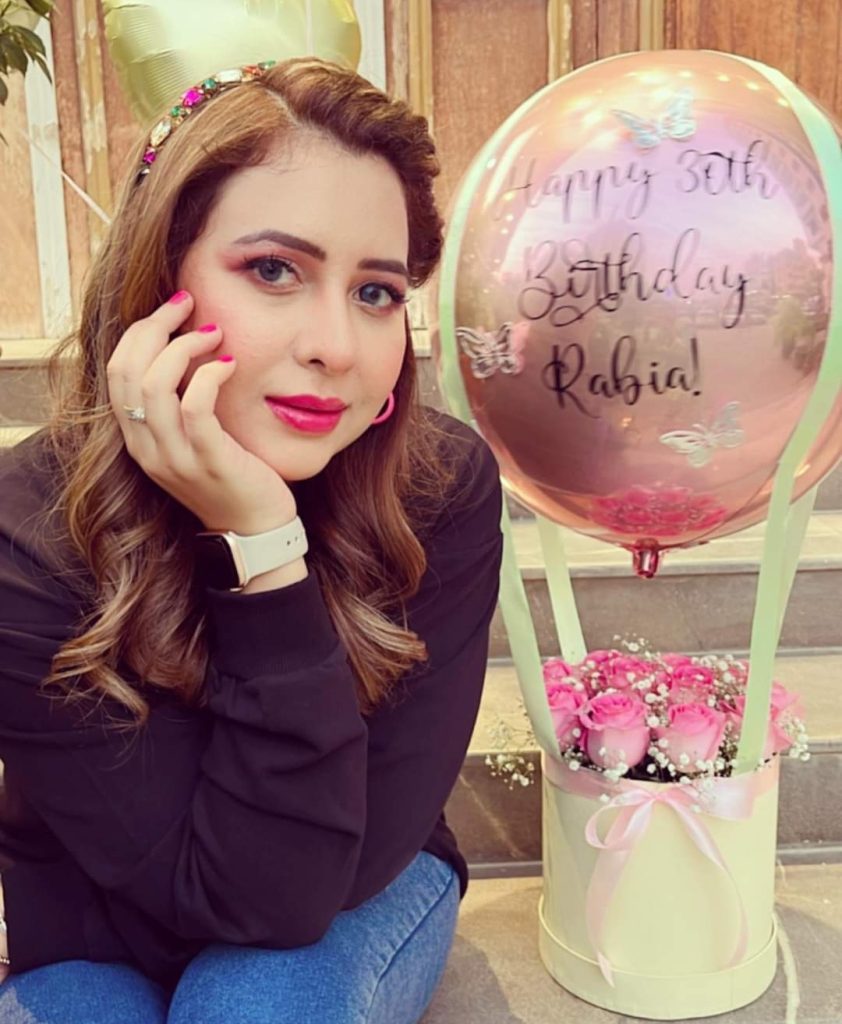 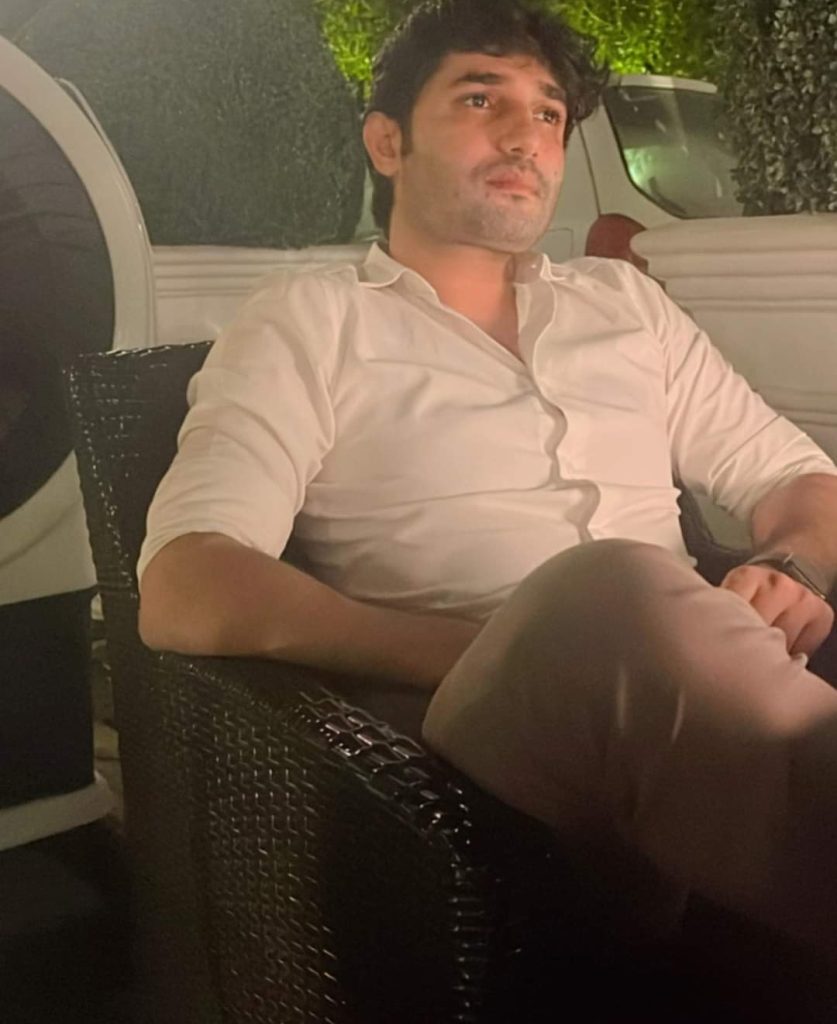 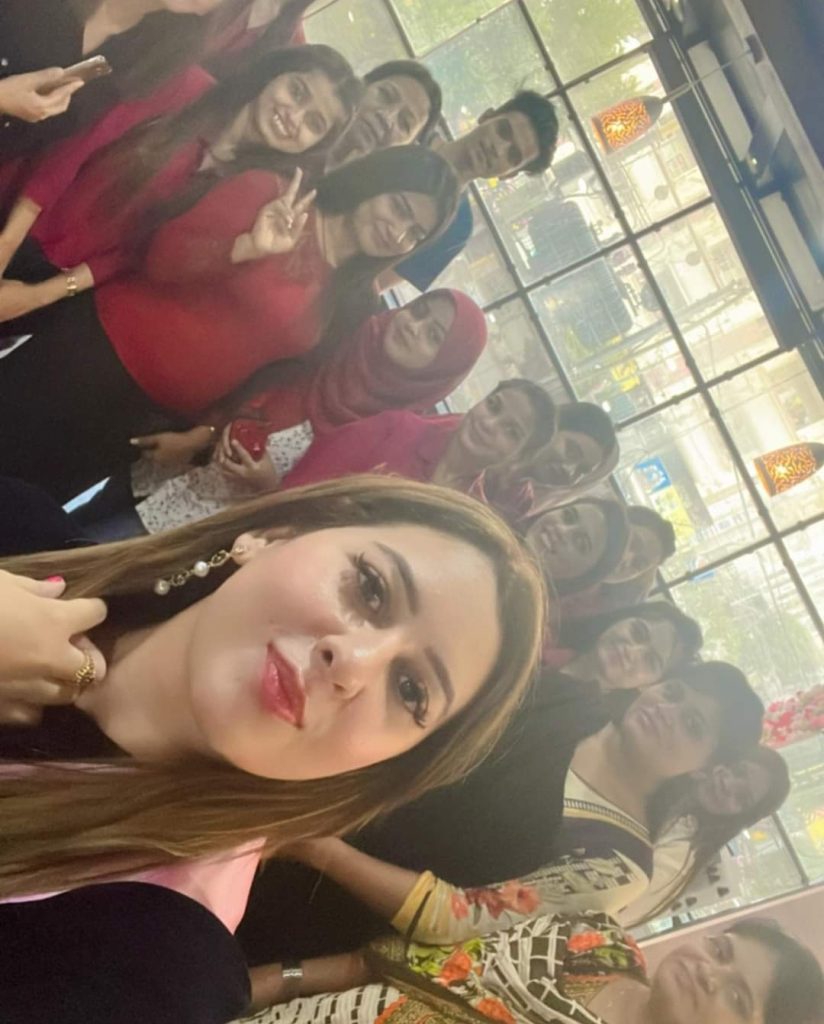 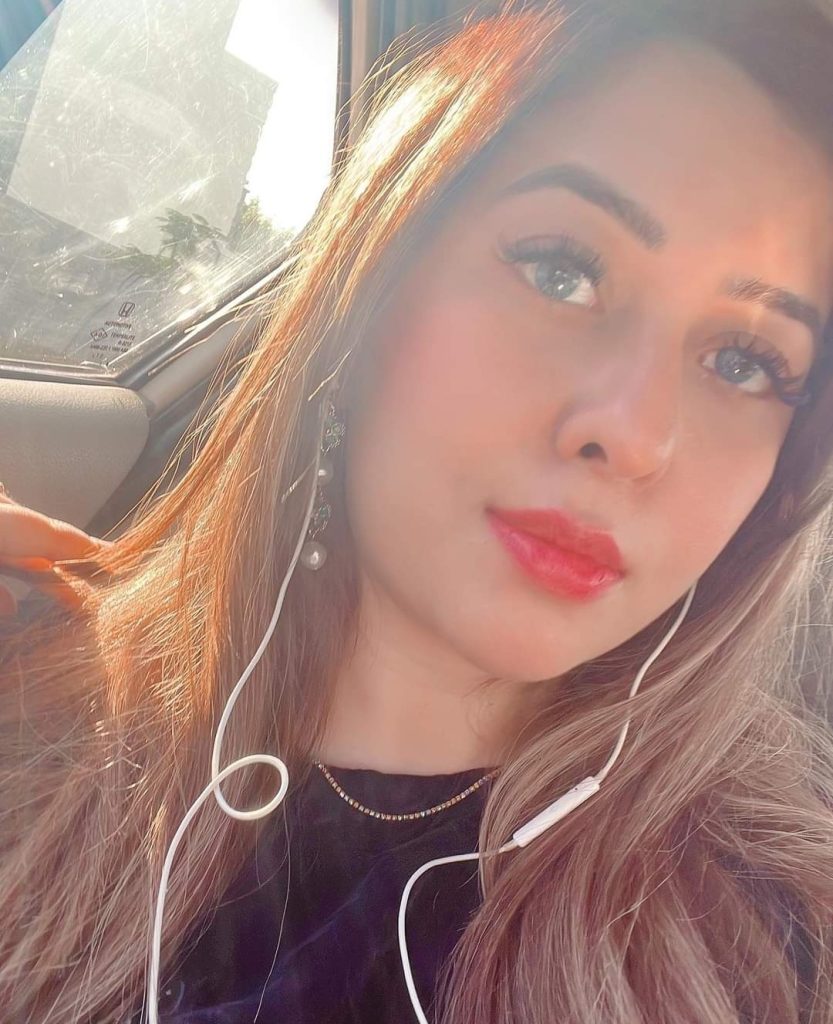 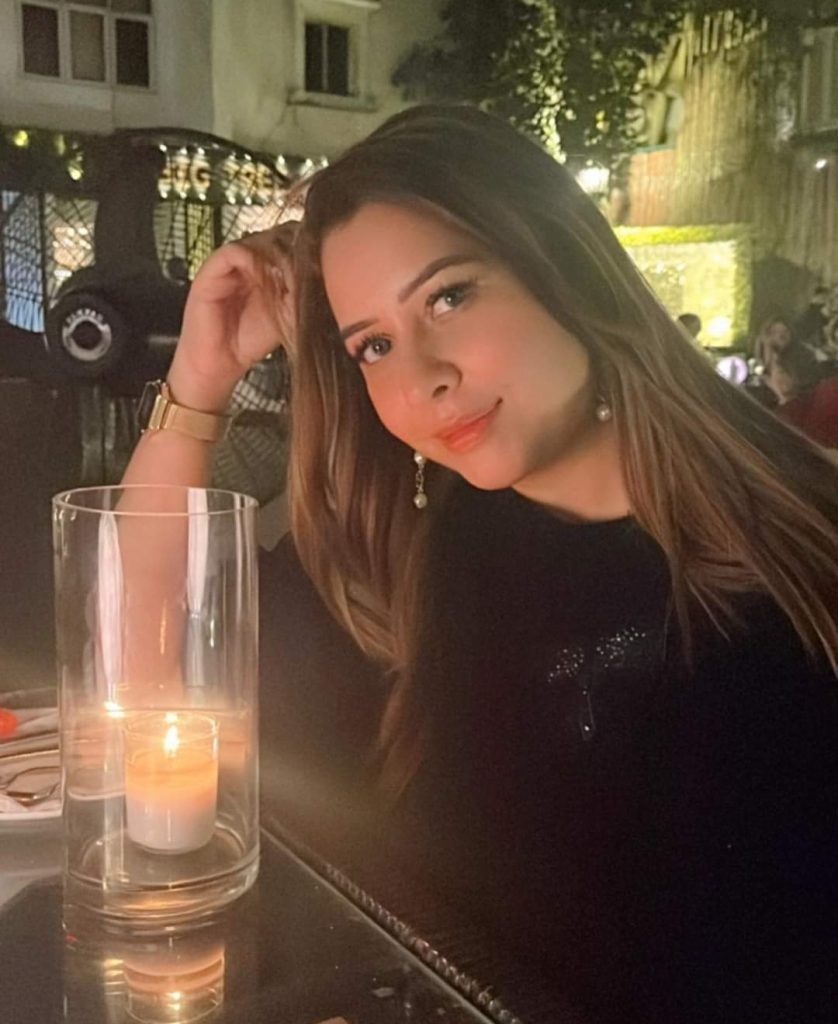 Well, after knowing that she’s celebrating her 30th birthday, fans started criticizing her. A lot of fans said that she has been anchoring for more than a decade and how can she be still 30. A lot of people wrote that she’s lying on her age and she must be 45 years old. One Facebook user wrote, “she’s 30 + 20 years old”. One social media user took a jibe by quoting a famous song, ‘if you would lie, you’d be bitten by black crow’. No one believed at her age because they said that they were school going when she was an anchor and now they are in their mid or late twenties. Here are comments: 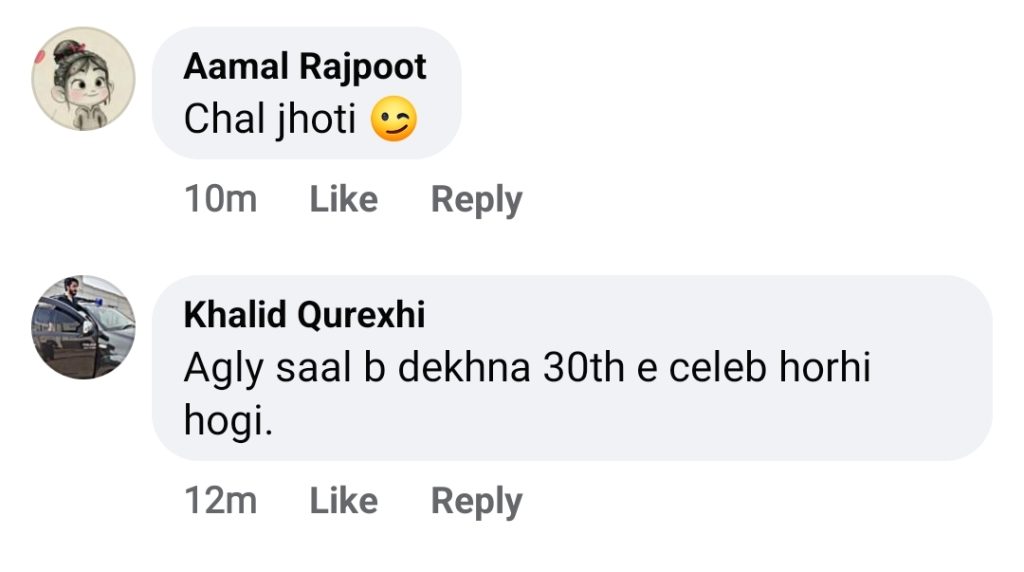 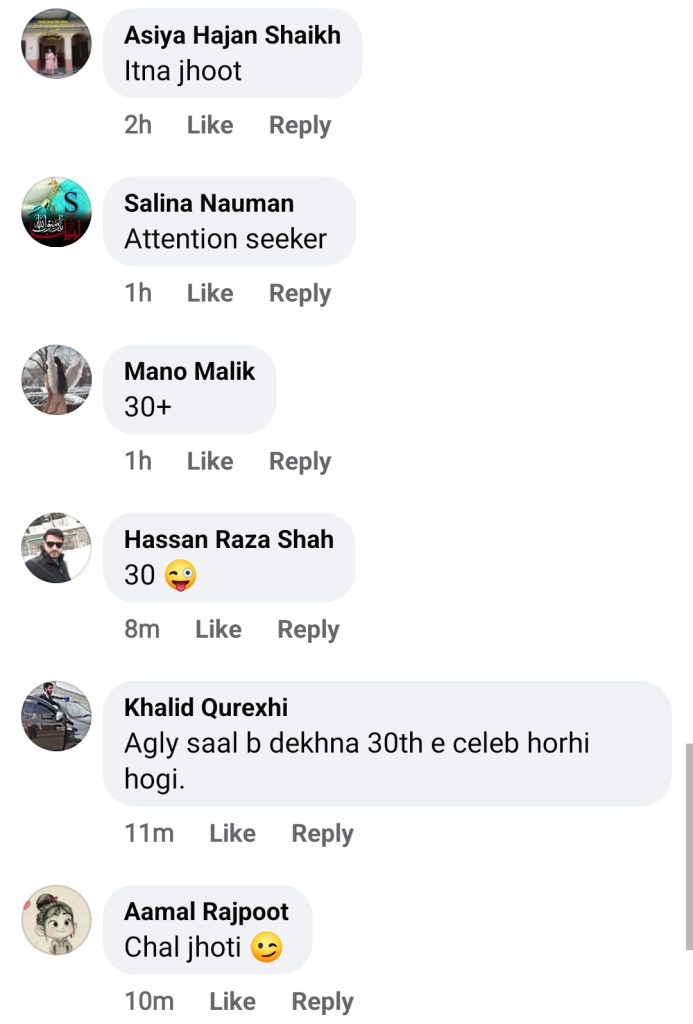 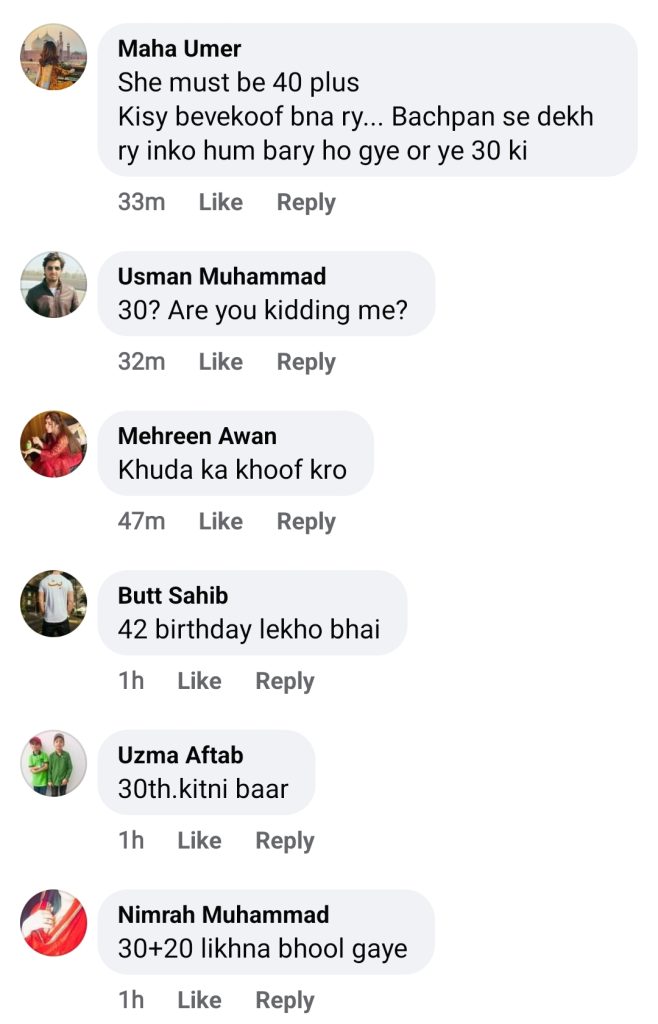 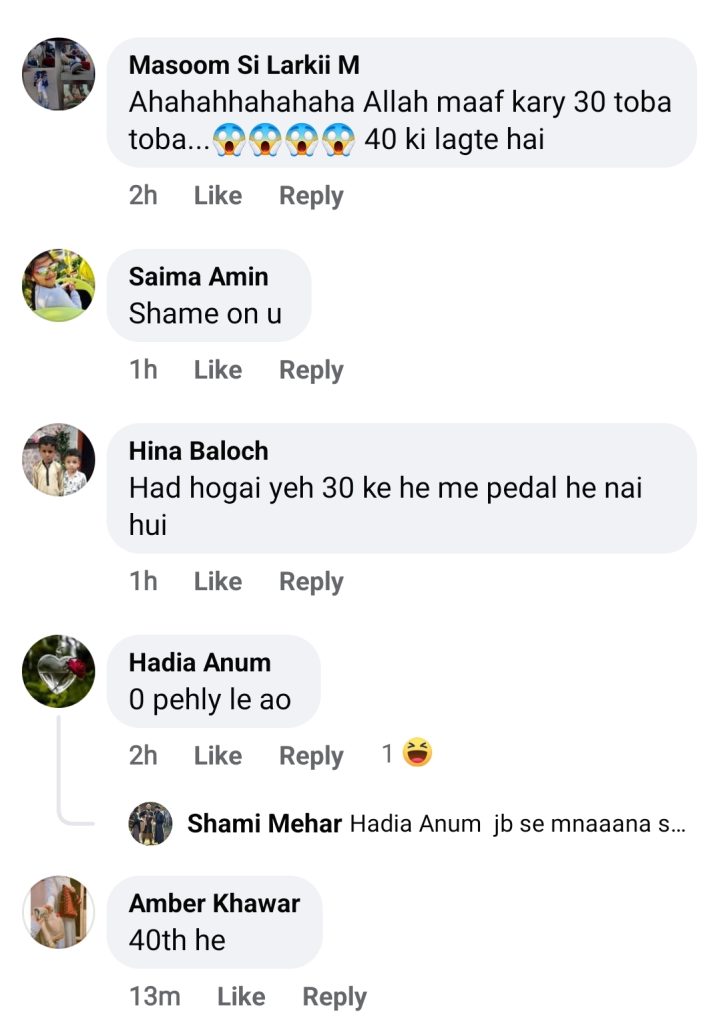 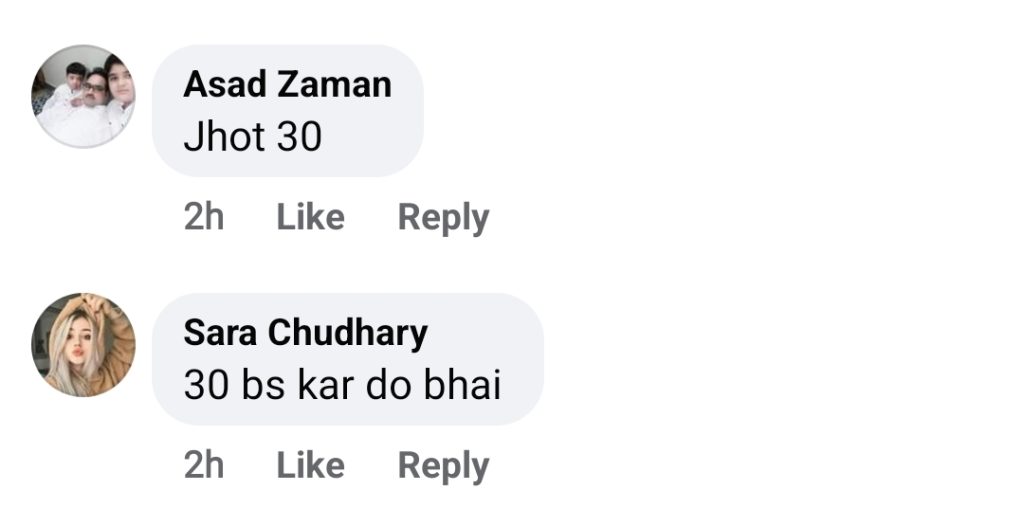 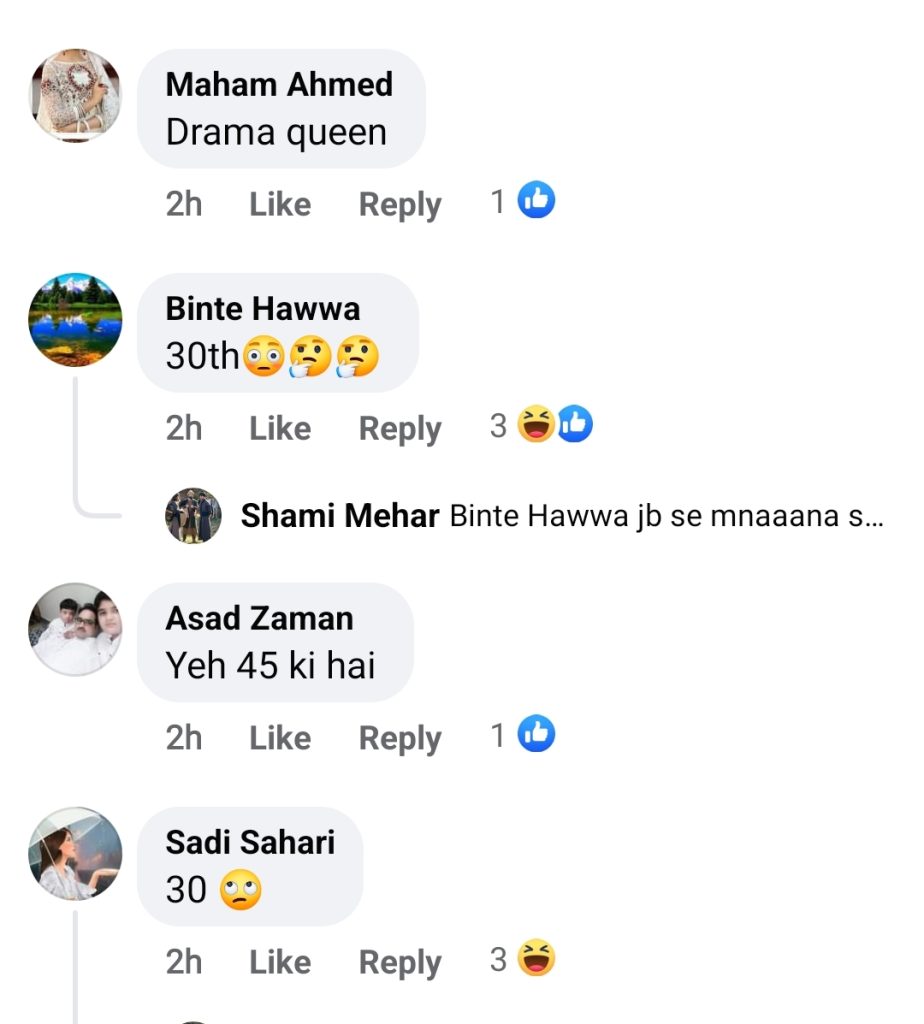 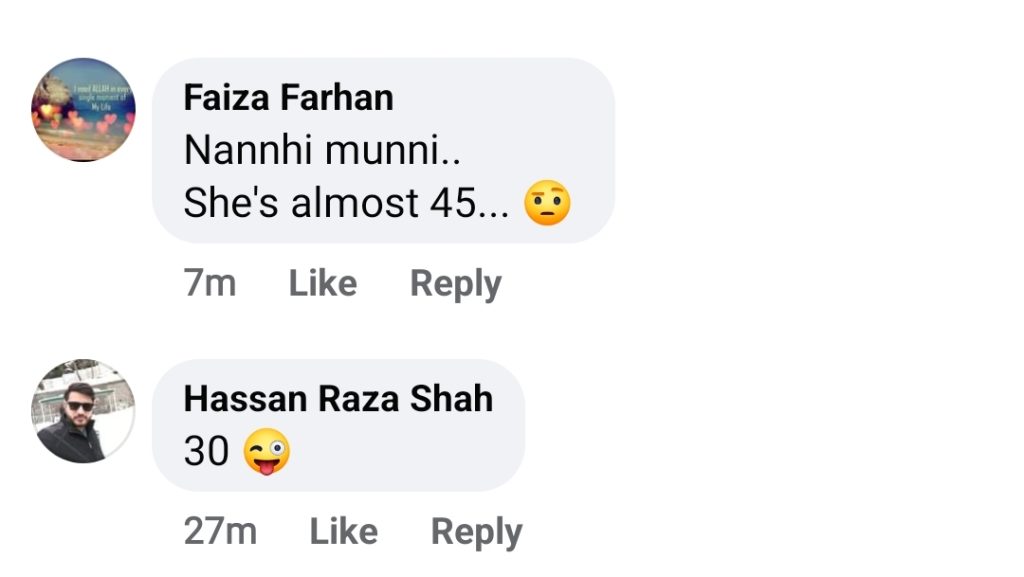 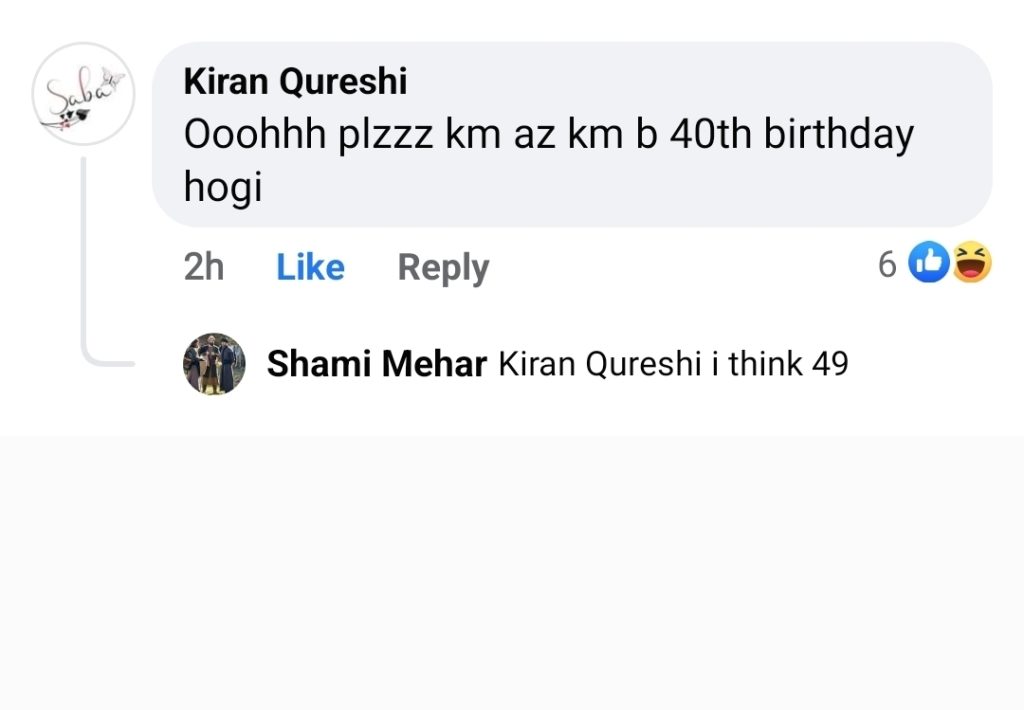