The release of upcoming start studded film Tich Button is just around the corner and the team of the film Tich Button has been releasing some really good songs one after another, ahead of its release which is expected on 25th November 2022. Well, Farhan Saeed and Urwa Hocane’s upbeat item number from the film has just been released today. The song’s title is ‘Pretty Face’ which features the electrifying dance of Urwa and Farhan. They lyrics and the dance moves of the song are pleasing and they are giving a proper dance number vibes. Farhan and Urwa Hocane’s amazing chemistry is commendable. Have a look at the newly released Tich Button song ‘Pretty Face’;

Fans loved the song and they praised Urwa and Farhan for channeling their amazing chemistry. They loved the electrifying moves of Farhan Saeed and Urwa Hocane. Fans said that the hard work of Farhan is seen in the dance and he has put an extra effort for making the song. Well, a few days ago, Farhan’s Punjabi dance song for Tich Button was also released which was loved by the fans. Here are comments on new song Pretty Face: 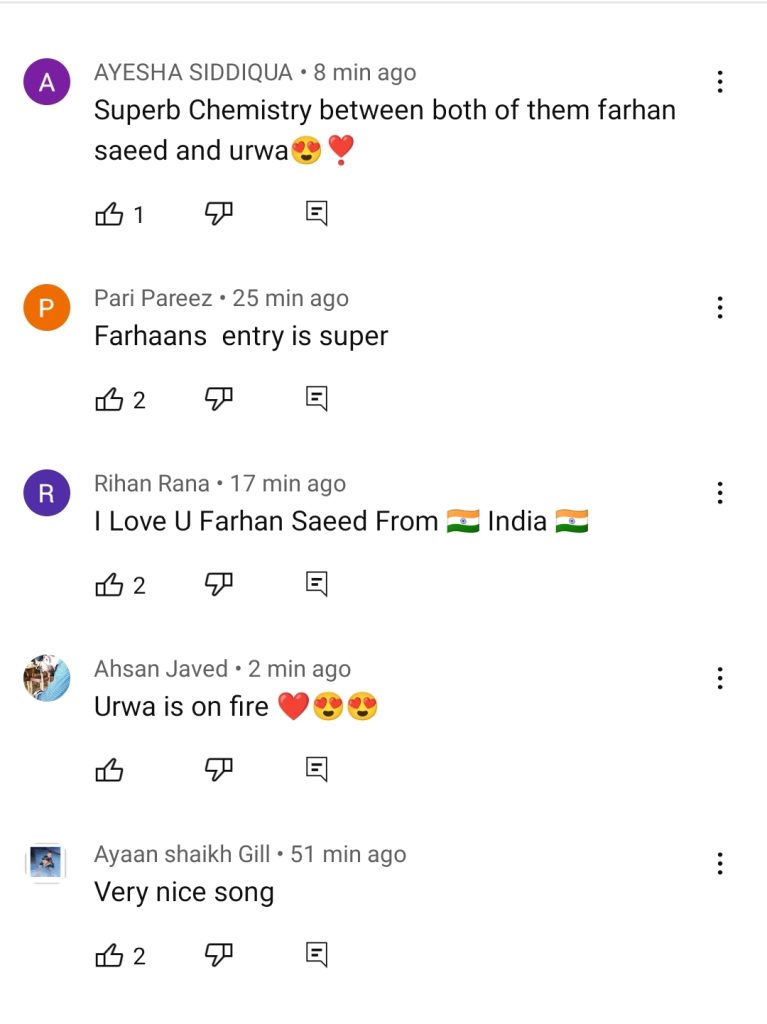 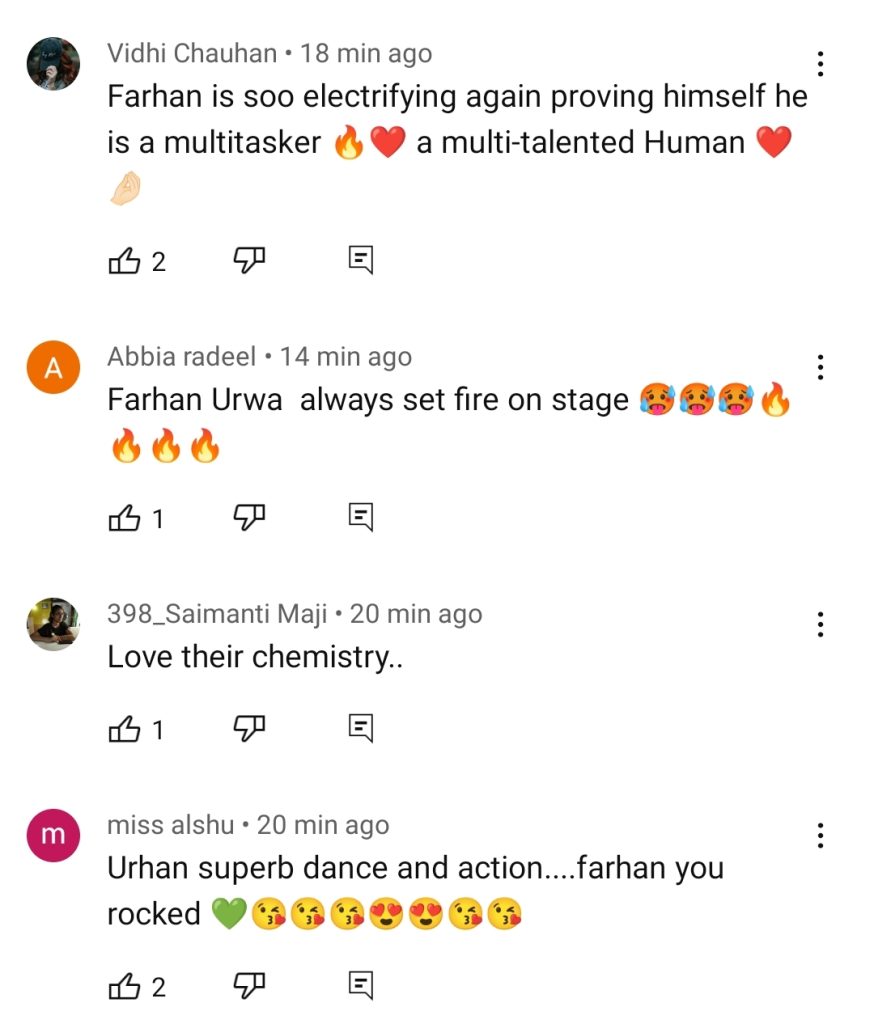 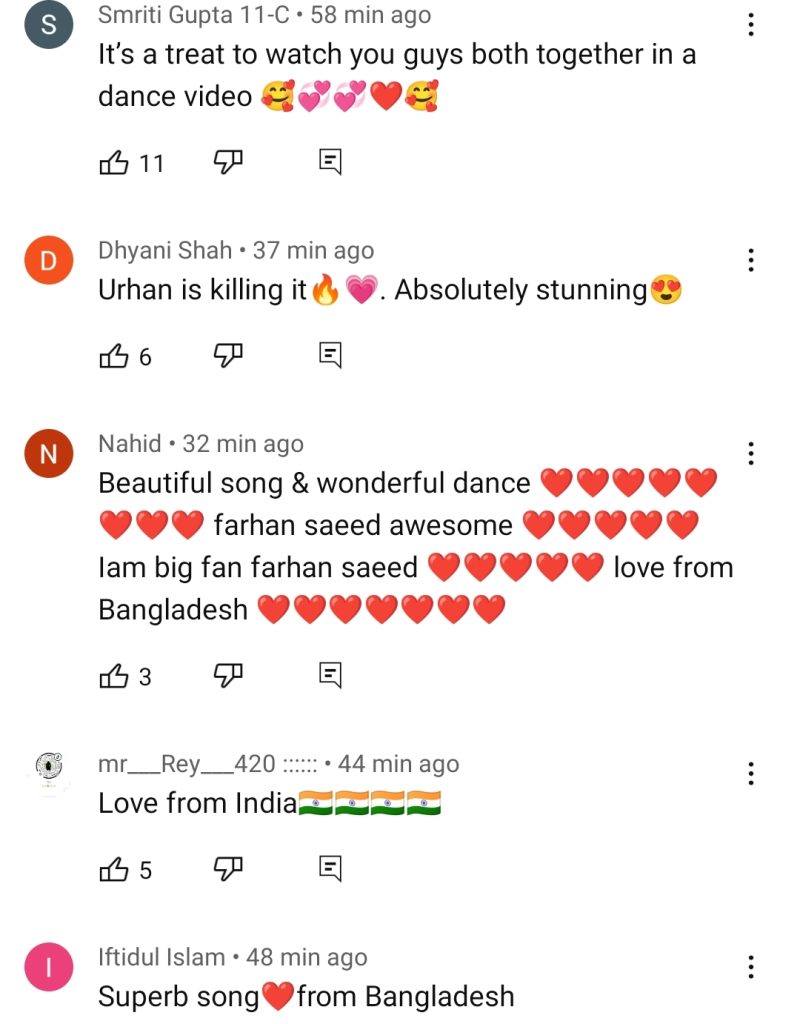 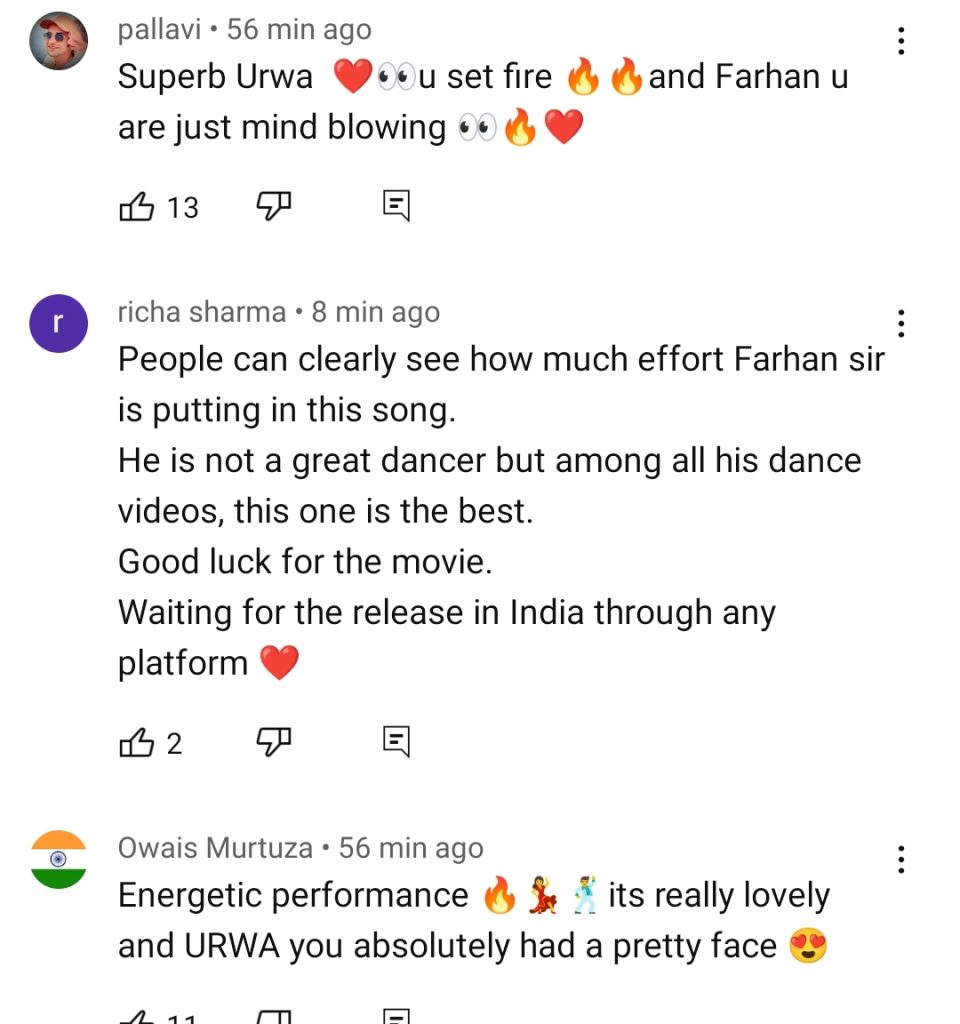 Here are a few screenshots of Urwa and Farhan from the entertainment filled song; 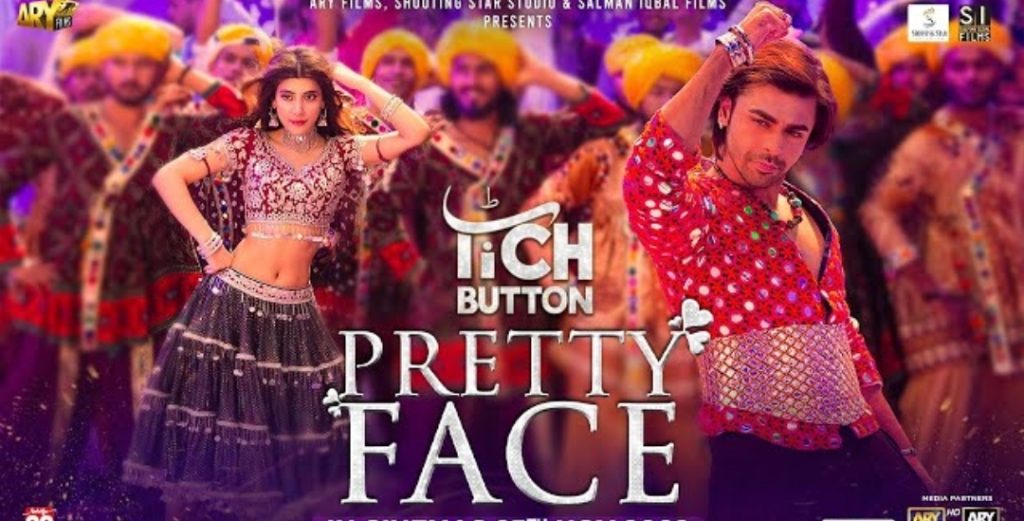 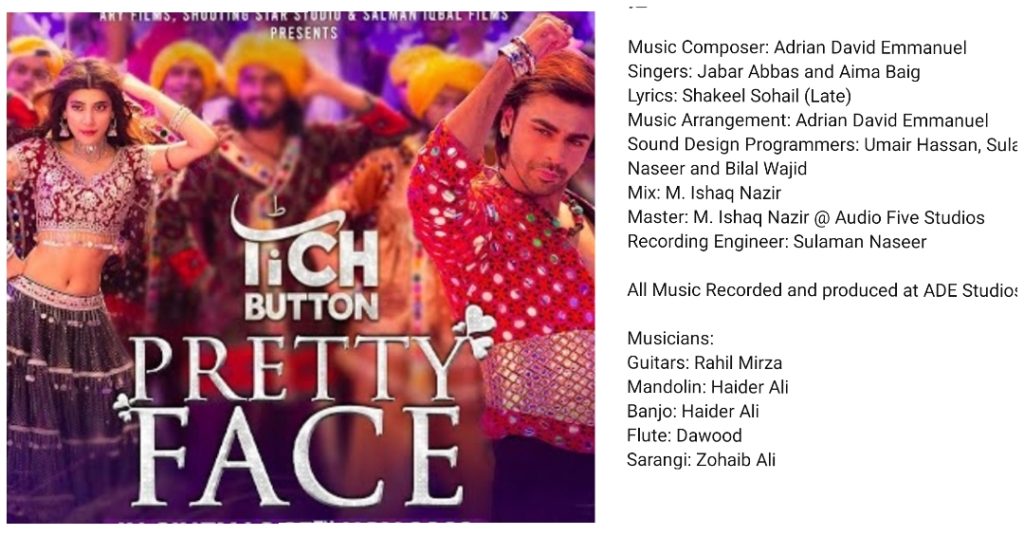 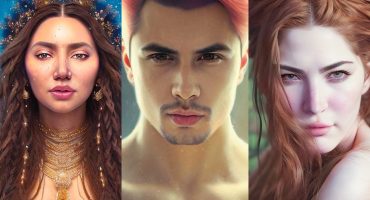