Rachel Michelle Gill is a Christian super model turned actress of Pakistan media industry. She has worked as an actress both in TV and dramas. She has worked in films as well. Saya e k
Khuda e Zuljal was her debut movie. 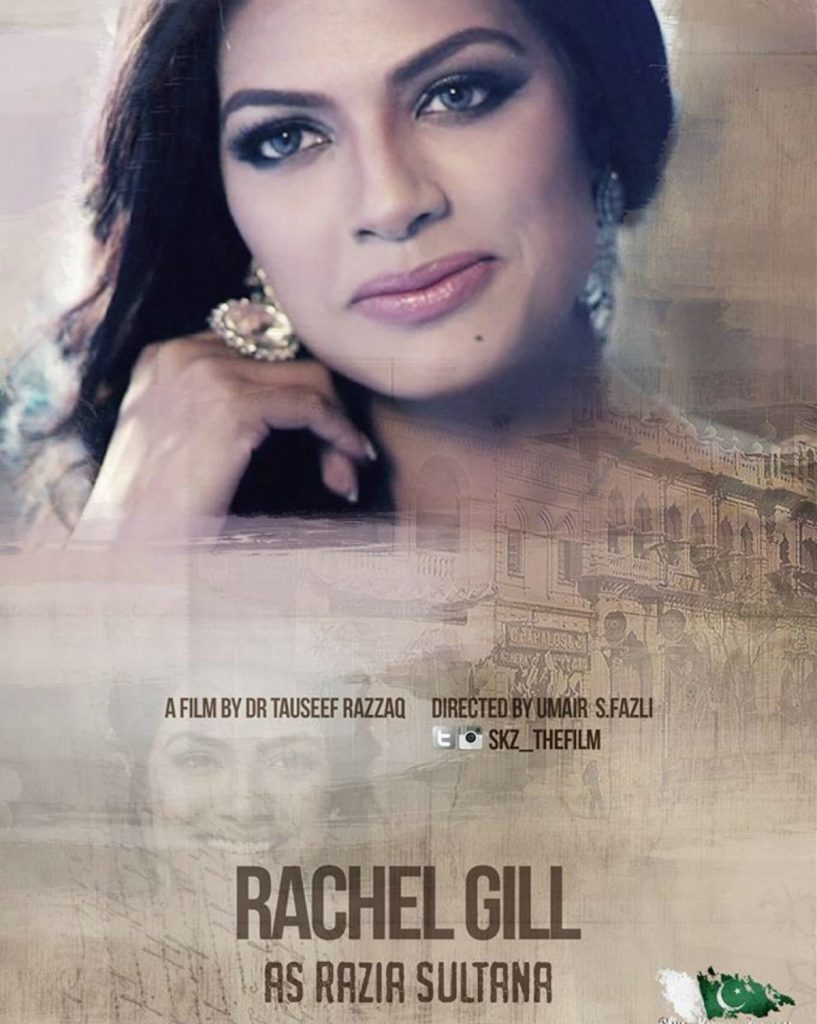 Rachel Gill is mostly known for her modelling. She has hosted shows and also acted in music videos. She has been part of the industry from a decade.

She has just tired the knot in a fancy festivity in Lahore. 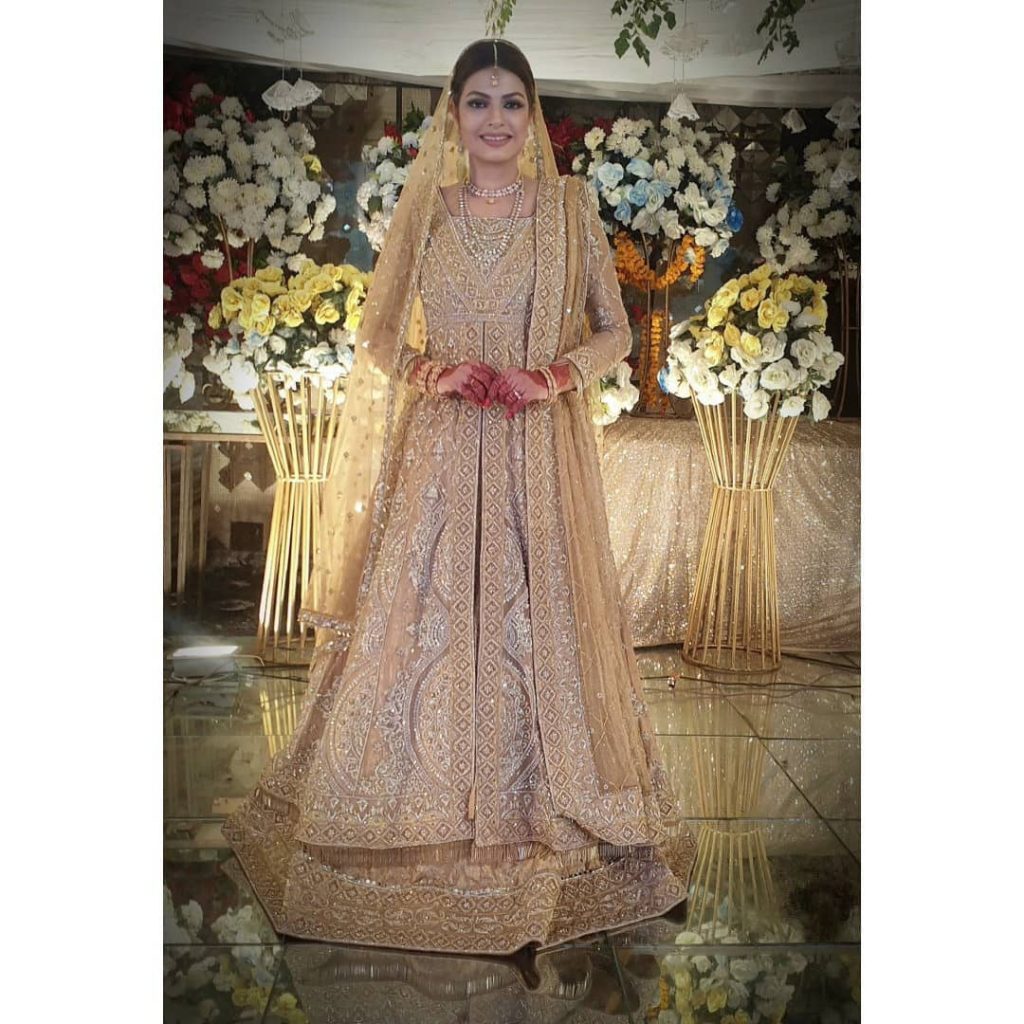 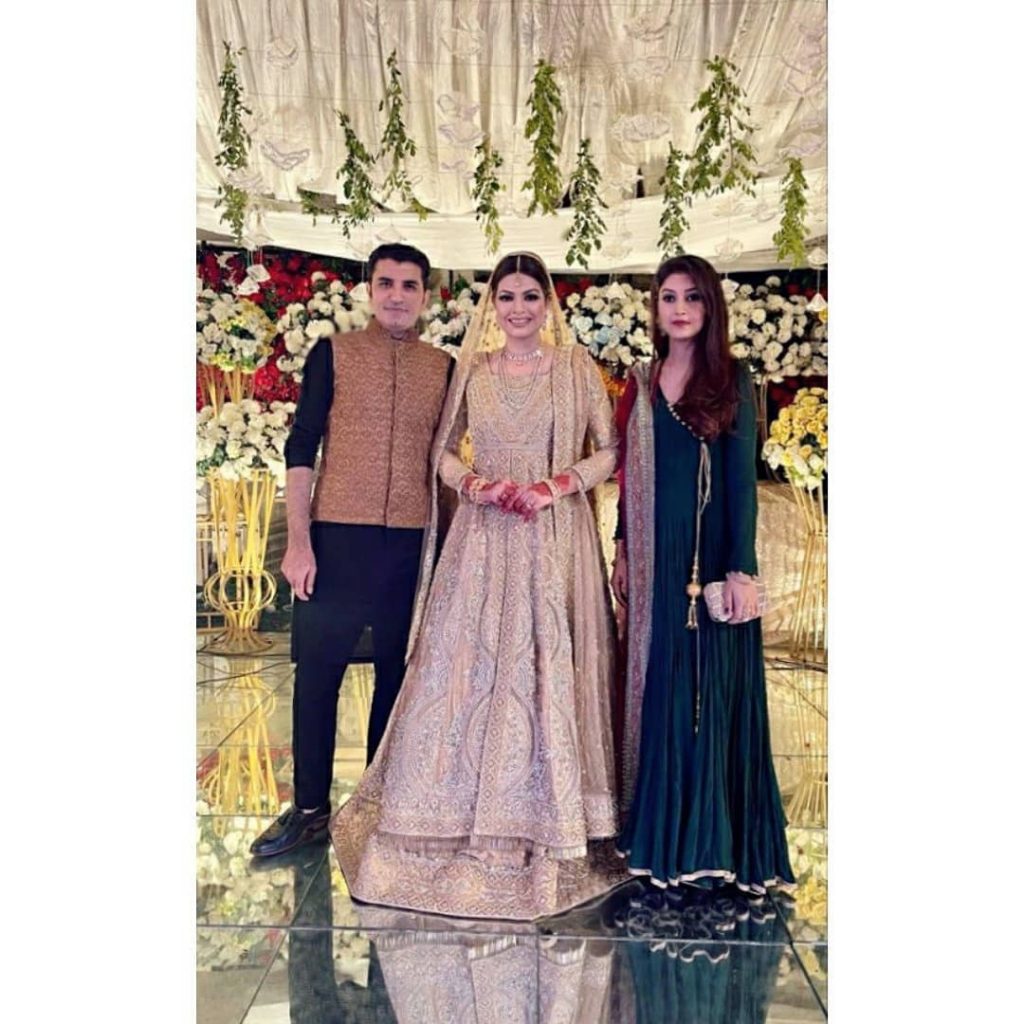 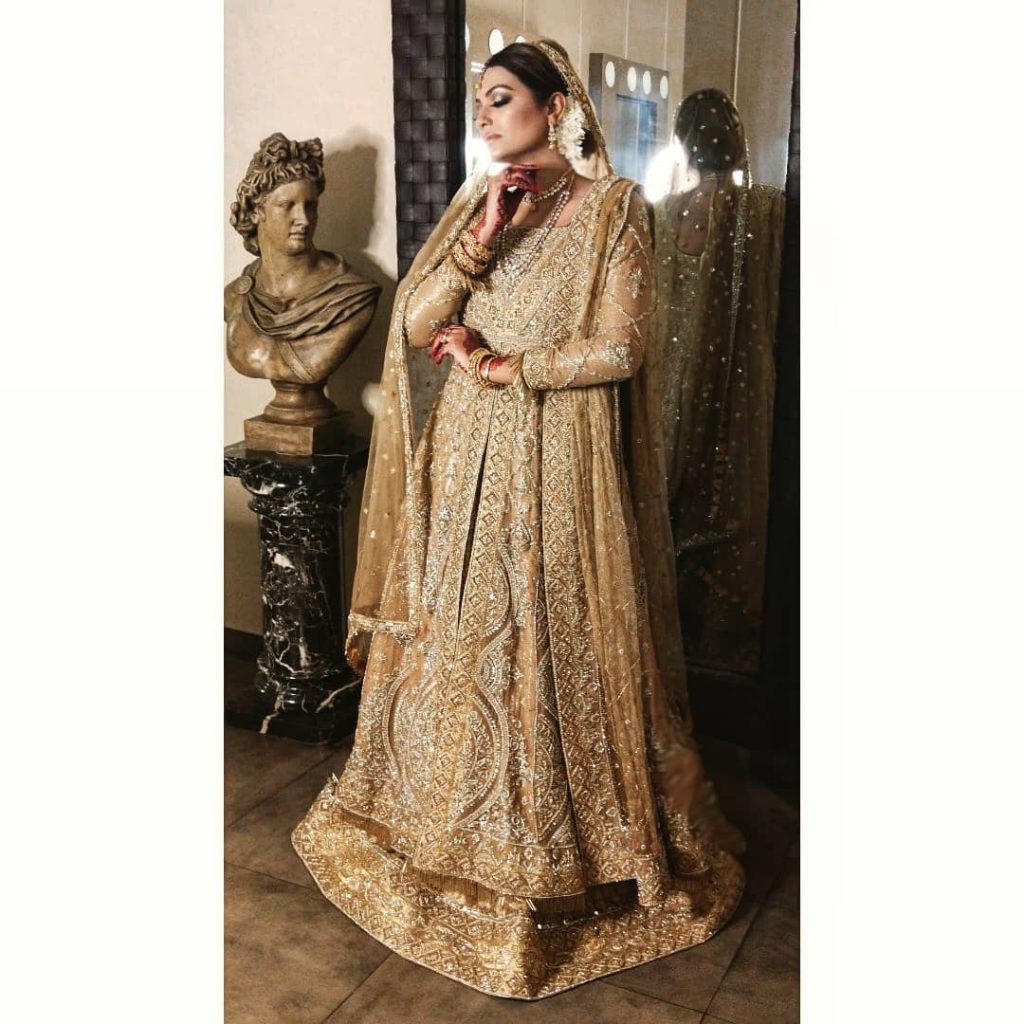 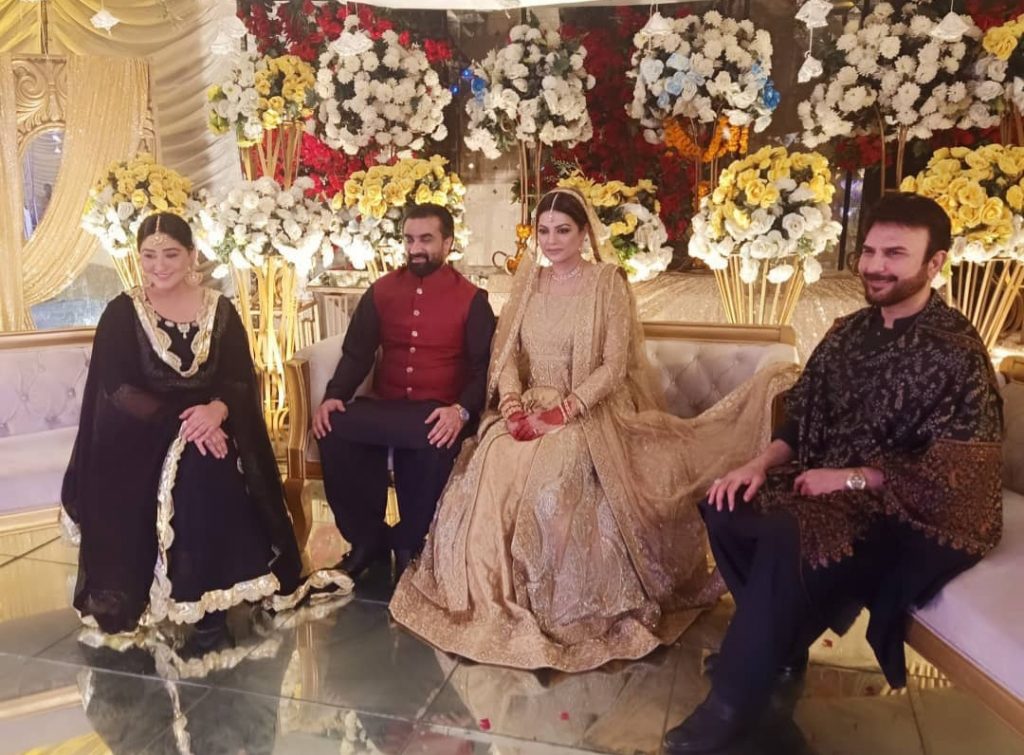 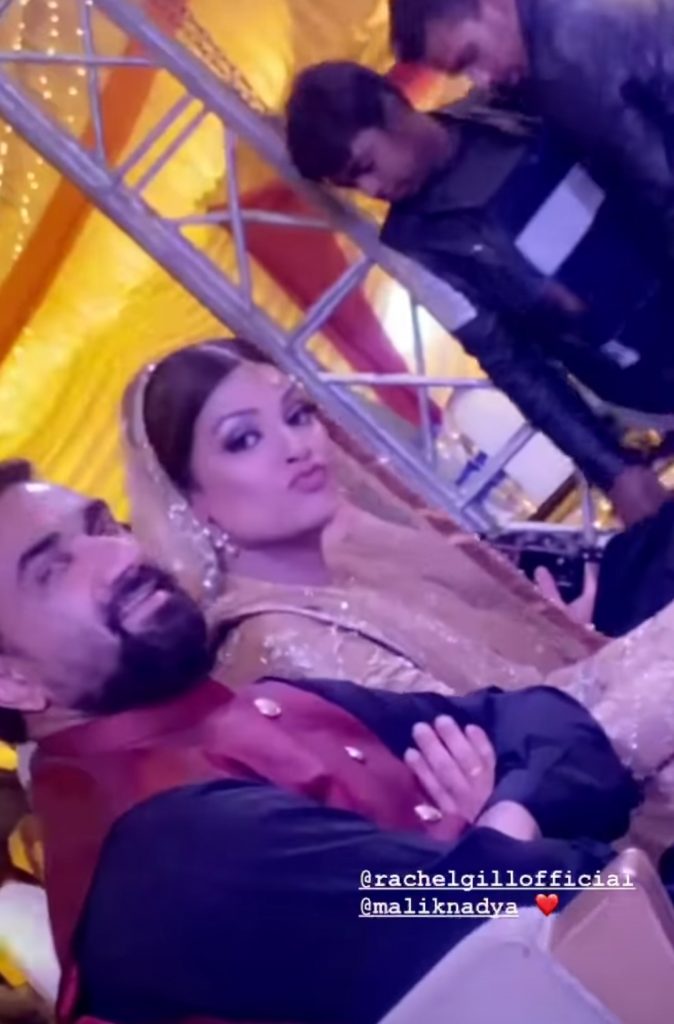 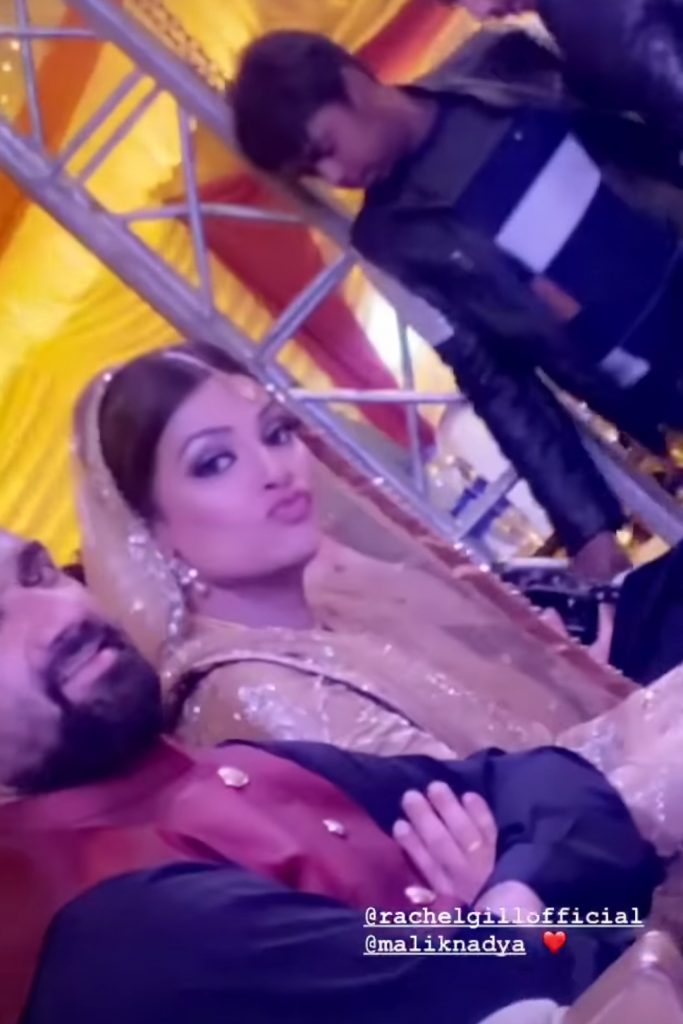 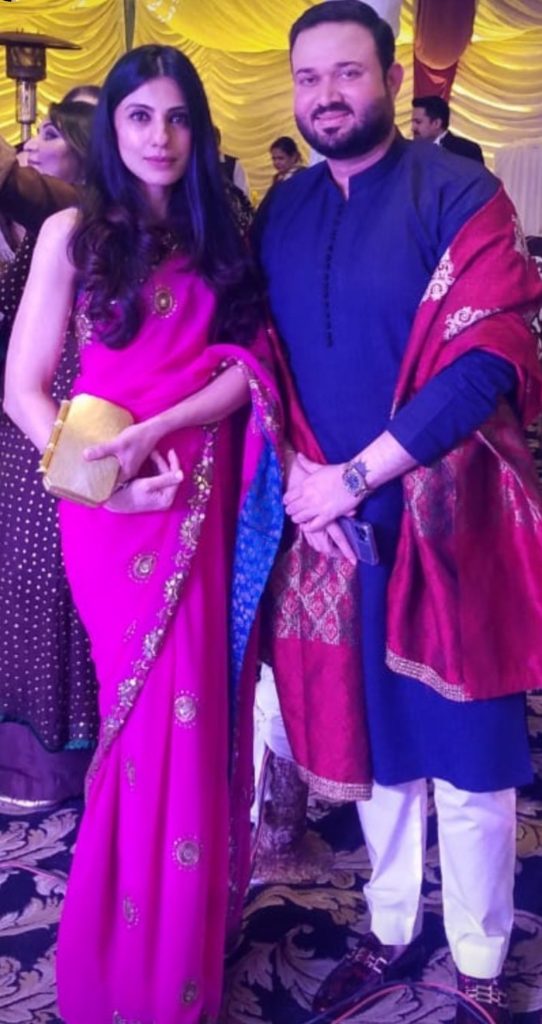 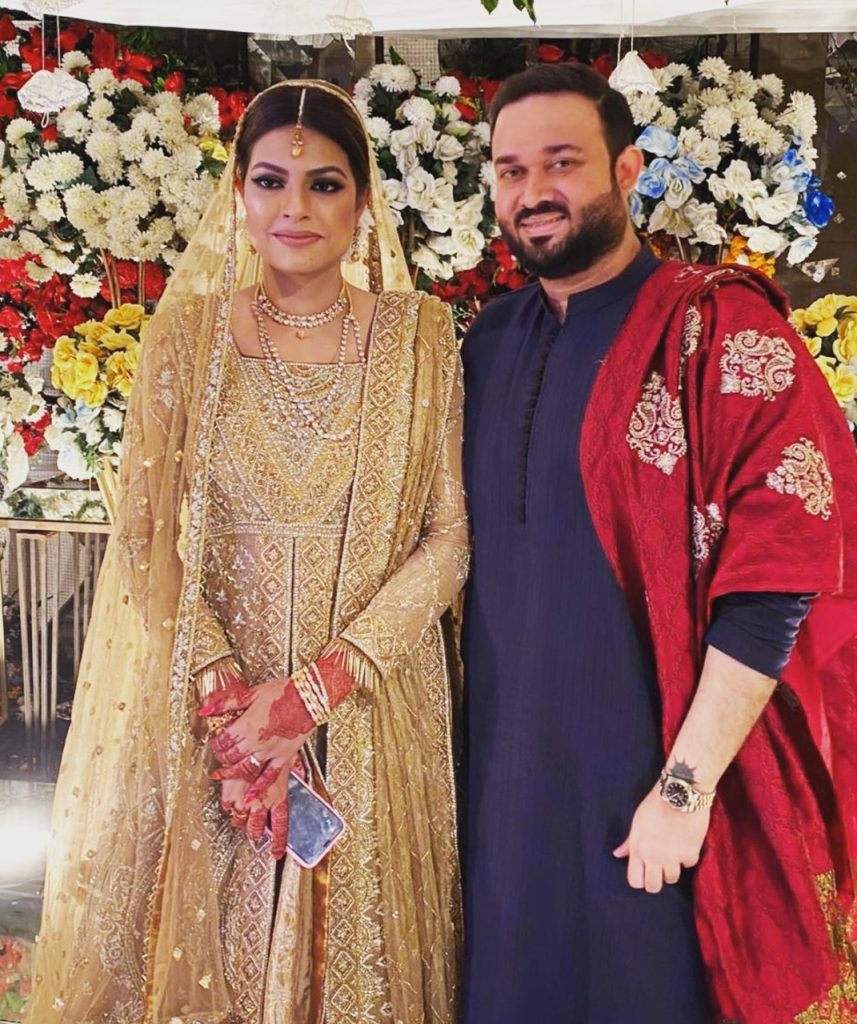 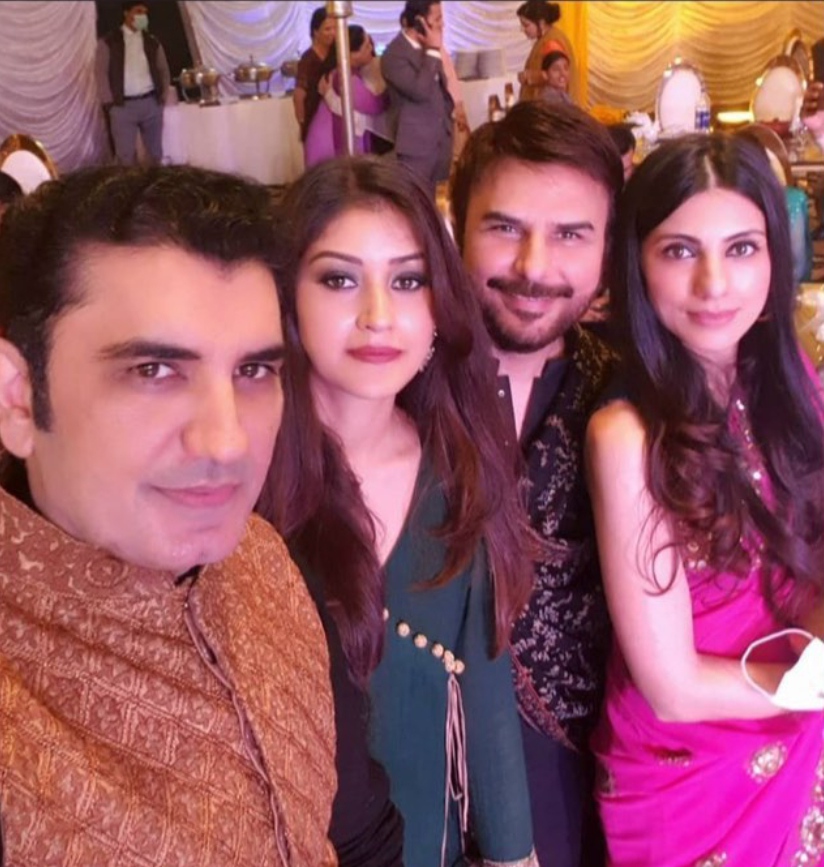 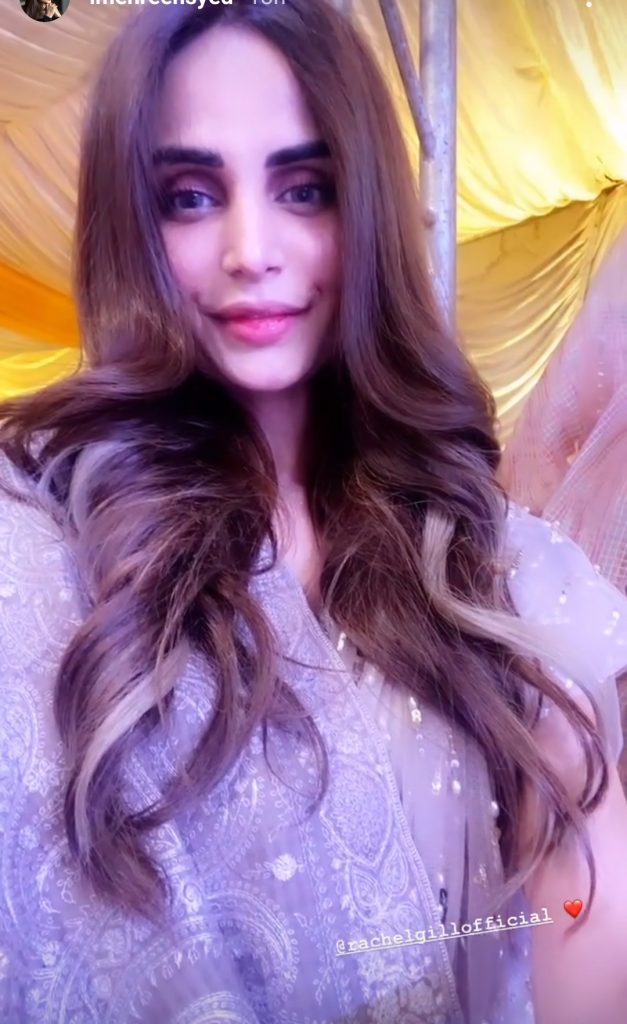 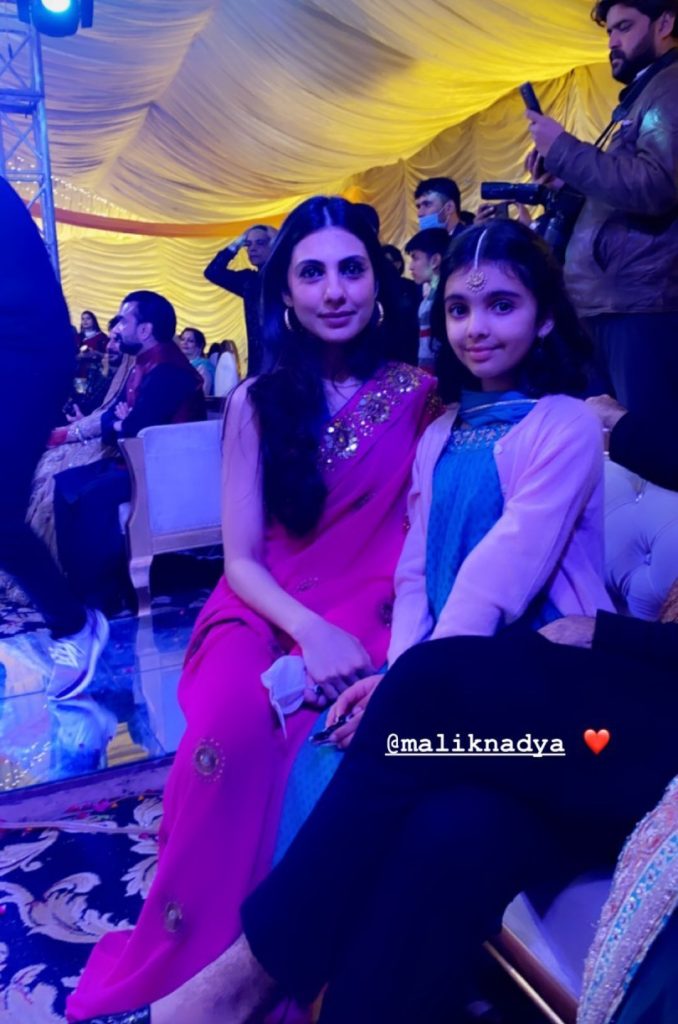 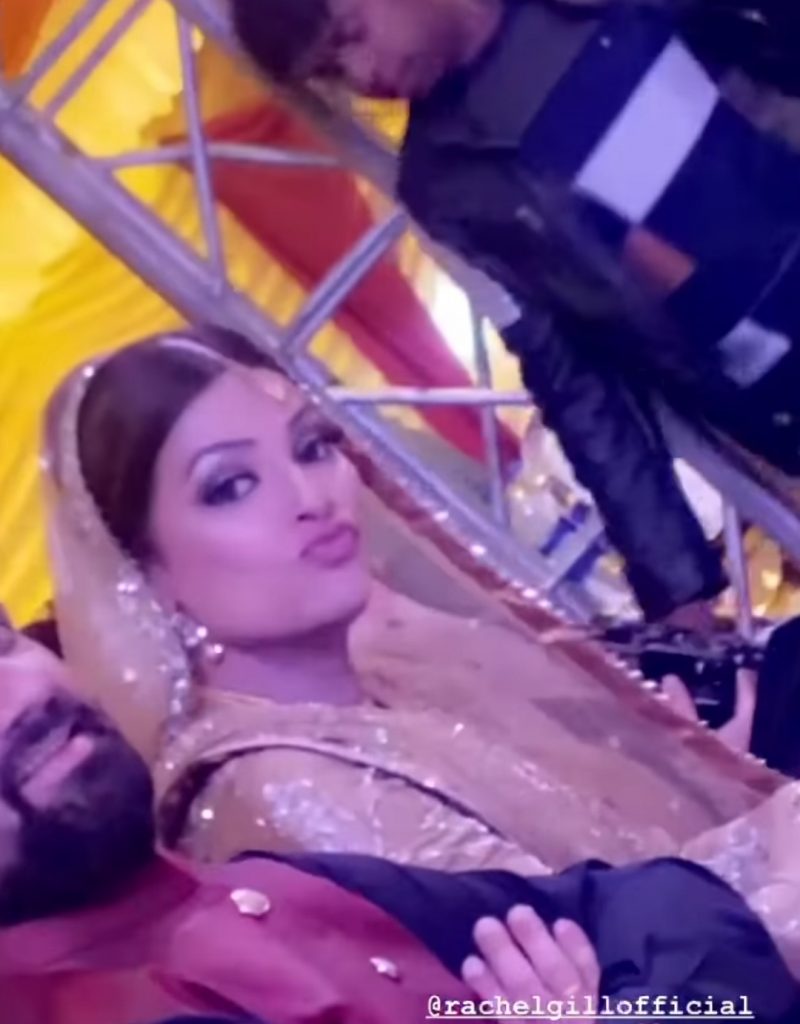 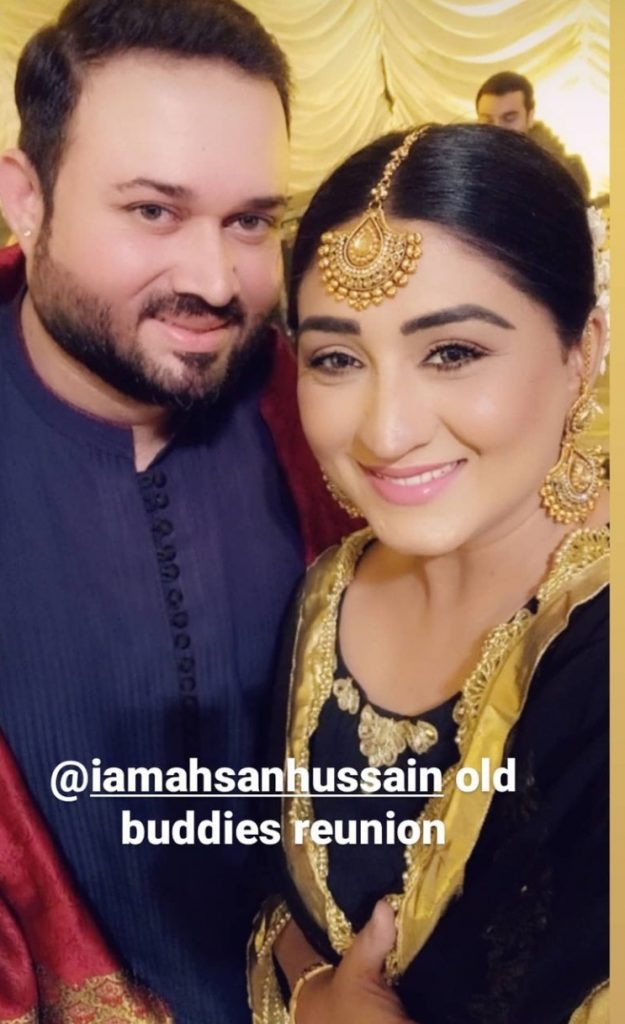