Renowned singer Ustad Rahat Fateh Ali Khan was given the lifetime achievement award and honorary membership of the Arts Council of Pakistan Karachi at a small but impressive ceremony in the council’s Jaun Elia lawn on Tuesday evening. 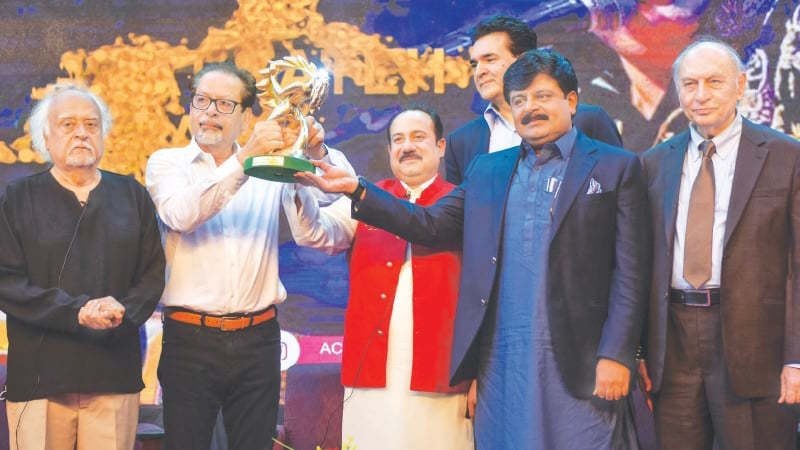 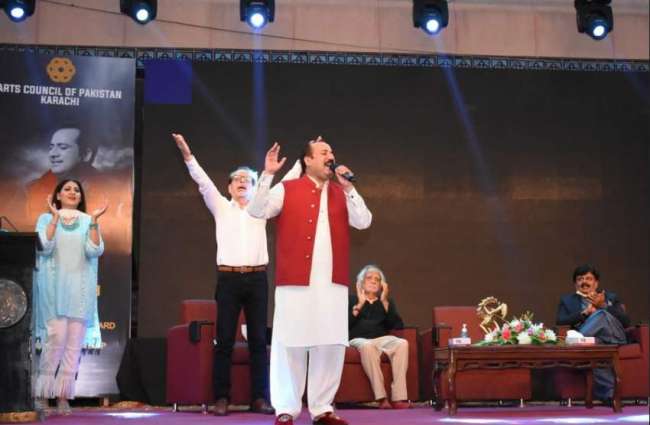 After receiving the award Ustad Rahat said, “I am grateful to the Arts Council and dedicate this award to my family, friends, and fans in Pakistan”. “My services and hard work will be for Pakistanis and the Arts Council and those people who want to learn music will have to work hard for the country”, he added. On this occasion, the minister for Sindh Culture Syed Sardar Ali Shah said, “Rahat has carried forward the legacy of Ustad Nusrat Fateh Ali Khan, which is a combination of classical and folk music.” He also announced that a concert featuring Rahat and Abida Parveen will be organized in Karachi to send out a message of peace to the world. 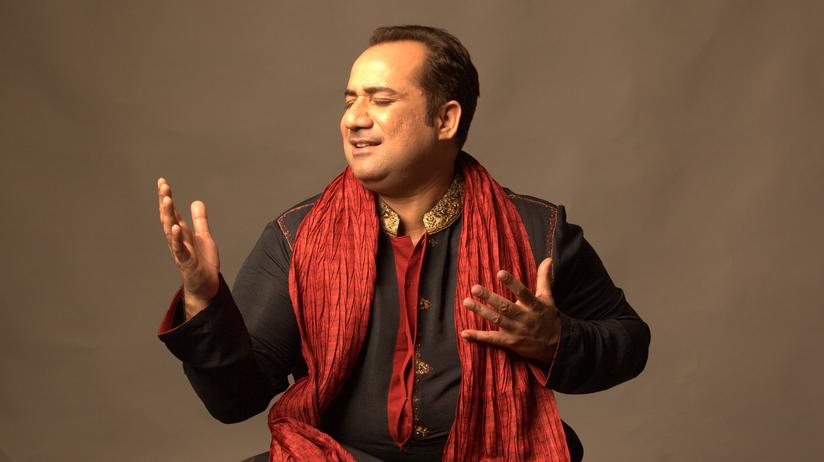 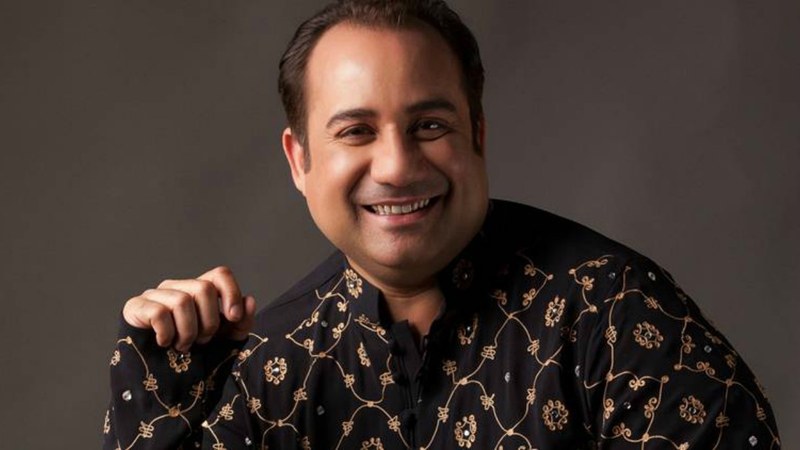 The President of council Ahmed Shah said, “Rahat Fateh Ali Khan is the first artist from the world of music to get the award. Before him Zia Mohyeddin, Anwar Maqsood, Iftikhar Arif and Amar Jaleel had received it.” After that he read a citation: “the singer is the nephew of Ustad Nusrat Fateh Ali Khan and grandson of Ustad Fateh Ali Khan. He was three years old when he took his first lesson in music and only seven when he started to get training in classical music. He has come out up playback artist, and has performed all over the world. He is also the recipient of the Sitara-e-Imtiaz.” Mr. Rahat has dedicated this award to his family, friends in Pakistan. 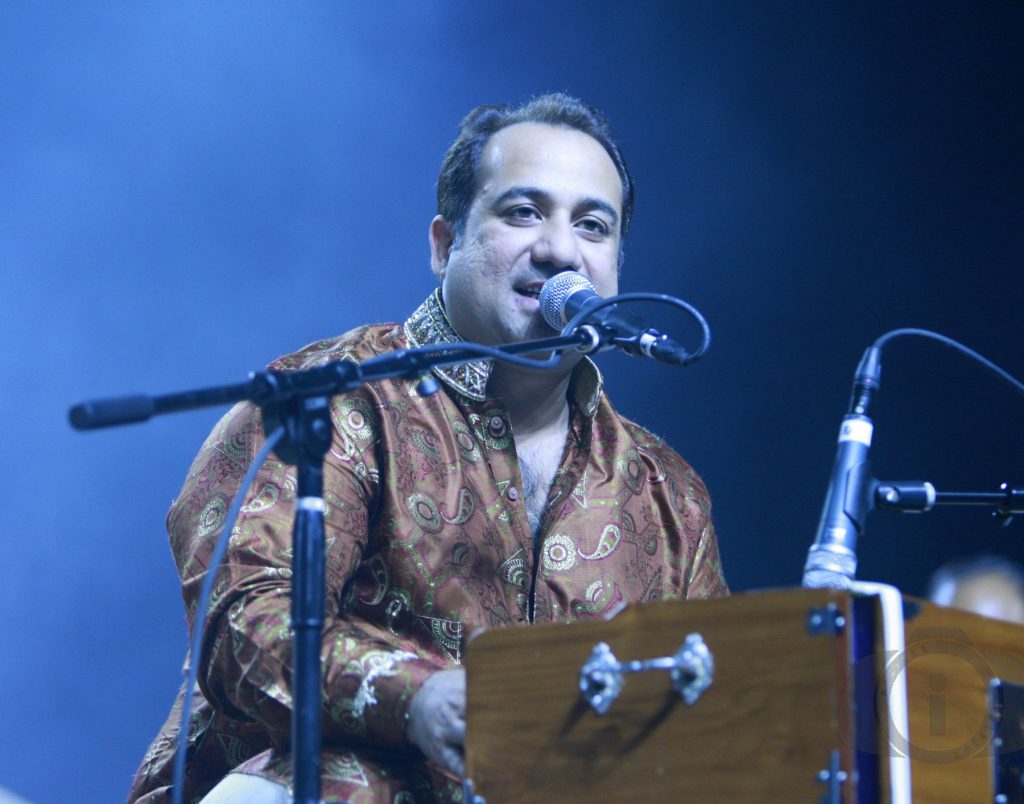