Raja Haider who you have all seen in dramas like Musk, Amanat and the new one Ye Na Thi Humari Qismat is also an astrologist and astropalmist. The knowledge has been in his family for generations and he revealed that he has done readings for actors, actresses and politicians all over the world. He appeared on Something Haute’s Youtube show where he revealed about his knowledge. 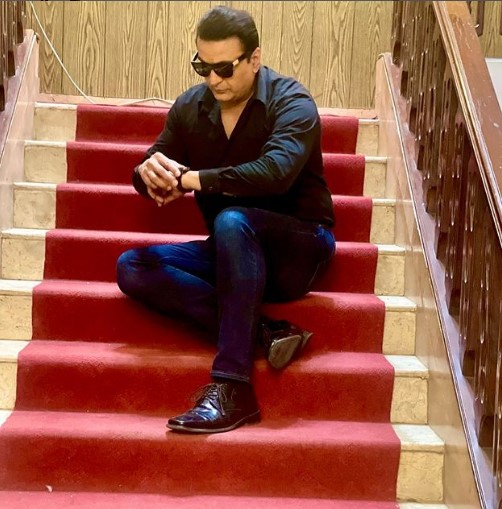 Raja Haider went on to make some huge predictions on a question about the showbiz industry. He claimed that this year will see 7 huge celebrity weddings with two ending the same year. He also claimed that there will be 5 huge scandals that will leave the viewers shocked. 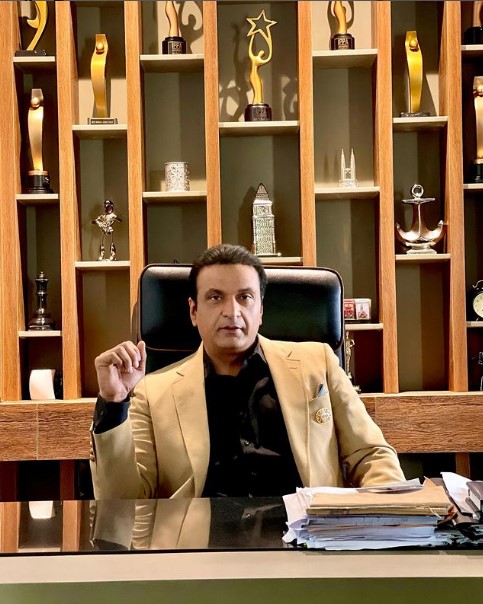 If his predictions will come true or not will be out by the end of this year, but this is what the predictions are: