Last two years have been difficult for the world as a whole and also for Pakistani celebrity couples. Last year we started hearing rumours about a lot of couples breaking up. Urwa Hocane-Farhan Saeed and Sajal Aly- Ahad Raza Mir are two big celebrity couple who people love and there have been a lot of news of separation about both. 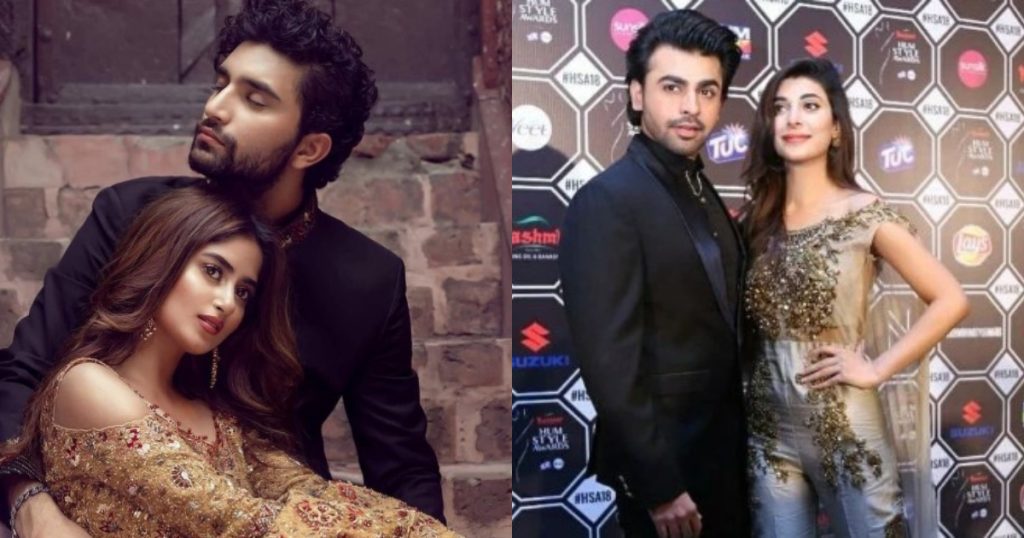 Raja Haider who we saw in Mushk and Amanat is not only an actor but also an astropalmist. He appeared on Something Haute and shared about his knowledge. He went on to reveal that he has made predictions for politicians and actors not only in Pakistan but also internationally. He went on to predict that one of the most loved celebrity couple will breakup this year before June. If they survive now, they will eventually break up in an ugly way. 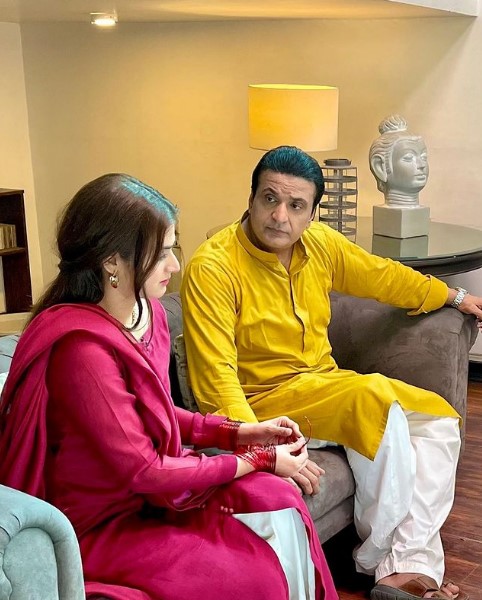 Raja Haider did not name any names while he made the shocking prediction:

Let’s see if the prediction stands true or not!