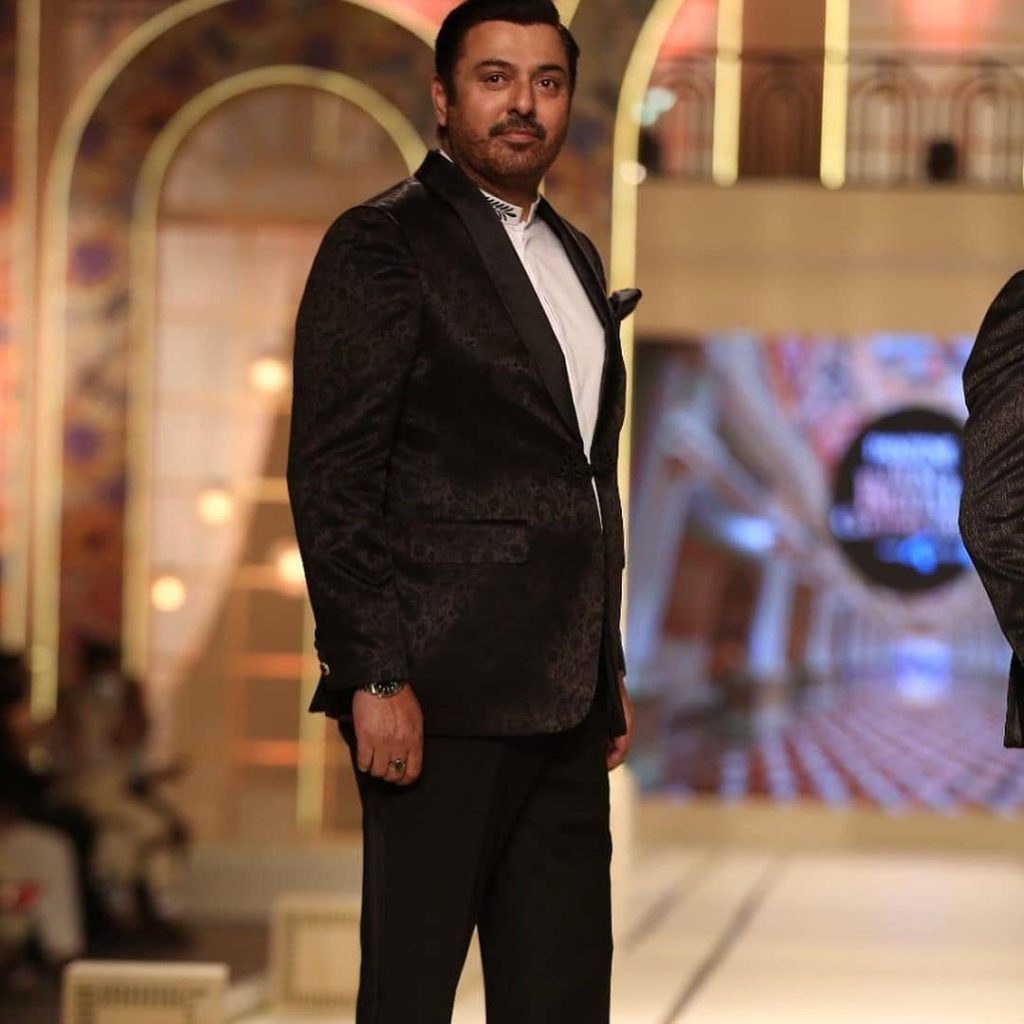 Currently, his son has also stepped into Industry and for the first time he has talked about him in detail. In reply to anchor’s question, “if you have influenced your son towards acting?” 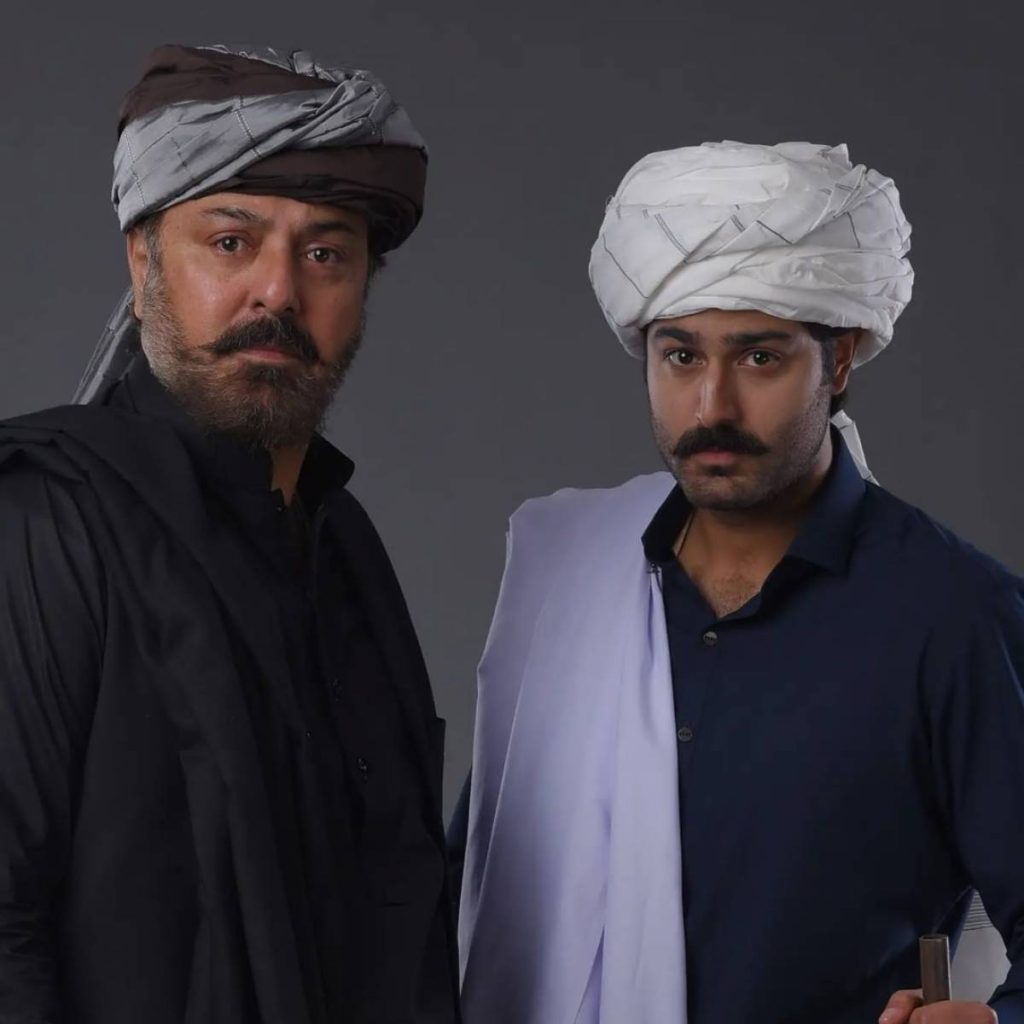 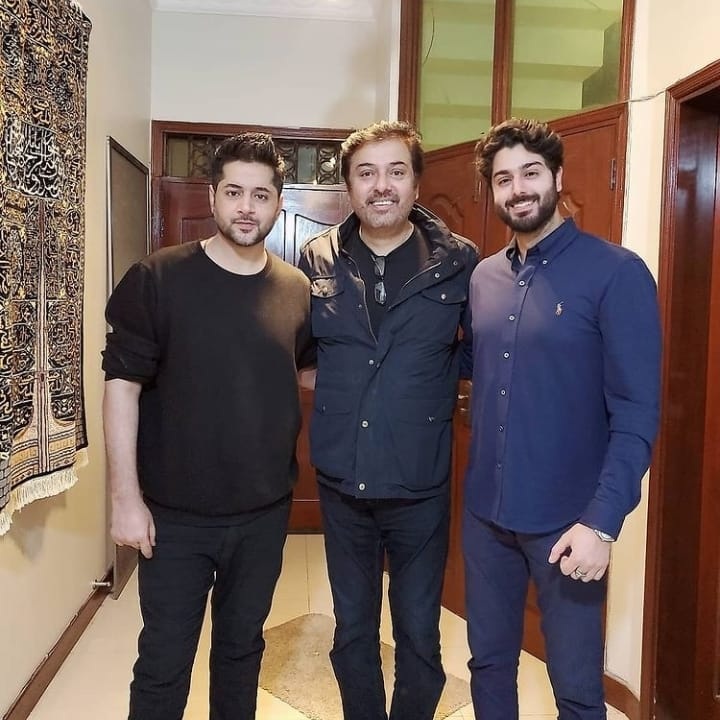 Nauman Ijaz said, “it was just a coincidence that he came into this field, neither I brought script to home, nor did I take him into Media gatherings, I didn’t say him anything, he himself came to me and said that he wanted to do acting, then I told him it’s not and easy job also you are over weight, you will look bad on screen, you need to cut down your weight and then he cut his weight in six month, he also got Shytika pain because of it, so I saw a little motivation in him” 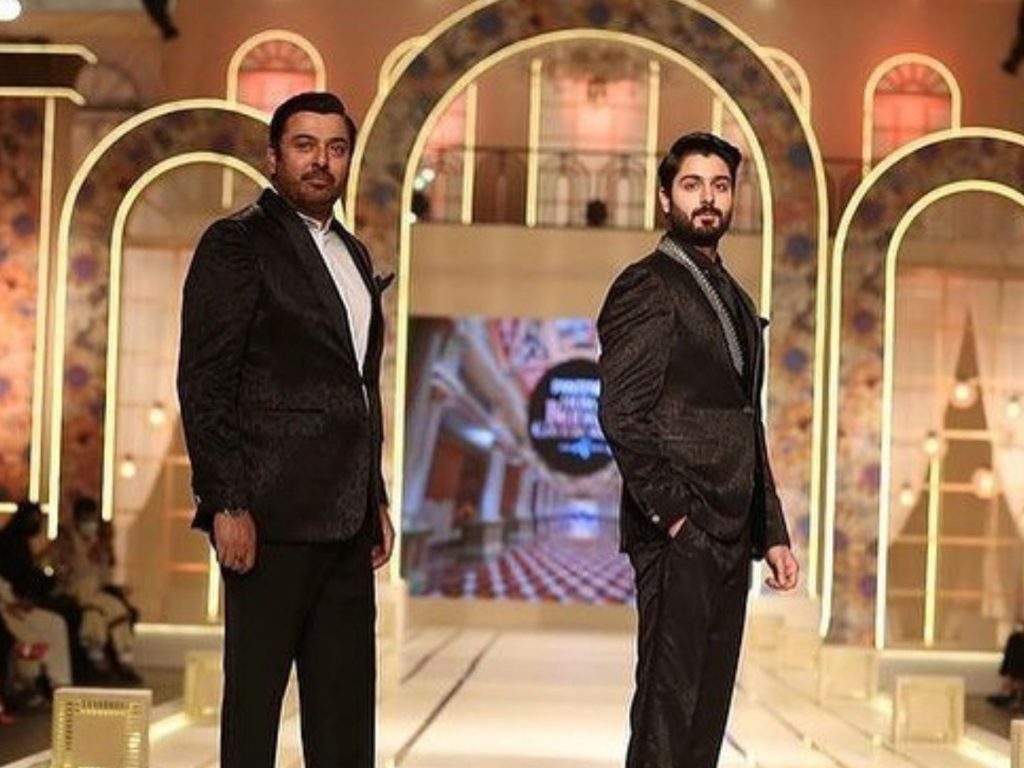 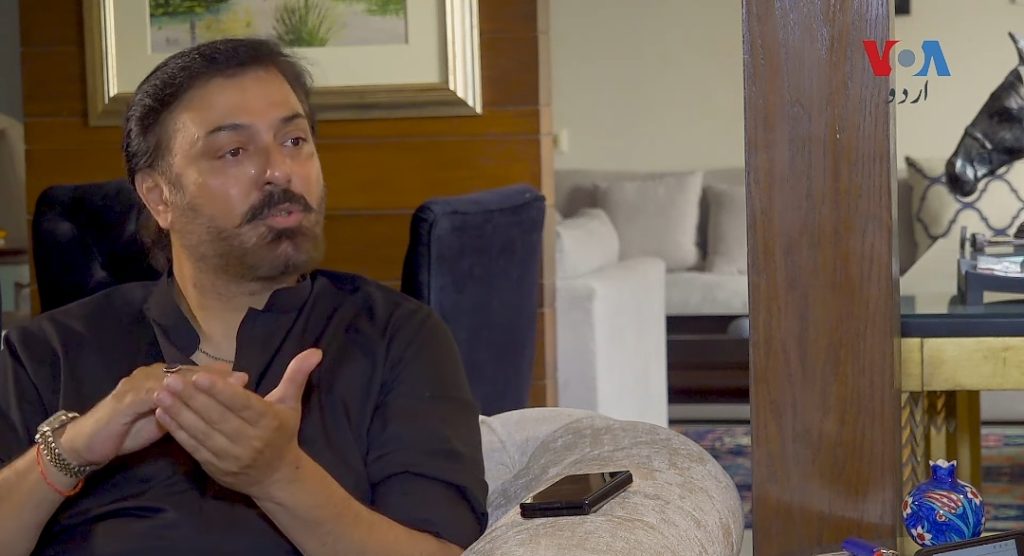 “We did walk for Uniworith and that’s how it all started, I didn’t launch him, I could have easily produced any project for him, but I didn’t”, added Nauman.