Ramsha Khan Talks About Her Future Goals In Life

Ramsha Khan is a well known and stunning Pakistani Television and film actress and likewise a model who has also worked as a VJ on Television. She is in the industry since 2016 and made her place in this glamour world without having any artistic background. 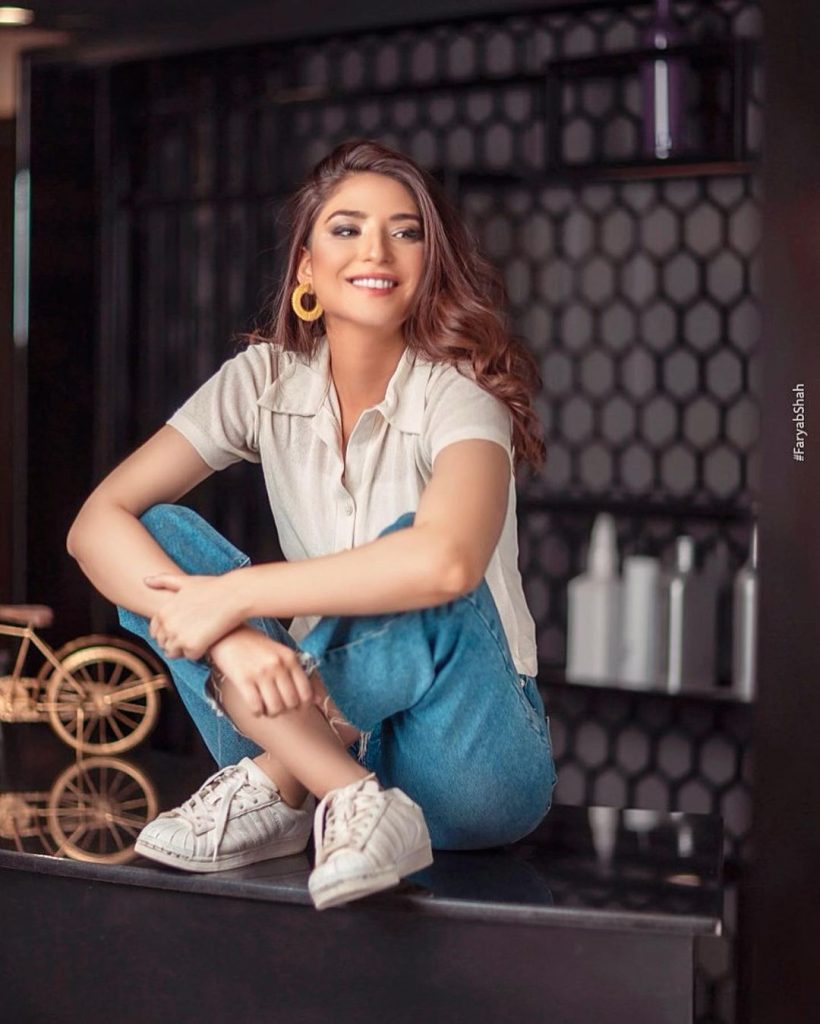 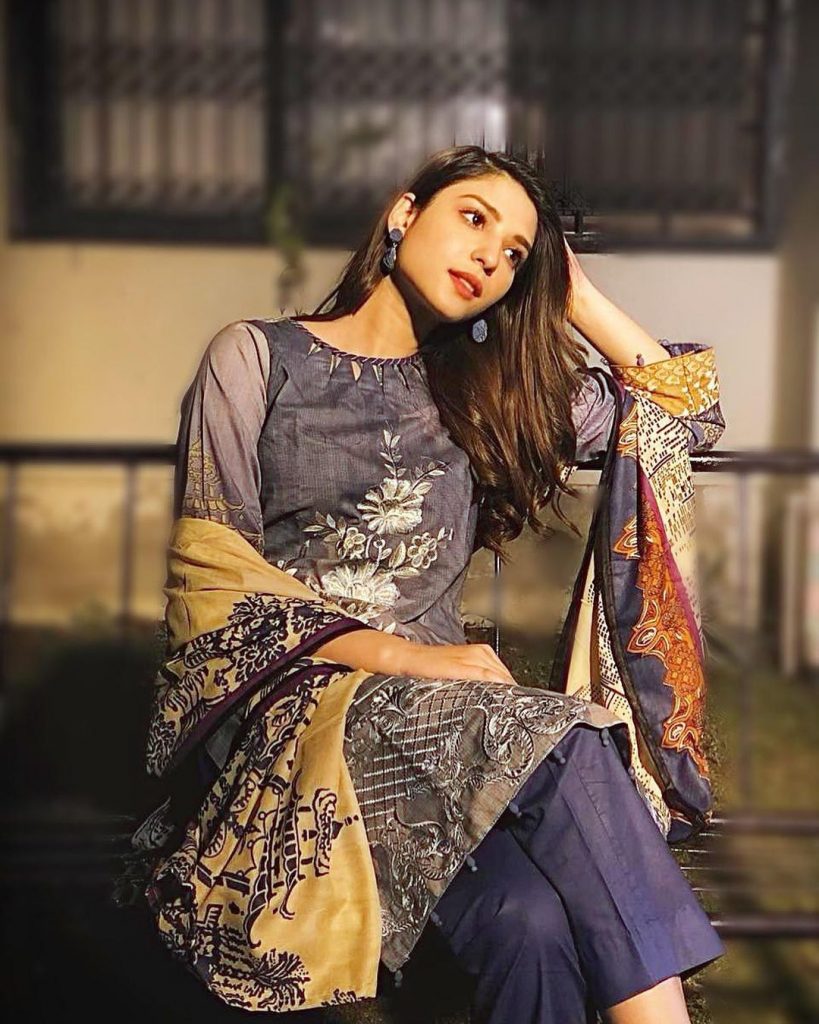 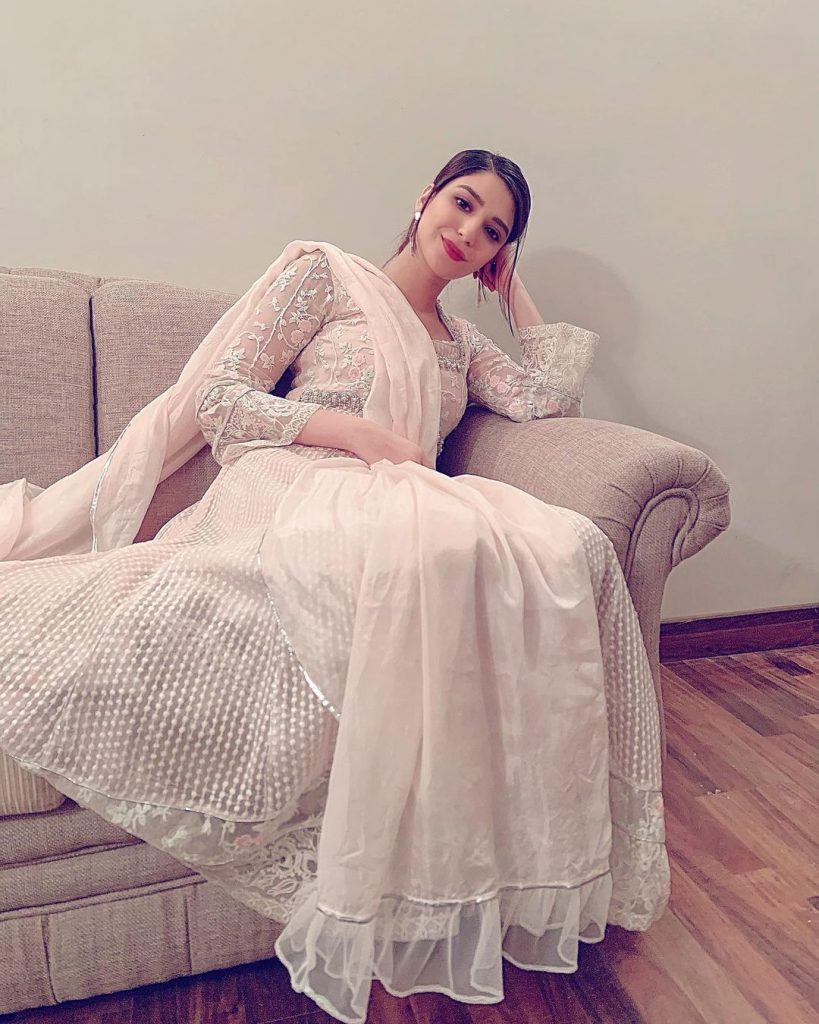 Ramsha Khan in her latest interview with “Fuchsia Magazine” talks about her future goals in life. 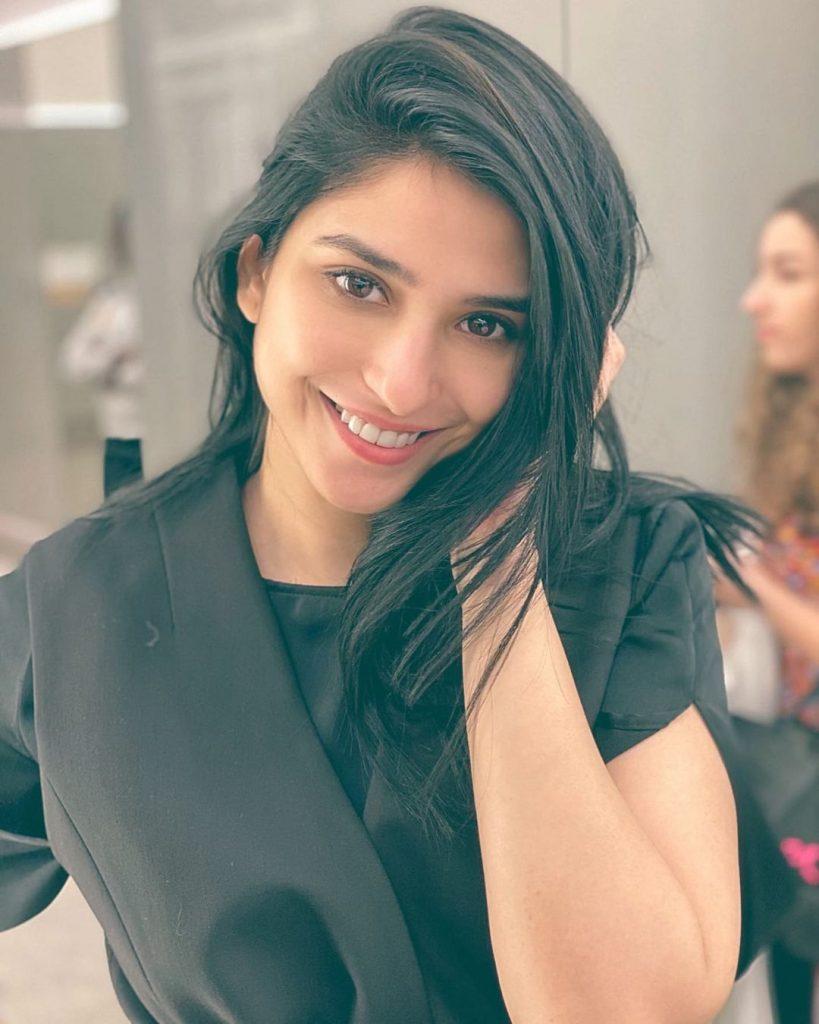 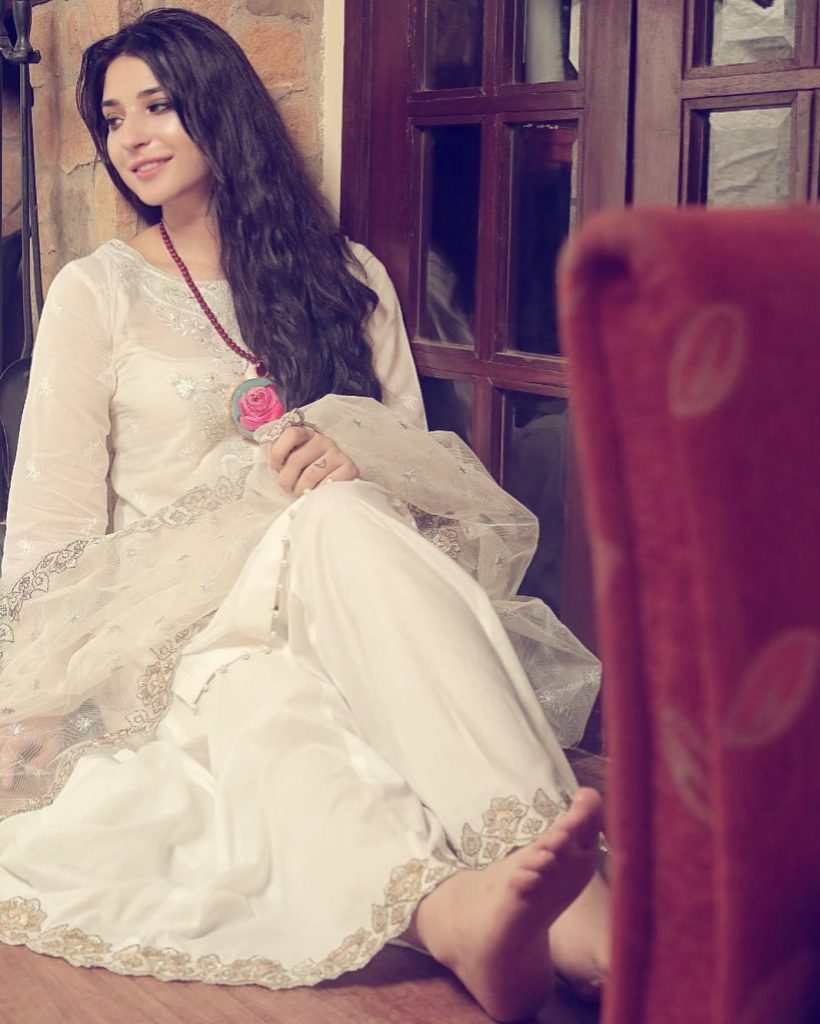 The main goal of Ramsha for now is to get a house for her mother and sister. Meanwhile, Ramsha is saving money to fulfill her goal. She want’s to secure the future of her family. After getting them a house she also want’s to get a car, because her mother will get retired in coming years. 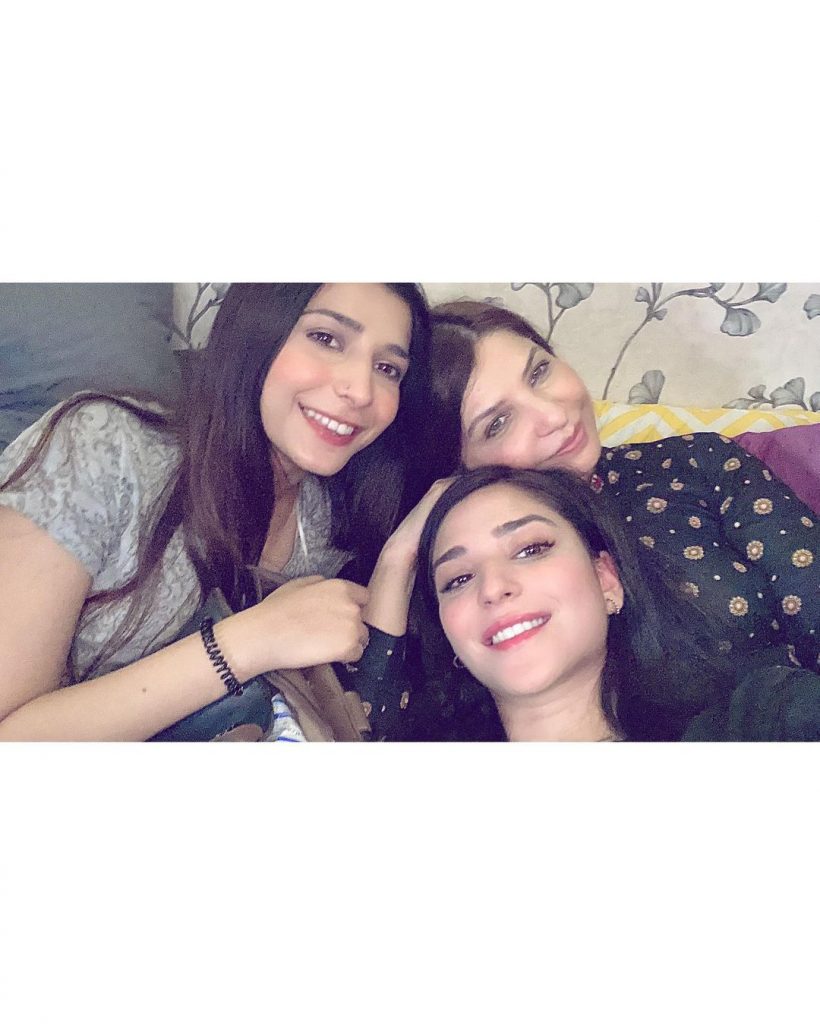 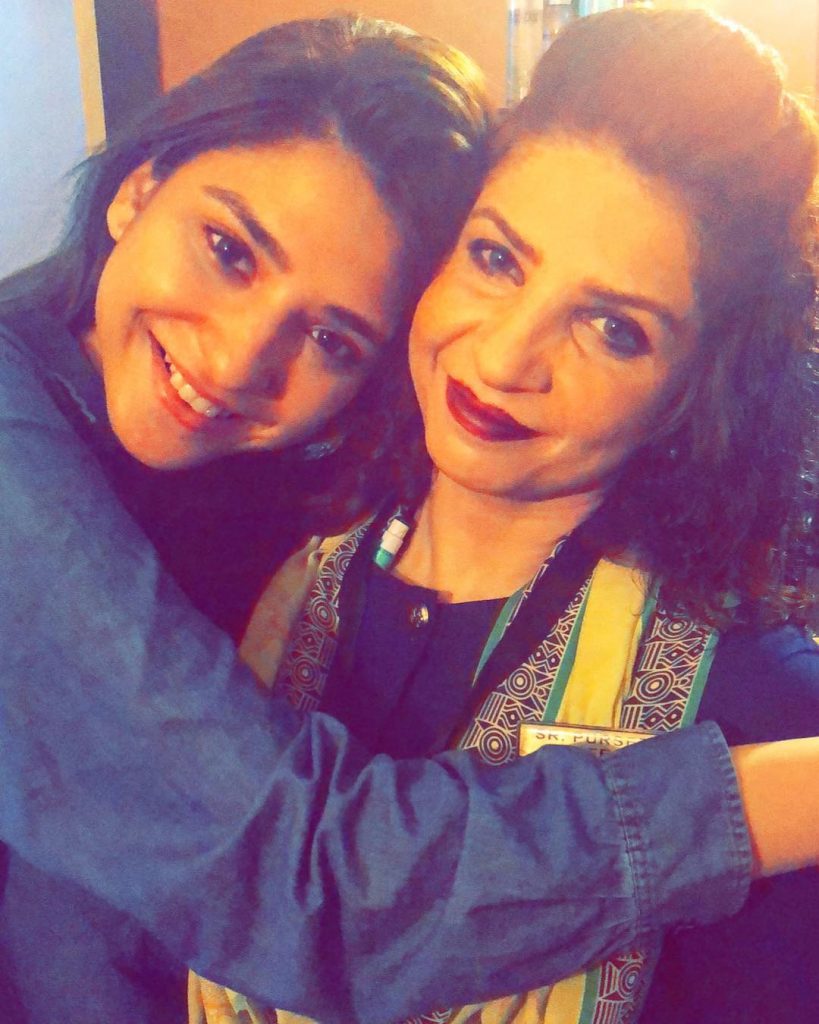 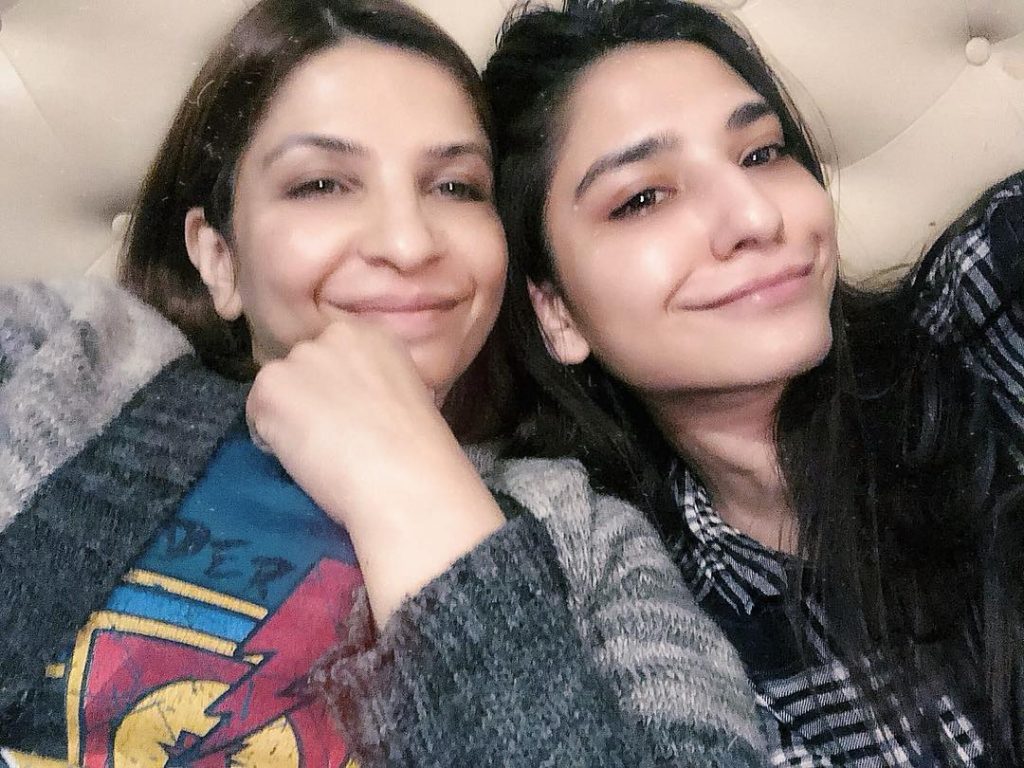 Further she mentioned that “I’ll try to convince my mother to live with me after I get married, but I know she will not agree on this”.