Ramzan Mubarak with Javeria Saud With Her Kids – 1st Ramzan 2020

Javeria Saud is one of the most popular actresses of Pakistan entertainment industry. She started her career as a Naat reciter in 1993. After two years, in 1995, she joined the television industry. She gave back to back hit Urdu dramas and earned a strong position in showbiz.

Javeria got married to a television and film actor Saud in 2005 and they are living a happily married life with two adorable kids, Jannat and Ibrahim. Javeria and Saud started their own production house JJS productions and produced some famous drama serials.

Javeria Saud became the talk of the town after her luxurious house pictures and videos went viral over the internet. Her house is full of luxurious items which were exported from different countries of the world. Many people loved her house while others criticized her for showing-off her wealth. Well, Javeria and Saud are happy with what they have and don’t even bother to answer such negative commenters.

This ramzan due to coronavirus, Javeria arranged an online Ramzan transmission at her house. Ramzan Mubarak (the name of her show) will be hosted by Javeria herself and her kids. She invited an Islamic scholar as a guest to share the teaching of the Quran and the Prophet Muhammad (P.B.U.H). Javeria and Jannat also shared some interesting recipes with the audience which they can make for Iftar.

Check out some of the beautiful clicks of Javeria, Jannat, and Ibrahim from the set of Ramzan Mubarak with Javeria Saud. 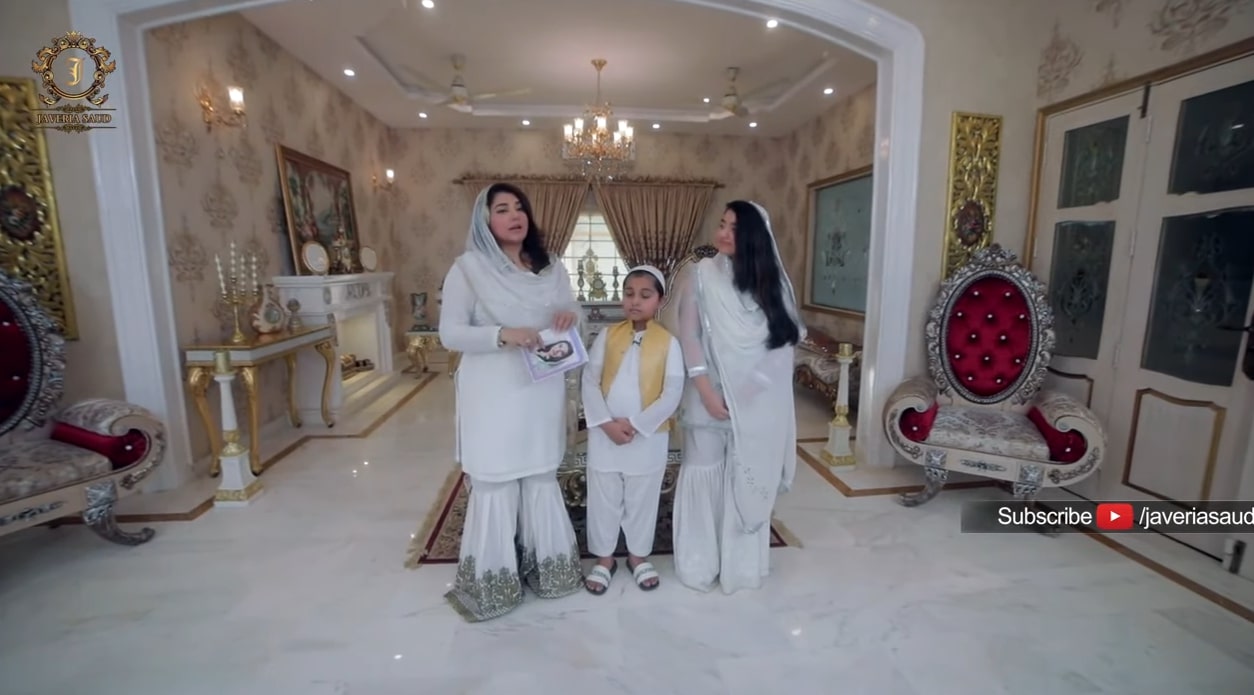 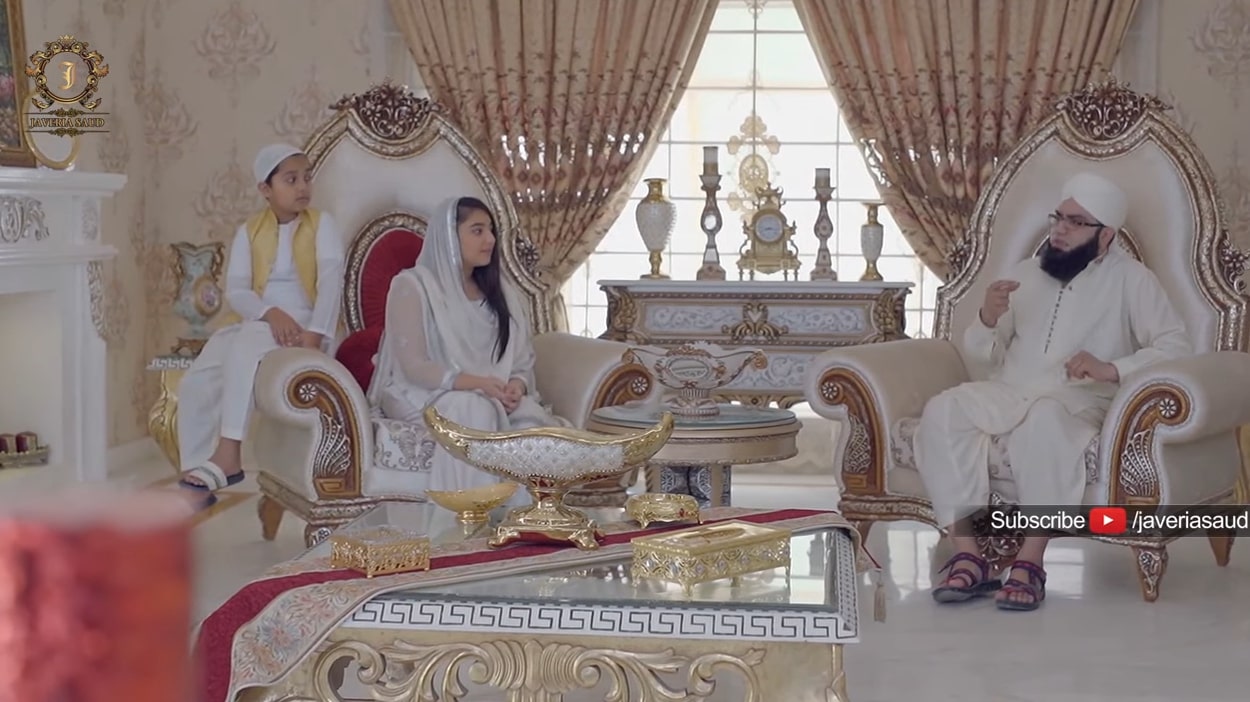 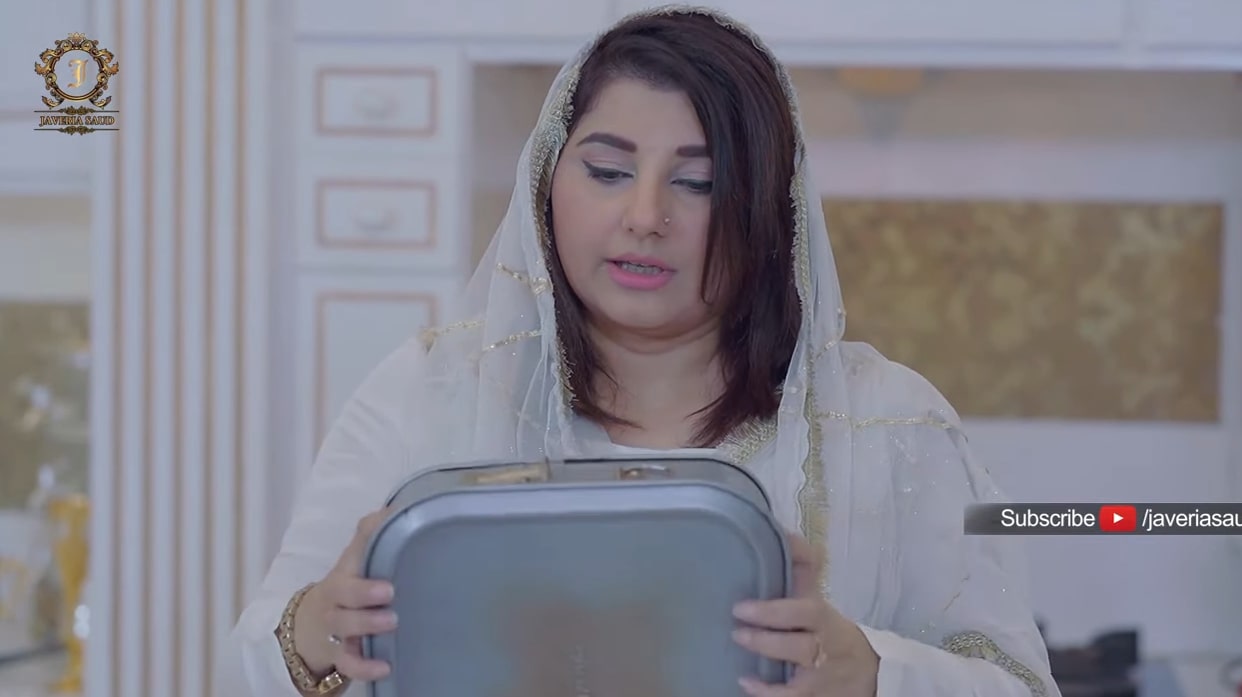 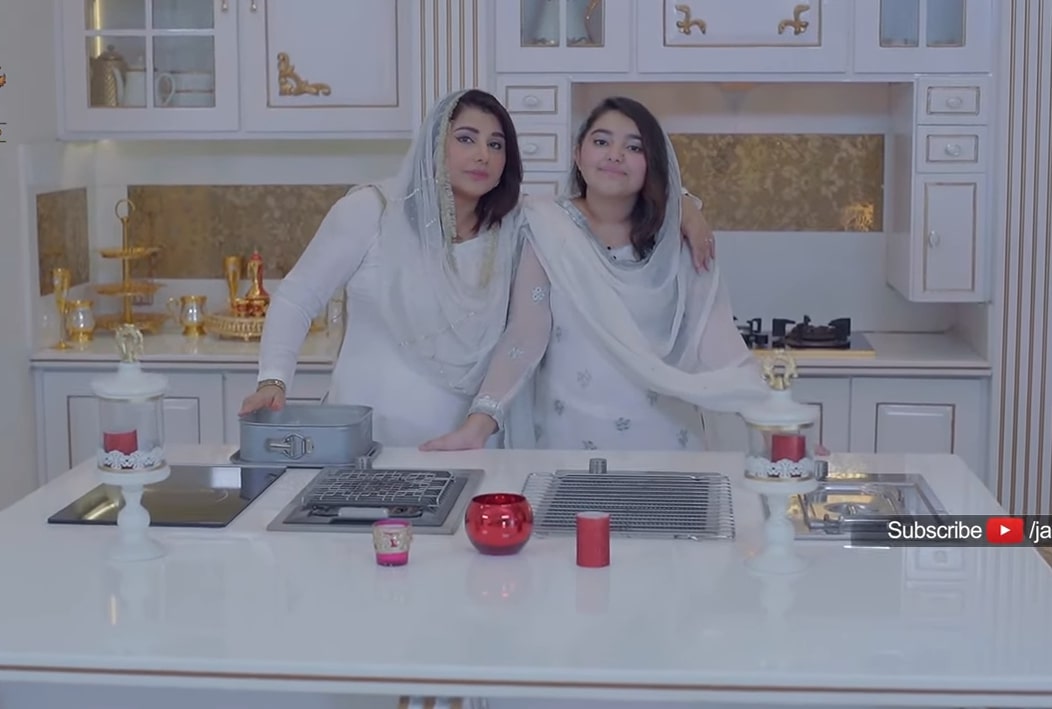 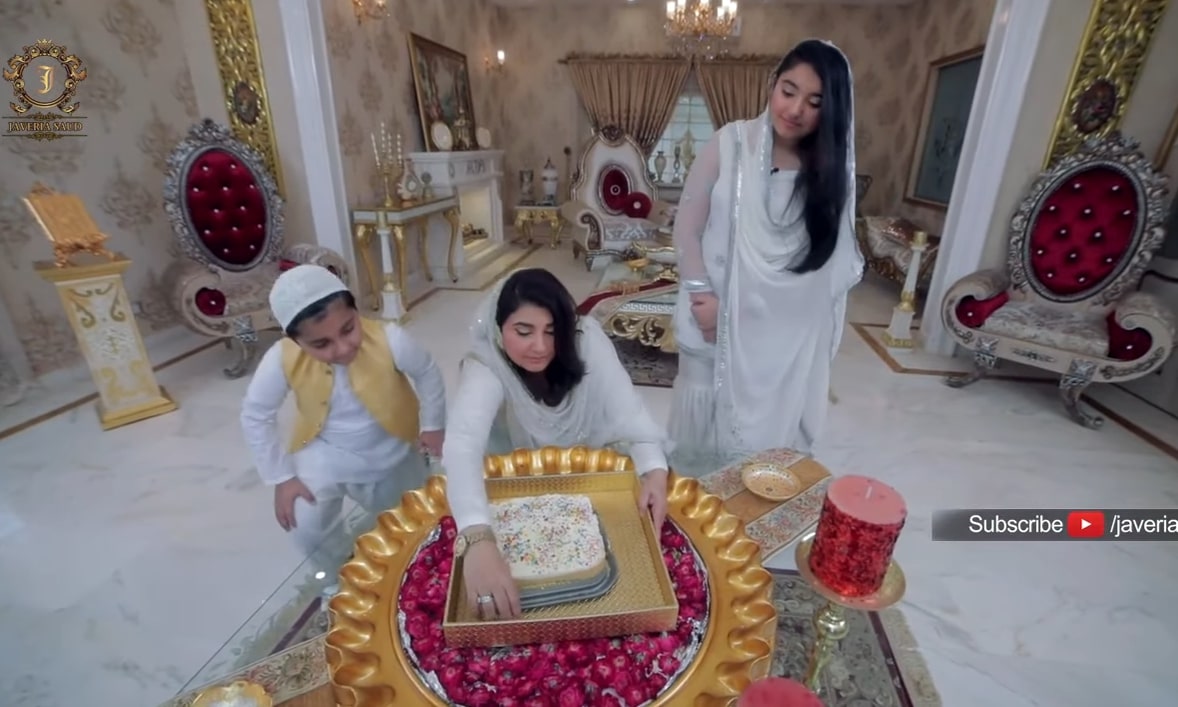