Mawra Hocane has made a very special place for herself especially in the Pakistani drama industry in a short span of time. Mawra Hocane has been part of some big projects on leading channels and she has worked with some very seasoned writers and directors. Mawra Khan keeps her fans updated via her twitter and instagram account. She has always been very open about her likeness for Indian star Ranbir Kapoor. It does not come as a surprise that people do not appreciate the way in which she expresses her likeness for him, people think that when Mawra expresses her likeness for Ranbir like this she is acting like a ten year old. People often comment that Mawra is a star herself in Pakistan so she should not be drooling over an Indian celebrity like that.

When Mawra Hocane posts such pictures and statuses she evidently knows that there will be hate comments coming her way therefore at the end she says “SAY NO TO HATE COMMENTS!” In this most recent picture which Mawra posted on Instagram, we can see her mimicking Ranbir’s style. 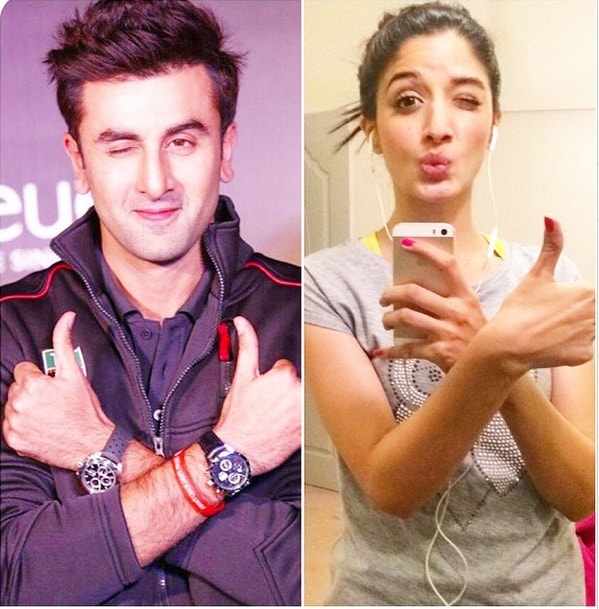 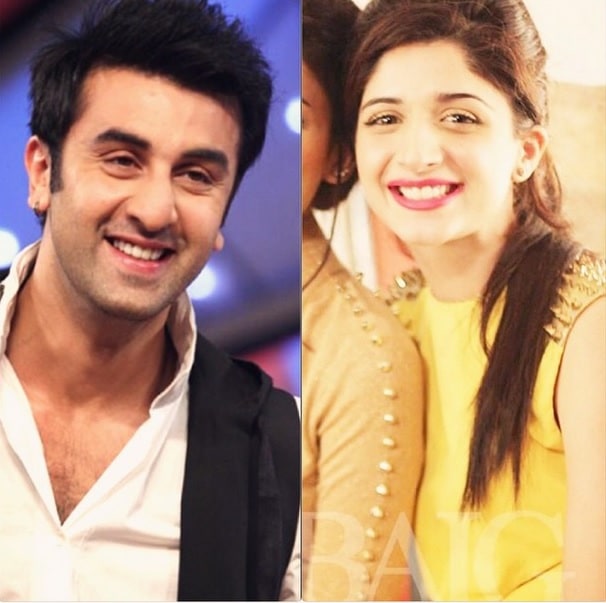