The talented and charming actor of our country, Fawad Khan has caught the attention of many Indian celebrities after working in bollywood movies, ‘Khoobsurat’, ‘Kapoor and Sons’ and ‘Ae Dil Hai Mushkil’. Fawad, already a big name in Pakistan, no doubt has also earned many admirers from across the border too.

His co-star of the movie ‘Ae Dil Hai Mushkil’ , Ranbir Kapoor, while talking to a local news paper admits that he is also an admirer of Fawad Khan. He also says that his parents also like him. His mother, Neetu, often watches Fawad’s popular TV shows. In addition, he says that it is unfortunate that Fawad had to bear the burnt of political change.

“I am a big admirer of Fawad as a talent. His role in Ae Dil Hai Mushkil added so much of dignity and so much of an impact. He was kind enough to do it as it was like a guest appearance, it wasn’t a big part. It was unfortunate that due to the political climate Fawad had to bear the brunt. But he is someone who I admire and I also connected to him as a friend. I would love to do a film with him where we can share the screen space for a longer time.”

“I loved his part in Kapoor and Sons. My parents are his fans. My mother is borderline obsessed with Fawad, she has been watching serials like Humsafar.”

It seems like Fawad has gained some Indian celebrity audience also. 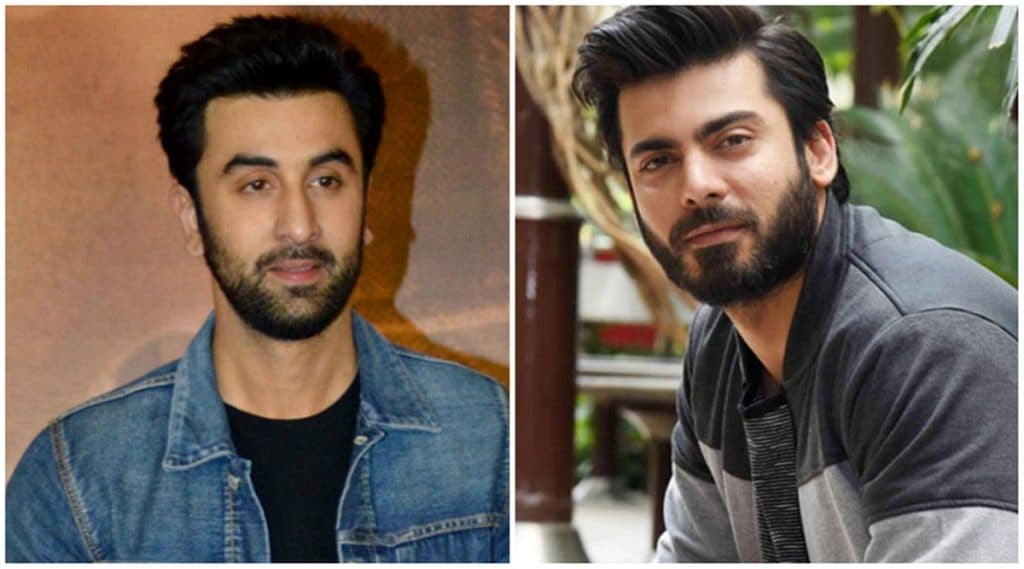