Jo Bichar Gaye was hard hitting , beautifully executed and the content that we want to watch on our screens more often than not. But it is also not just a drama but the real life of a man. A man who went through all those trials and tribulations and bore the pain stemming from it. 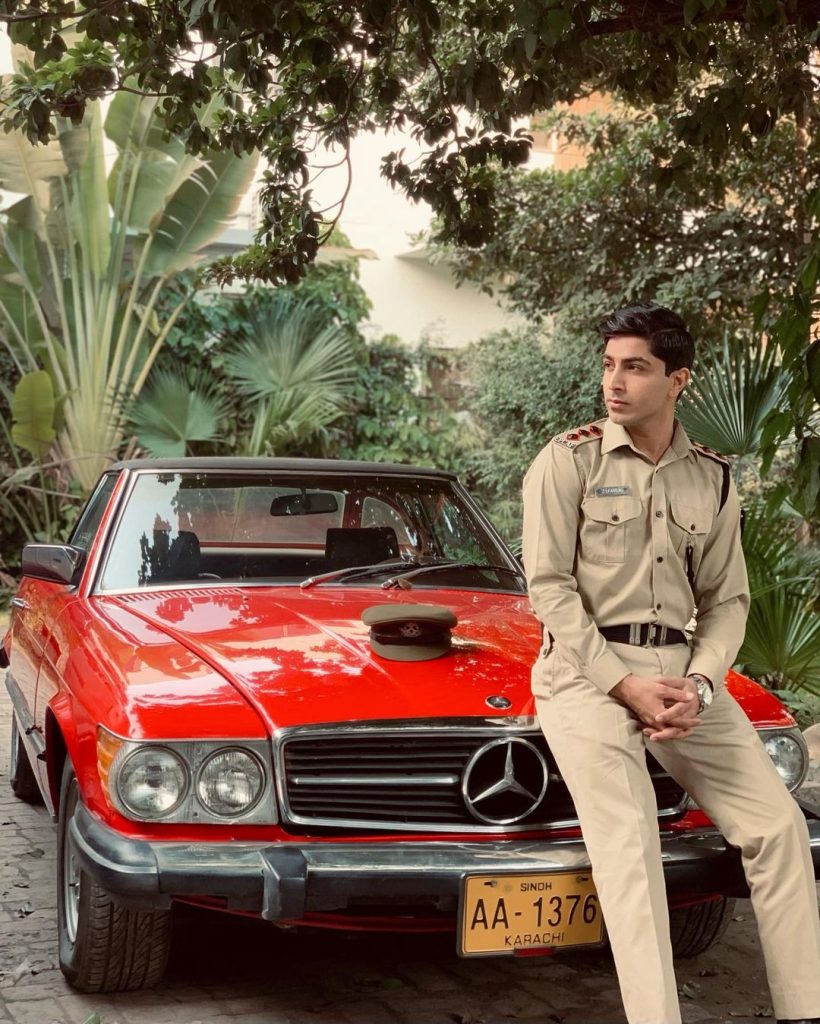 Talha Chahour who plays Captain Farrukh in Jo Bichar Gaye met with the real man during the making of the show. He was also in touch with his family. Appearing on Fuchsia Magazine for an interview he revealed how the family reacted to watch Captain Farrukh on-screen. He said that Col. Farrukh is very happy with the portrayal on-screen while his son was also impressed. Col. Farrukh’s son informed Talha that Col. sisters were also loving his performance and he sure looks like how the real man was in his younger days. 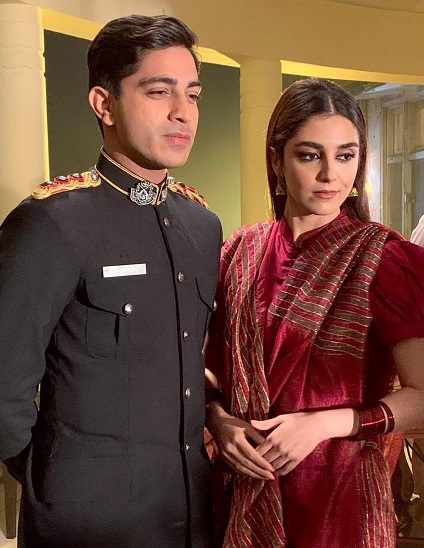 Listen to Talha narrating the reactions he got from the family:

Here is the real Captain Farrukh sharing his story himself: