“Pawri Horahi Hai” girl Dananeer in an interview talked about the back story of her viral video. She said: “Nothing was planned. Actually, I and my friend went to Nathiya Gali, we were enjoying ourselves there, music was playing we were having fun, I took out my phone, made a video and it was that day and today’s day, it is all in front of you”

While talking about the fame the video got Dananeer said: “When I uploading this video I didn’t have any idea it will get this much viral. The only intention behind this video was that whoever watches this video, will laugh and have fun” 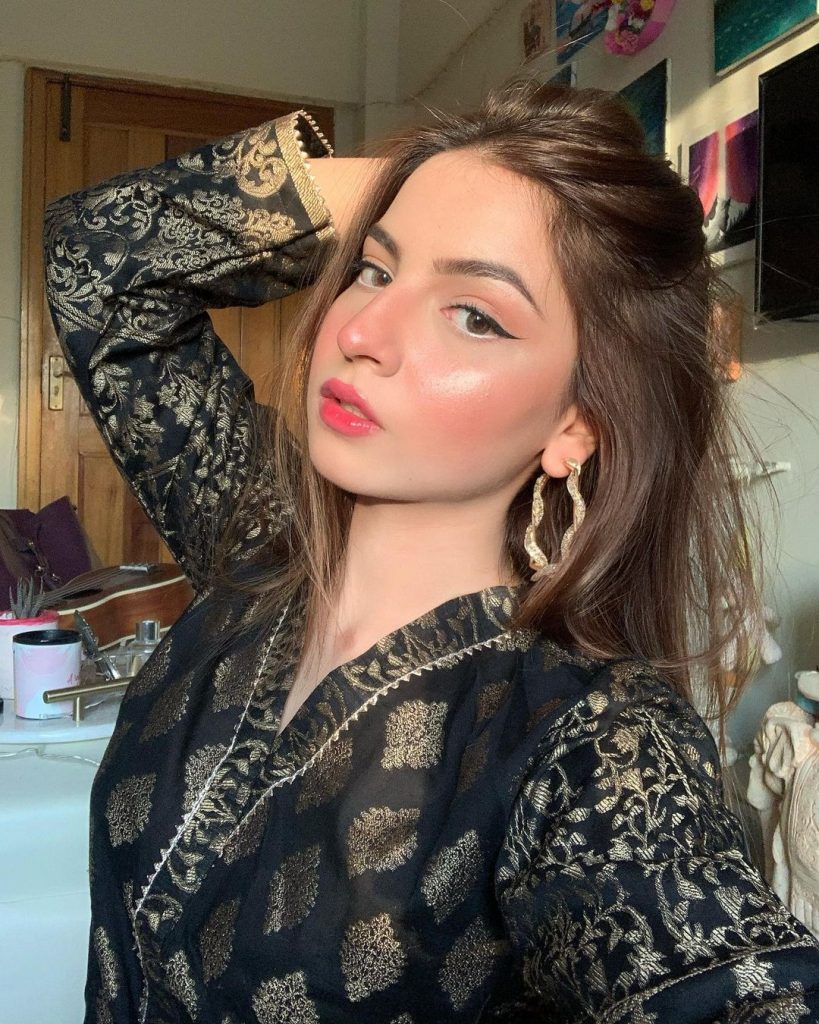 “Alhumdulilah the response has been so overwhelming. I have received videos from everywhere in Pakistan, the recreation is so endearing. I have a lot of fun, People are so creative when it comes to memes. Especially my mother, when the celebrities recreated the video she was over the moon” said Dananeer about the response of people on his video

“I am soo happy that my video is being enjoyed across the borders as well, especially nowadays when there is so much tension and polarization in the world, this video turned out to be a gust of fresh air” said Dananeer about the response she is receiving from India 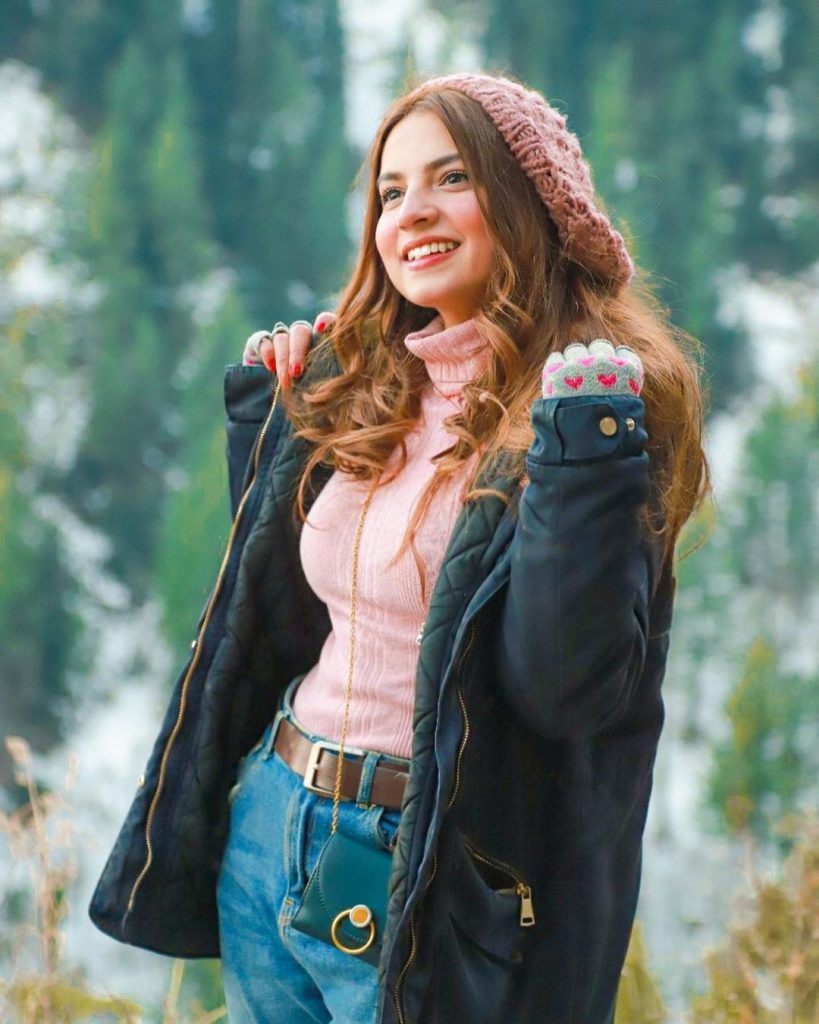 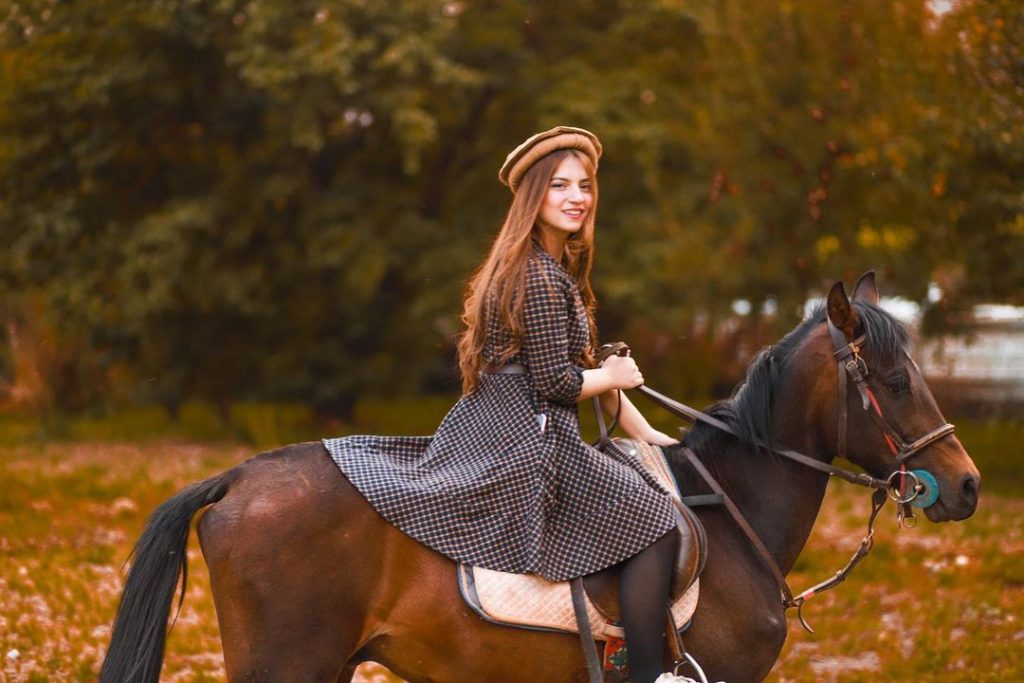 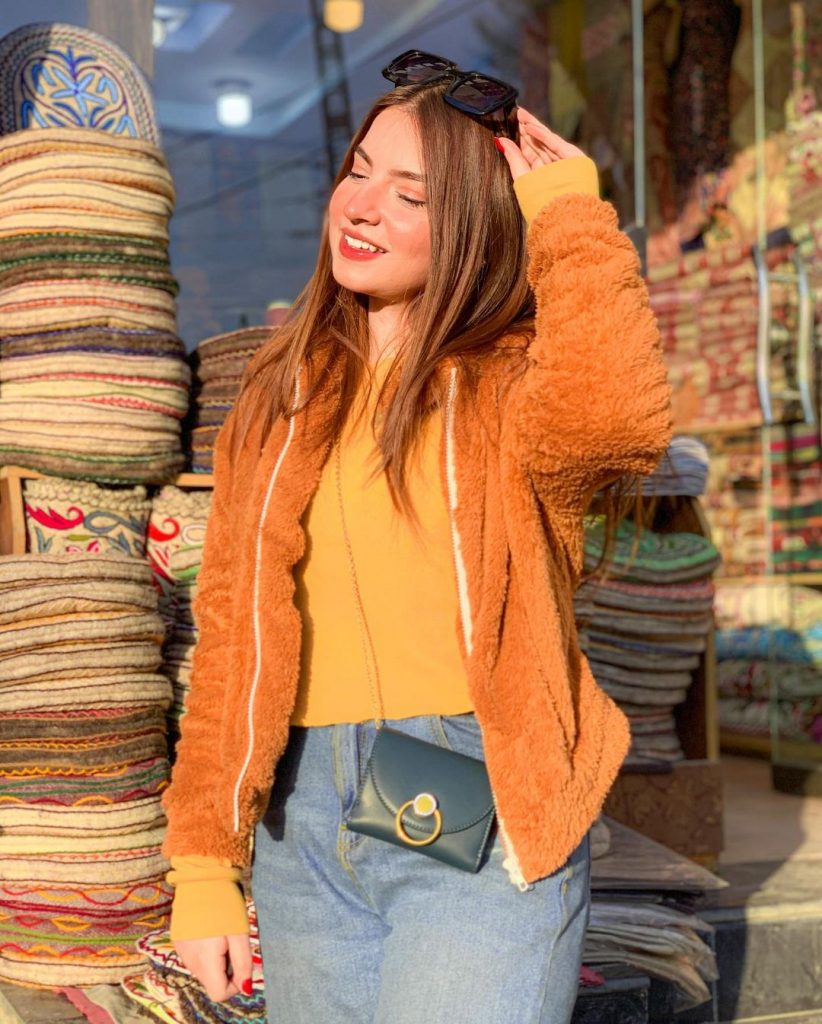 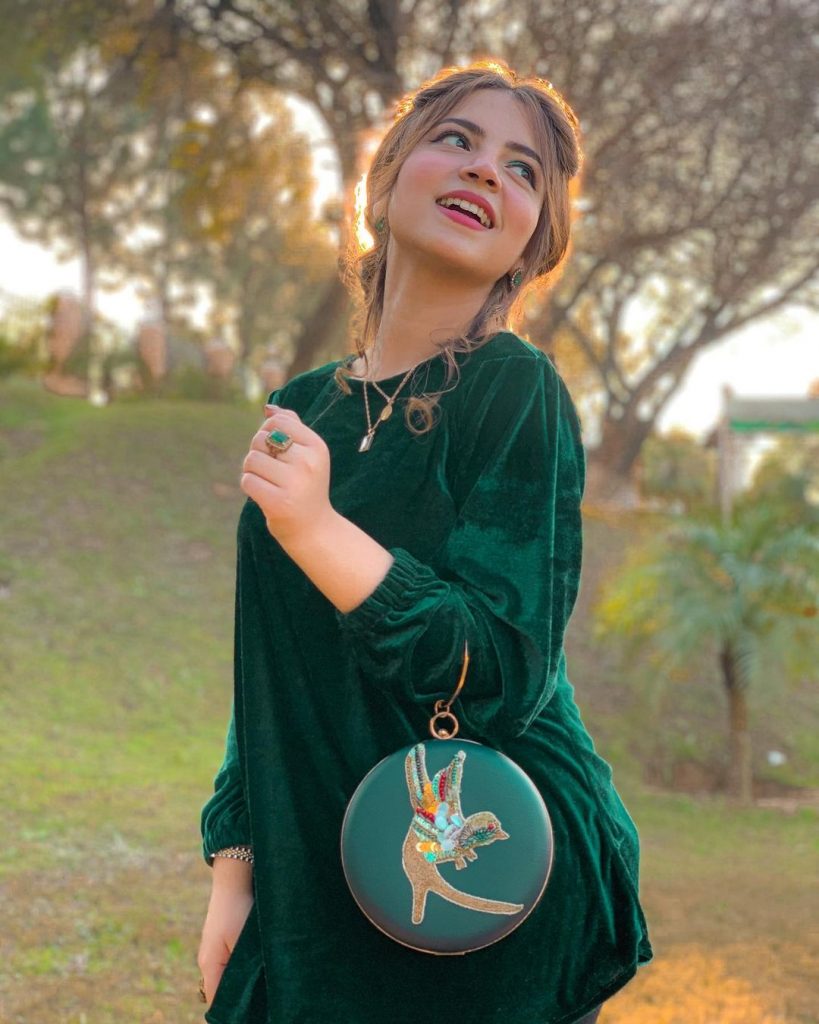