Mashal khan is a Pakistani actress and a model. She made her debut as a television actress in 2018 by playing a role of Kinza in ’Suno Chanda’. She then continued her role in ’Suno Chanda 2’ and sequel of Suno Chanda in 2019. She further appeared as an antagonist in ’Mera Hamdam’. She played a supporting role as Sonia in ’Khass’. She also appears as a host in ’Travel guide show amazing Nordic’ which is aired on Hun TV.

Mashal Khan is engaged to an actor Ali Ansari. They are always seen together at different occasions and look so much in love. They are like made for each other. Mashal Khan has done modeling for several brands and walked on the ramp for many famous designers. She is tall, slim and smart she gives her an edge over other models.

Here are some beautiful clicks of gorgeous Mashal Khan. Have a look and tell us what you guys think about her. 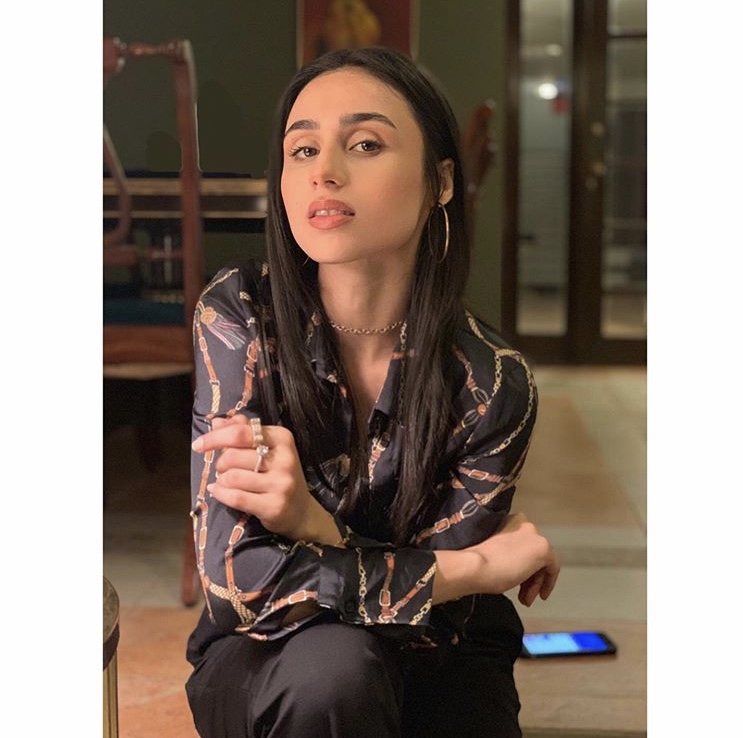 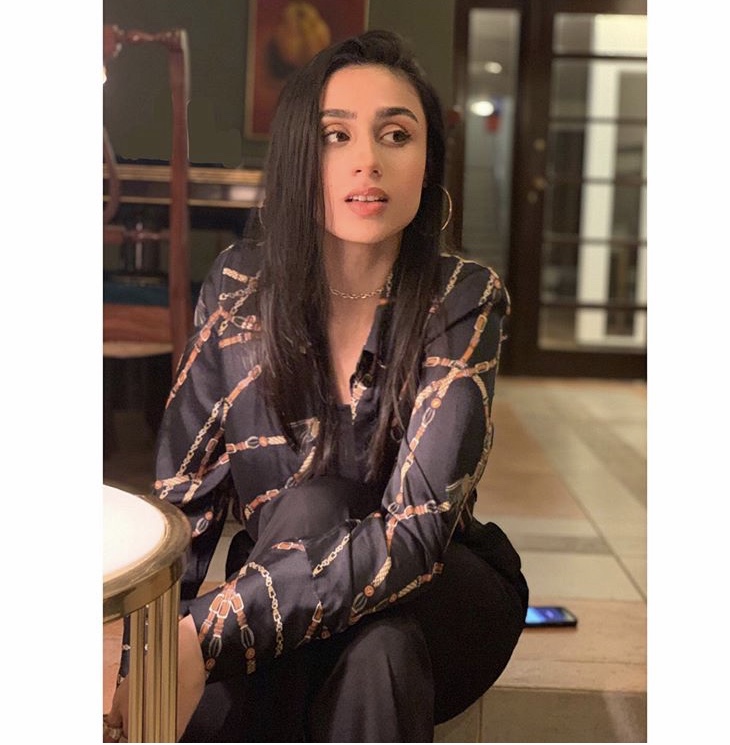 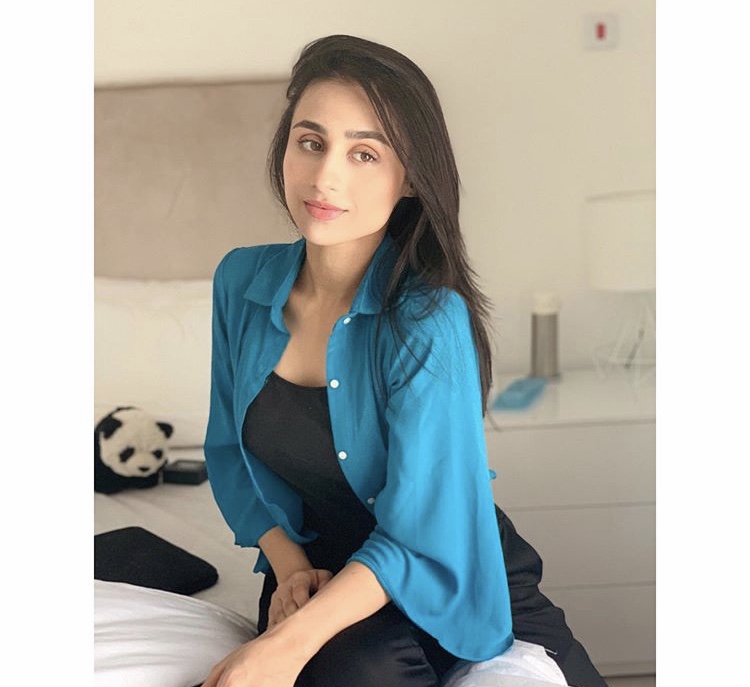 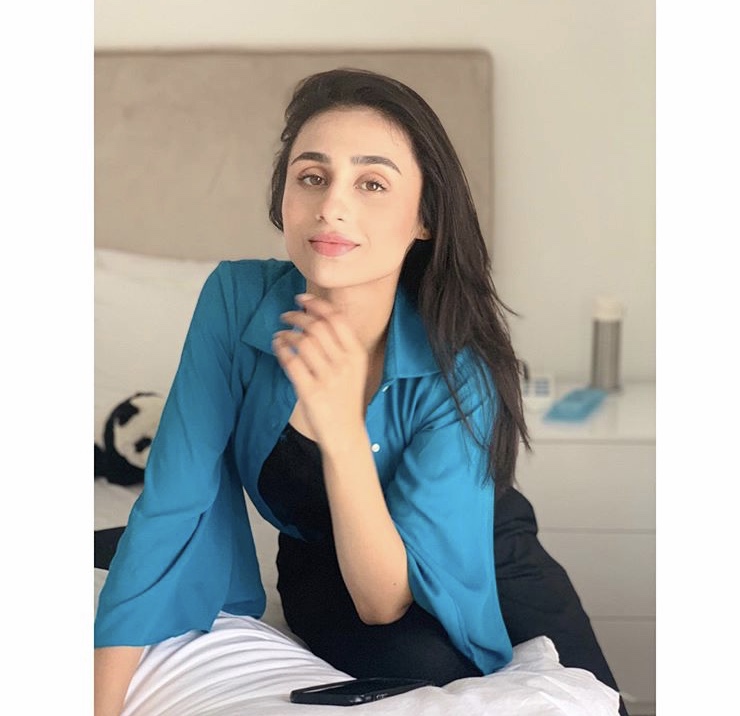 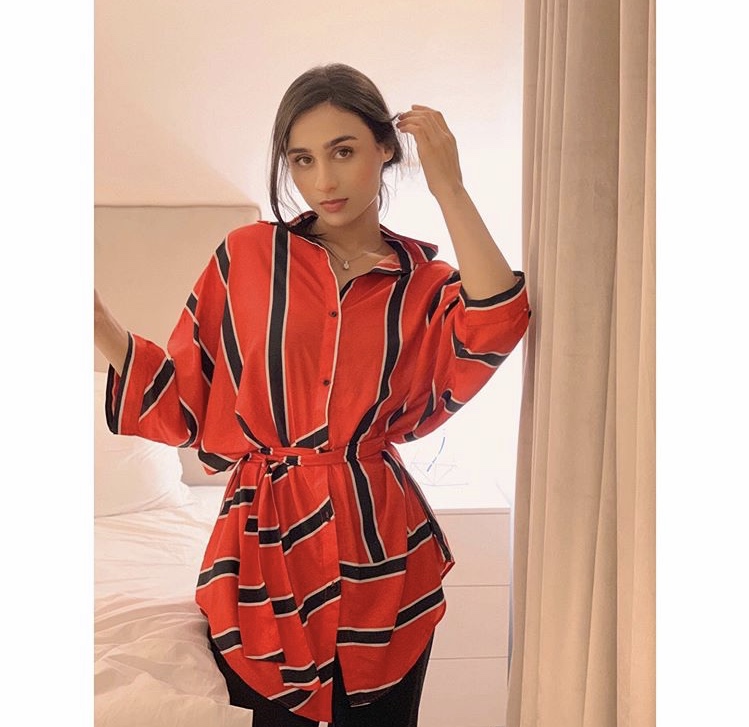 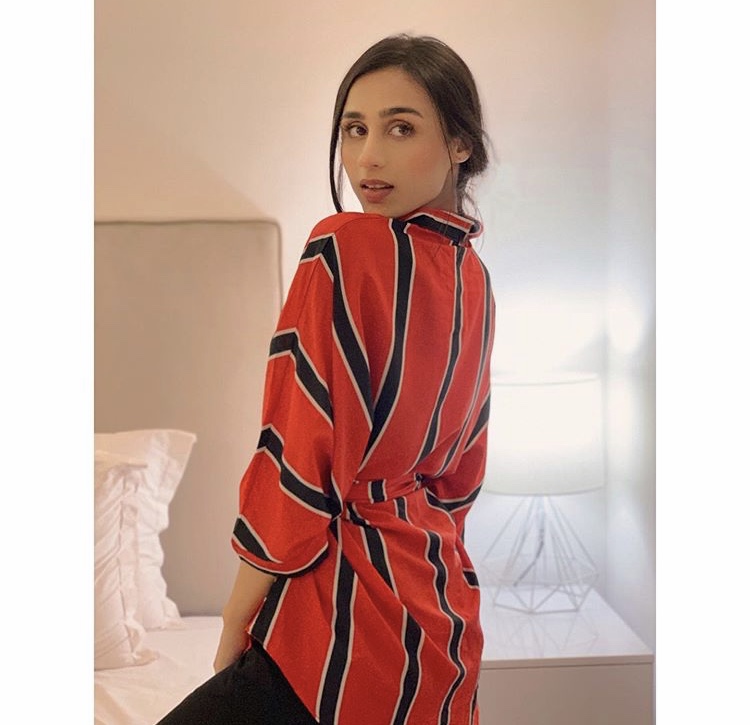