Abdullah Qureshi is a talented Pakistani singer. His voice made everyone fall for him at a very young age. He is among the few celebrities who have gained a massive fan following in a short span of time by his mellifluous voice. His passion for singing flourished when he was only six years old by performing at a school stage. 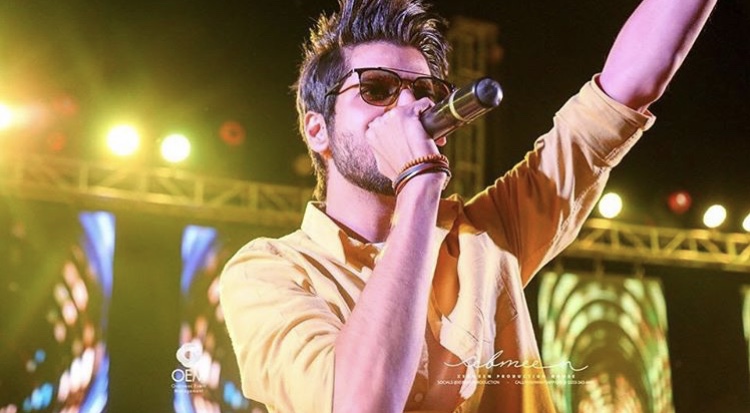 He started his career by singing with many well-known music bands. He came into limelight when he used to sing the covers of various songs. He uploaded his video signing ’Afreen Afreen’ by Nusrat Fateh Ali Khan that went viral all over the internet. He became the new crush of the town because of his looks and melodious voice. He gained a lot of appreciation from the audience after singing a ’Sufi Medley’. 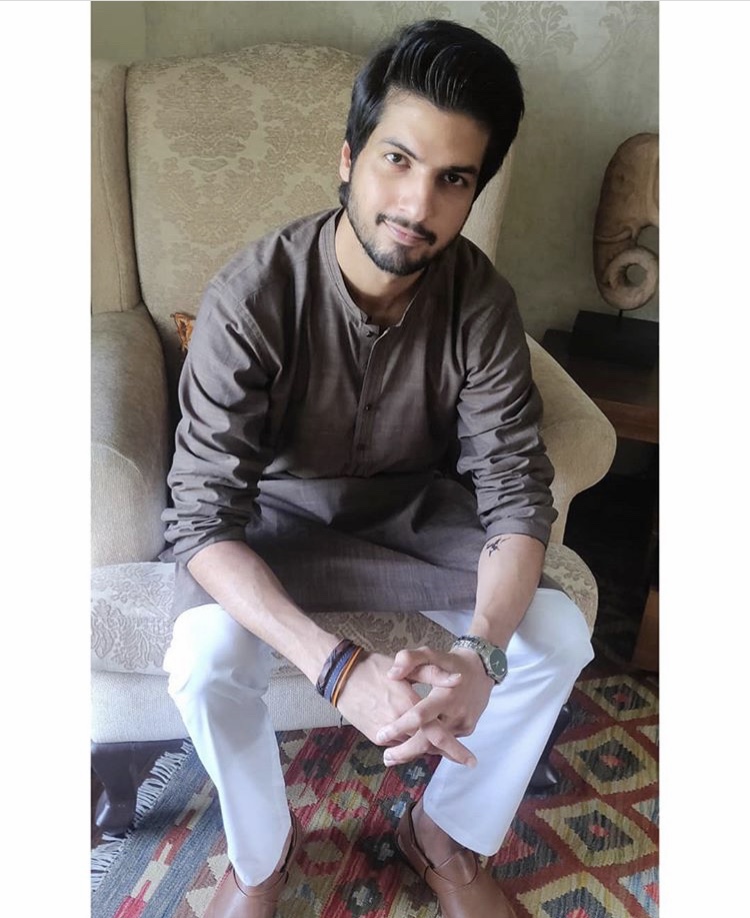 He has done a number of concerts till now both nationally and internationally and earned a lot of respect and love from his fans. It’s his birthday today. His wife and family members gave him a birthday surprise by wishing him at 12:00. Abdullah was happy and surprised to see the cake and two beautiful electric guitars. There’s nothing that makes a musician happy other than musical instruments. 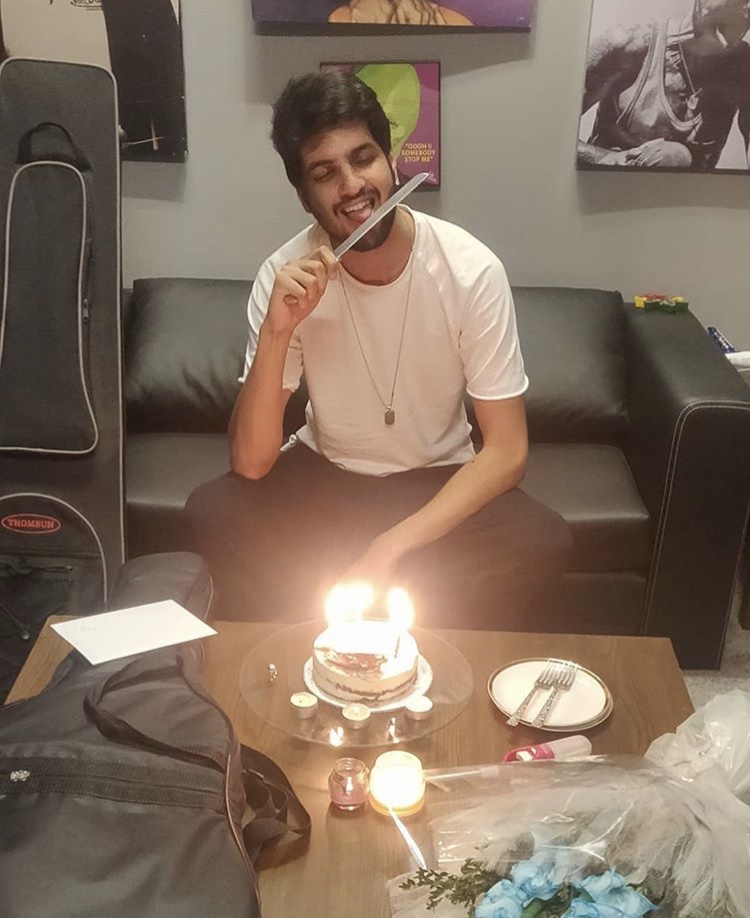 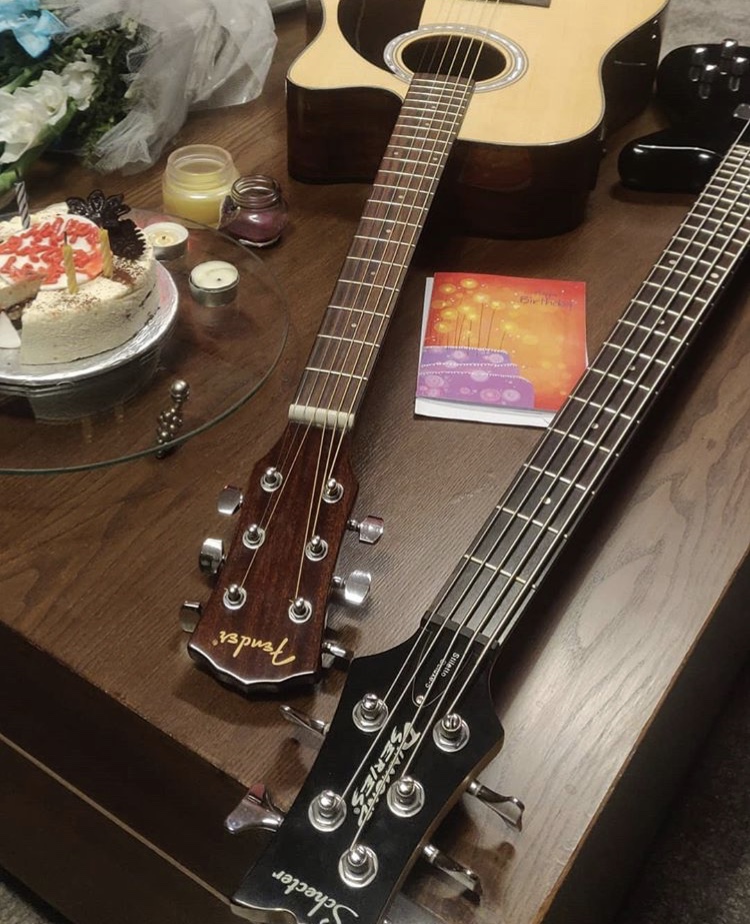 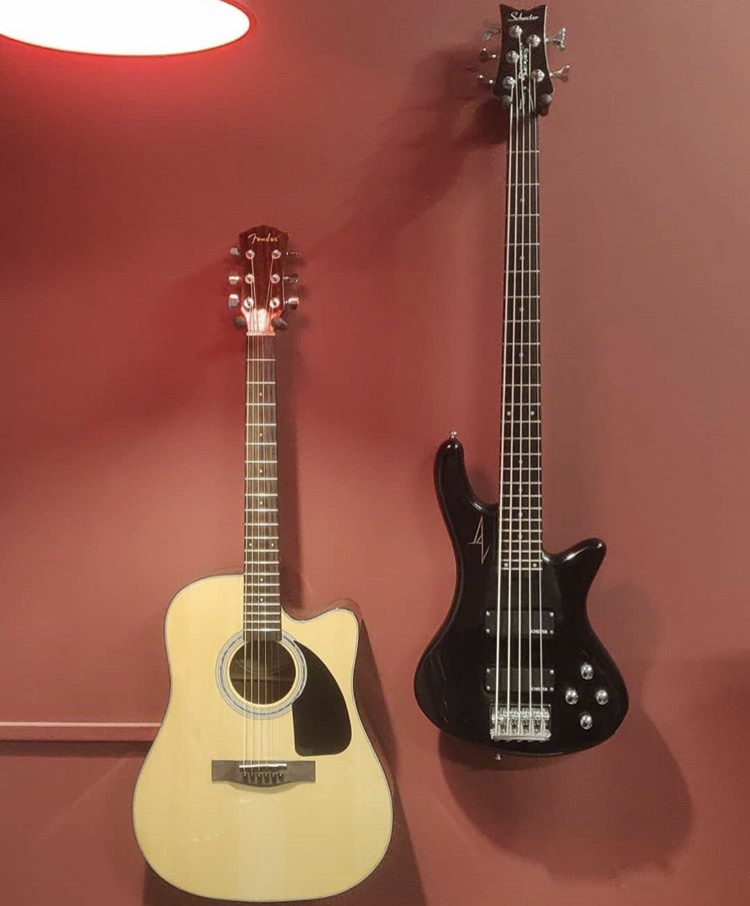 His fans wished him on Instagram stories which Abdullah shared on his official account to thank them for so much love. 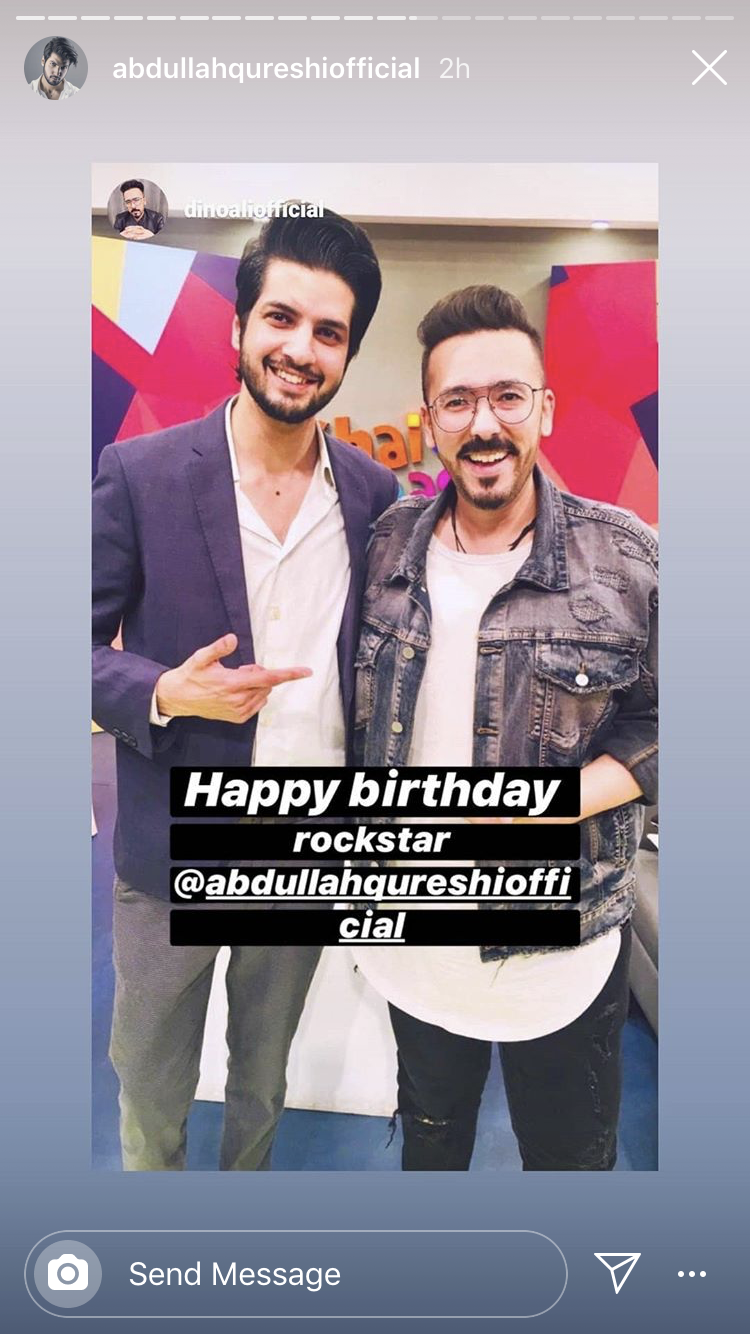 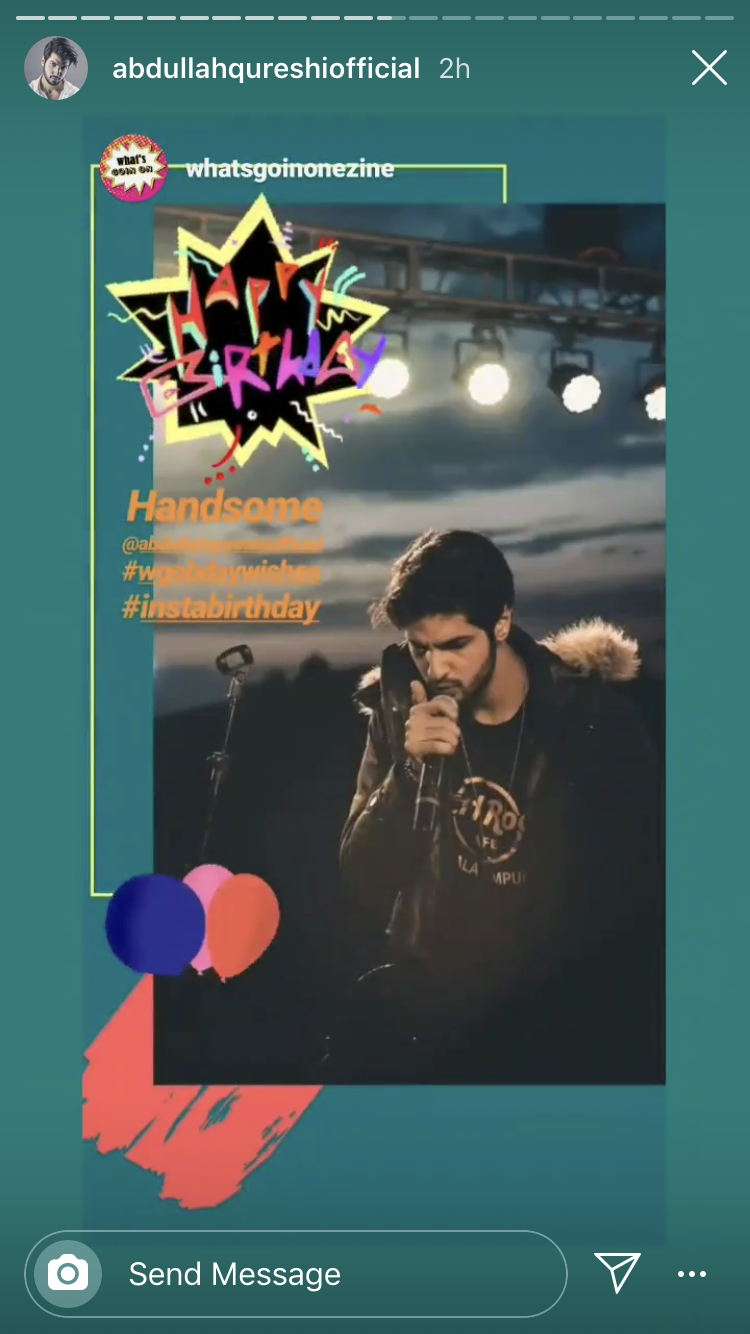 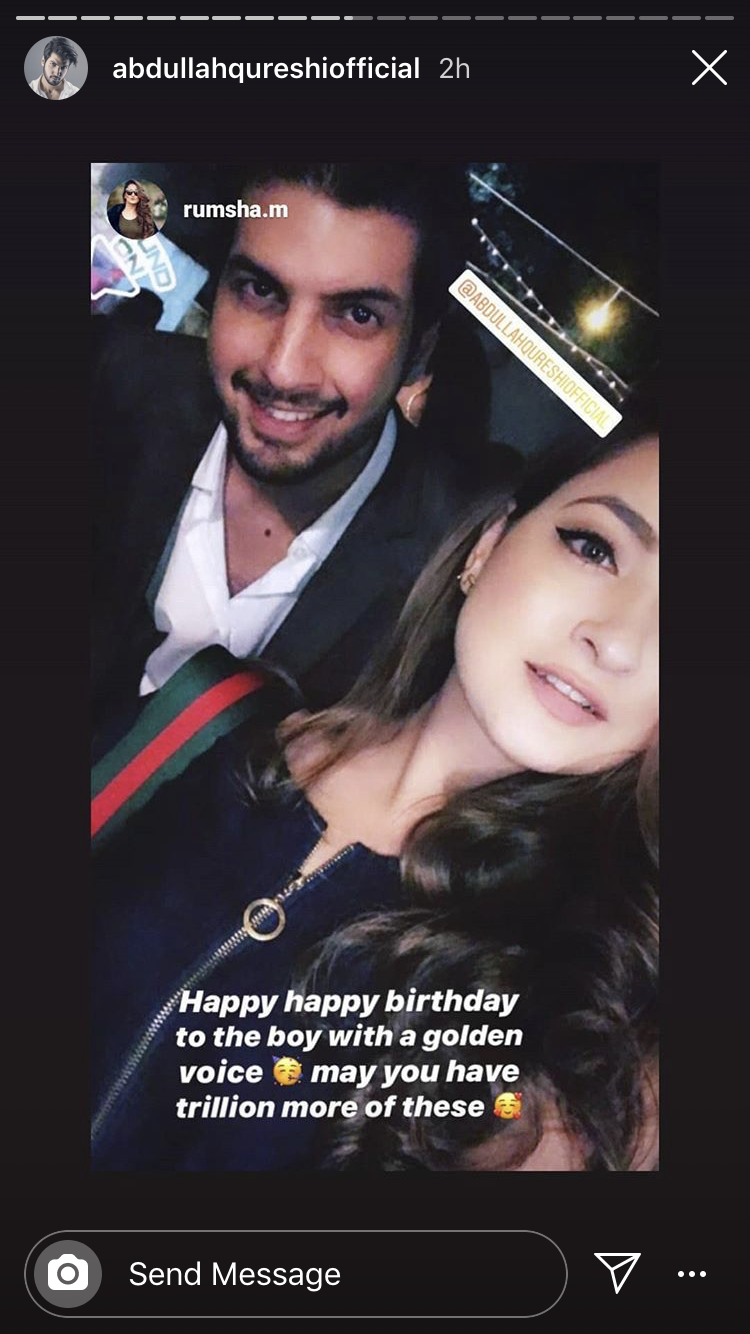 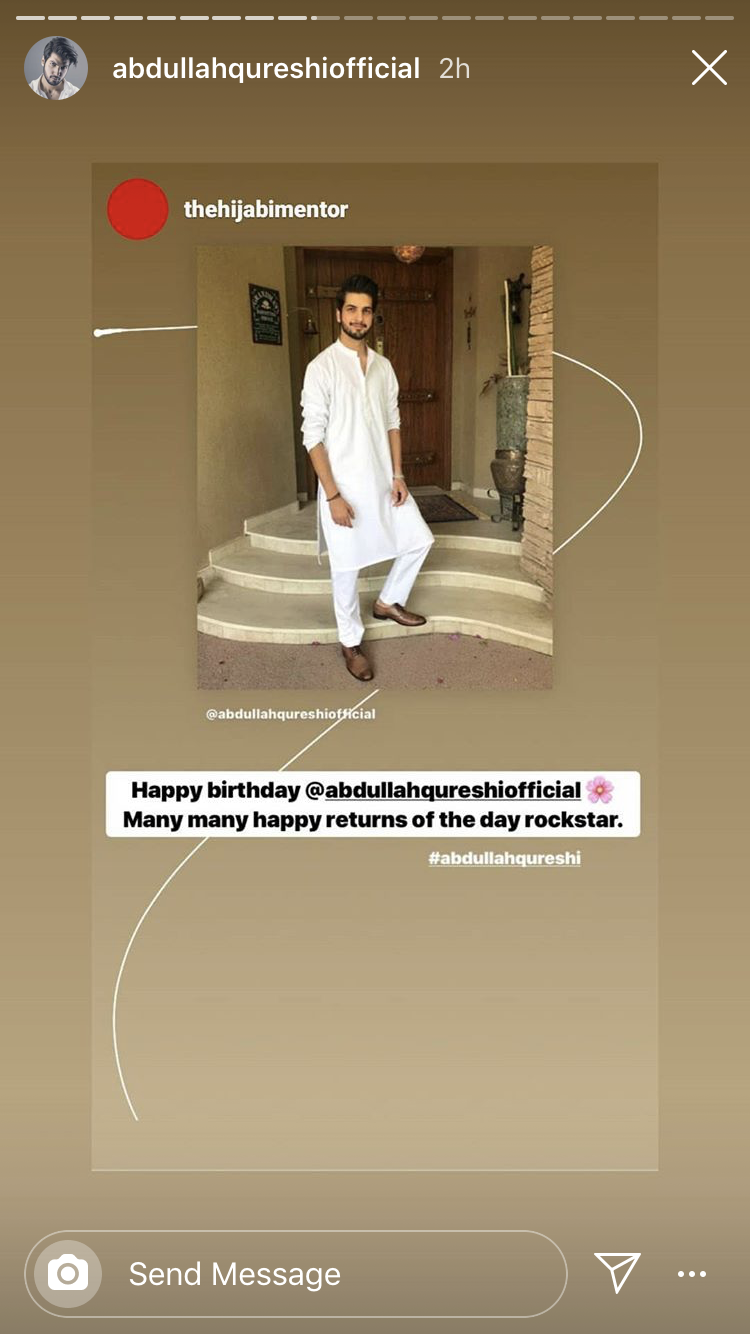 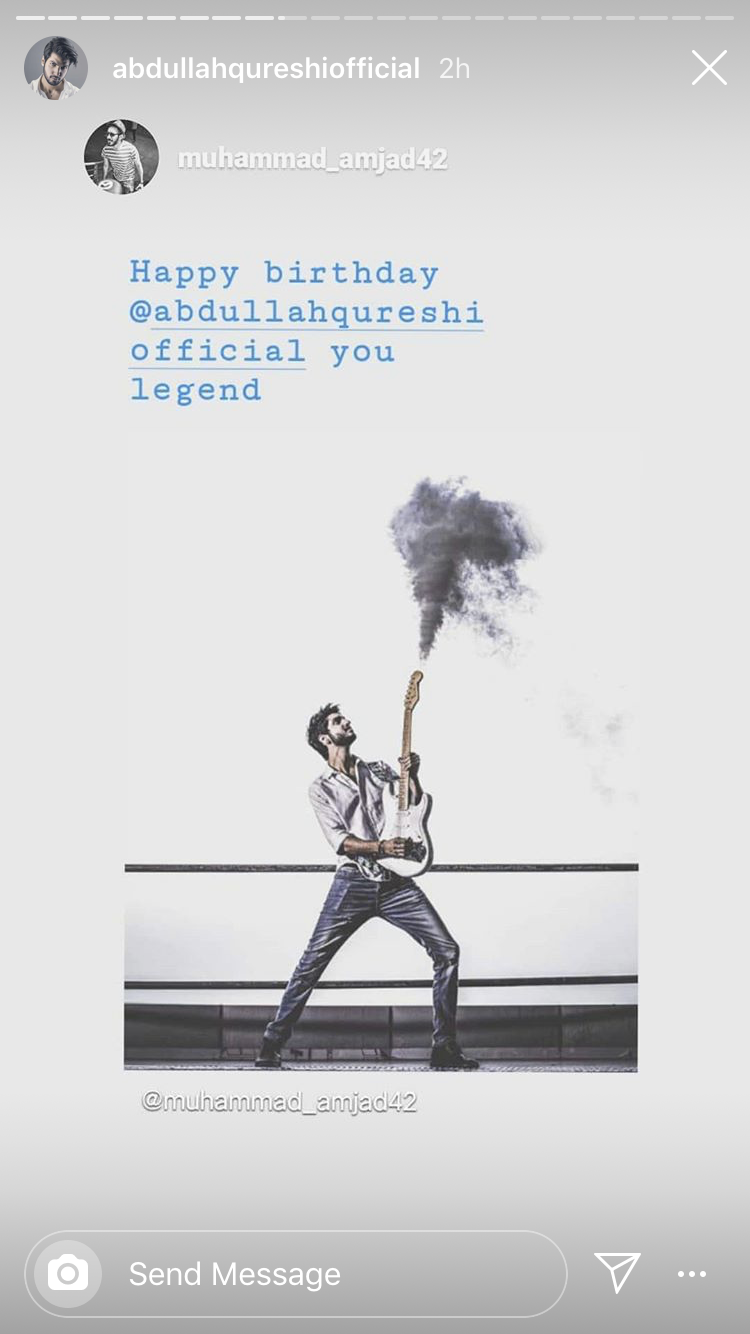 Here are some pictures of Abdullah Qureshi’s surprise birthday. Wish you a very warm birthday rockstar. Have a blessed one!