Sana Fakhar often credited on the film screen as Sana, is a Pakistani film actress and model. Sana was introduced to the Lollywood film industry by director Syed Noor in his film Sangam in 1997. 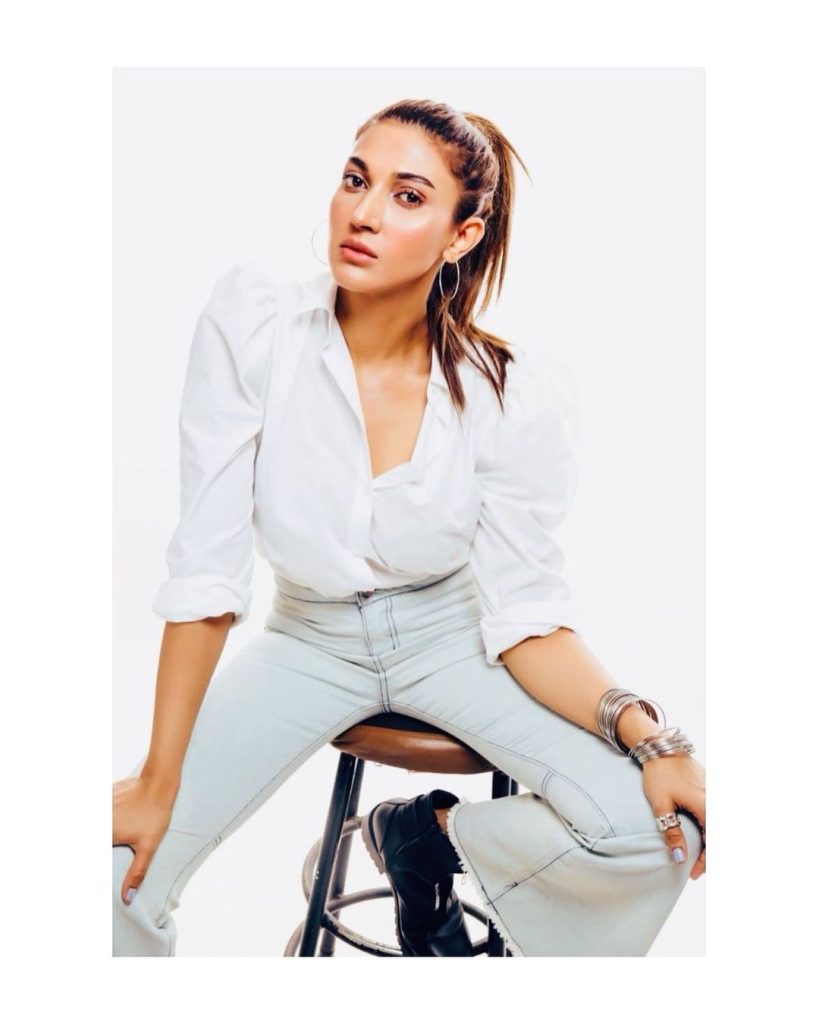 Lately, Sana Fakhar was featured in a fashion shoot. Sana was spotted wearing a yellow suit, paired with a pink top. 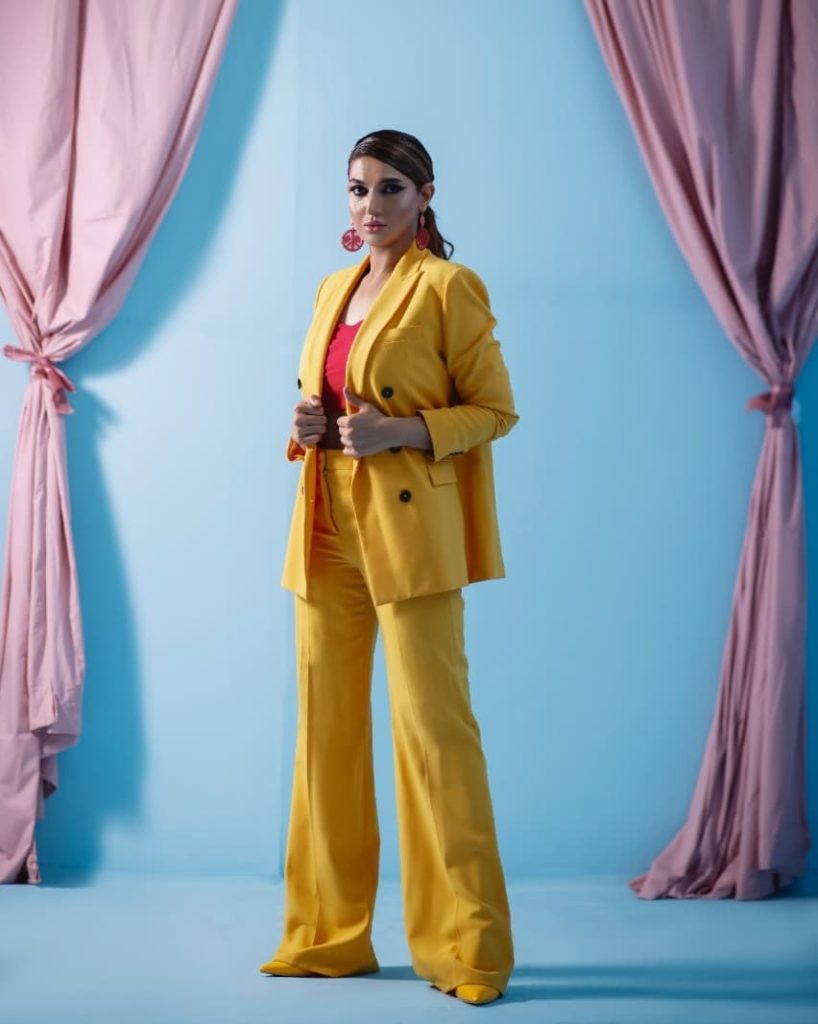 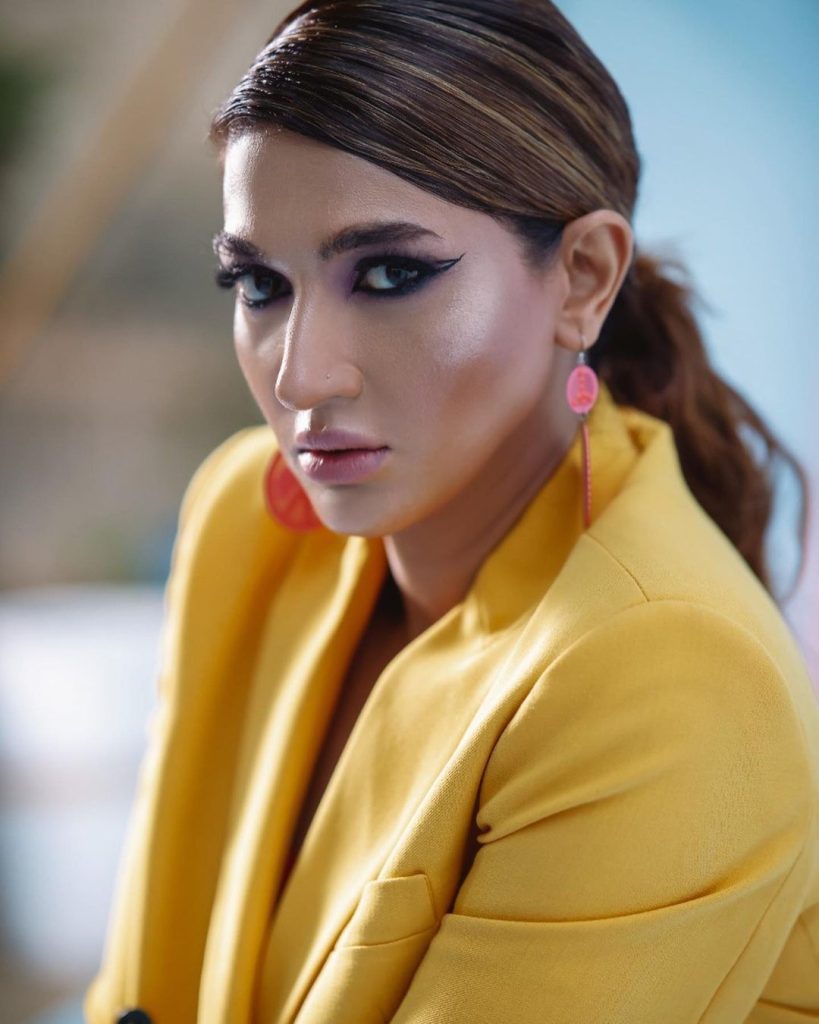 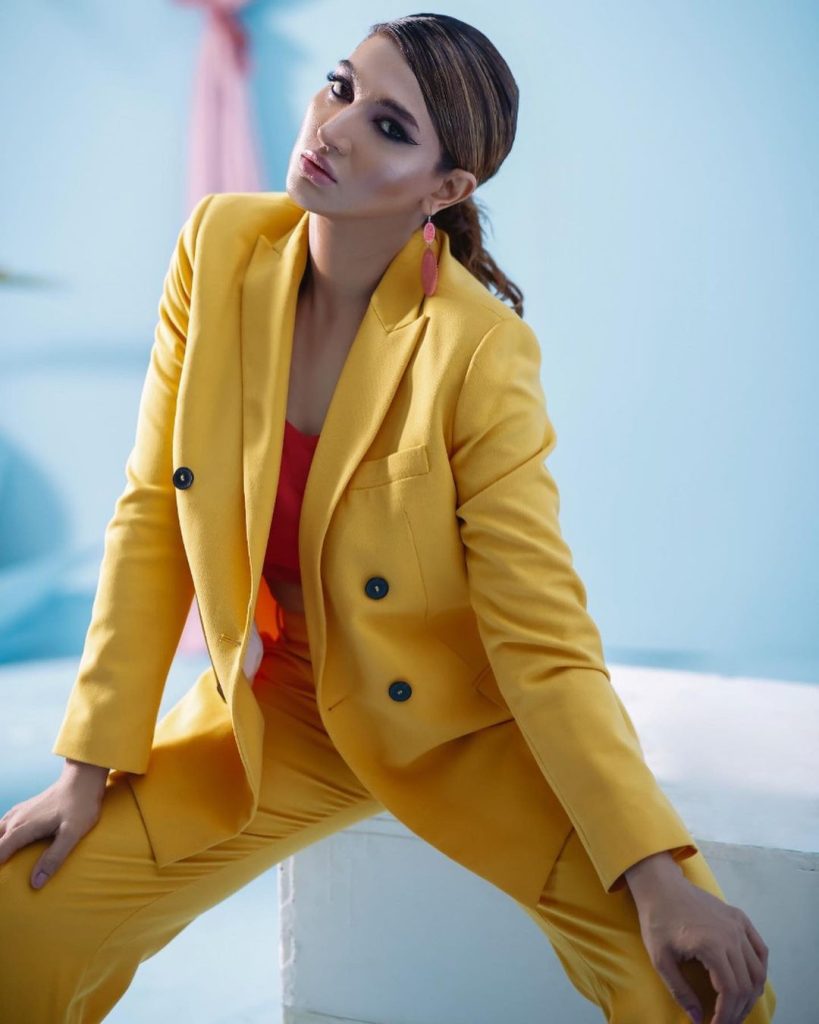 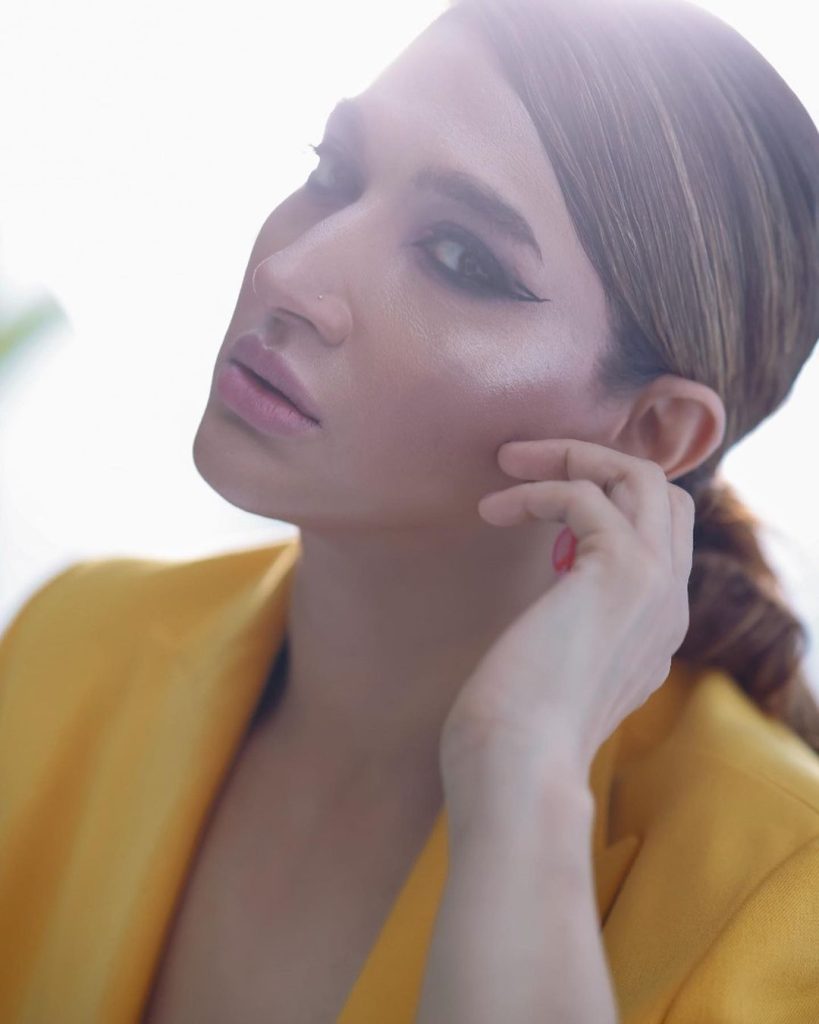 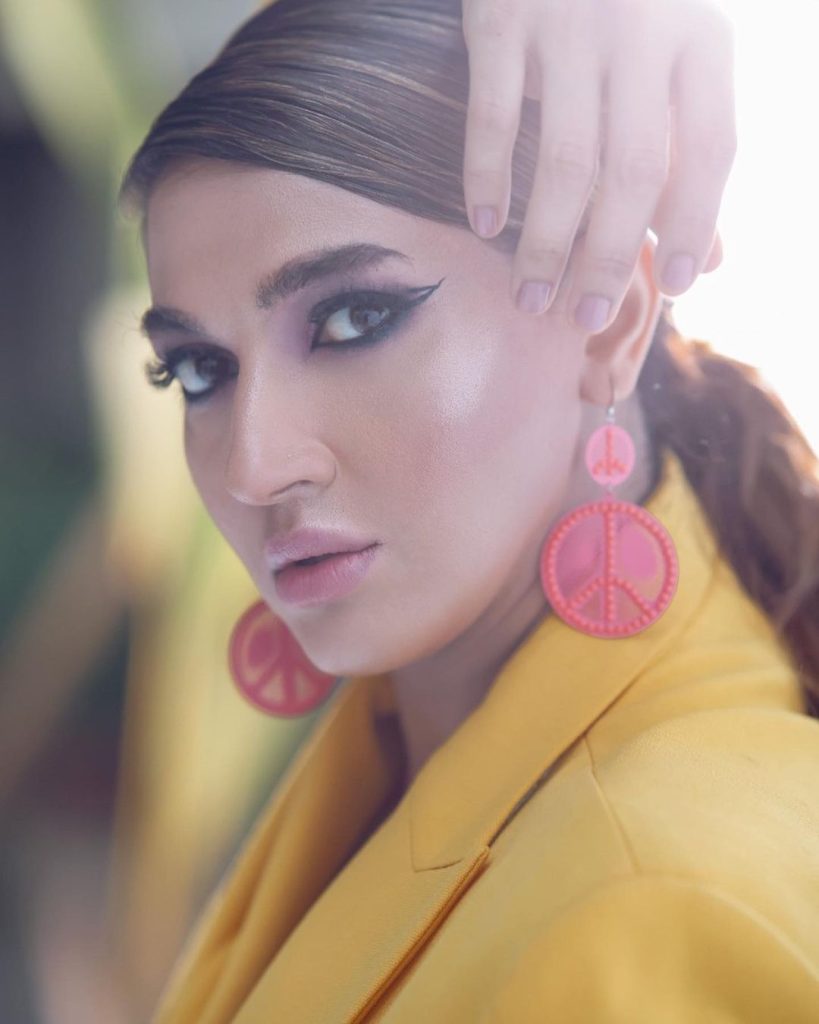 Right after Sana’s pictures went viral on social media, Sana faced immense backlash from the audience. The photographs of Sana which popped up on social media were deemed inappropriate by many, and many of the netizens criticized her look. The keyboard warriors were quick enough to respond to Sana’s recent pictures. Here we have gathered some public reviews, have a look!