Hania Aamir is a Pakistani film and television actress, model and singer. She has been seen working since 2016 in various projects including dramas and films and the awards which she got are proof of her achievements and popularity. 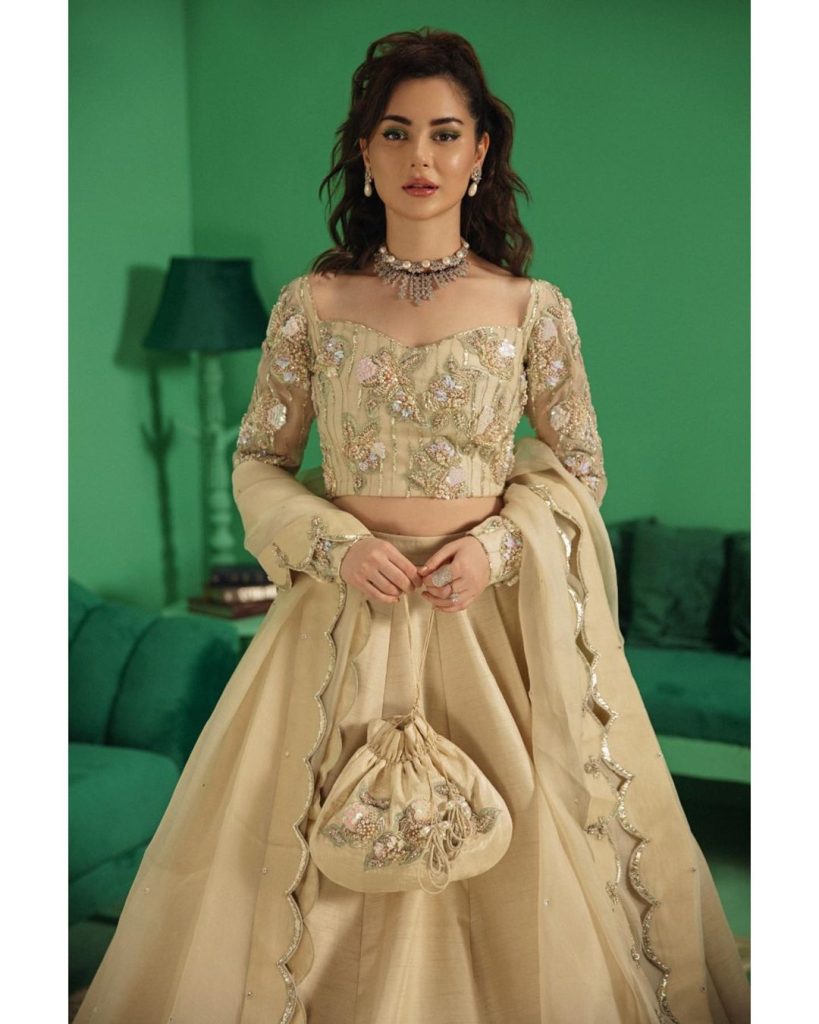 Lately, Hania Aamir was spotted at IPPA Awards which took place last night in Istanbul Turkey. Hania was seen wearing a reddish pink sleeveless outfit at the event. Hania completed her look with a gel back hairstyle. 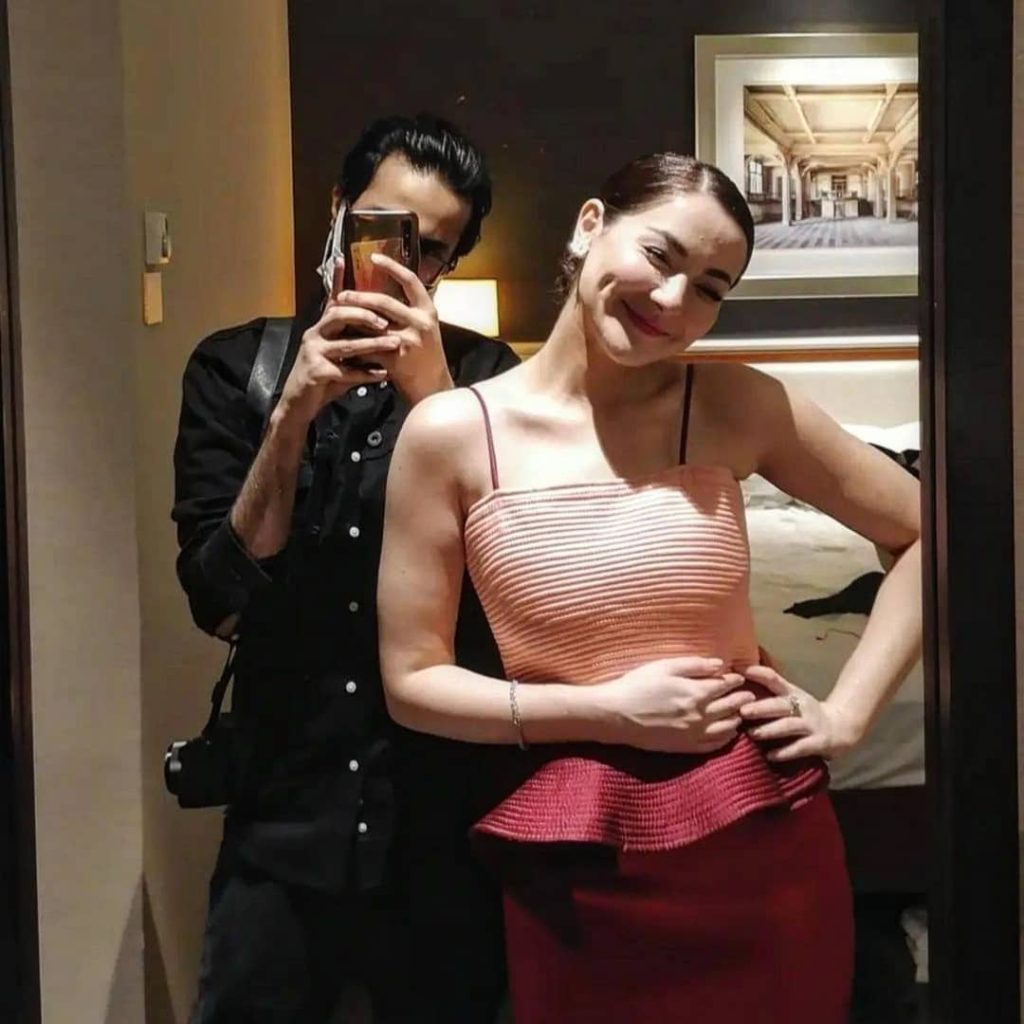 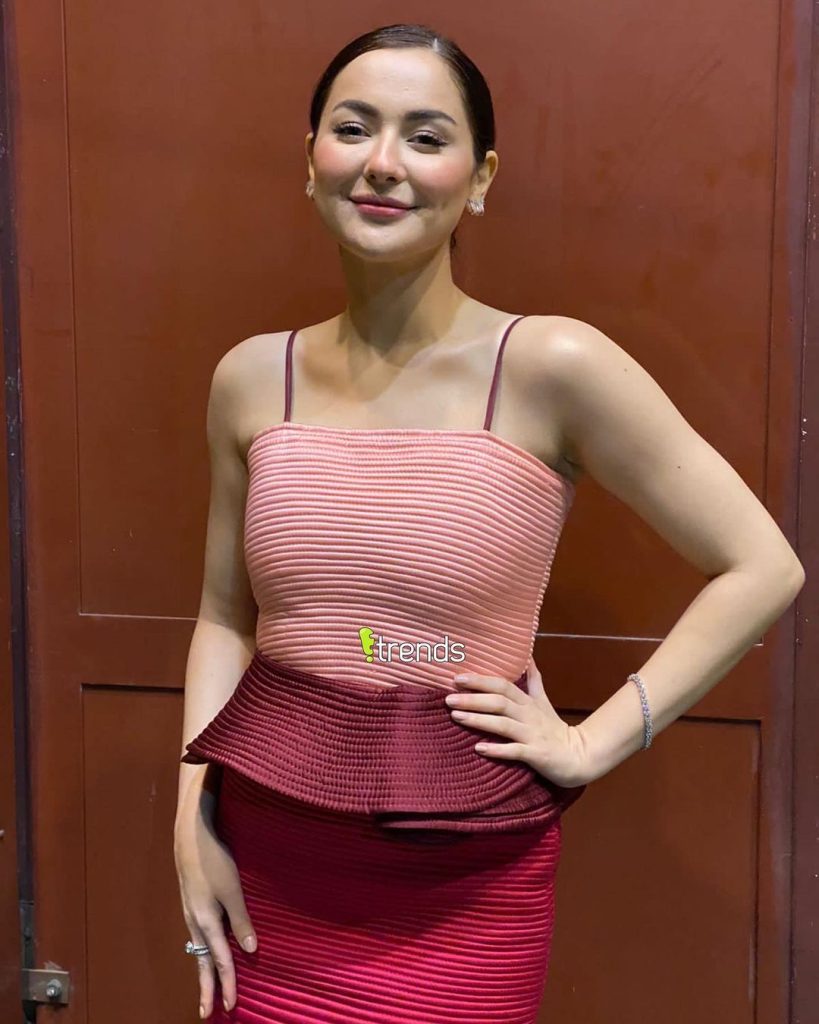 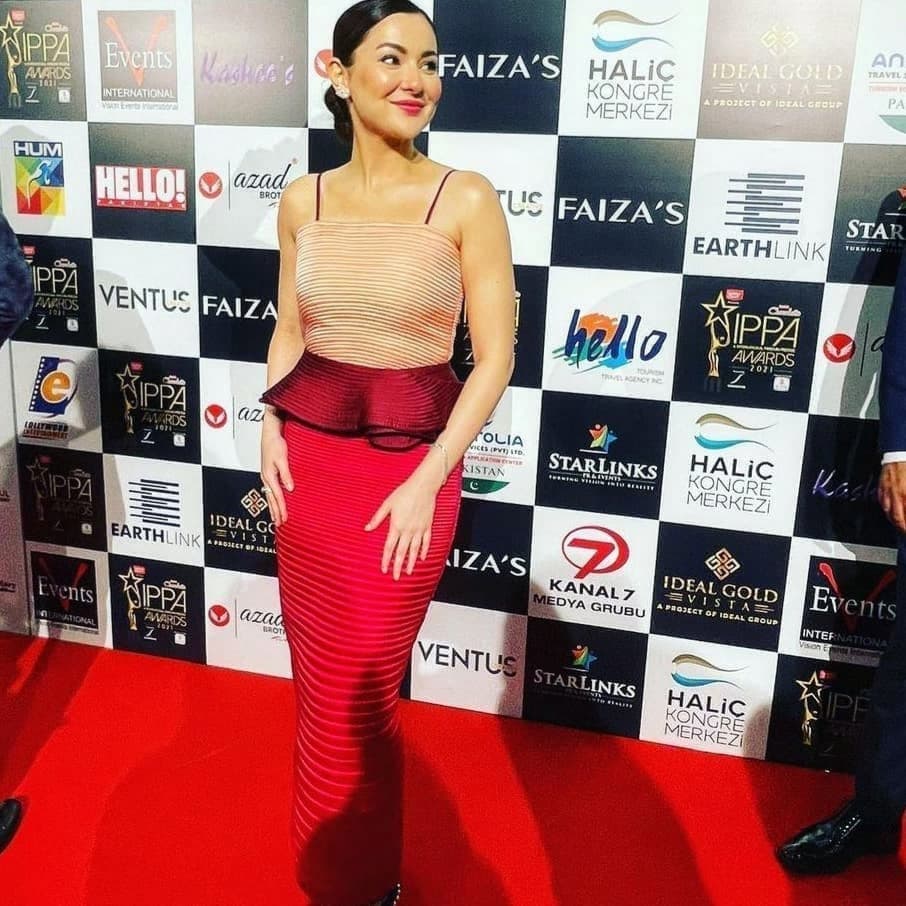