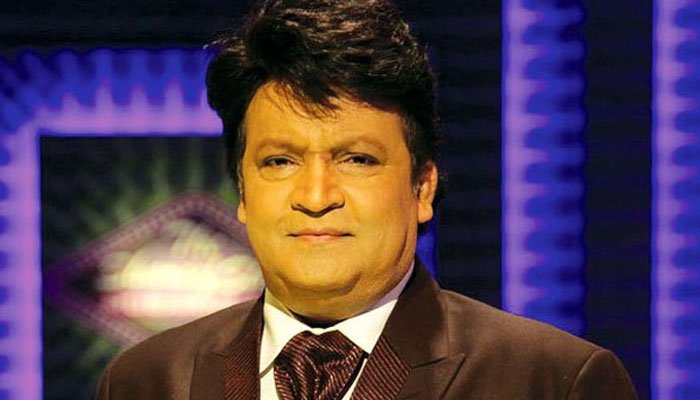 The showbiz stars expressed their profound grief and sorrow over the death of Umer Sharif. Lately, Reema Khan shared a video on her official Instagram account in which her husband Dr. Tariq Shahab revealed the reason behind Umer Sharif’s Death.

“I’m very sad that Umer Sharif is no longer with us. Despite all the efforts, he could not reach America for his treatment. Before his death, German doctors said that he was recovering and would probably leave for Washington in a day or two but after dialysis his condition worsened and his heart stopped working. The doctors tried their best but they couldn’t save him. May Allah grant him highest ranks in Jannah”, says Dr. Tariq. 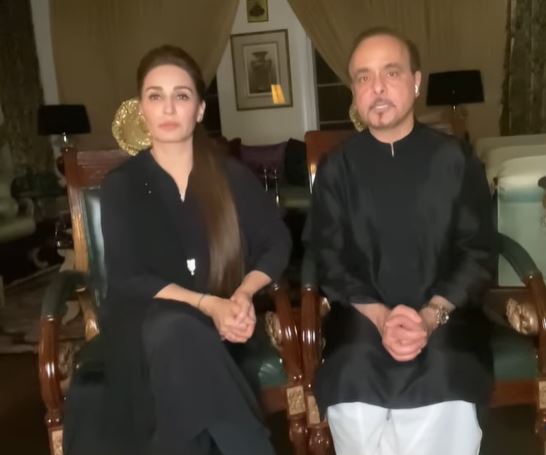 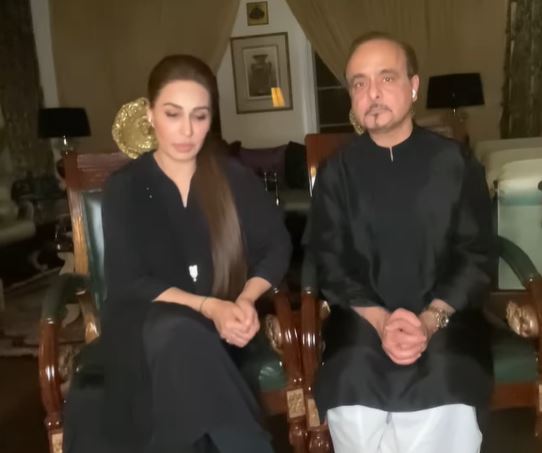 Reema further added that “I’m still in a shock, because the night before his death we were preparing for his arrival and the next morning when we woke up we found out that Umer Sharif is no longer with us.”