Reham Khan has had a long career in media. She started out working with BBC and later shifted to Pakistan where she became a prominent news anchor. Reham Khan became a household name after her marriage to former Prime Minister of Pakistan Imran Ahmed Khan Niazi. It was the second marriage for both which ended under a year. 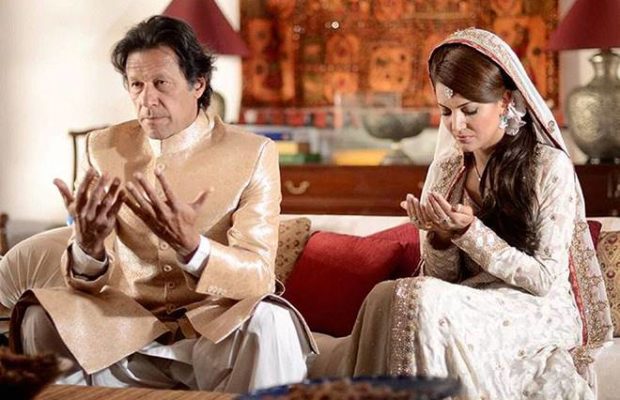 Reham Khan was a guest on G Sarkar where she talked about finding love again. Though she has had two bad experiences Reham was asked if she would think about getting hitched again. 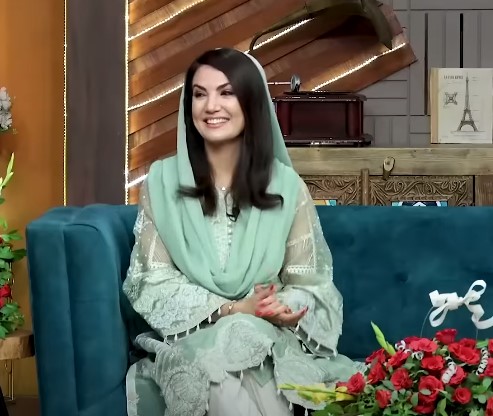 Reham said that she has been told by a family member who is a palmist that she would actually get married again. Reham is definitely open to the idea of finding love again in her life and she will consider marriage again. 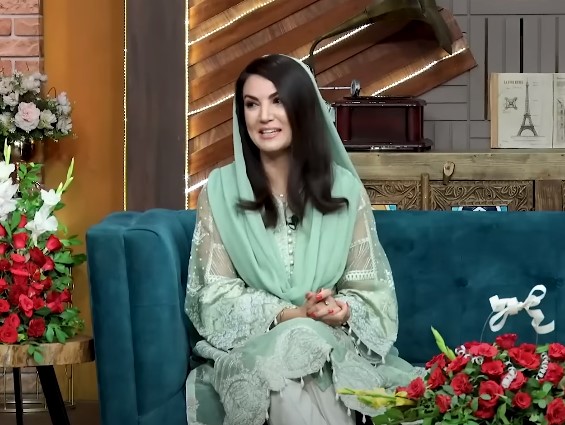 Listen to what Reham had to say: