Today marks the start of December which signifies that in six days, it will be exactly one year since Pakistan lost one of its most famous celebrities. The man who could not fit into either world in the literal sense and yet he had fans and followers from all genres, who remained an example for some and an enigma for some right till the day he died.

It is not easy to start from where he rose to fame but it was certainly a high impact loud one. A very young, very good looking man who had just finished his engineering degree and briefly worked as a contractor found some like minded friends who wanted to explore the world of creative music and hence Vital Signs took its form and shape in 1986. In the conservative era of that time, the band symbolized modernism, festivity and a celebration of love with Junaid Jamshed in the centre as its lead vocalist. He had the looks, the charm and the voice. The band could not go wrong with such a man in the forefront. He generated immense fan following, especially females and extreme admiration in the times when such ventures were still vaguely thought of as the hobbies of rich spoilt brats, which in reality he was not. Coming from a very humble middle class background, this son of an Airforce Officer became an international name, a demigod of sorts as the nineties approached. 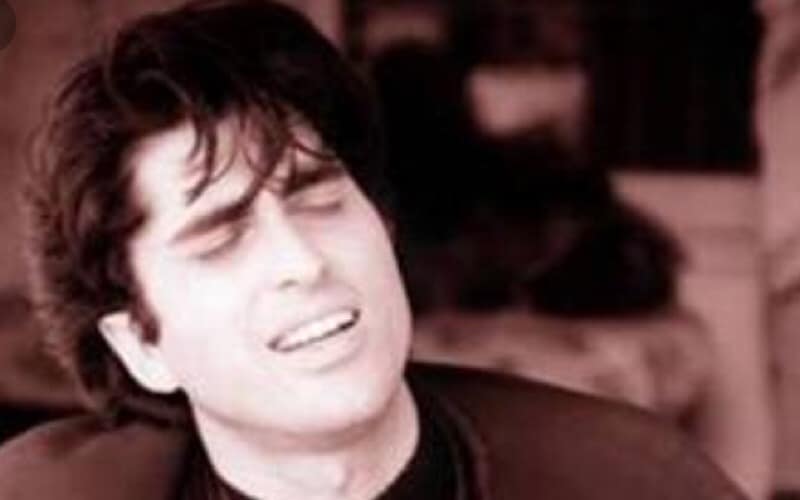 After all this, he began looking for something deeper and more meaningful from his apparently idealistic lifestyle. Maybe it was because he had achieved in the span of a few years what takes several generations to gather, so that quest seemed pointless or it was just because he was the chosen one and it was his destiny, the pop star started shying away from fame and public appearances, even breaking contracts with high profile companies despite having no other source of income at that time. He became a phenomenon in himself, inspiring awe and intrigue and speculation about his transformation. There were interviews an arguments and suspicions about his intentions as he was calling wrong what he had been doing himself. However, they did not deter him and like all big controversies, this one also died and people lost interest in the reasons a cool rockstar became a bearded shalwar kameez clad televangelist. 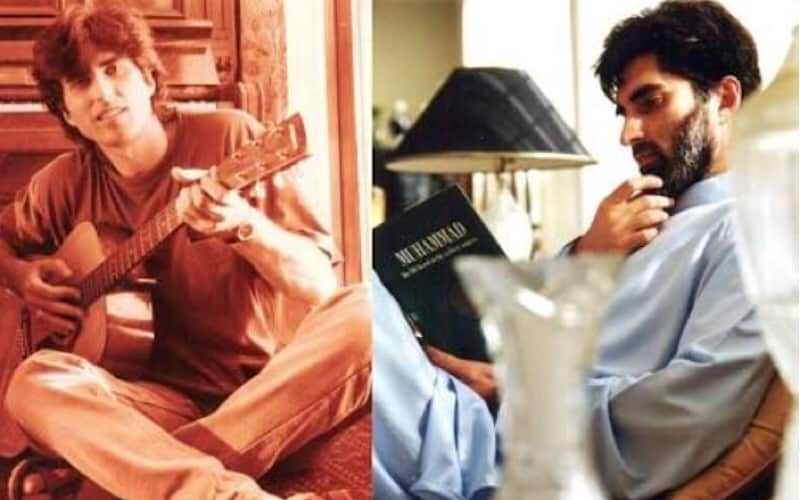 Fame, as they say, sometimes has a way of following those who are least interested in it, so it chased Junaid Jamshed from a whole new perspective. He emerged as a very promising fashion designer and businessman who introduced premium design and fabrics in a brand after his own name along with being a fixature on national television with his ground breaking first album of naats and nasheeds. His voice had never failed him once in his entire life. Whatever he used it for, it delivered with the same mesmerizing factor that had been Junaid Jamshed’s claim to fame from day one. 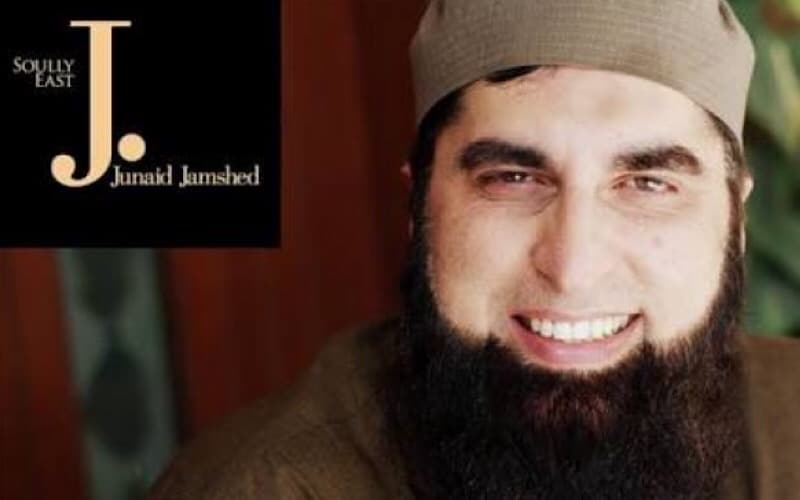 What folliwed were a series of albums, talk shows, religious programs, international forums and media appearances that increased his popularity among the masses home and abroad. Then a series of anti climatic episodes  threw him in the midst of controversies and he fled the country, afraid for his and his family’s safety. After it died, he returned to Karachi and that was when Ramzan transmissions were taking full hold and that brought him right back into limelight. Much used to the fame by now and all that entails, Junaid Jamshed used his star power to call people to Islam both on screen and off it and uncountable number of people got impressed and influenced by him. On the other hand, there was an enormous amount of criticism from those differing in viewpoints from him. 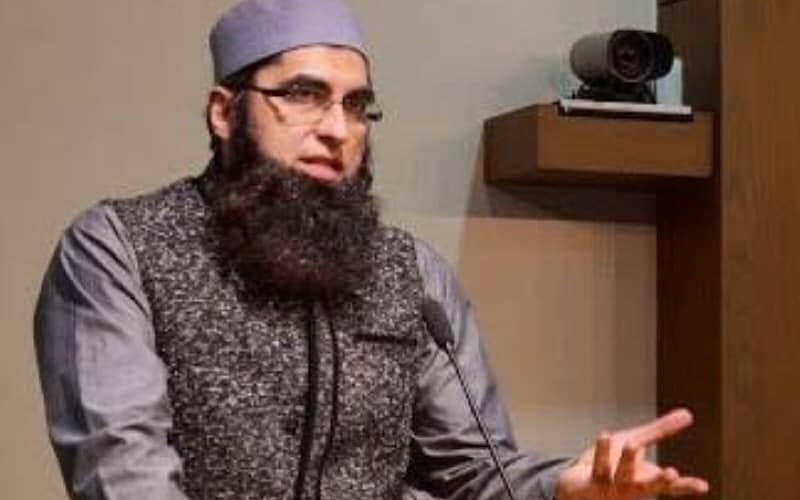 The last years were mostly stable as he ventured into food business with his sons and kept up his media appearances. However, as always it was not enough for him and he had to go to far off places in person and stay in the most rural of areas to call people to the religion to satisfy his internal relentless need for gaining rewards for the hereafter. One such place was Chitral where he went in the midst of chilling December last year and preached in mosques and schools but he could never get back home from there. In a fatal plane crash on his return flight, he lost his life among all others on board and that marked the end of a life well spent, well lived and well known.

Nearing his first anniversary of death, this cliched statement rings very true that he will never be forgotten. It is not easy to forget a man whose fame spanned so many fields and touched so many lives. Not really a celebrity and not really a maulvi, he cannot be described unidimeinsionally. Not a businessman per se but one of the largest brand names in the country, his success story has many facets. In knowing what we do about his life and death, you cannot help being  awed by Junaid Jamshed, who was larger than life and had an uncanny ability to attract the worldly assets of beauty, wealth, name, fame, status, and everything else that symbolizes success here. Ironically, he was on another pursuit altogether. May his heart finally find the peace and reward in death that it sought so restlessly in this temporary fleeting span of a human lifetime.