Resham is a senior and adaptable Pakistani television and film actress who is attached to this Showbiz industry from the last three decades. She has been seen in multiple Lollywood films and various Pakistani dramas and has made millions of fans with her dexterity and zeal. 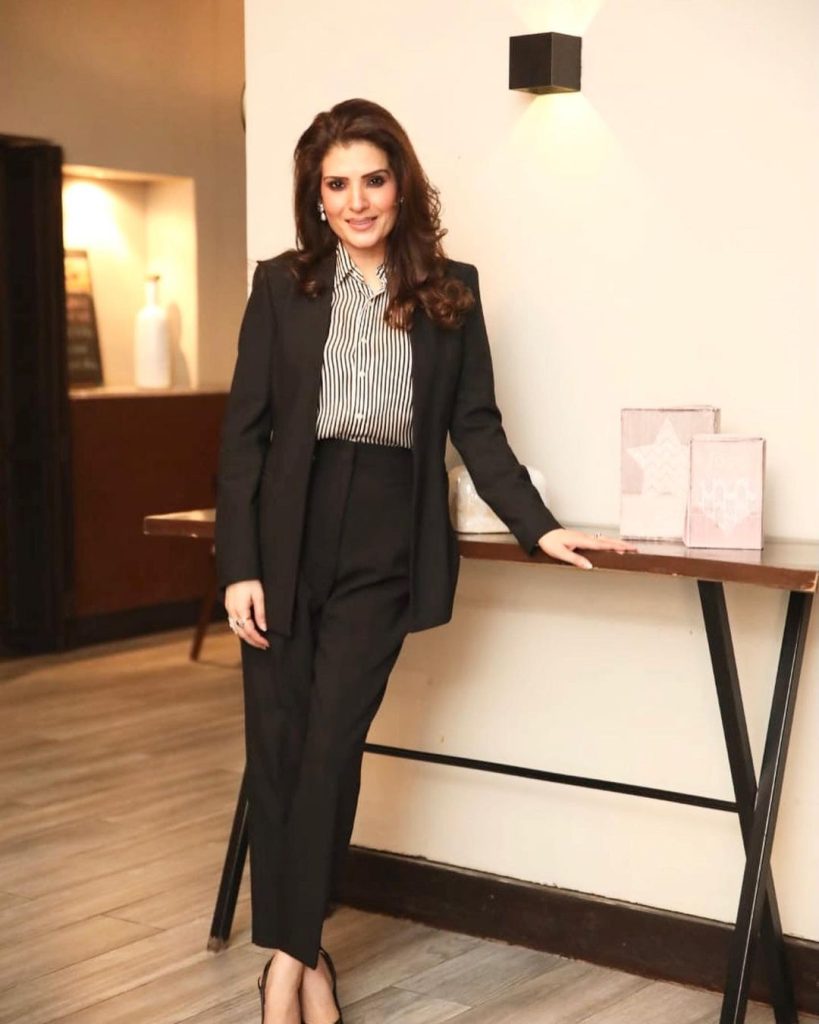 While sharing the glimpse from her performance, Resham wrote “This performance has a special place in my heart as it is a tribute to our legendary Farida Khnum Sahiba, with my very favorite Ahsan Khan!”. 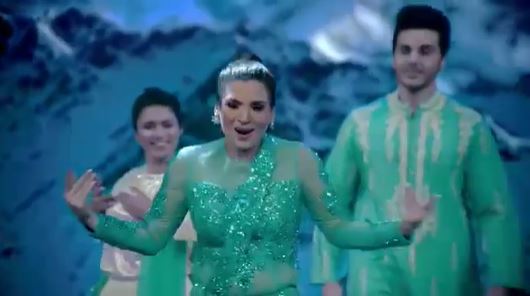 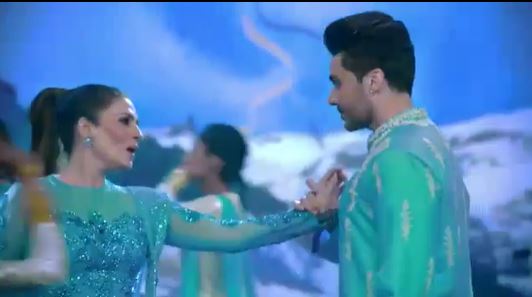 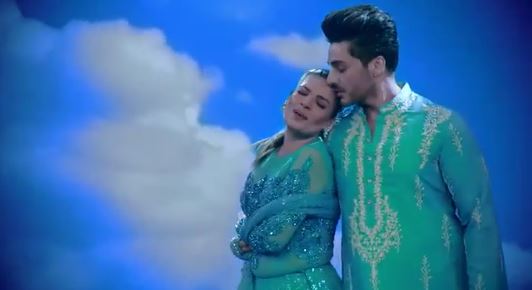