Resham And Alizeh Shah Face Backlash On Their Recent Pictures

Resham is a senior and adaptable Pakistani television and film actress who is attached to this Showbiz industry from the last three decades. She has been seen in multiple Lollywood films and various Pakistani dramas. 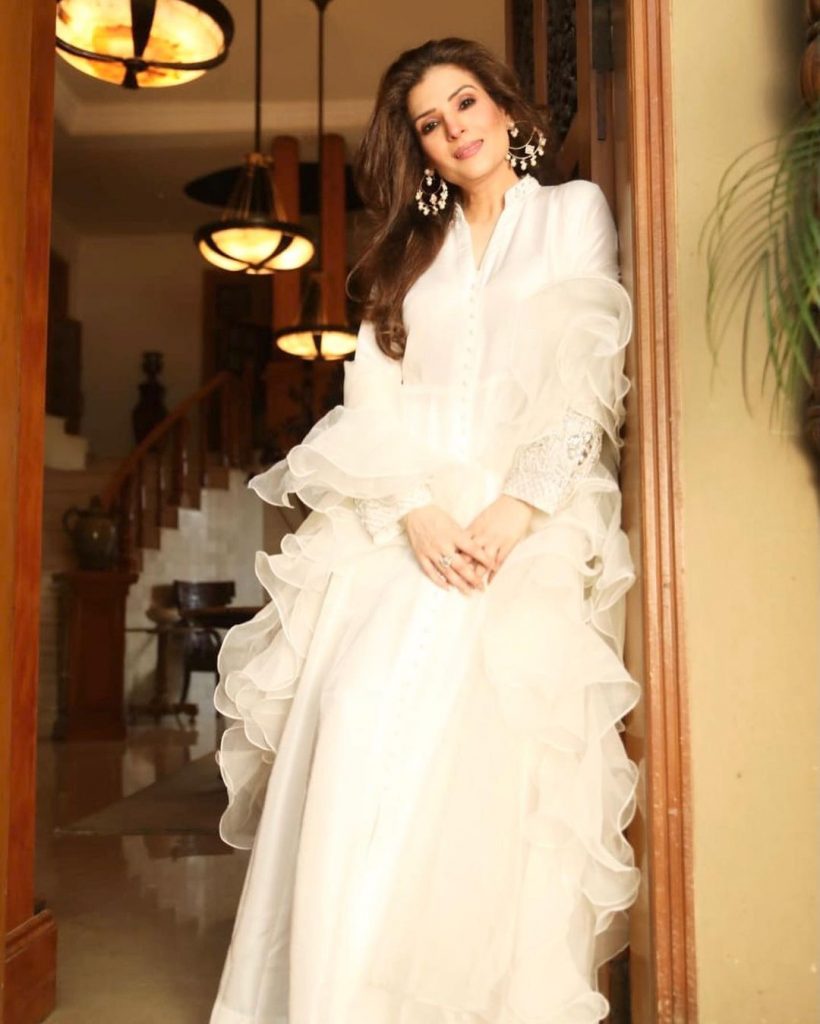 Likewise, Alizeh Shah is a new sensational and stunning television and film actress and model of Pakistan who is undoubtedly a new crush in the town. She started her acting career with a drama serial ‘Daldal’ of Hum tv as a side role opposite Zahid Ahmad, Armeena Khan, Kinza Hashmi, and Muneeb Butt. 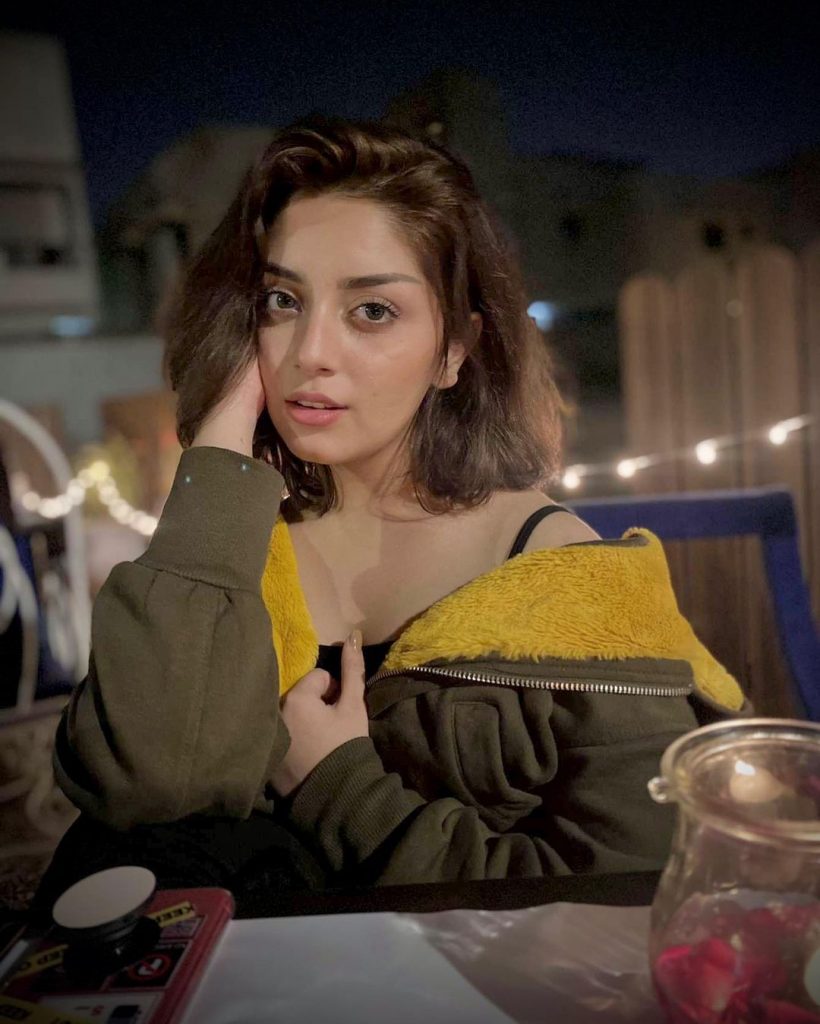 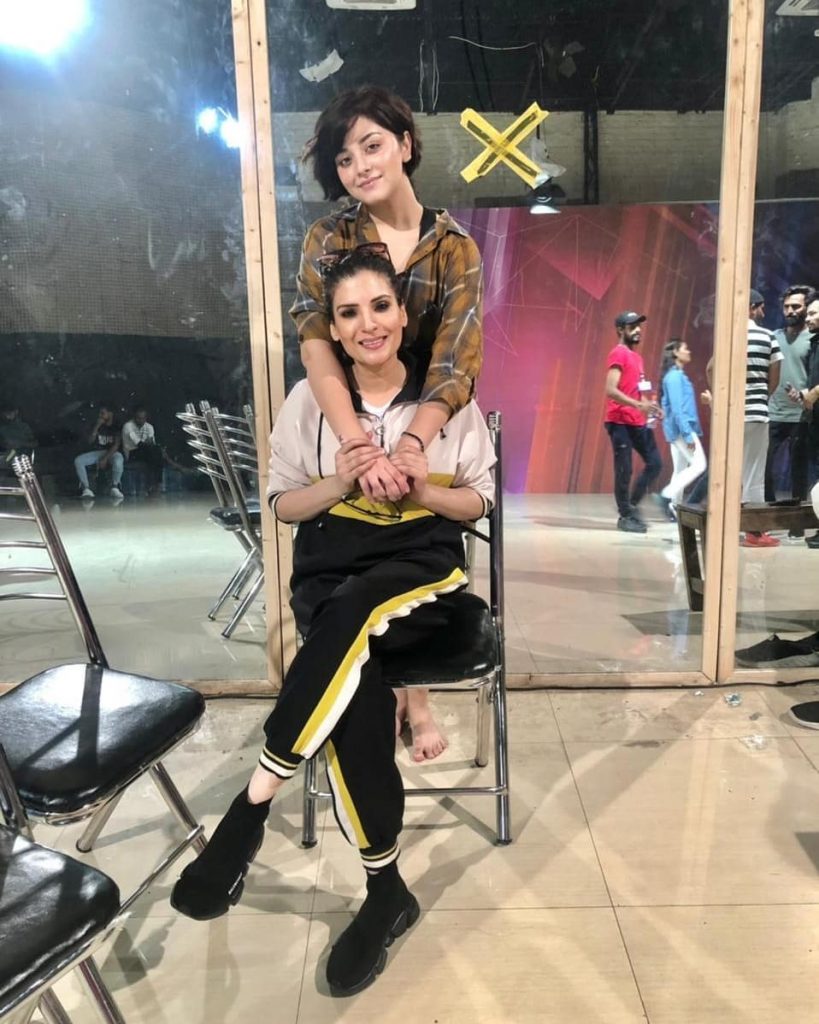 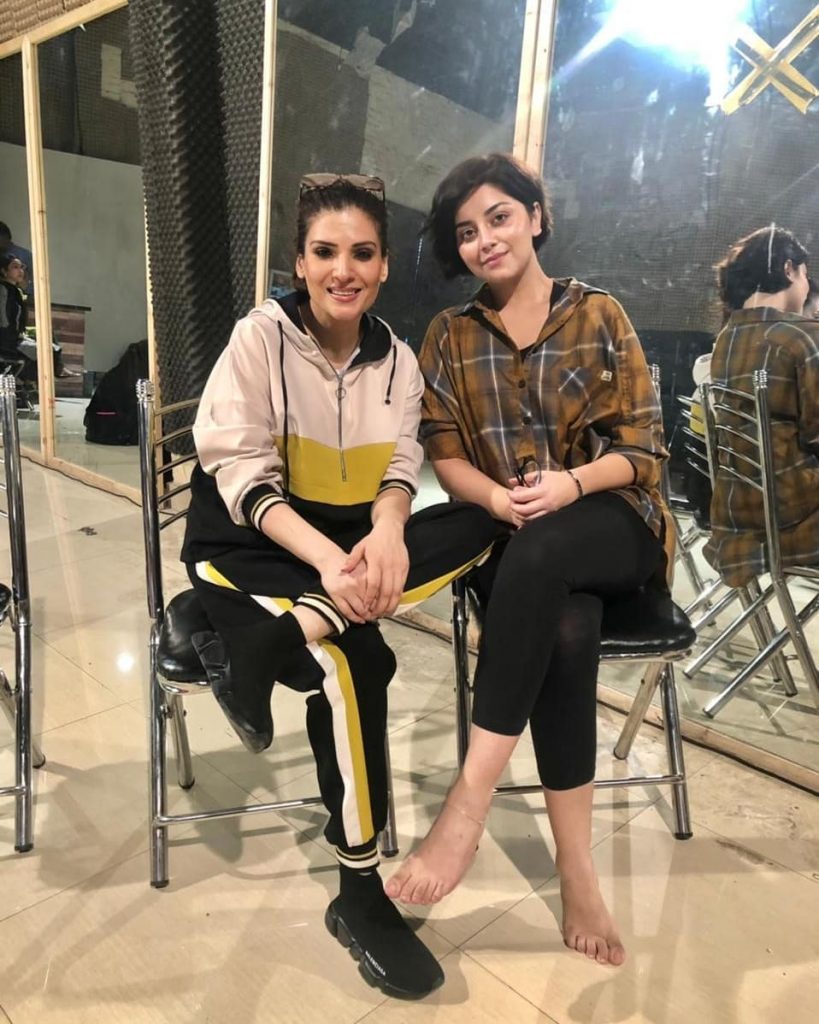 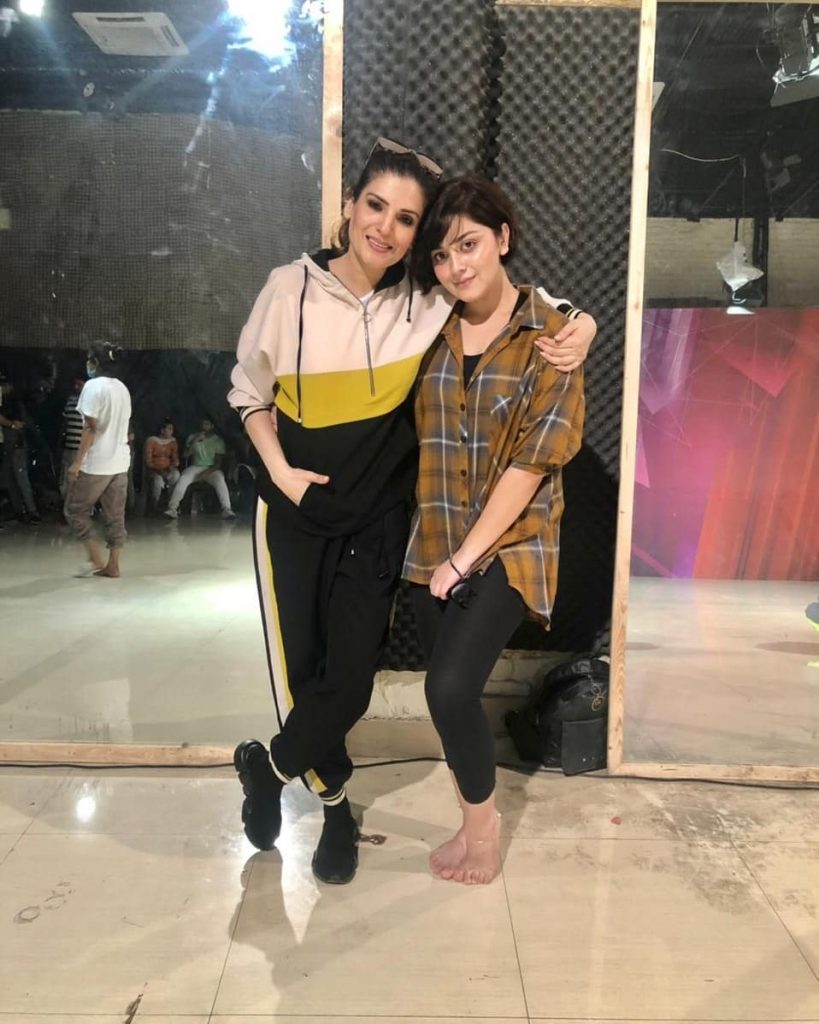 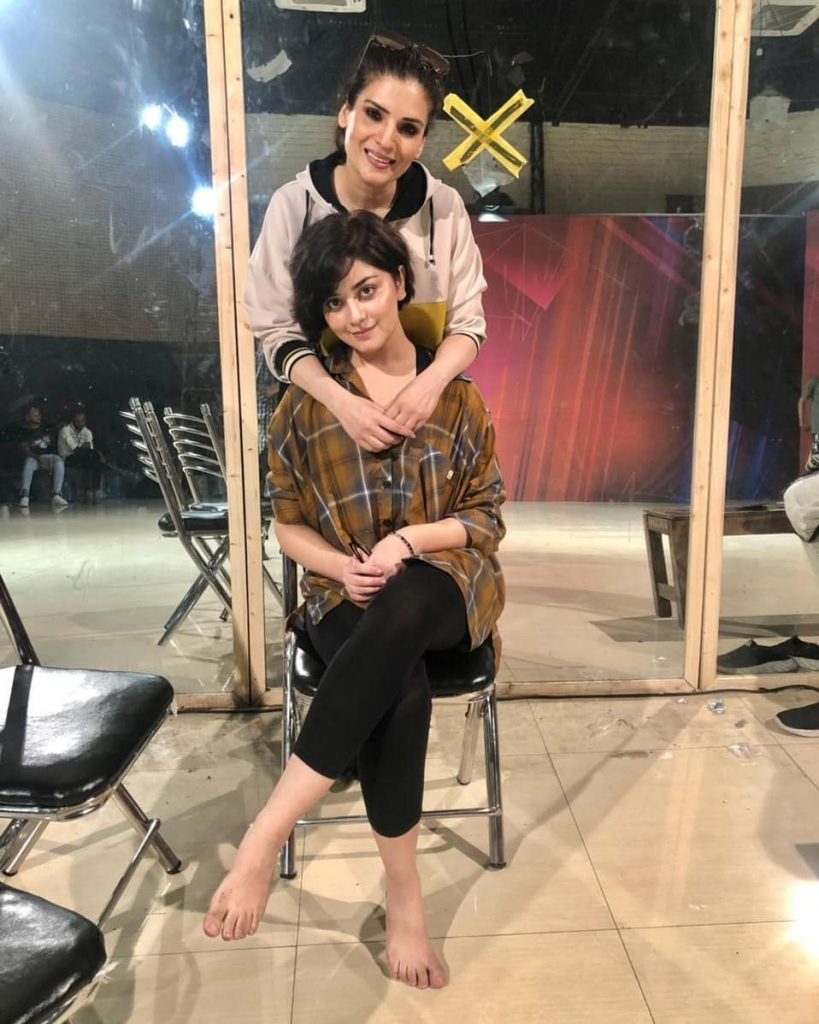 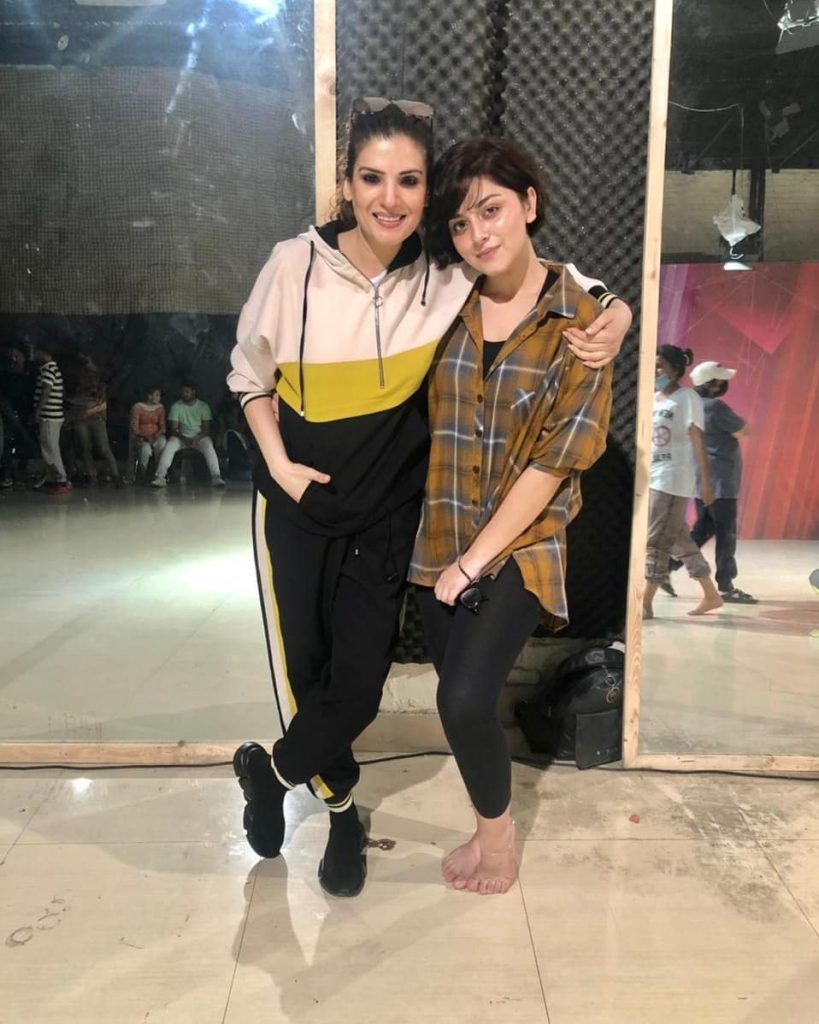 Alizeh Shah is one of those actress who is often criticized by the netizens. Same happened again when Resham and Alizeh Shah’s pictures from the rehearsal went viral on social media. Check it out!