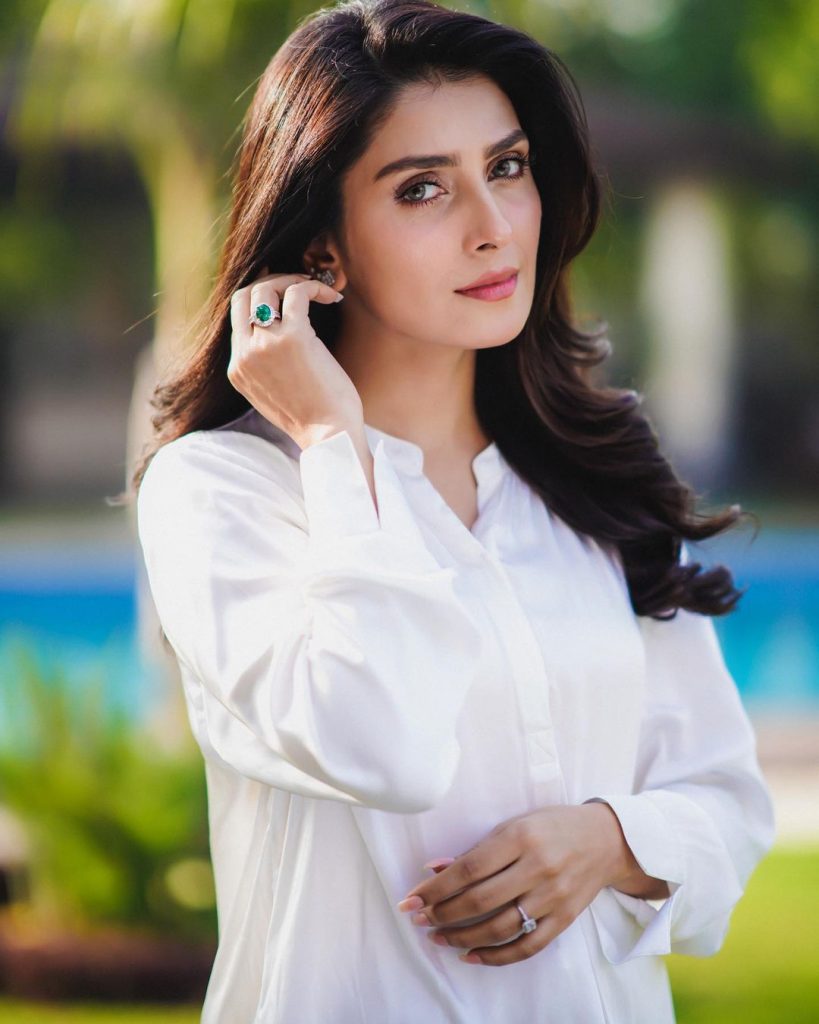 Ayeza has appeared in a beautiful shoot for “Ariana” luxury Lawn Eid Edit by Asifa Nabeel. She is wearing exquisite ensembles from their upcoming Eid Collection. Ayeza looks so ethereal in the alluring and gorgeous attires created on her for the shoot. Let’s check out the pictures and see how gorgeous is she looking. 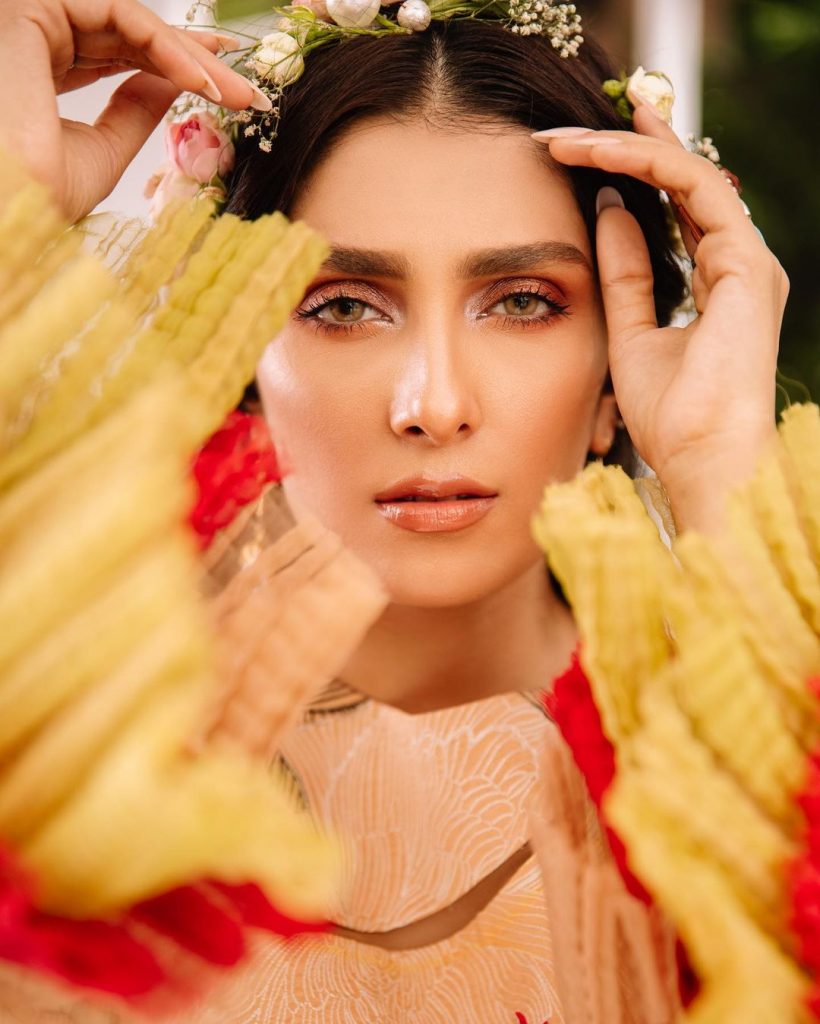 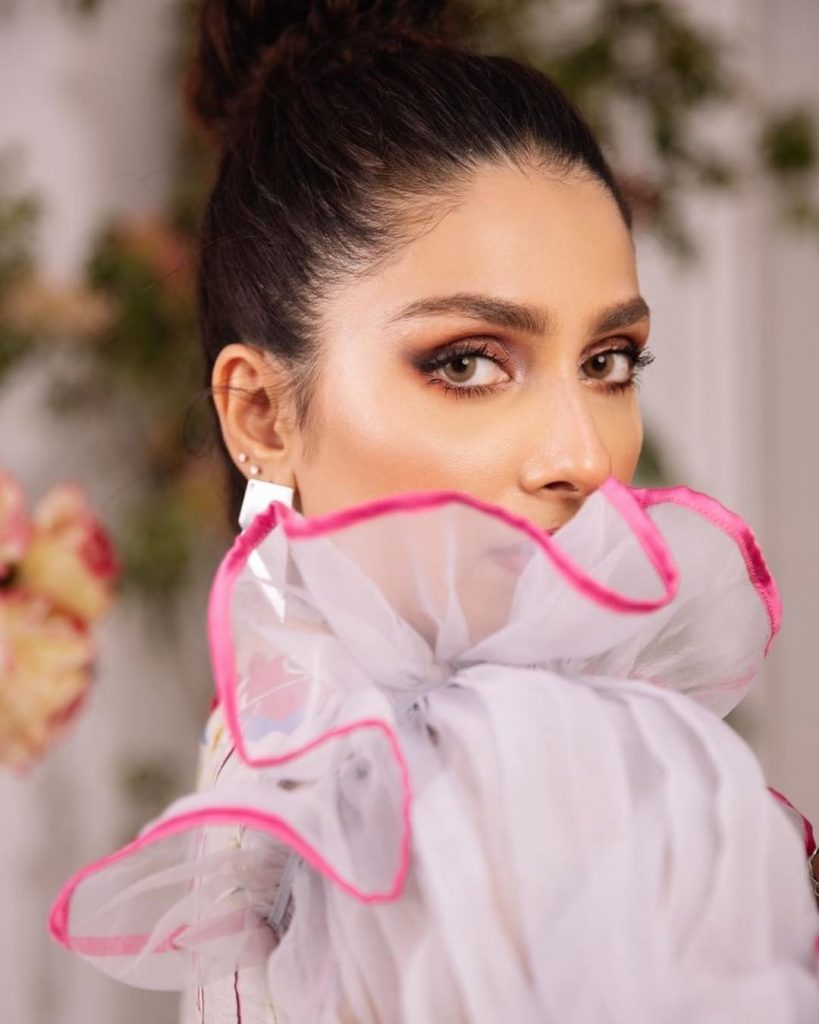 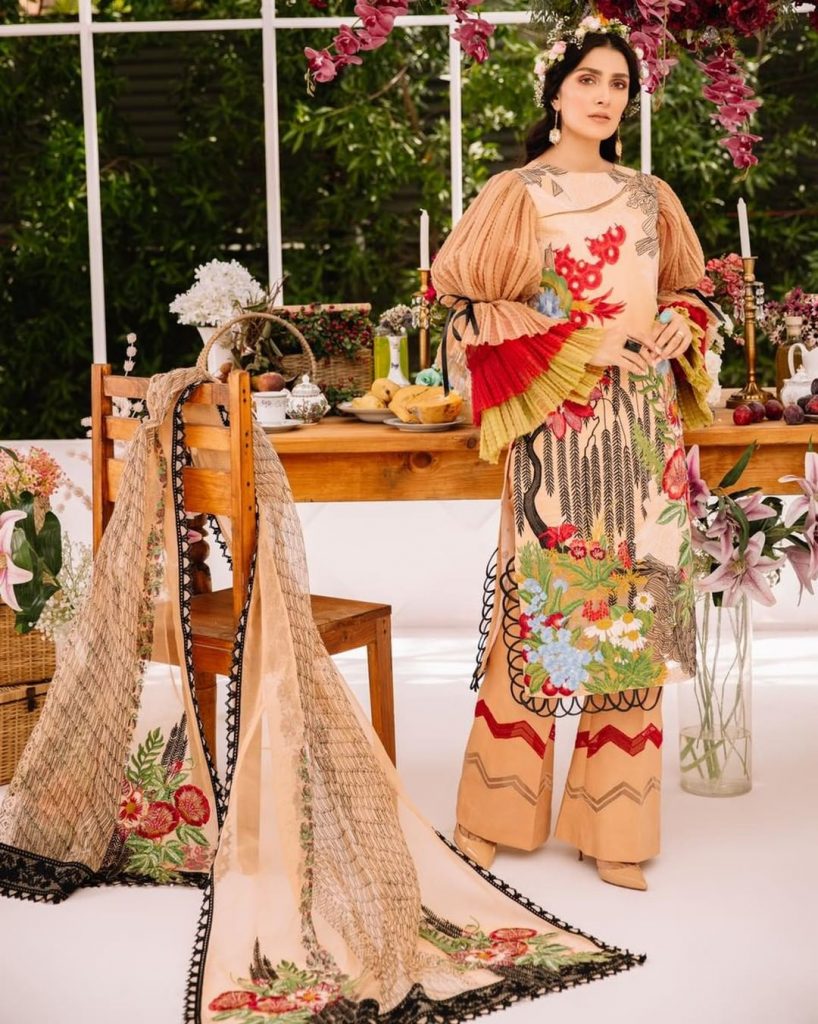 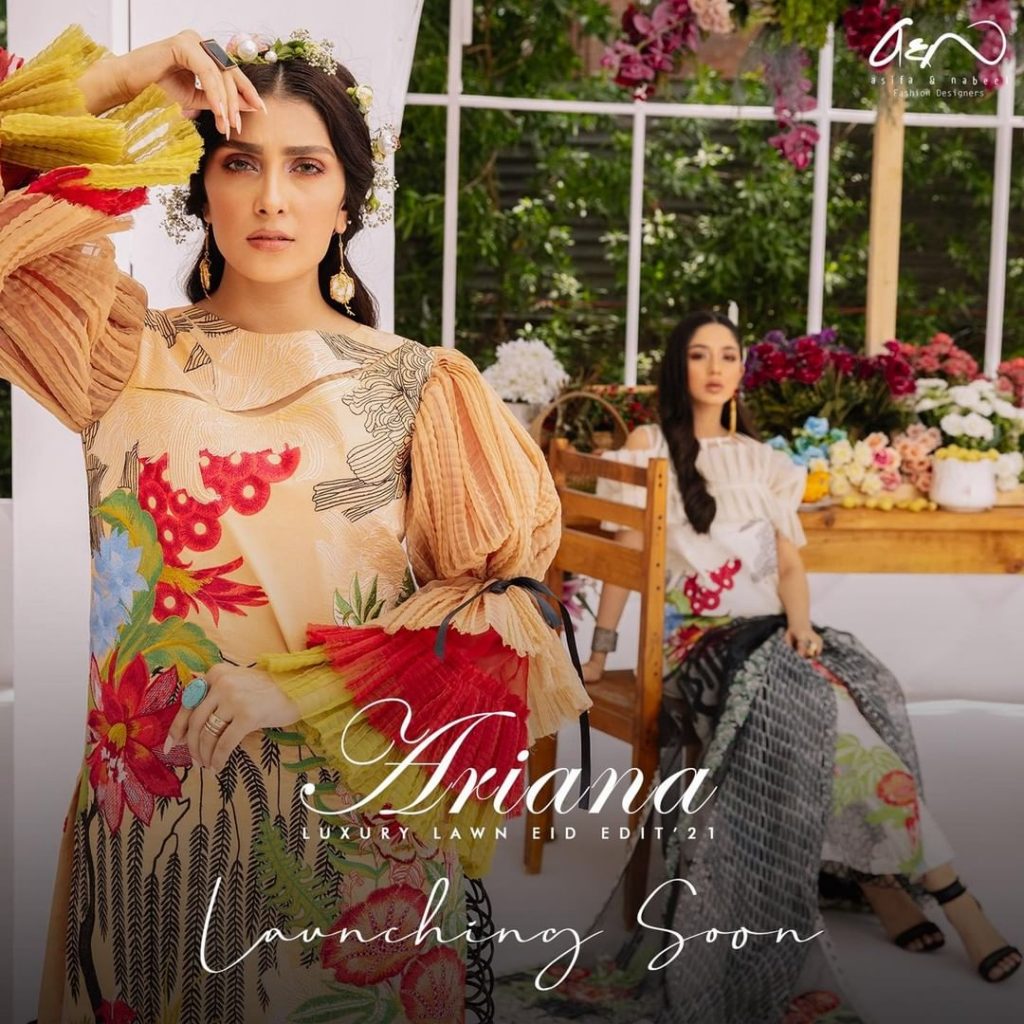 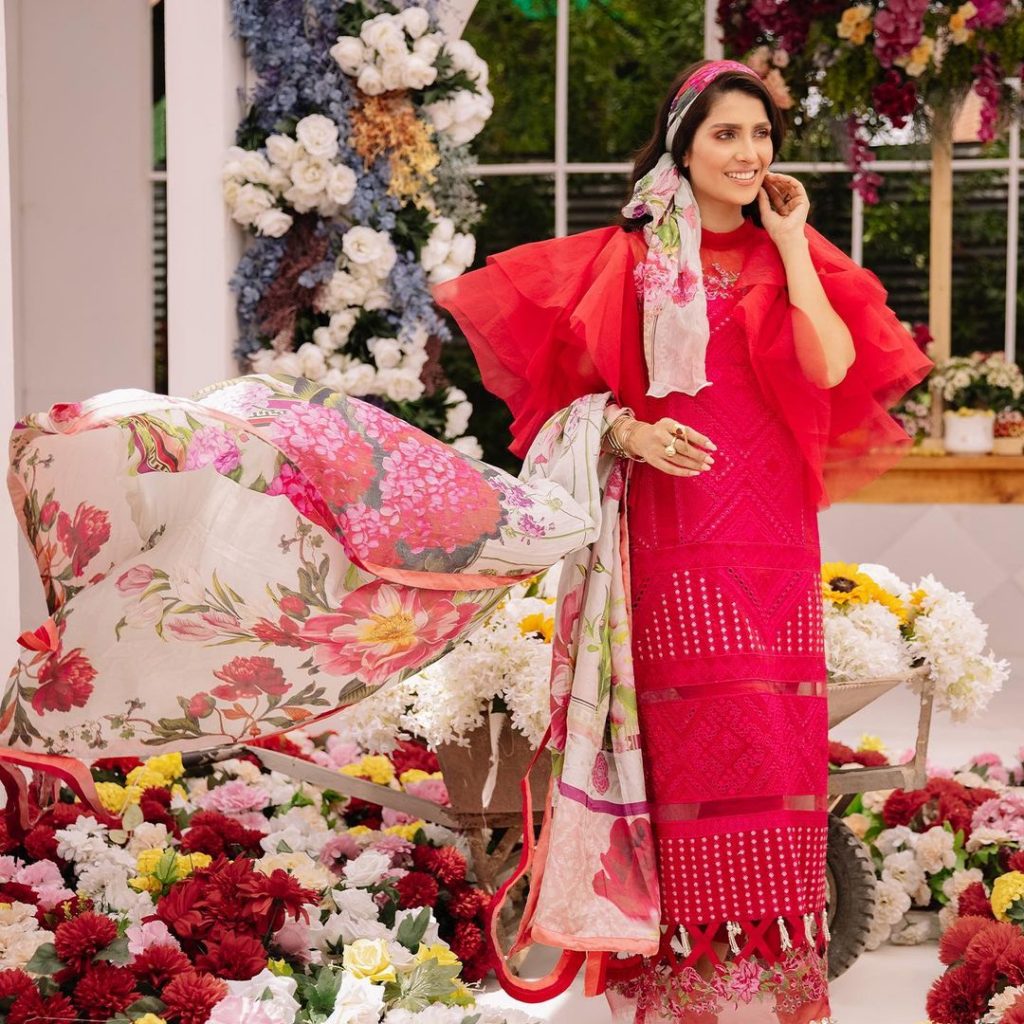 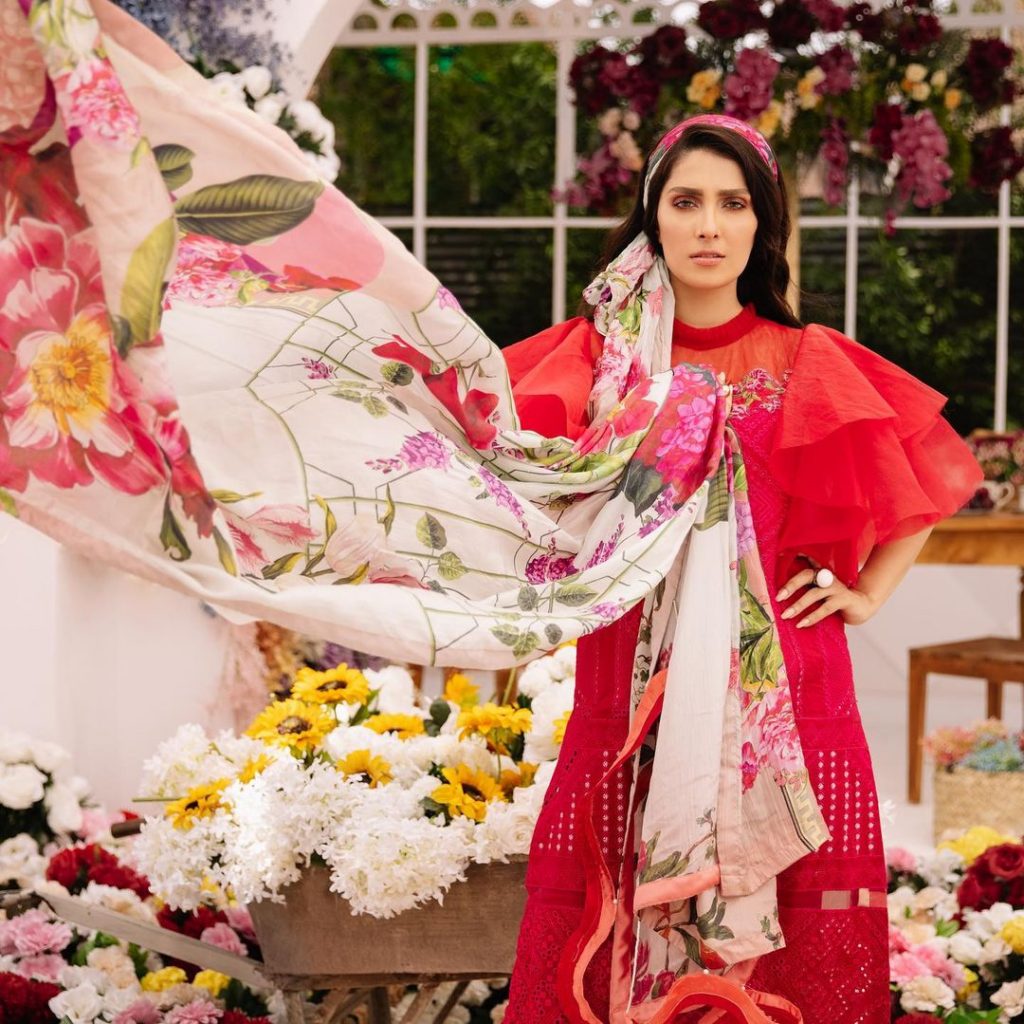 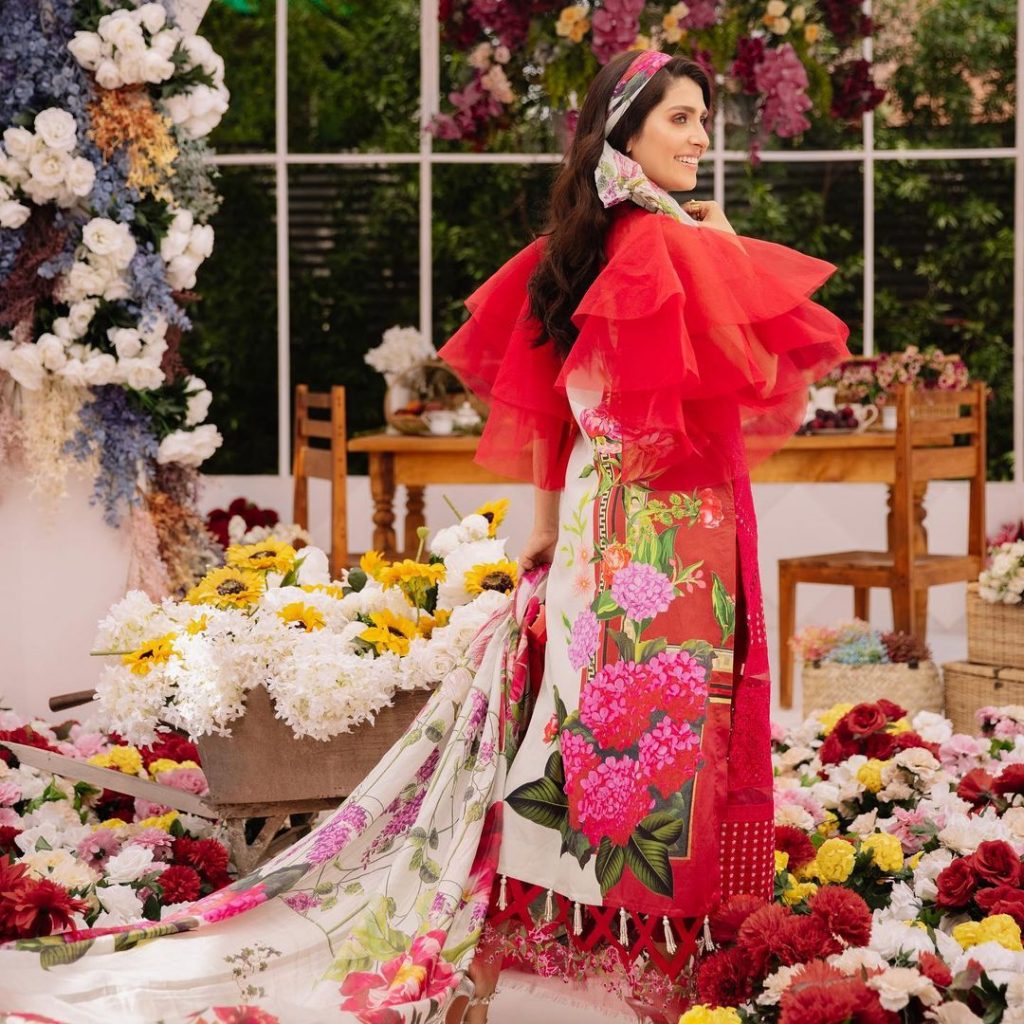 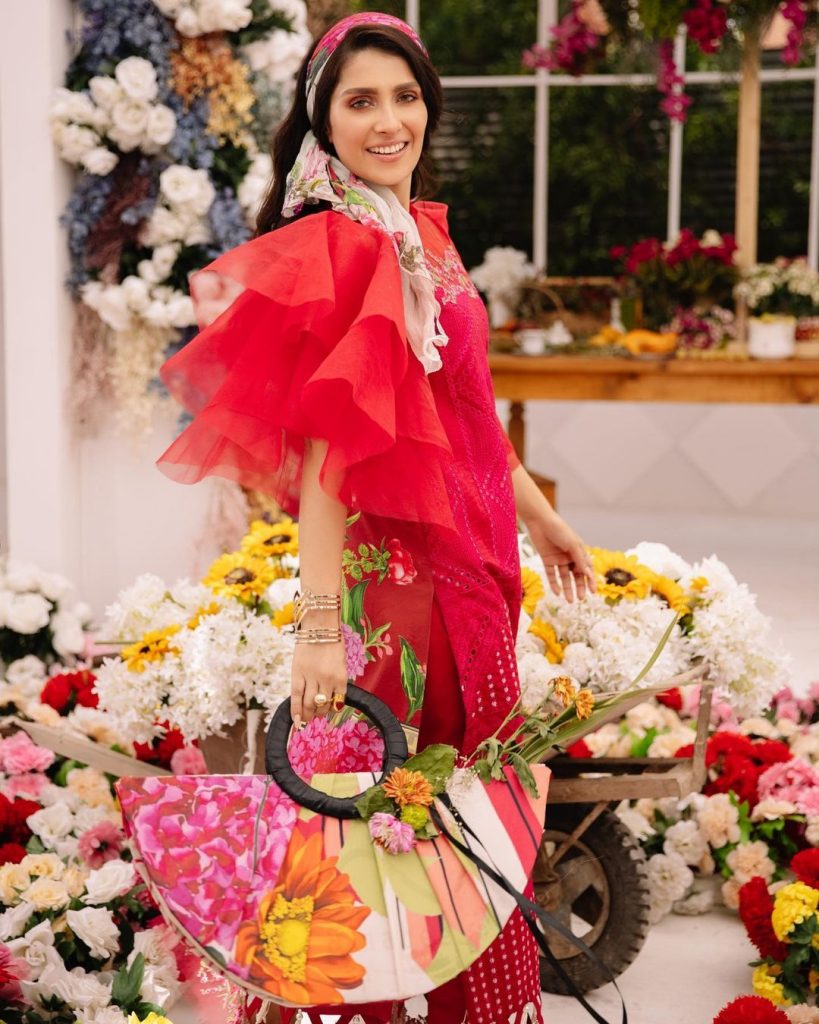 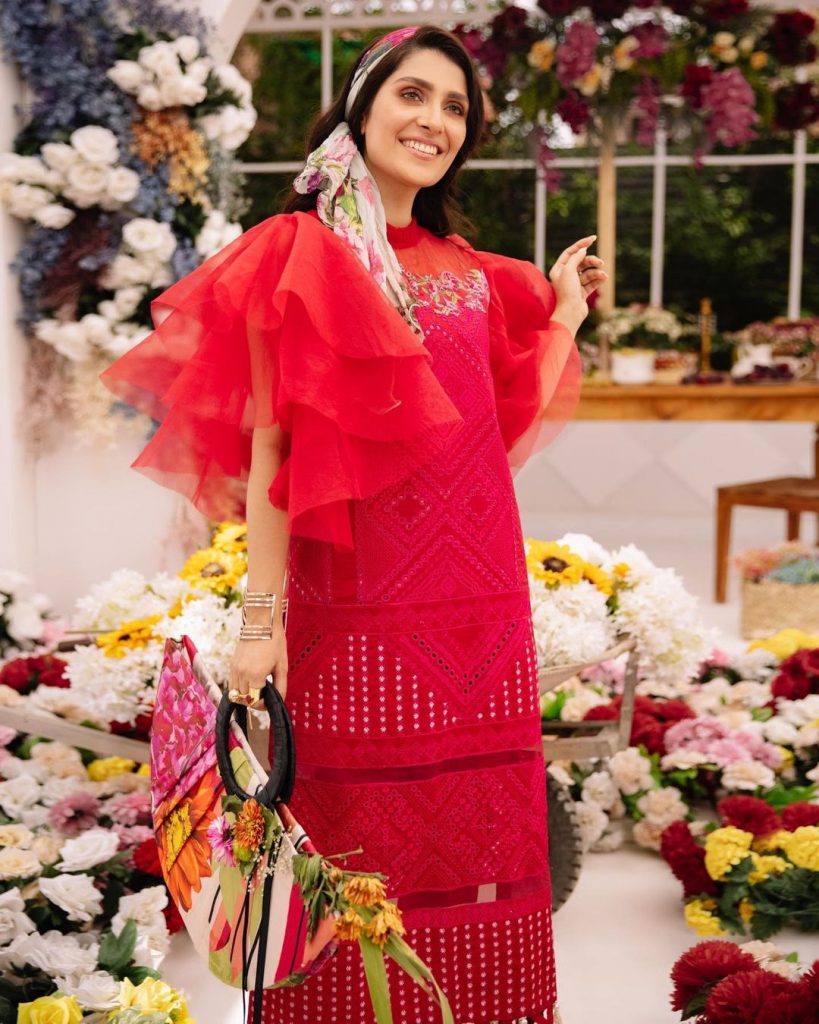 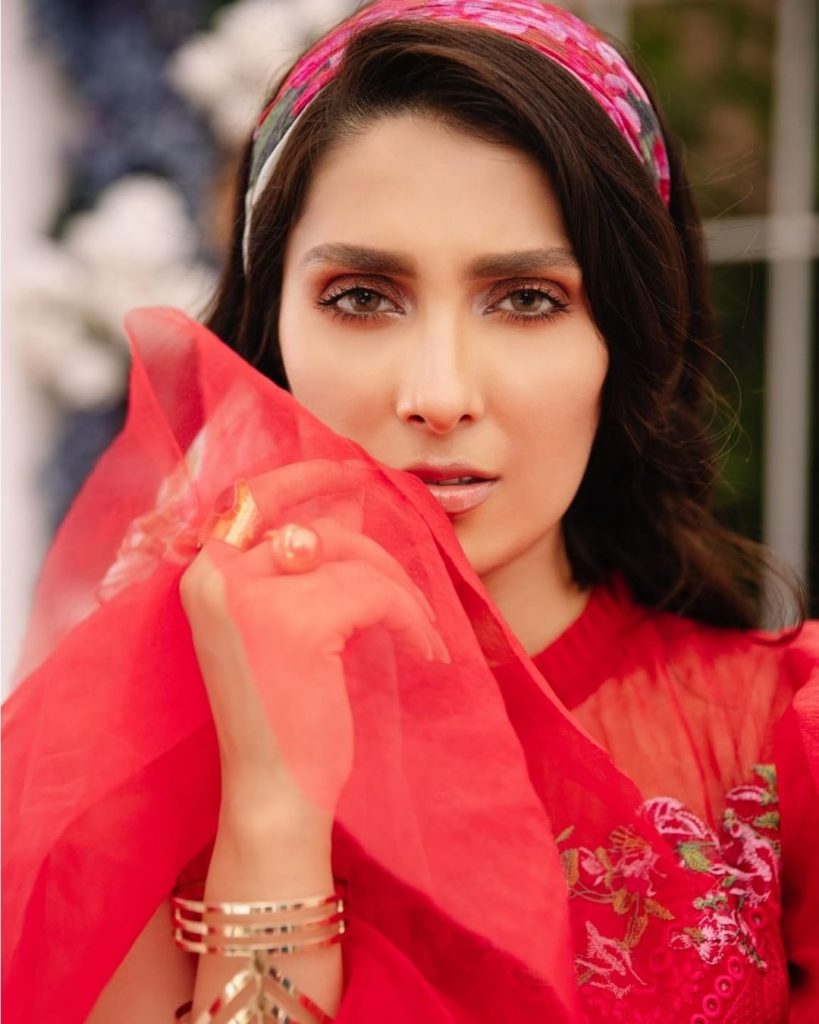 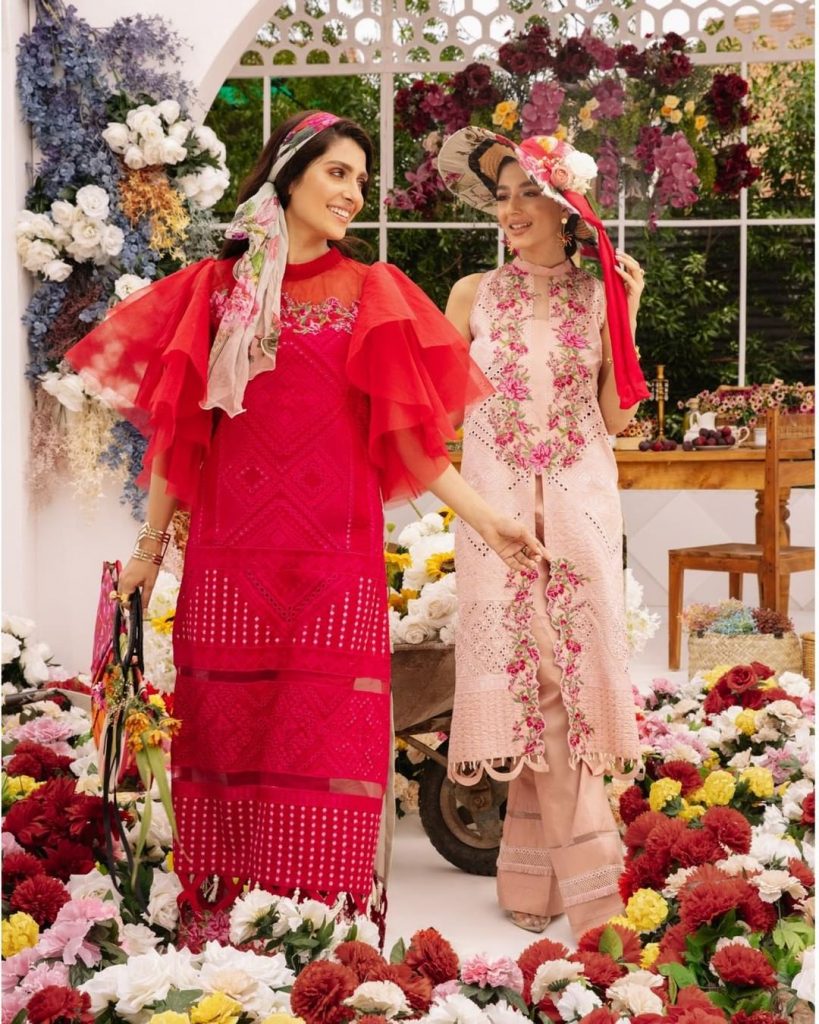 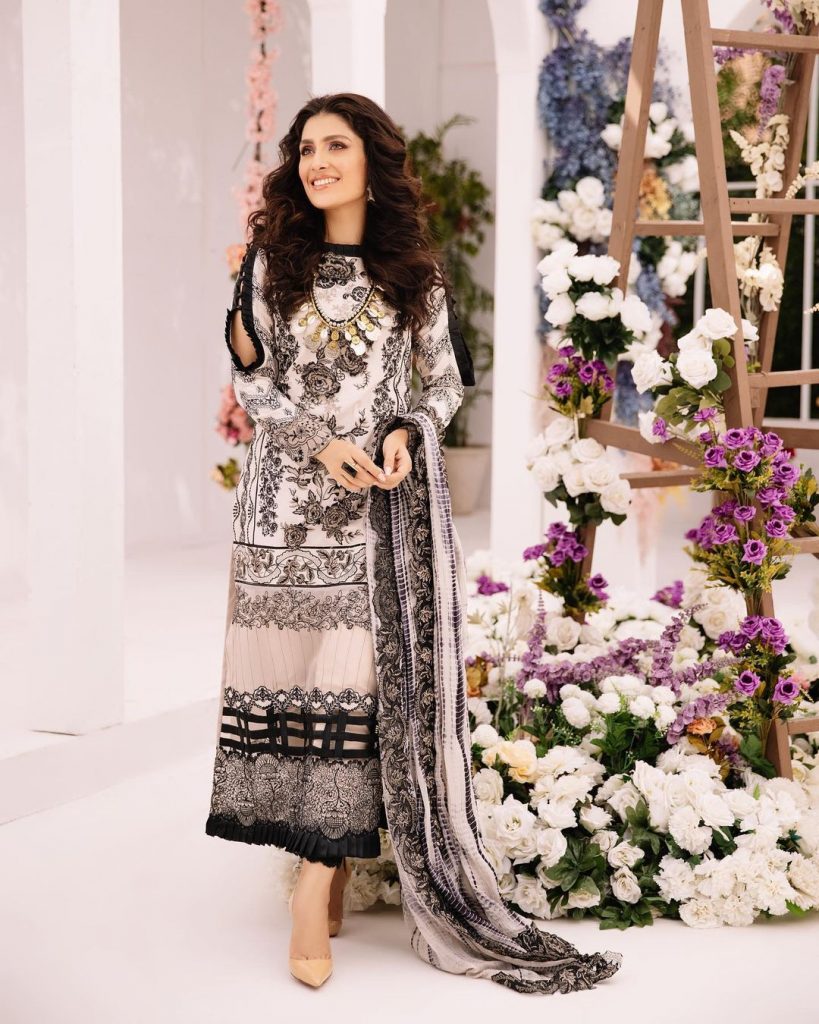 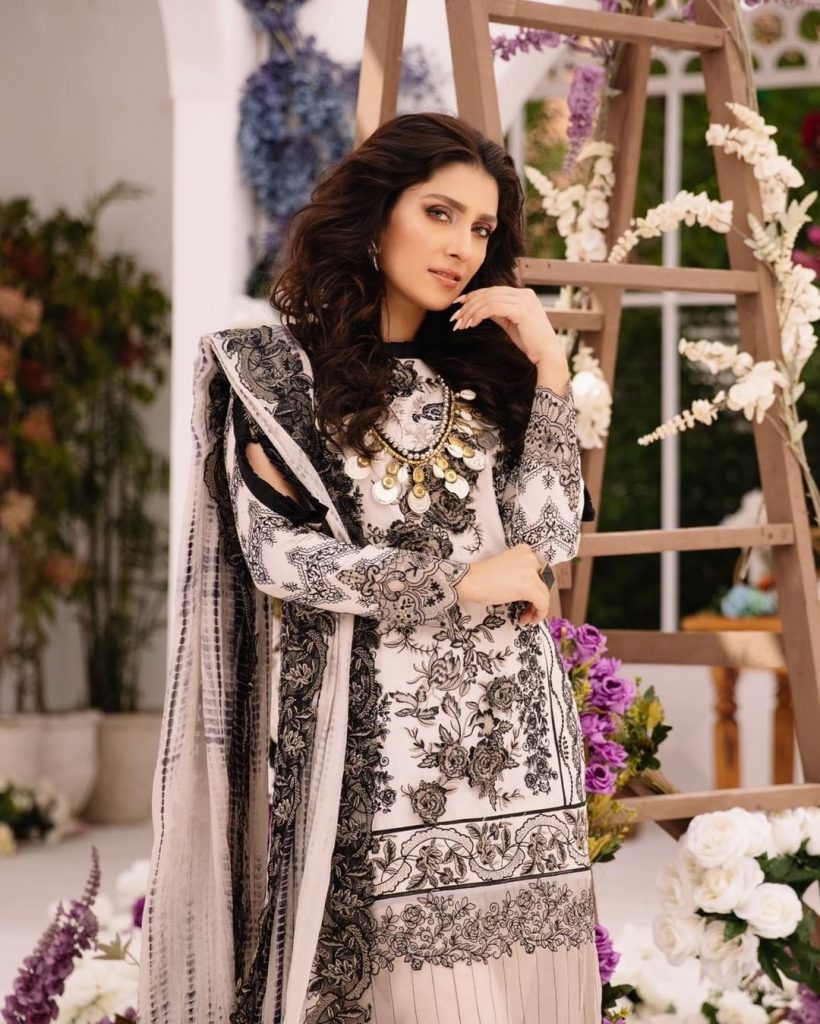 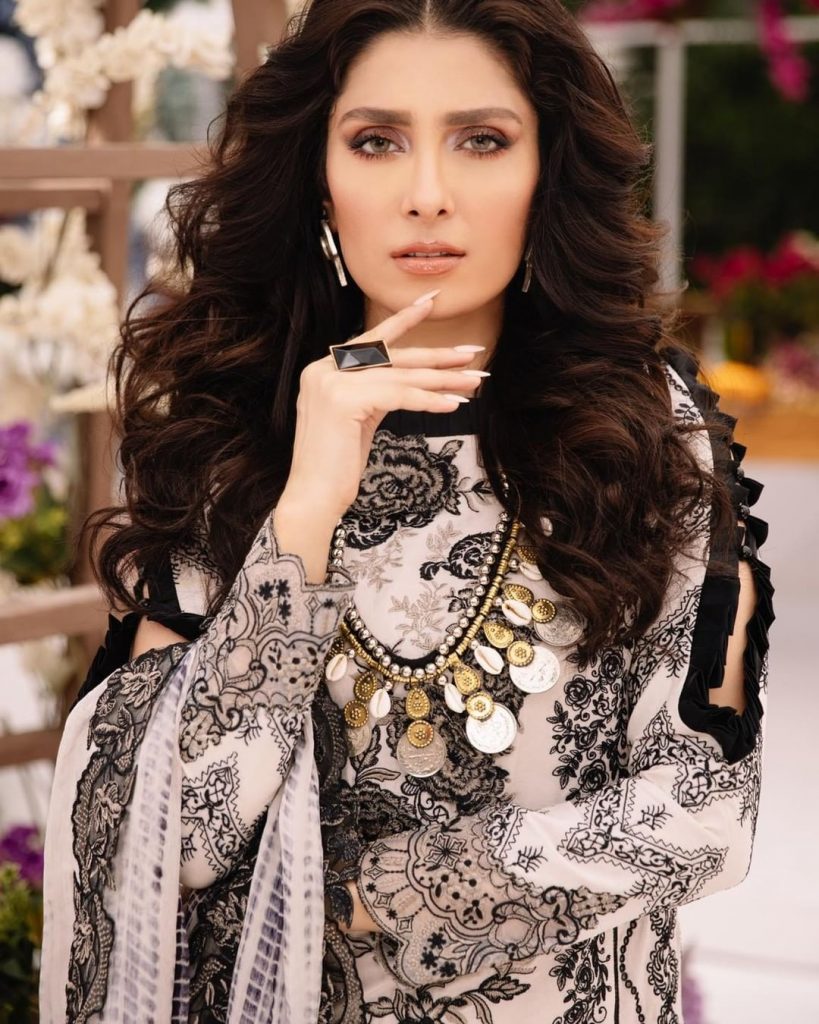 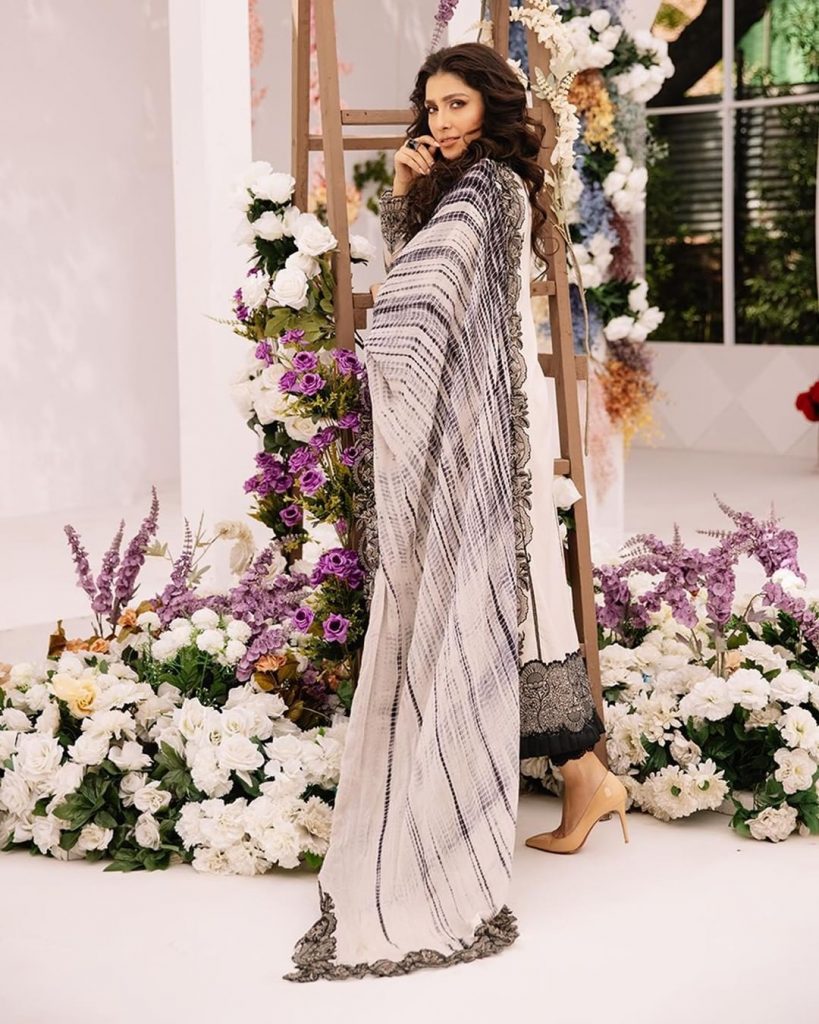 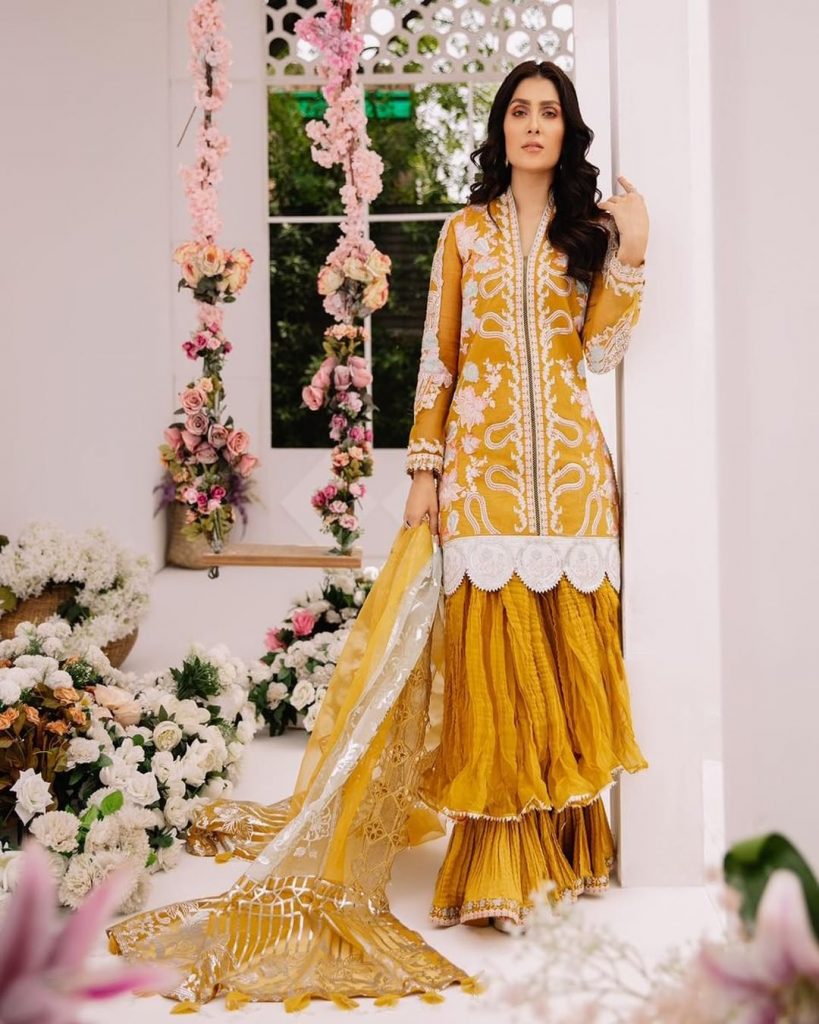 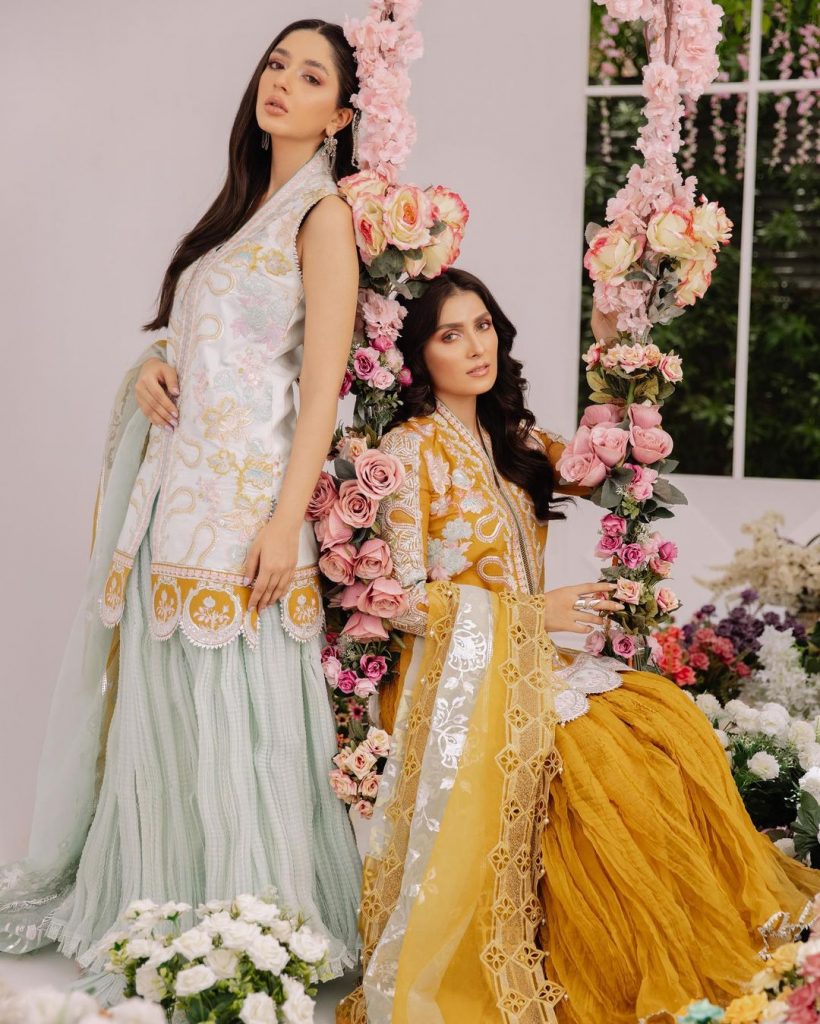